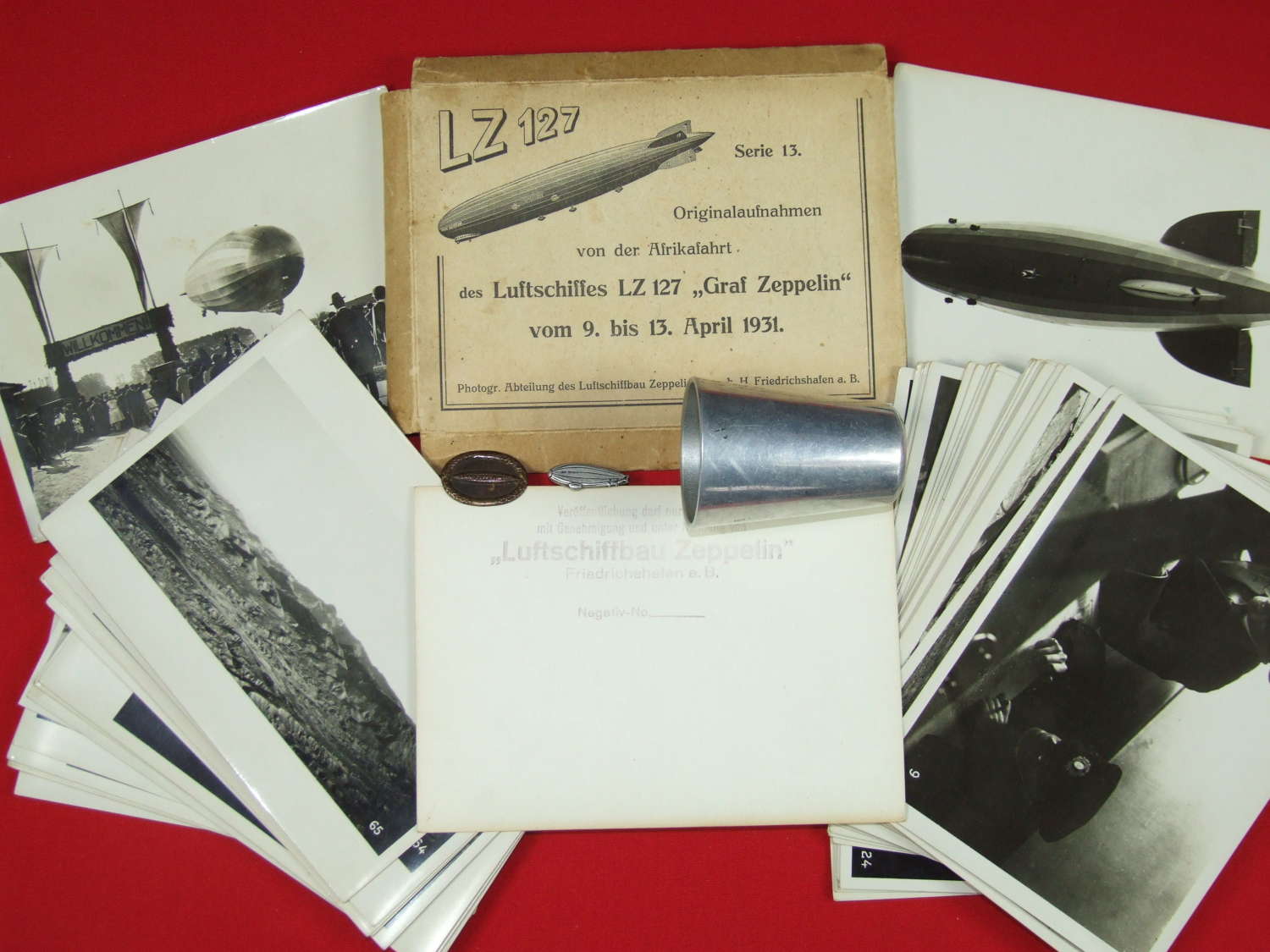 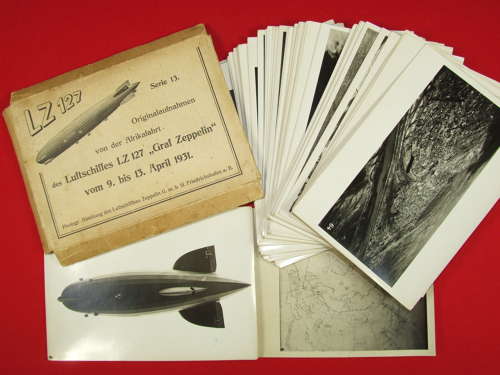 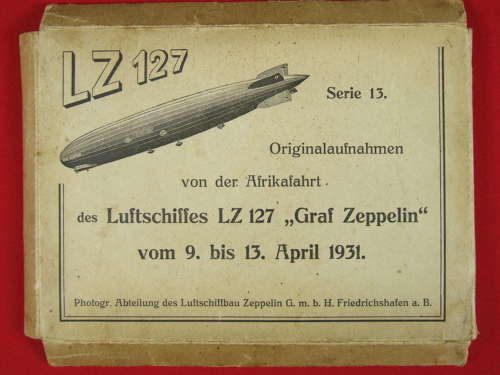 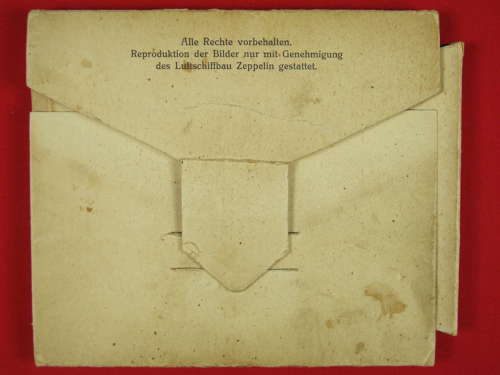 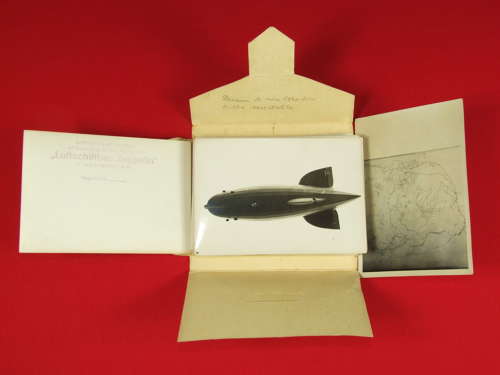 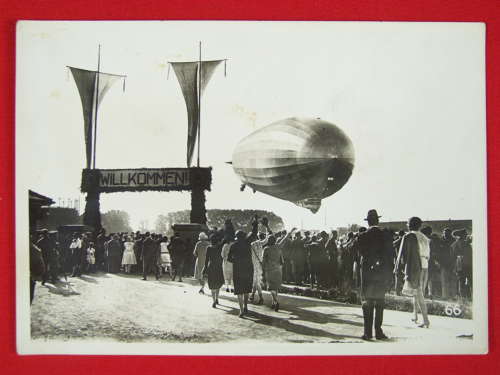 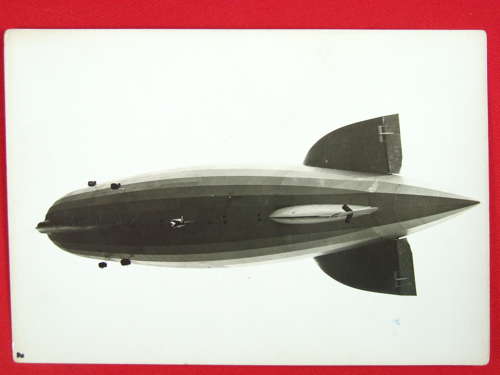 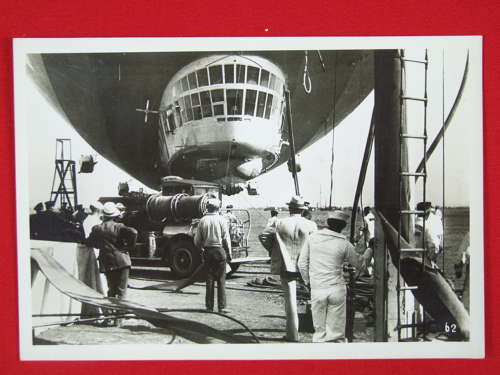 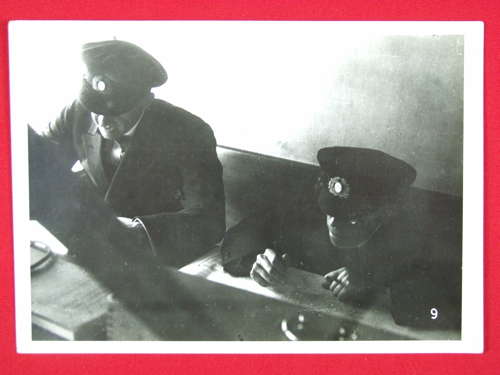 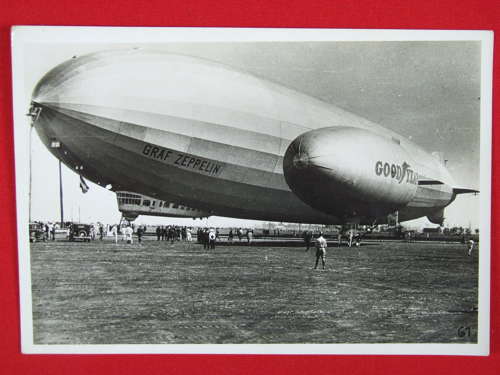 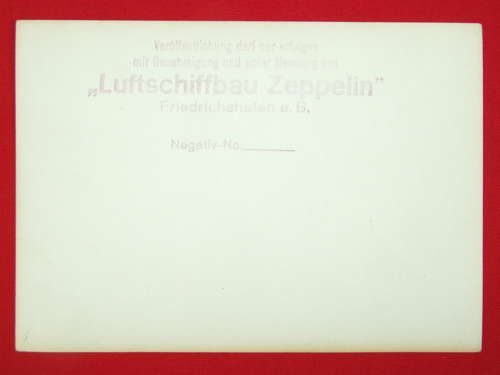 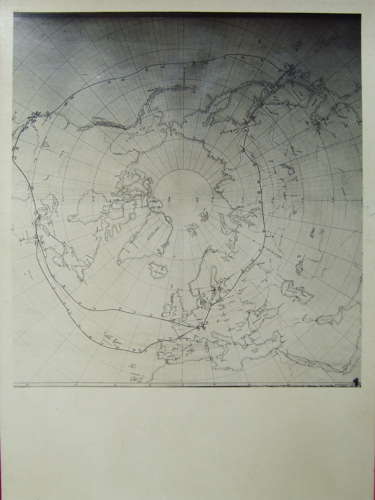 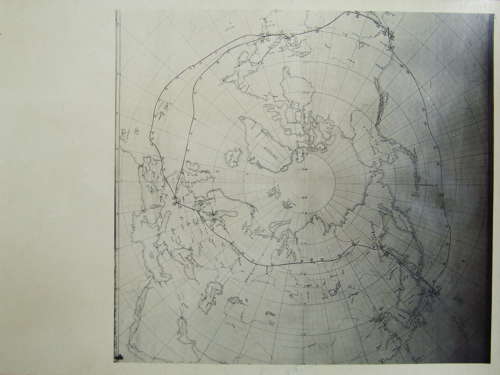 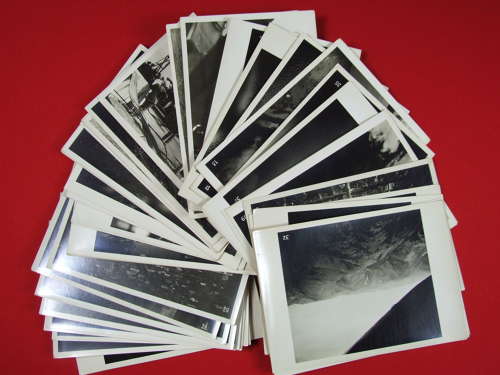 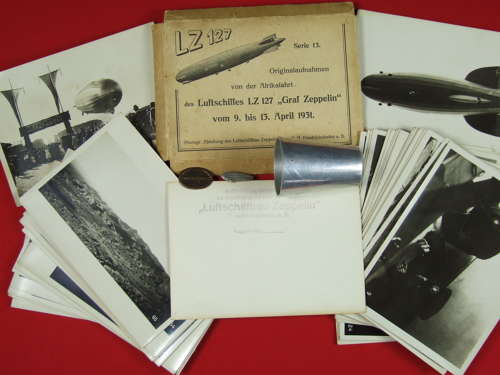 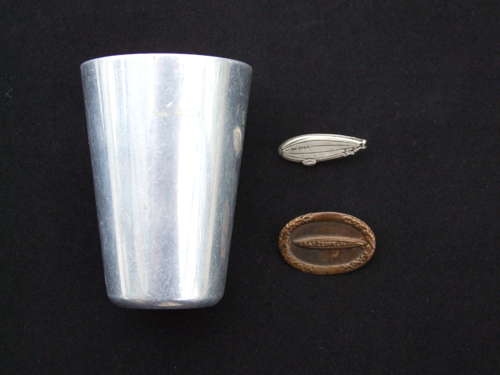 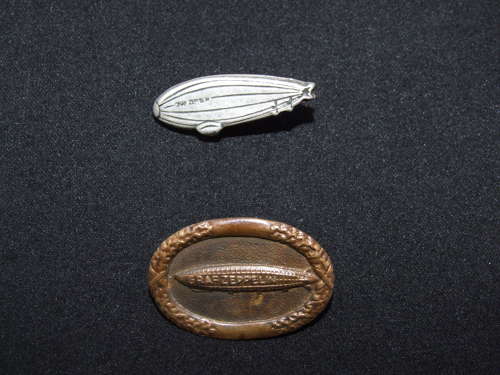 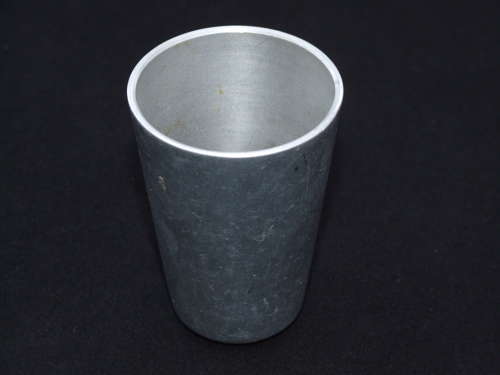 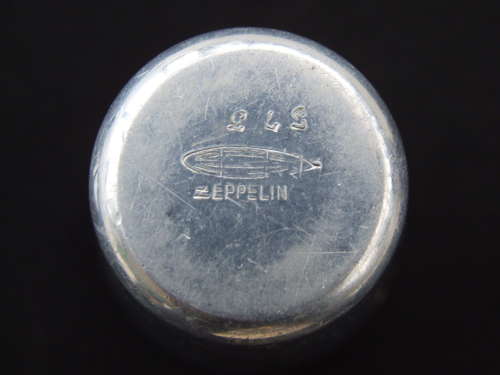 A collection of over 50 postcard sized photographs relating to the German LZ 127 Graf Zeppelin (Deutsches Luftschiff Zeppelin 127) along with an aluminium shot cup or measure showing a Zeppelin and 573 on the base and two Zeppelin pins.

The photographs are contained in a printed card folder entitled LZ 127 Serie 13 which related to the airship’s flight on the 13th April 1931 when she flew to Egypt returning via the Middle East. However, it would appear these are a mix of photographs some relating to her famous round the world trip in September 1929 with pictures obviously taken in the USA and Japan and one photograph of a map of that route.

Most are scenic shots from the air and indeed there are no pictures taken of the Pyramids etc. All are in very good condition.

LZ 127 Graf Zeppelin was a German passenger-carrying, hydrogen-filled rigid airship that flew from 1928 to 1937. It offered the first commercial transatlantic passenger flight service. Named after the German airship pioneer Ferdinand von Zeppelin, a count (Graf) in the German nobility, it was conceived and operated by Dr. Hugo Eckener, the chairman of Luftschiffbau Zeppelin.

LZ-127 Graf Zeppelin was the most successful Zeppelin ever built and flew more than a million miles on 590 flights, carrying over 34,000 passengers without a single injury.

She was withdrawn from service after the Hindenburg disaster and scraped to provided war materials in 1940.