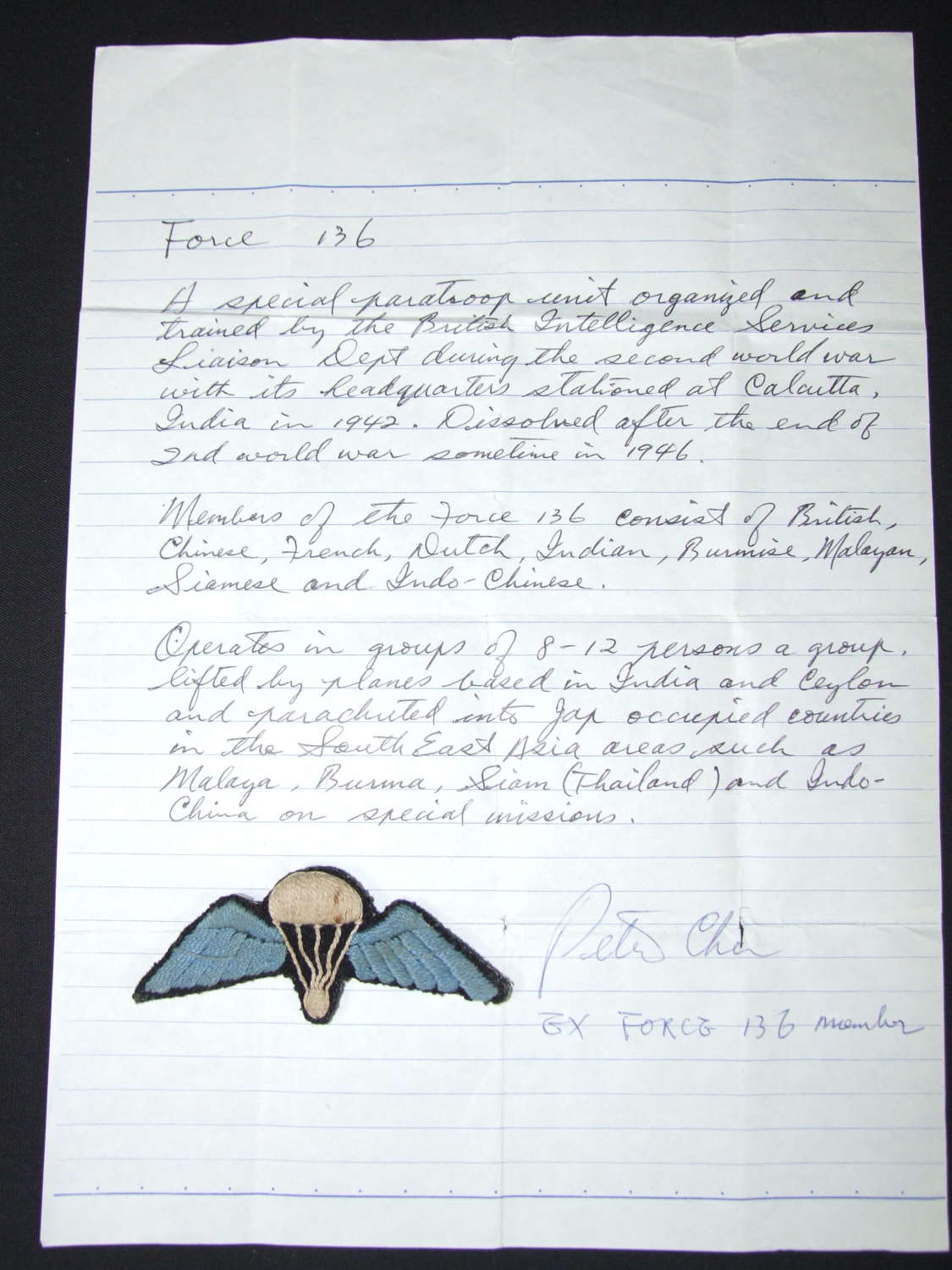 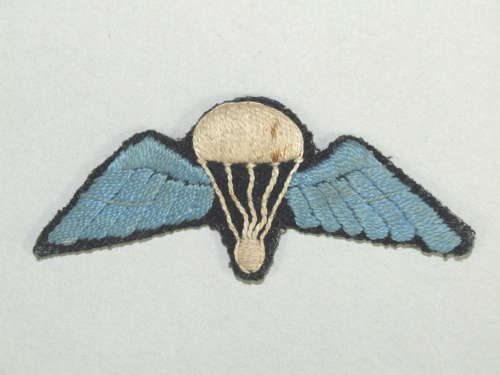 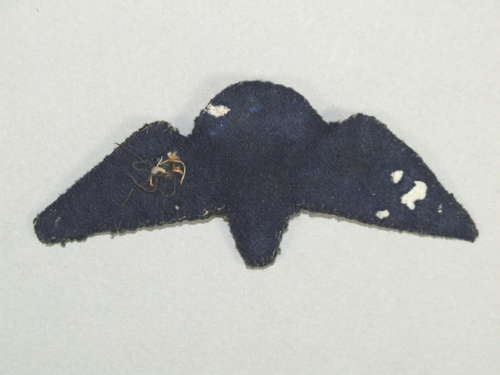 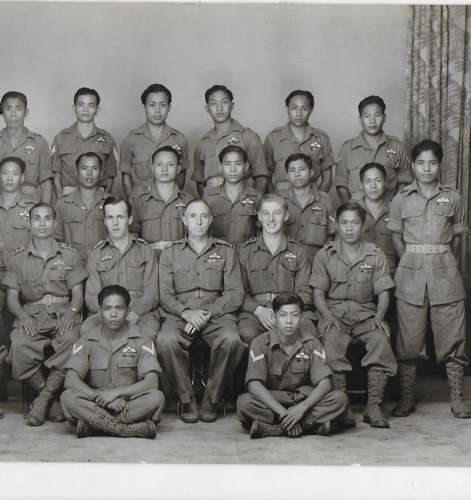 An exceptionally rare and certainly the first original pair I have ever seen of the clandestine Force 136 Parachutist Wings accompanied by a letter from their original owner peter Chen. The wings are in very good undamaged condition, and I feel certain, locally made

Force 136 was a far eastern branch of the British World War II intelligence organisation, the Special Operations Executive (SOE). Originally set up in 1941 as the India Mission with the cover name of GSI(k), it absorbed what was left of SOE's Oriental Mission in April 1942. The man in overall charge for the duration of the war was Colin Mackenzie.

The organisation was established to encourage and supply indigenous resistance movements in enemy-occupied territory, and occasionally mount clandestine sabotage operations. Force 136 operated in the regions of the South-East Asian Theatre of World War II which were occupied by Japan from 1941 to 1945: Burma, Malaya, China, Sumatra, Siam, and French Indochina.

Although the top command of Force 136 were British officers and civilians, most of those it trained and employed as agents were indigenous to the regions in which they operated. Burmese, Indians and Chinese were trained as agents for missions in Burma, for example. British and other European officers and NCOs went behind the lines to train resistance movements. Former colonial officials and men who had worked in these countries for various companies knew the local languages, the peoples and the land and so became invaluable to SOE. Most famous amongst these officers are Freddie Spencer Chapman in Malaya and Hugh Seagrim in Burma.