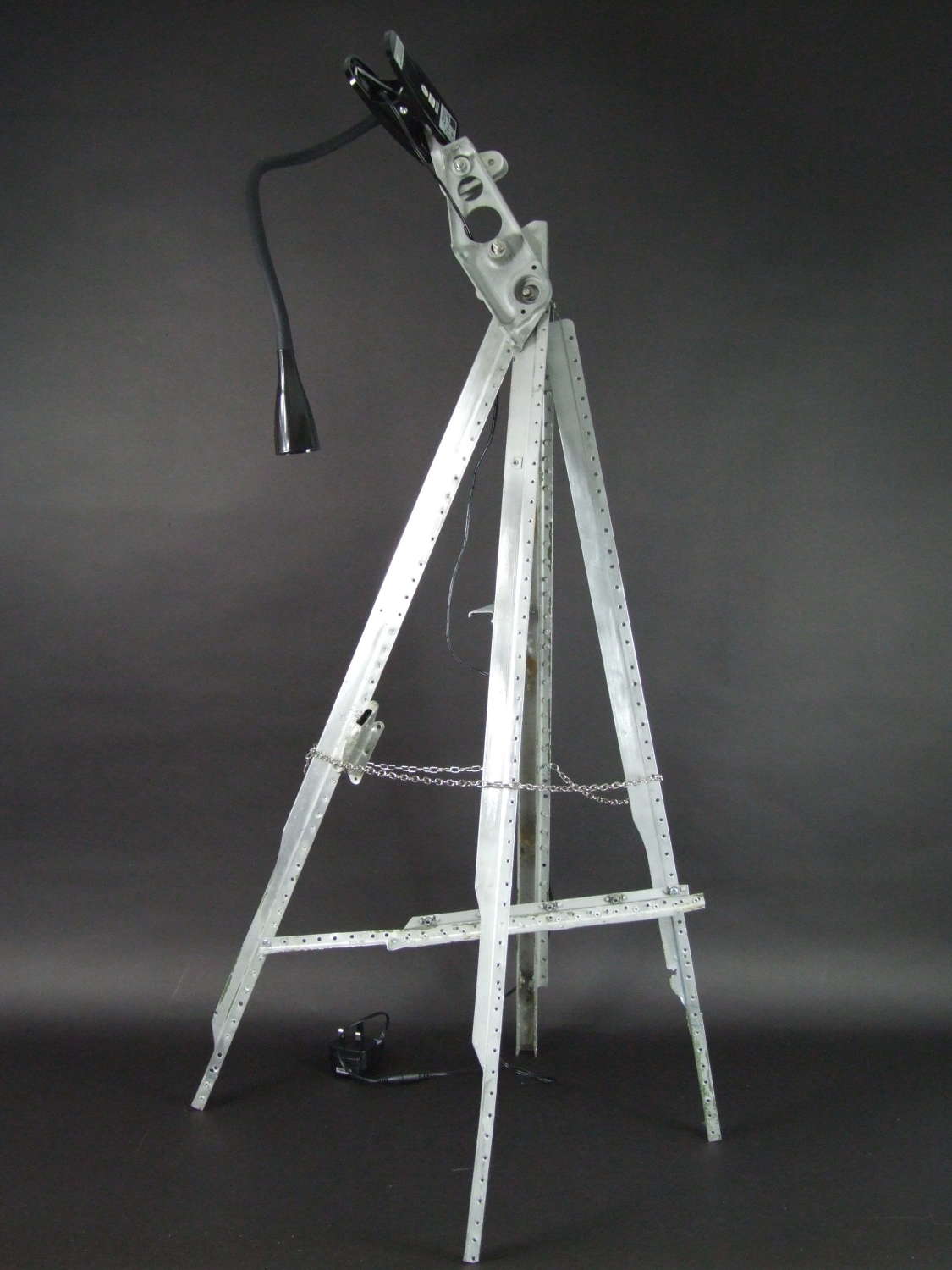 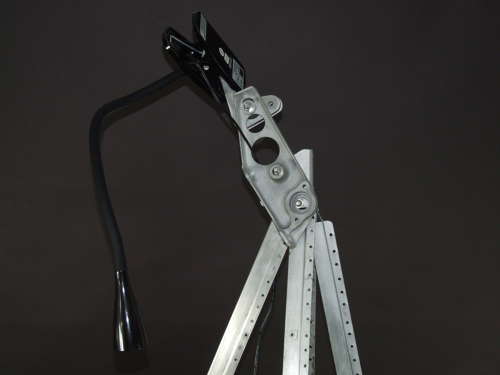 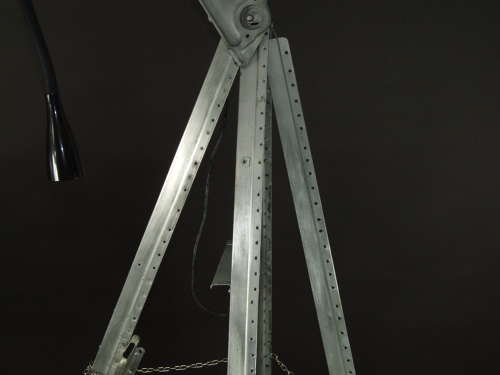 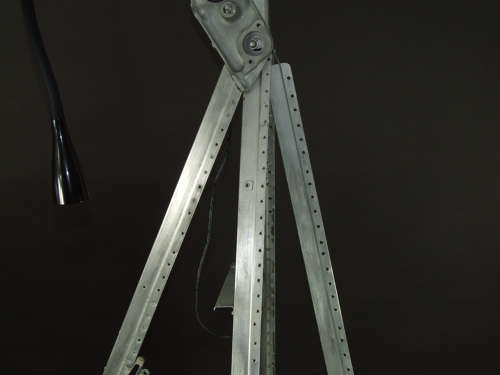 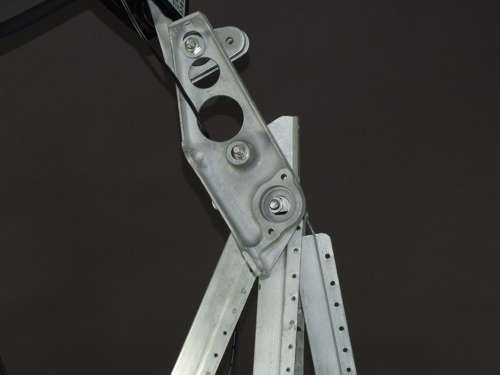 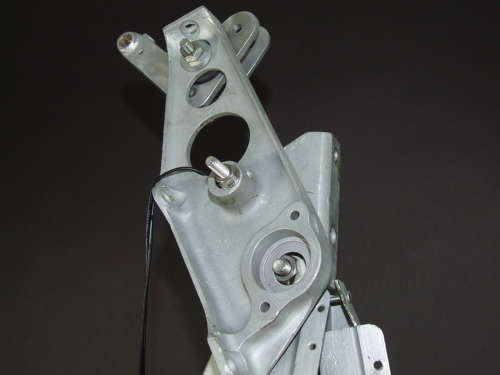 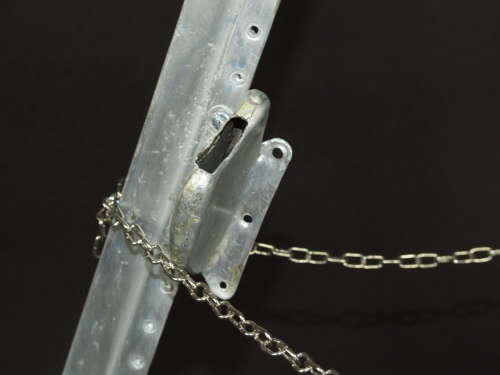 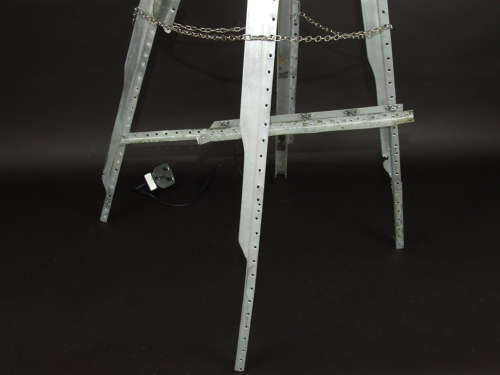 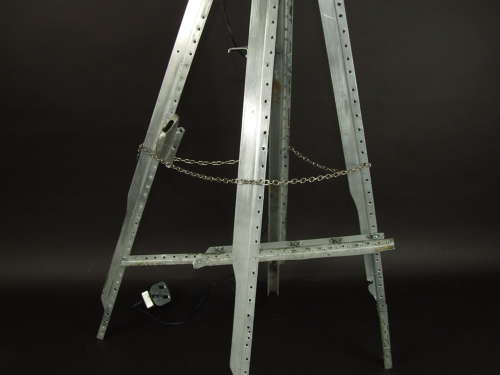 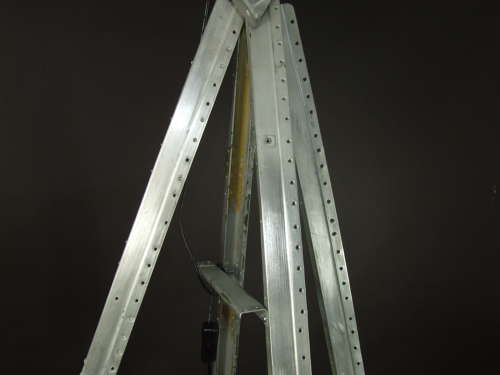 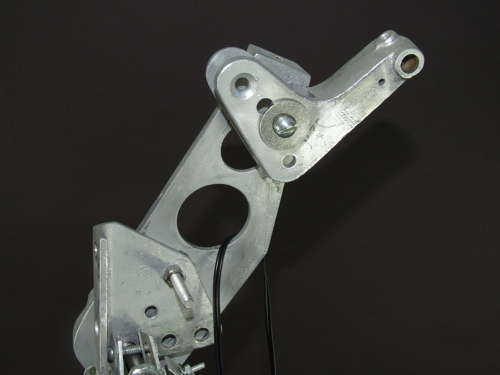 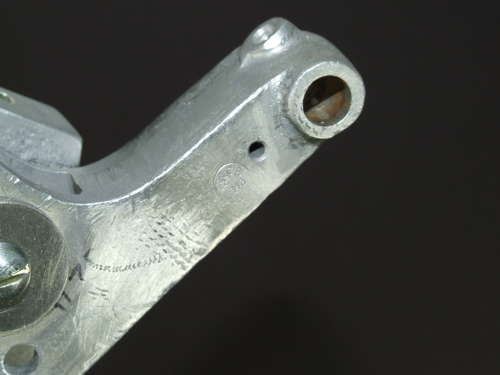 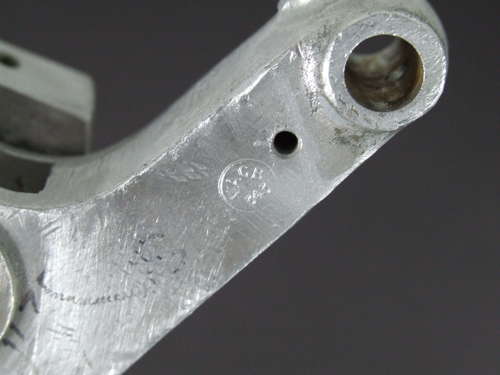 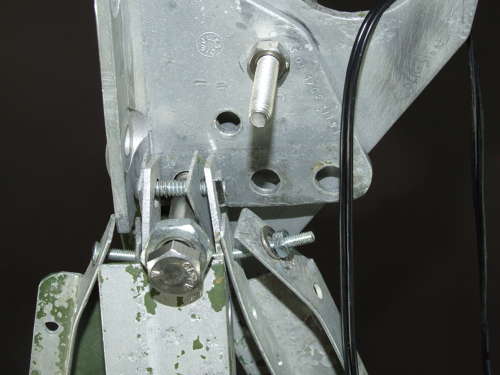 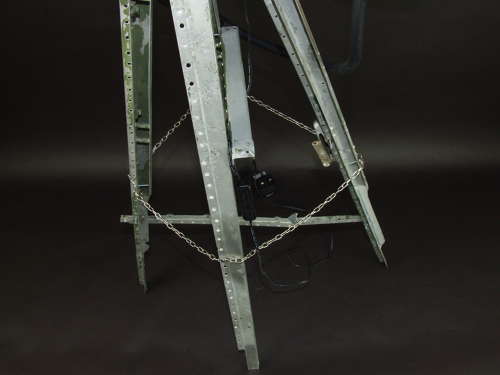 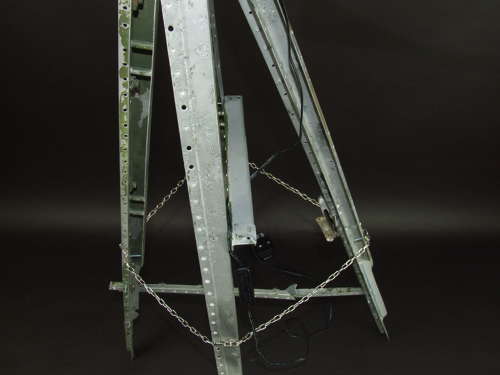 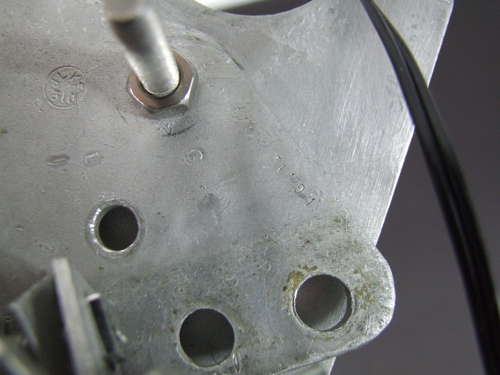 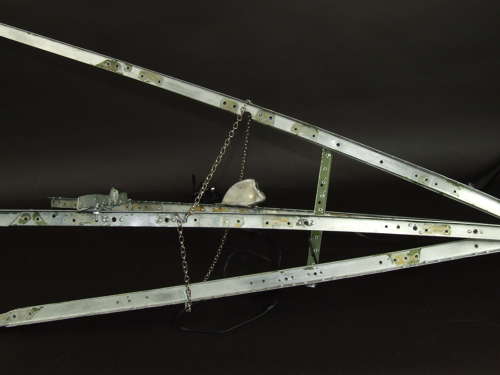 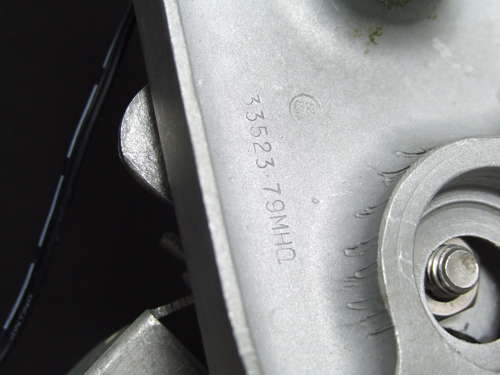 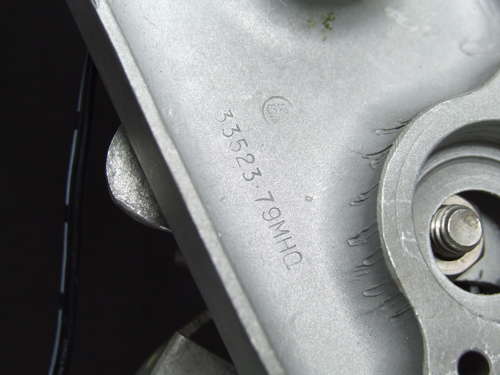 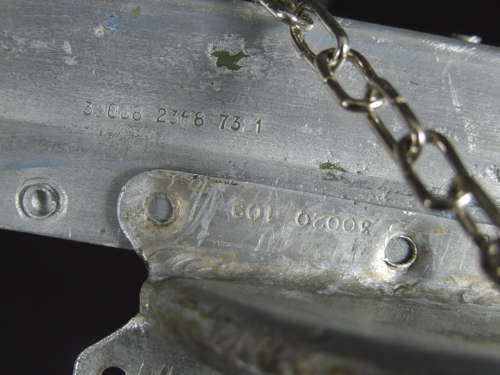 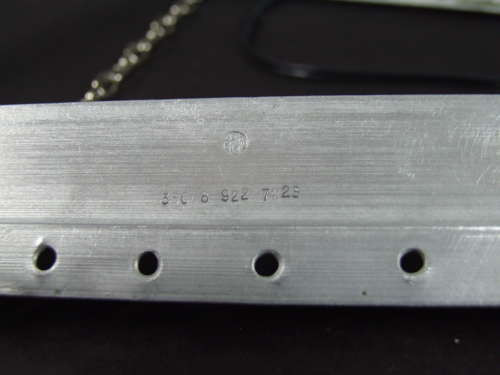 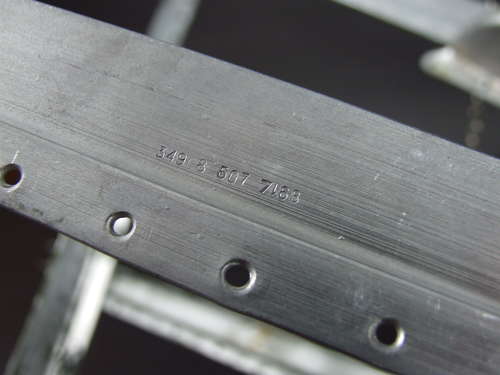 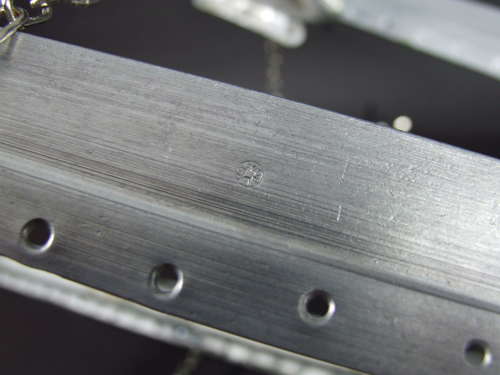 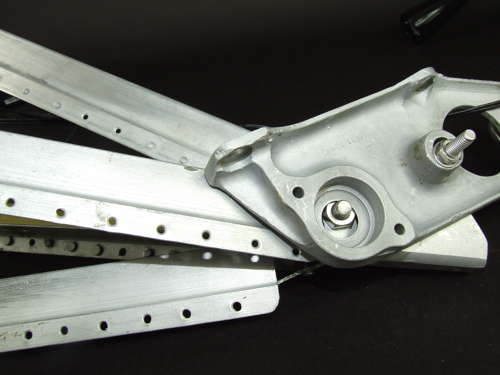 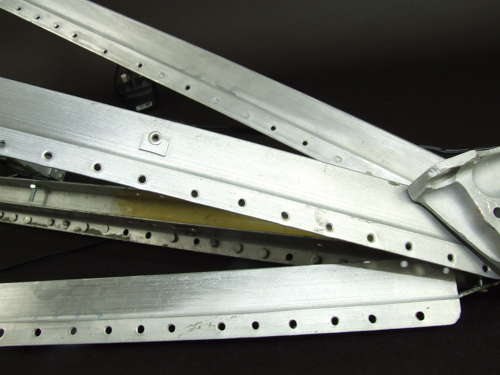 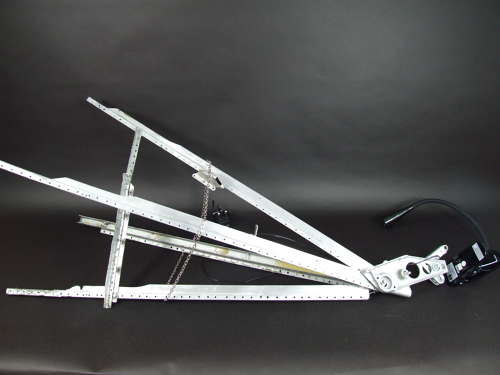 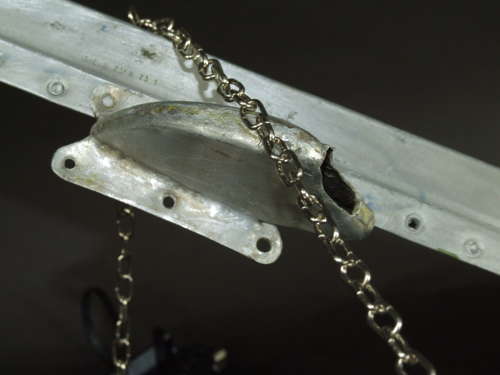 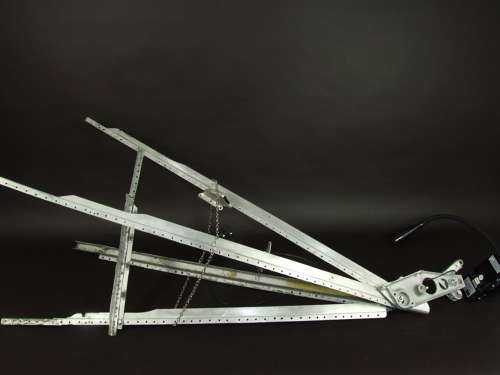 Standing about 100 cms in height the Stand is constructed using wing ribs loosely bolted together with elevator and aileron bell cranks forming the top sections to which a modern LED lamp is clamped. The domed shaped housing on one leg is a cable guide merely placed there for display.

The most important features are the profusion of Supermarine stamps and part numbers which abound and show well in the pictures.

Although the appearance would be greatly improved with a chrome or brushed steel lamp replacing the existing black plastic one it is already ideal as a reading lamp for the Spitfire enthusiast.

The stand will be shipped disassembled.