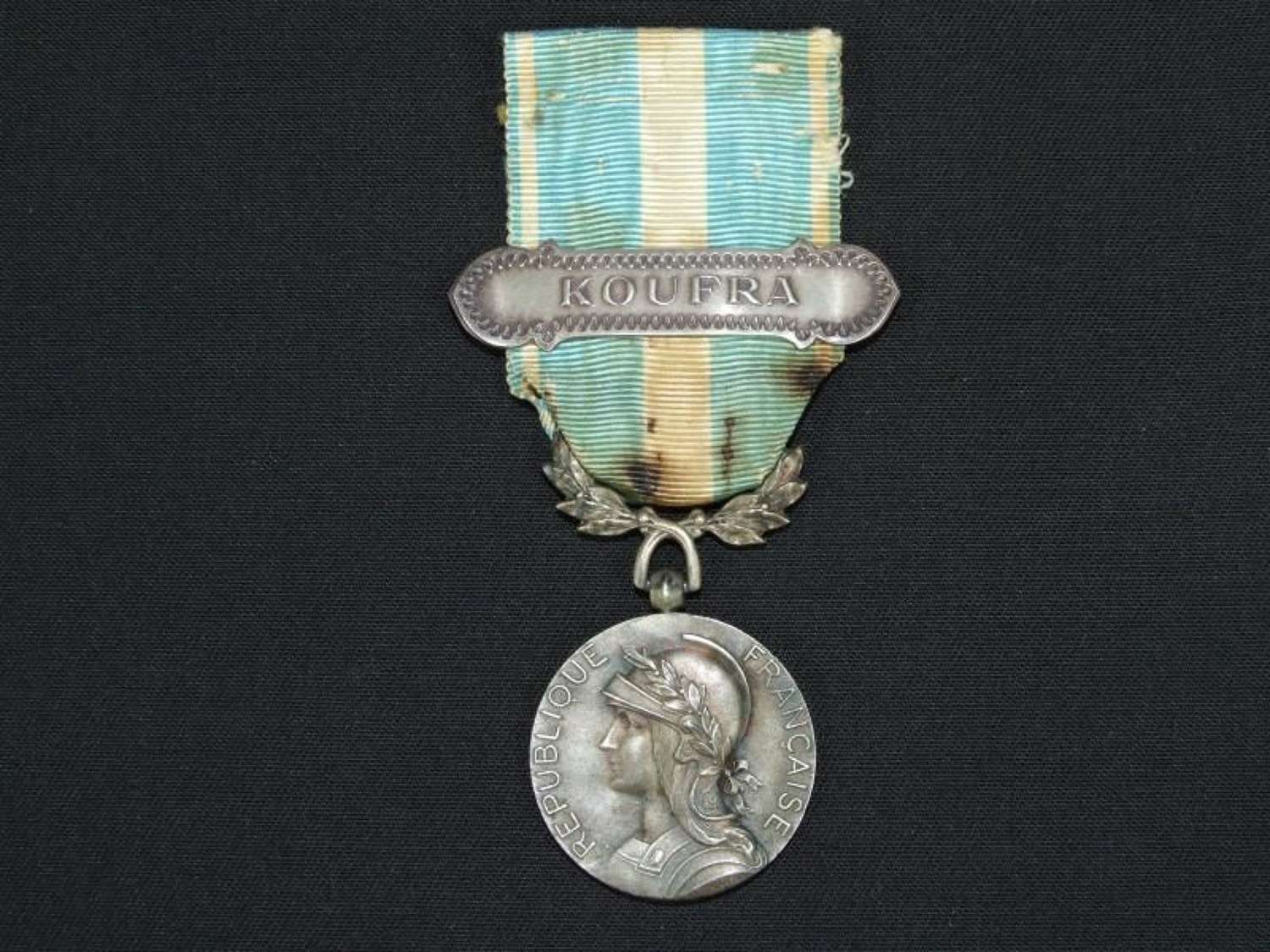 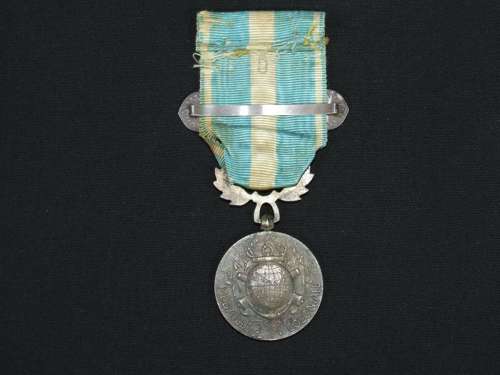 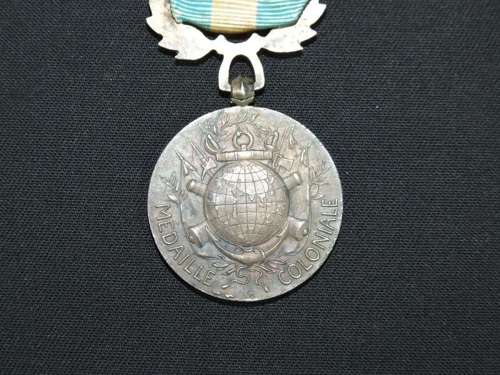 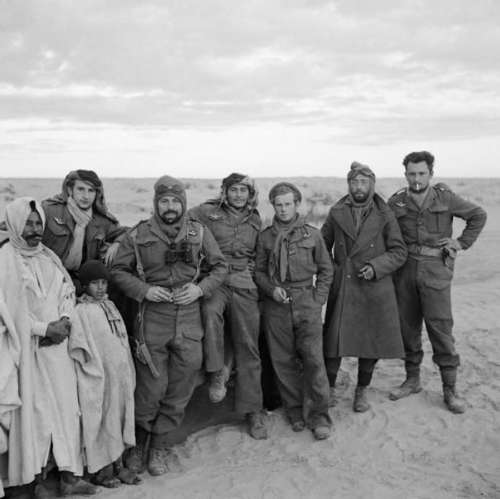 A French Colonial Type 11 Medal with rare â€œKoufraâ€ Clasp for which only members of the Free French SAS and LRDG were eligible and who were members of the Free French operation against the Italian forces that occupied the Koufra oasis area in the Lybian desert.
Under the command of French Colonel Leclerc a force of 400 men left Tchad, traversed 500 kilometres of rocks and sand, to attack 1,200 Italians that occupied the Koufra basin with its 6 oasis. Between 9 and 28 February 1941, the small French force besieged the area's strongpoint, the fortress of El Tag, until its surrender. The Clasp was instituted in March 1942.
The Colonial Medal was created on July 26, 1893 and approximately one million medals were awarded from its inception until 1962 when it was replaced by the Overseas Medal. It was awarded for participation in military campaigns in French colonies or protectorates.
Overall condition of this example is very good with some staining and wear to the ribbon and minus its hanging prongs.