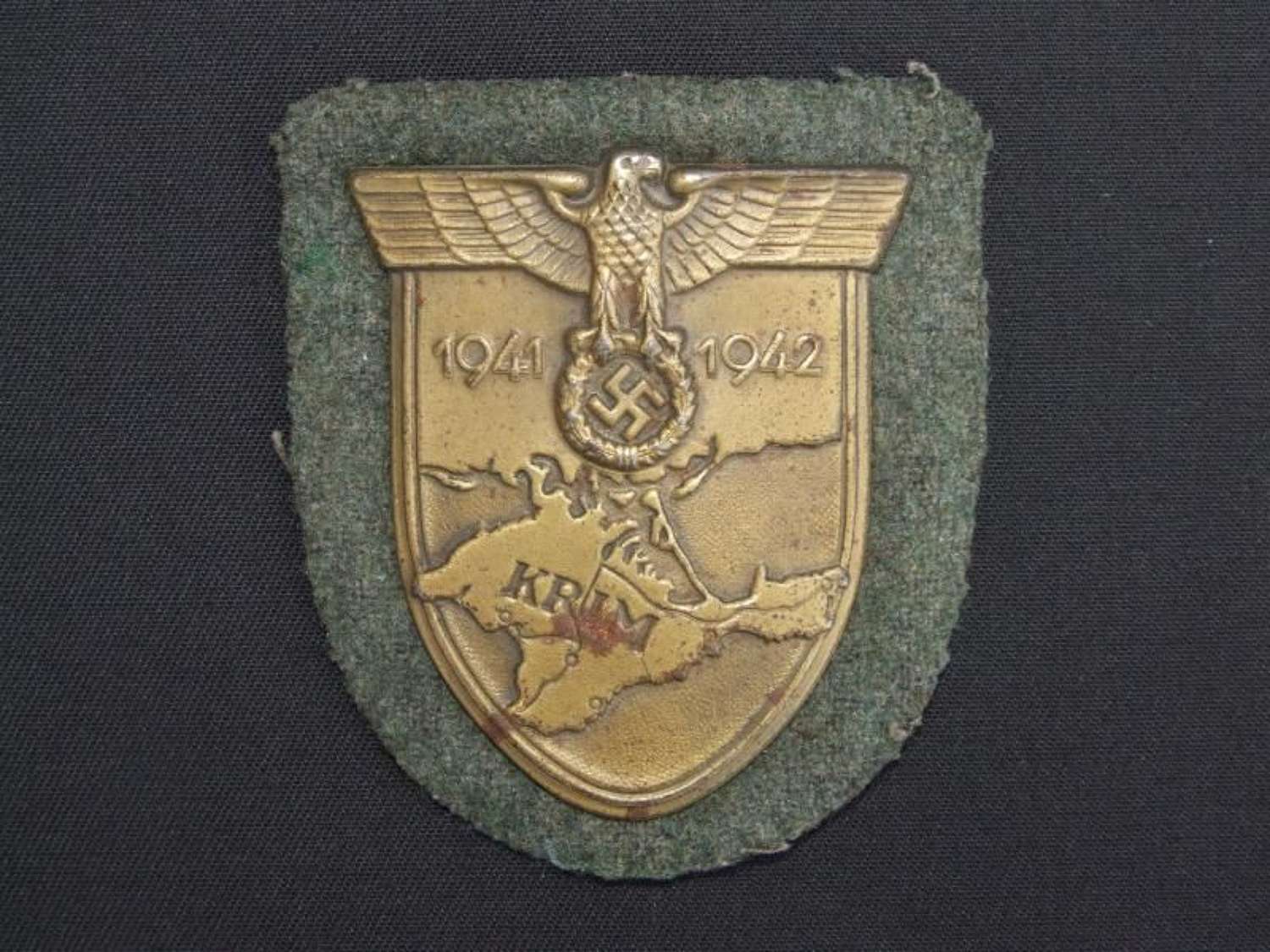 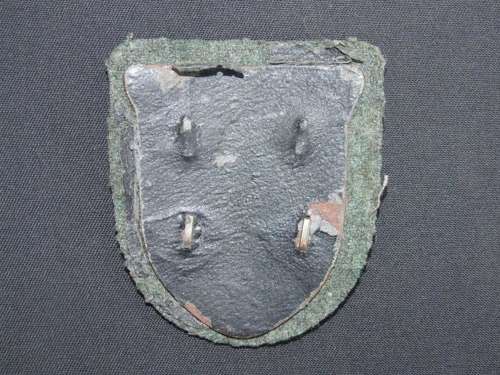 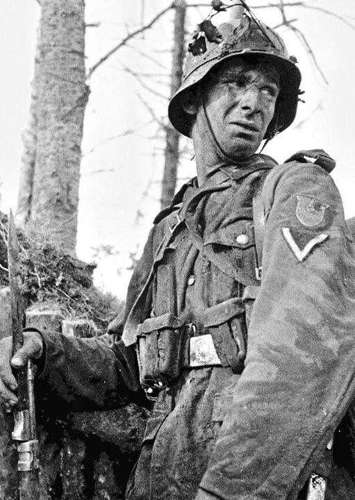 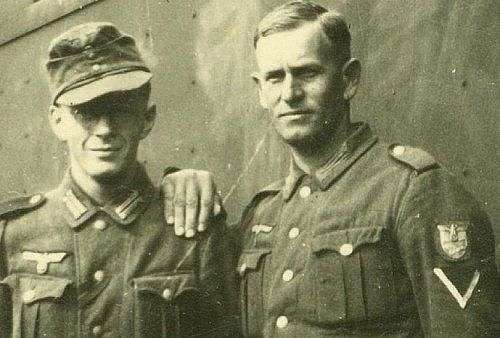 Formerly part of the Gordon Williamson collection, this Krim Shield is in very good condition with just light surface rust patches. Complete with its steel back plate with paper cover, prongs and field grey cloth backing for award to ground forces.
Identified as having been made by Wurster from the features of the Eastern Crimean Peninsula.
Instituted by Hitler in July 1942 for wear by all personnel who were â€œHonorably engaged in the fighting in the Crimeaâ€ either on land, sea or in the air for a period of at least three months, these battle shields were worn on the left sleeve