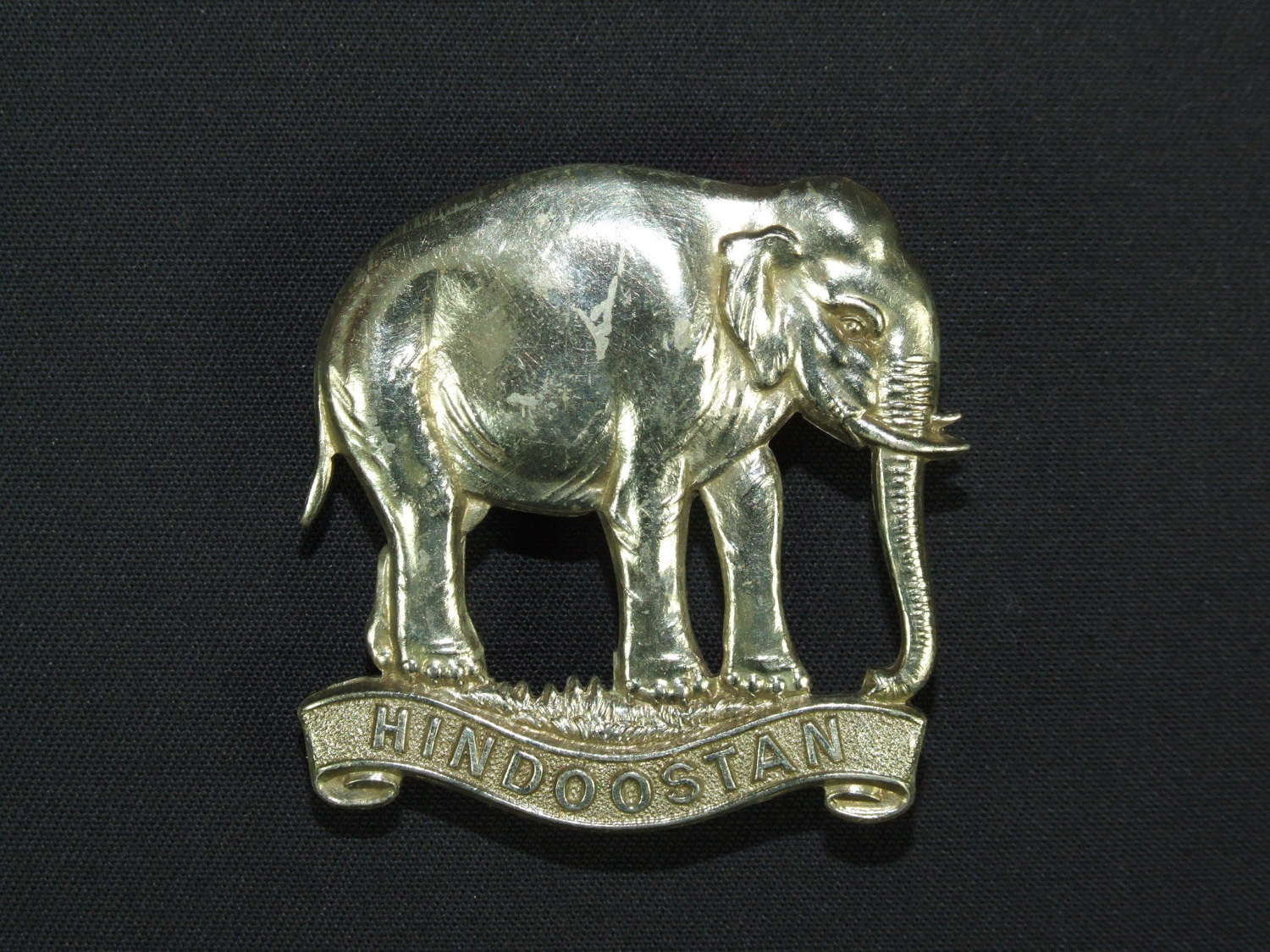 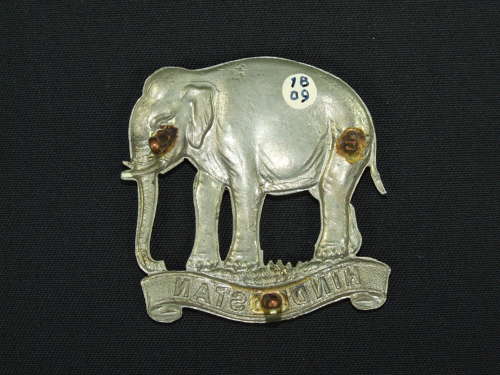 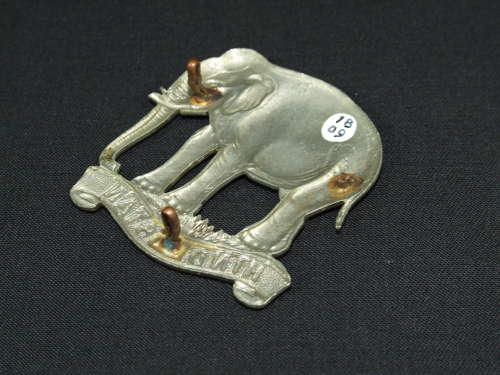 In very good condition but missing one of the three fixing lugs and the backing plate. A large badge measuring approximately 50mm x 50mm

The 27th Lancers were raised on 1/2/1941. They stood down at the end of the second world war and were officially disbanded in June 1948.