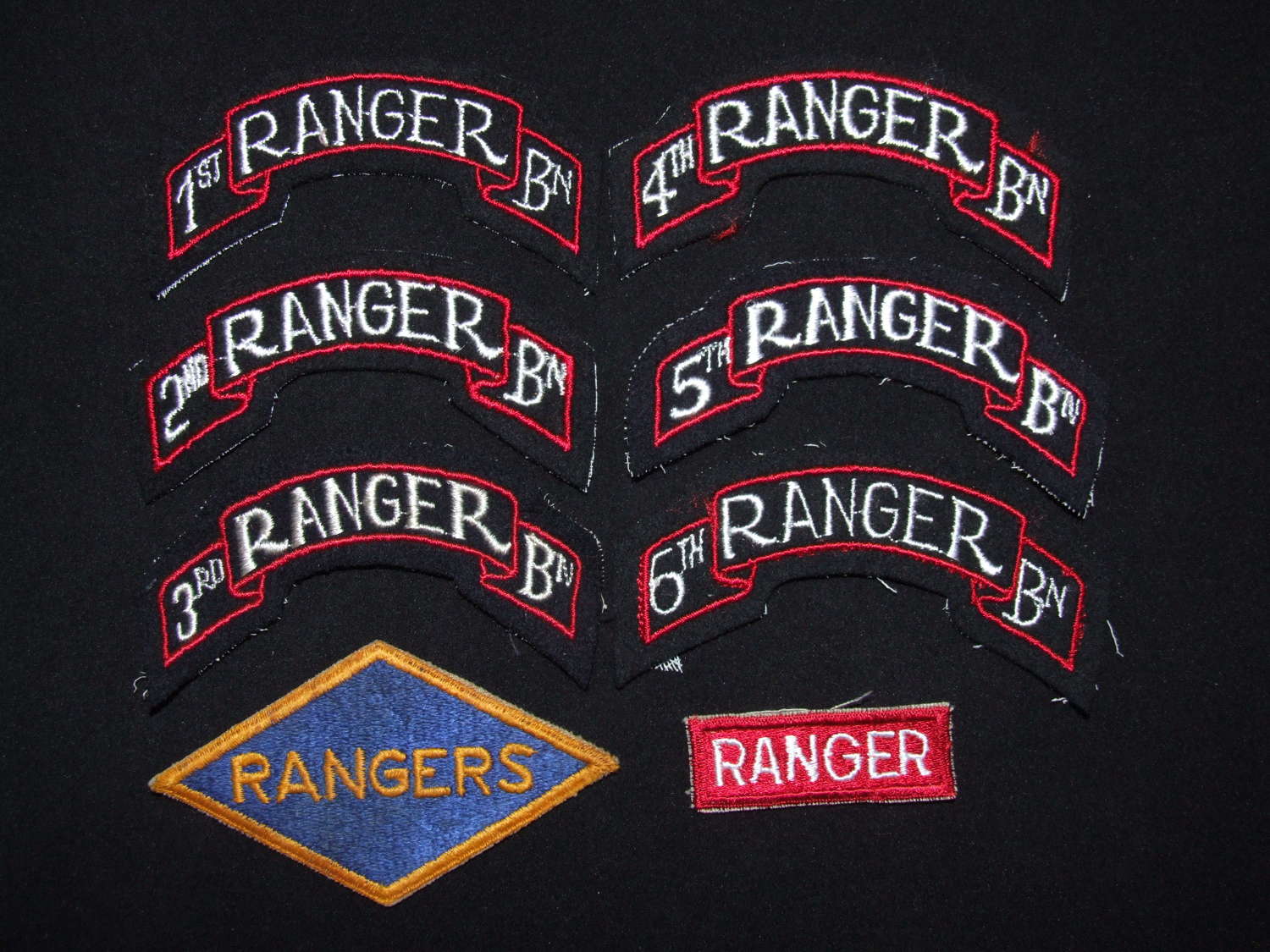 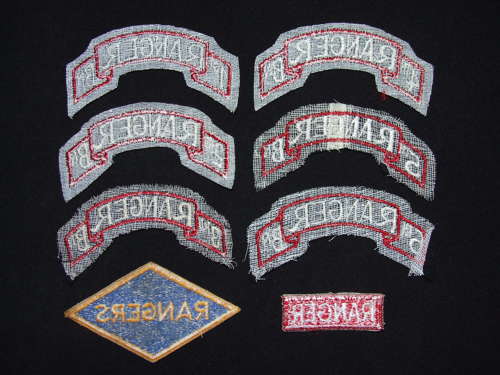 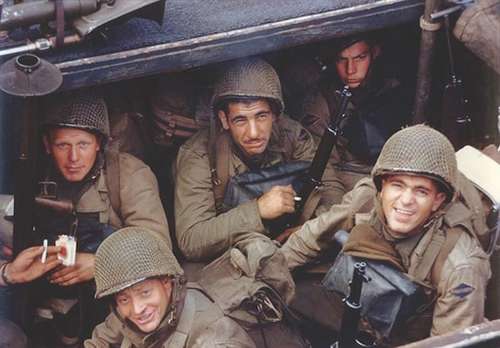 A Collection of WW11 US Ranger Cloth Insignia

The U.S. Army Rangers were, at least in theory, intended to be a special amphibious raiding force in the same vein as the British Commandos and U.S. Marine Raiders. On the western front, this specialty was rarely exploited after the D-Day landings, although the 6th Rangers were more properly used in the Philippines. This organization applies to a newer cadre of Rangers formed in 1943, taking effect in February 1944 after Darby's Rangers (1st, 3rd and 4th Rangers) were destroyed in Italy.