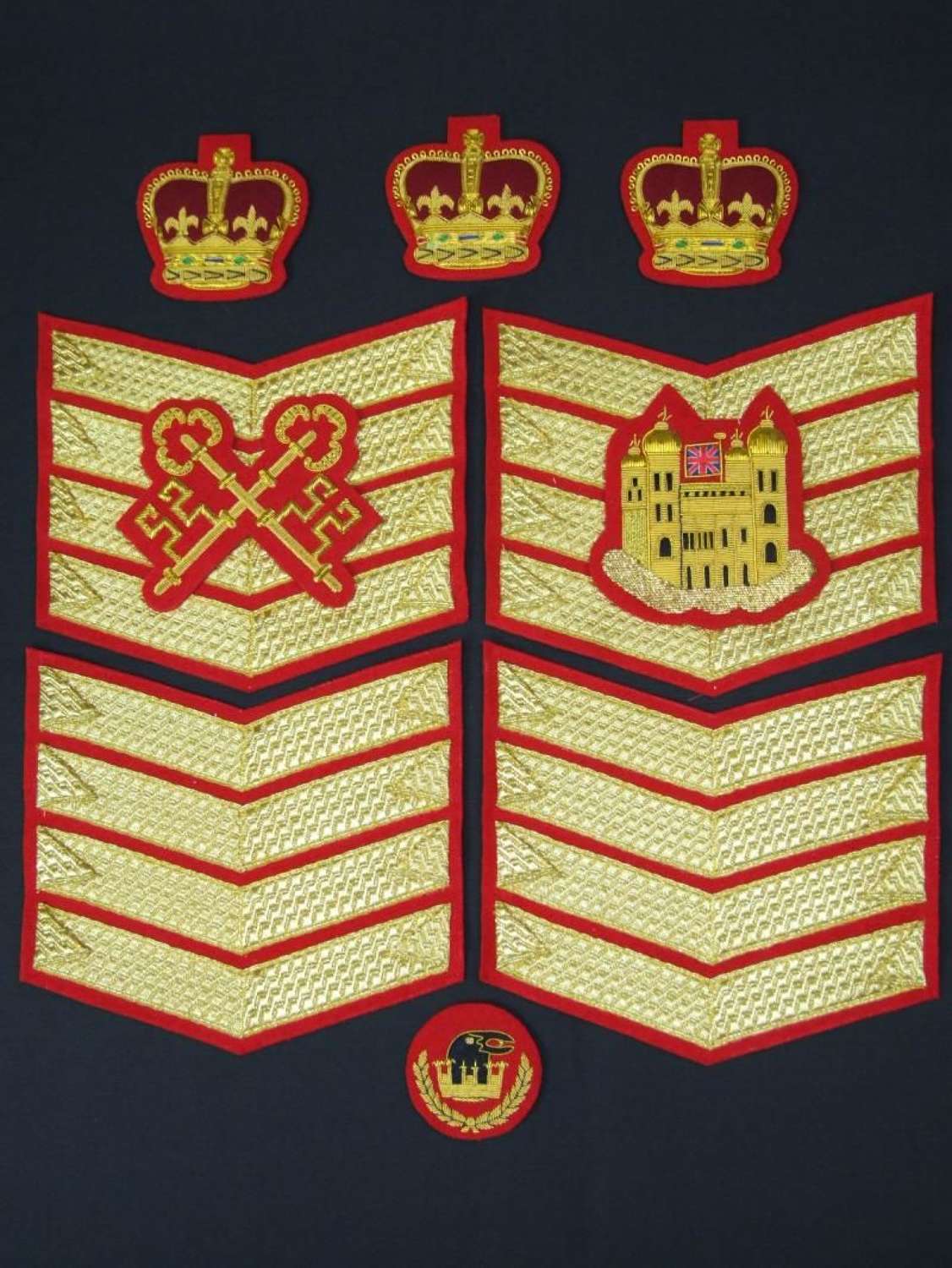 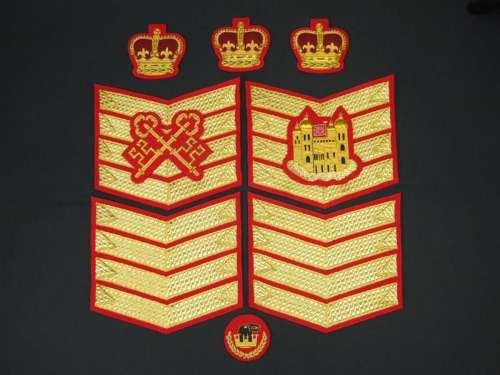 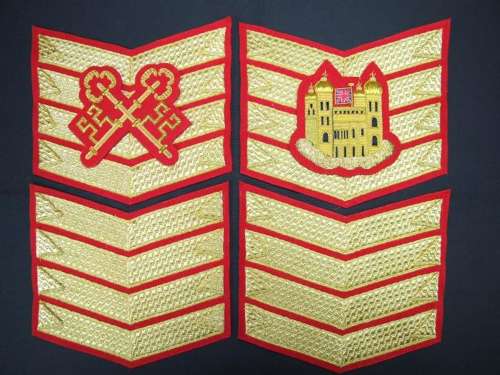 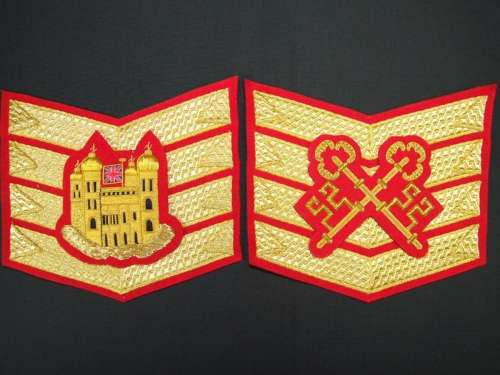 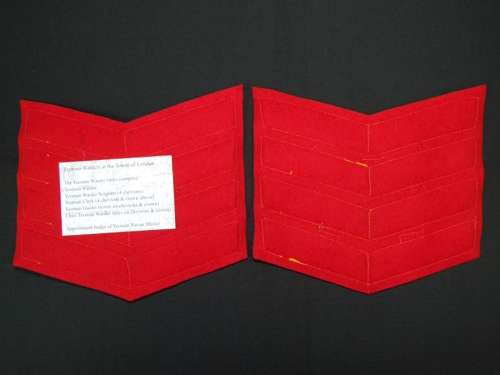 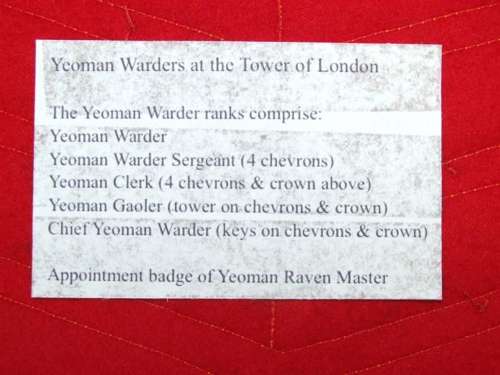 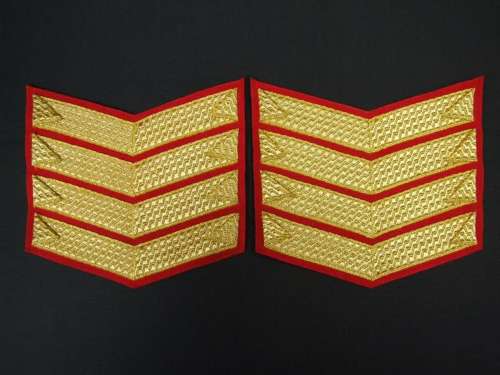 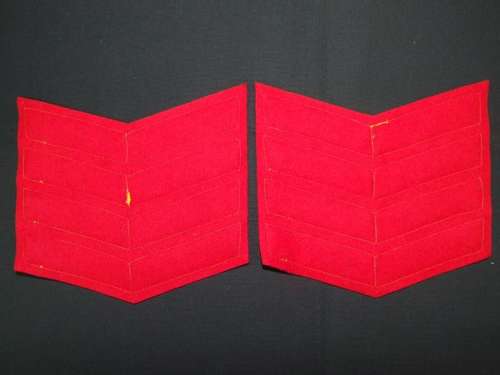 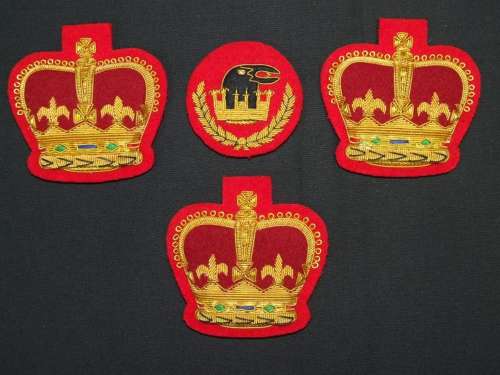 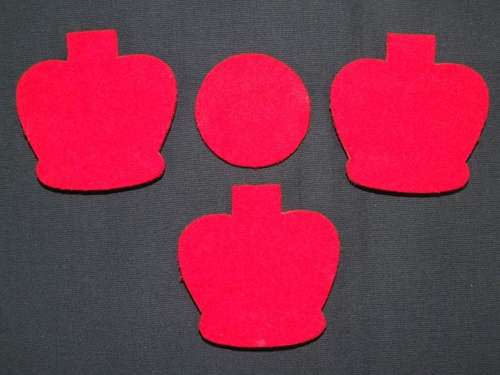 An excellent and apparently unissued collection of insignia of the Tower of London Yeomen Wardens better known perhaps as the Beefeaters.
The Queens Crown based insignia relates to, the Yeoman Warden, Yeoman Wardenâ€™s Sergeantâ€™s 4 Chevrons, Yeoman Clerk ( 4 chevrons with crown above) Yeoman Gaoler (tower on chevrons with crown) Chief Yeoman Warder (keys on chevrons with crown) and appointment badge of Yeoman warder Raven Master.
The guards at the Tower of London are called Yeoman Warders. In principle they are responsible for looking after any prisoners at the Tower and safeguarding the British crown jewels, but in practice they act as tour guides and are a tourist attraction in their own right. There are twelve Yeomen Warders.
While their role is usually confined to the Tower of London, the Yeomen Warders do take part in one State ceremony. At Coronations, they form a guard of honour inside the annexe at Westminster Abbey.
The name Beefeaters is often thought to come from the French word - 'buffetier'. (Buffetiers were guards in the palace of French kings. They protected the king's food.) However, the name Beefeater is more likely to have originated from the time when the Yeomen Warders at the Tower were paid part of their salary with chunks of beef. This took place right up until the 1800s.
A quite beautiful collection in as new condition