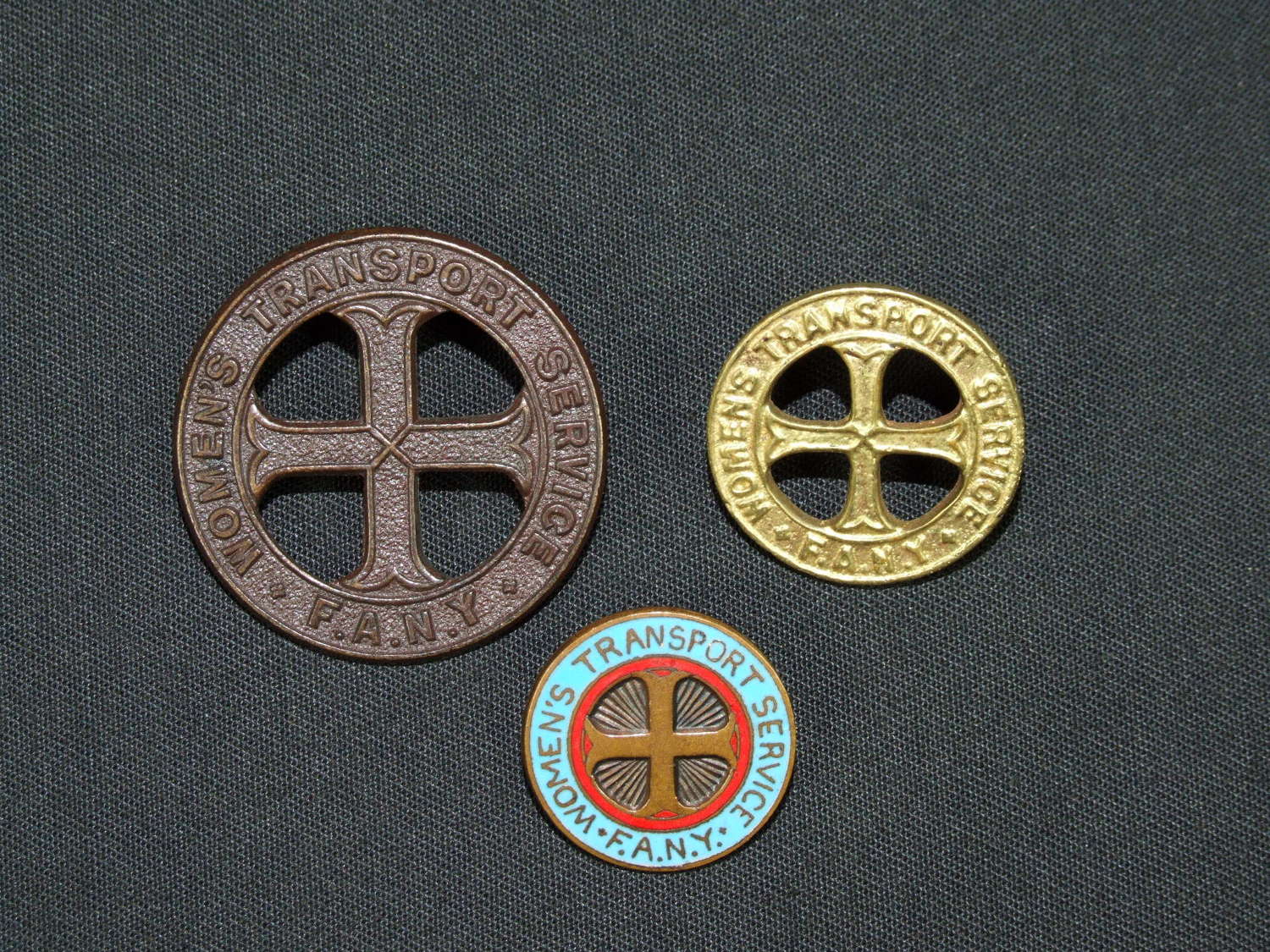 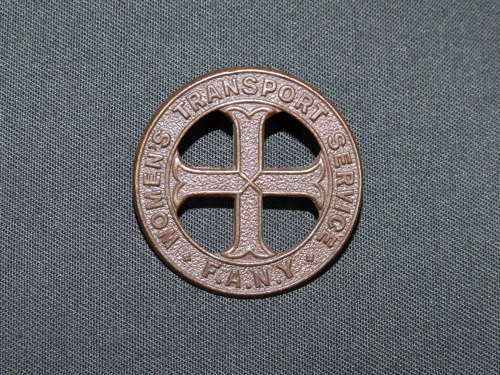 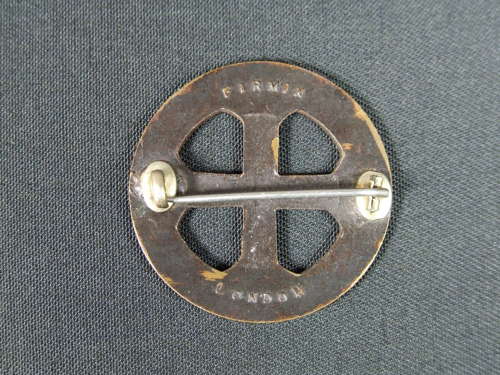 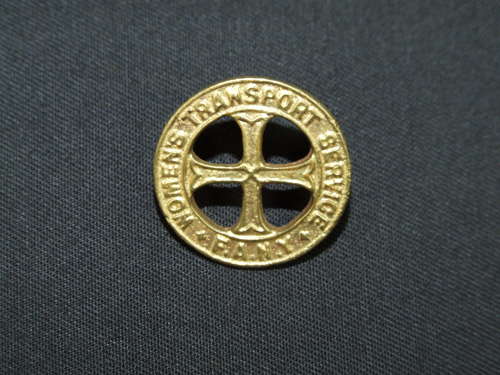 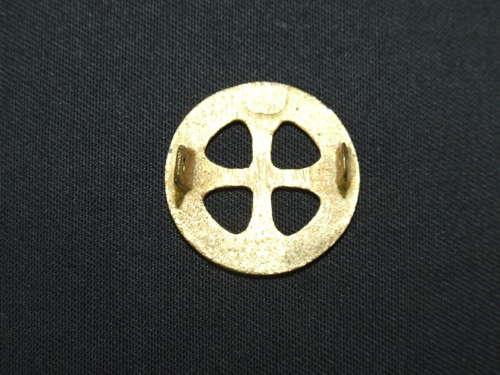 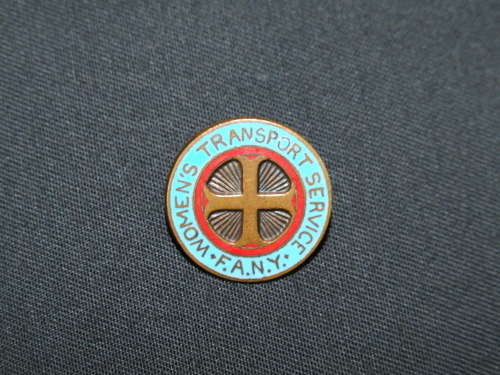 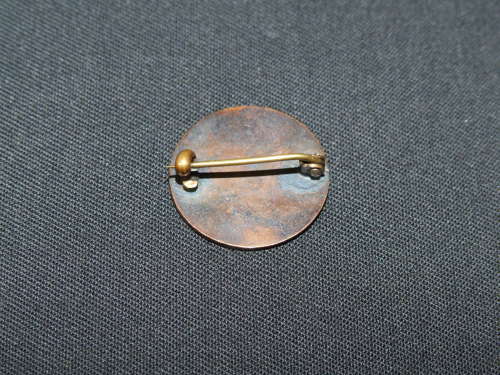 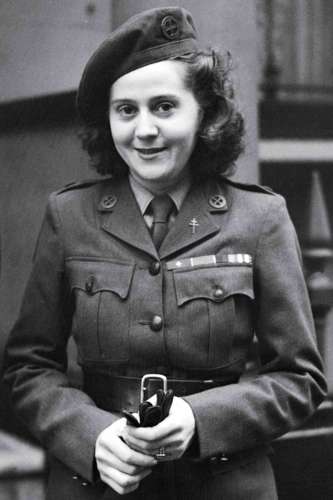 All in very good condition.

One better known role of the FANY in the Second World War is their service with the Special Operations Executive. FANYs became involved in the SOE in 1940 through the friendship between Phyllis Bingham (secretary to the then Corps commander) and Colonel, later Major-General, Colin Gubbins (Director of Operations and Training SOE). The FANYs service began with their involvement in the highly secretive Auxiliary Units set up in 1940 as a stay-behind force in case of invasion. By the end of the war over 3,000 FANYs had served with SOE; as trainers, coders, signallers, forgers, dispatchers, and, most famously, as agents as the last picture of Odette Sansom attests. Recruits were trained in one of four fields: Motor transport, wireless telegraphy, codes or general. They worked on coding and signals, acting as conductors for agents and providing administration and technical support for the Special Training Schools. Their work was top secret and often highly skilled.

A good set of insignia with strong Special Forces association.