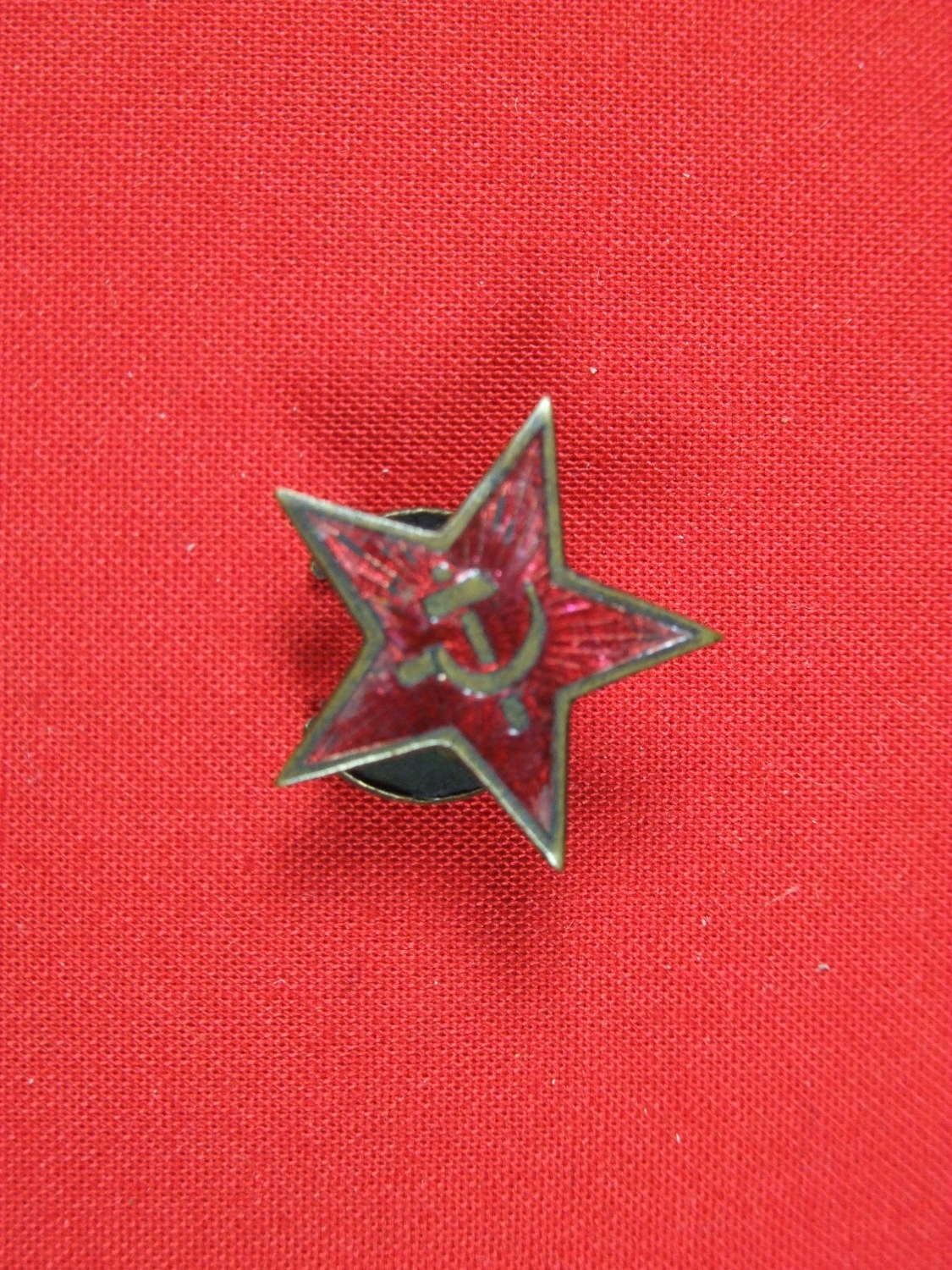 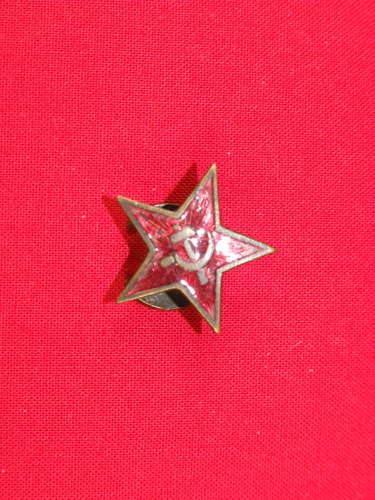 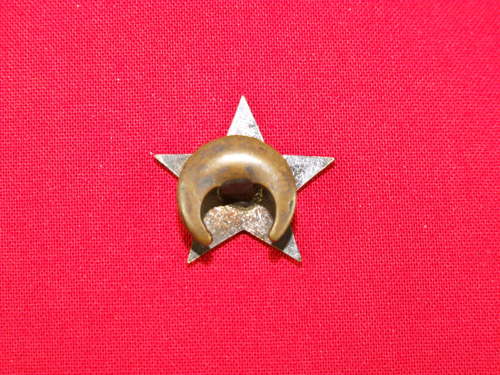 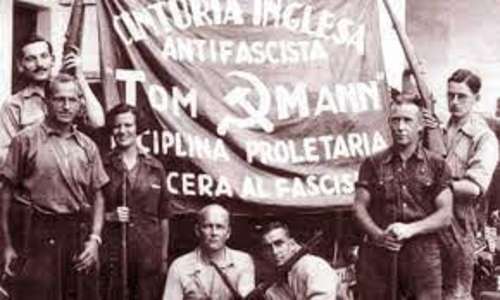 This Enamel lapel Badge is the fourth of a number of items from one collection relating to volunteers from Britain who went to Spain to join The International Brigade.

A five pointed communist star with hammel and sickel, the badge is in very good condition and free from damage.