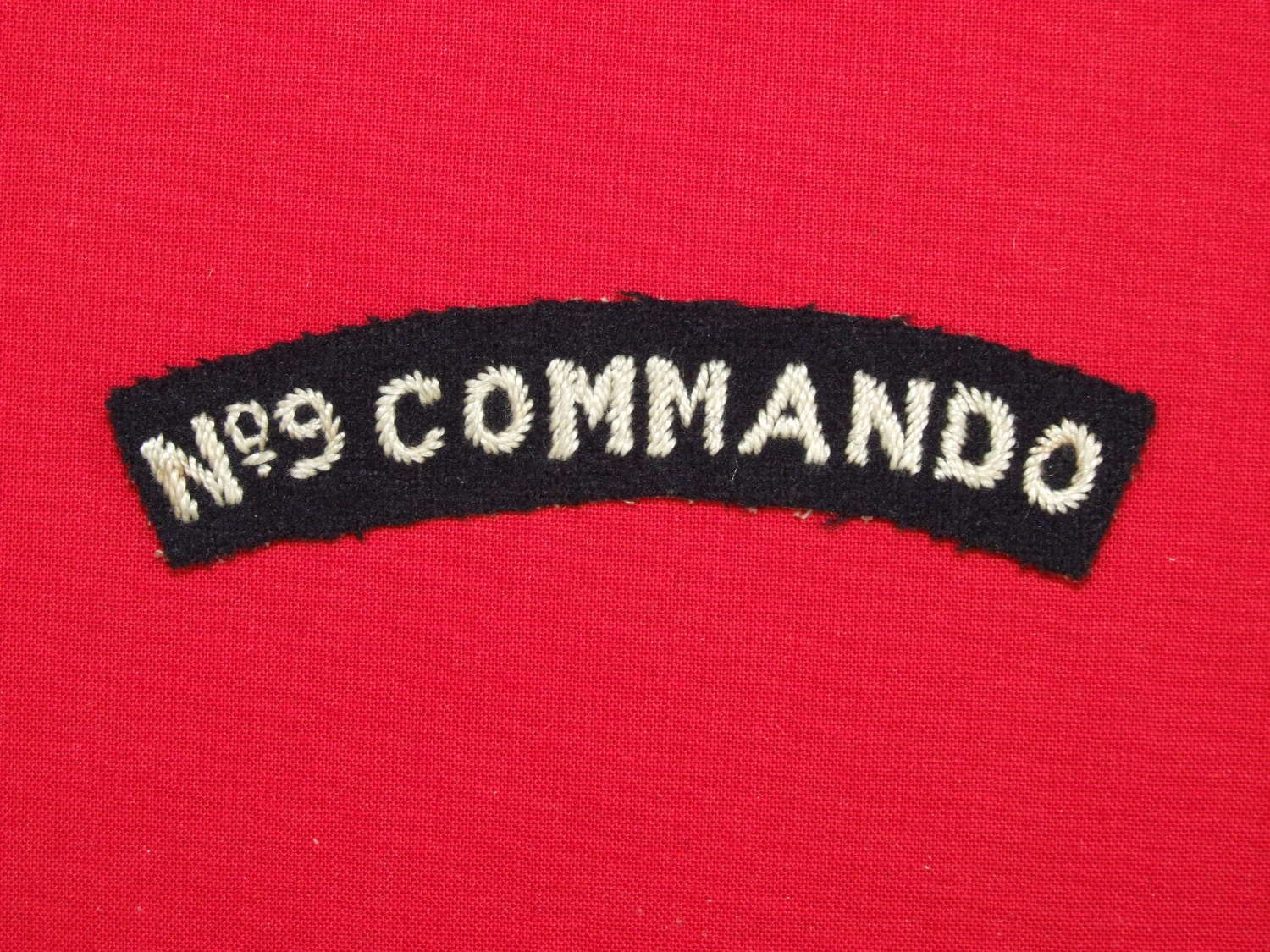 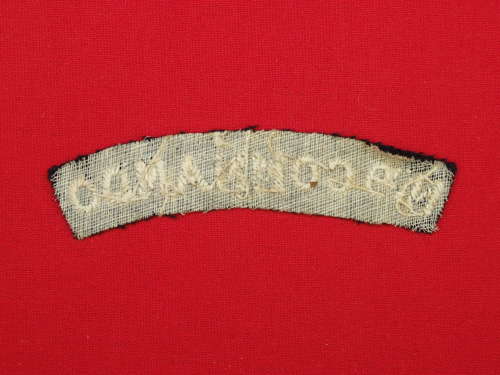 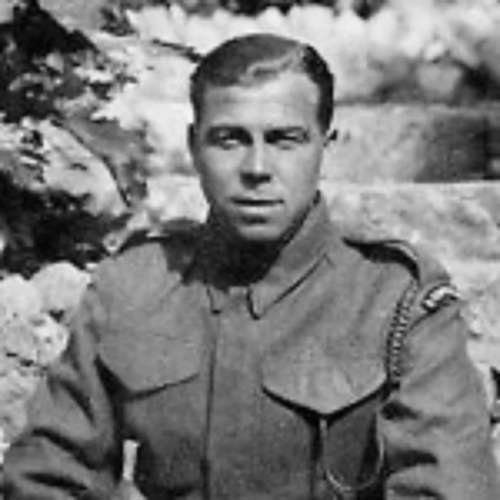 9 Commando was a battalion-sized British Commando unit raised by the British Army during the Second World War. It took part in raids across the English Channel and in the Mediterranean, ending the war in Italy as part of the 2nd Special Service Brigade. Like all Army commando units it was disbanded in 1946.