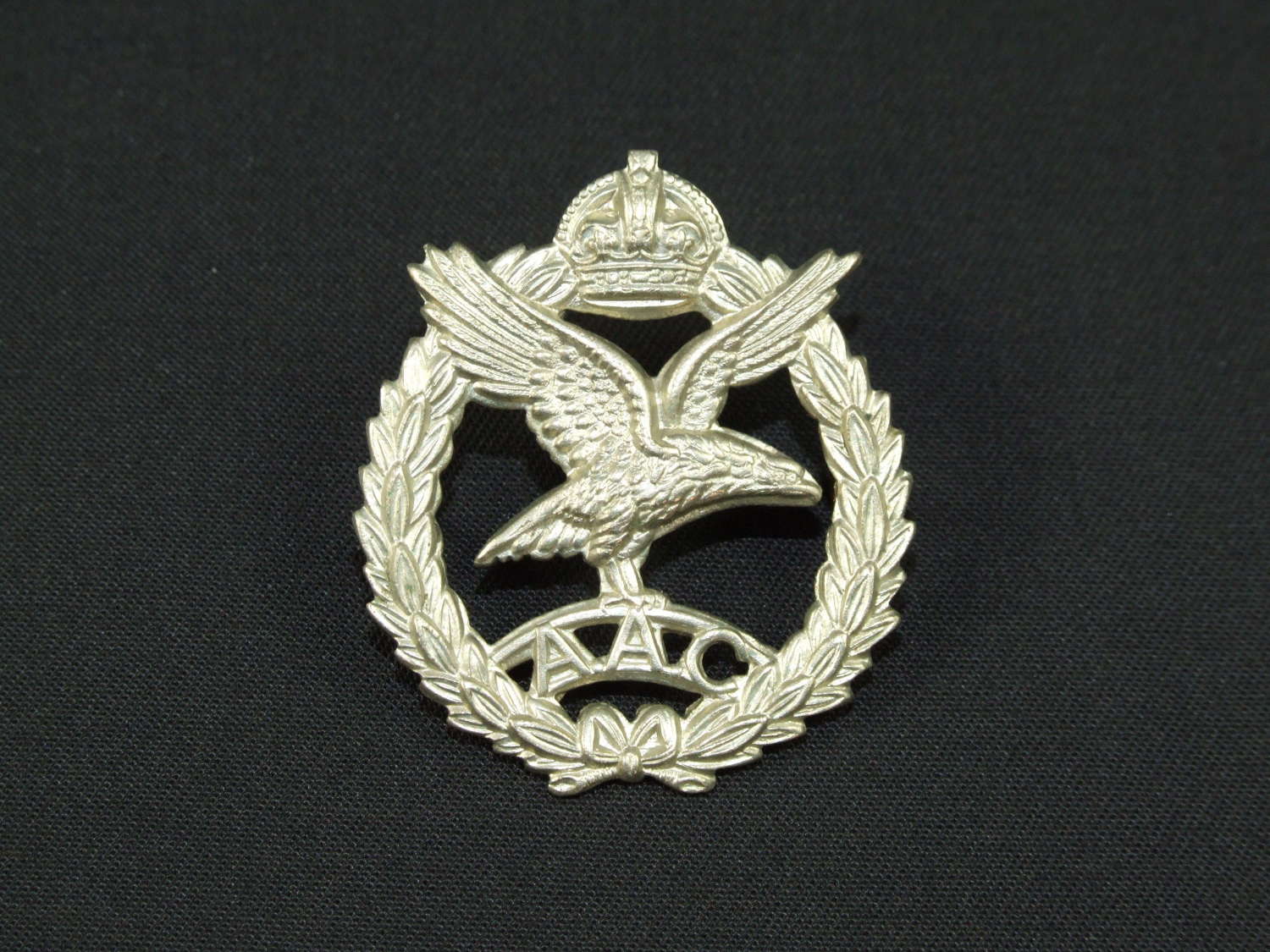 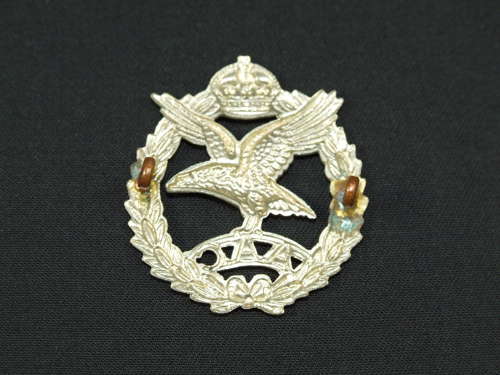 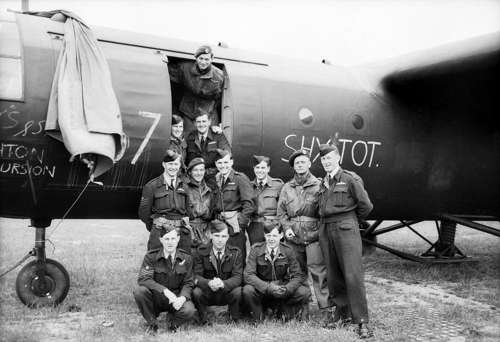 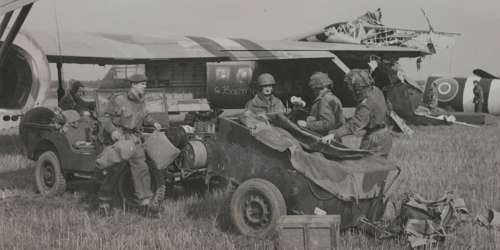 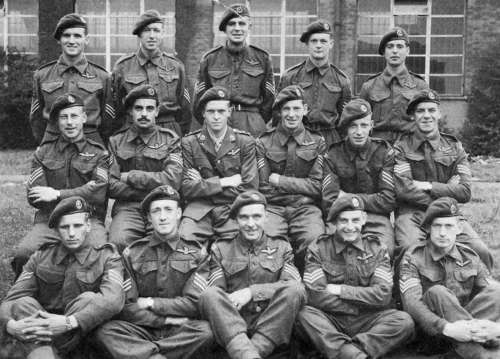 Constructed in white metal the badge retains both fixing posts and is completely without damage.

Early in the war Winston Churchill announced the establishment of a new branch of army aviation, the Army Air Corps, formed in 1942. The corps initially comprised the Glider Pilot Regiment and the Parachute Battalions (subsequently the Parachute Regiment), and the Air Observation Post Squadrons. In 1944, the SAS Regiment was added to the Corps.

One of their most successful exploits during the war was Operation Deadstick the attack on Pegasus Bridge, which occurred on 6 June 1944, prior to the landings on Normandy but AAC Pilots also saw service in North Africa and the Far East and famously during Operation Market garden, Arnhem.