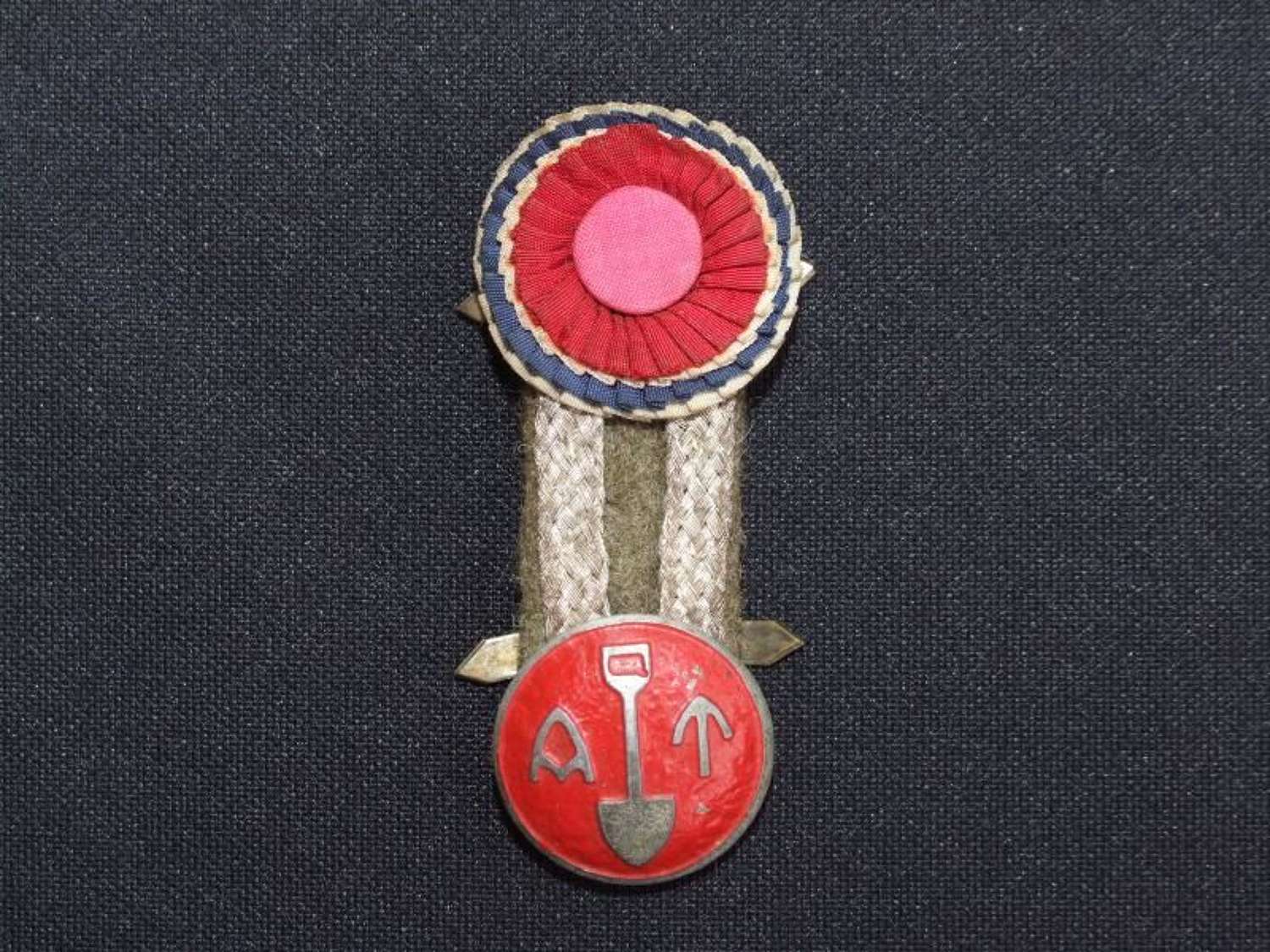 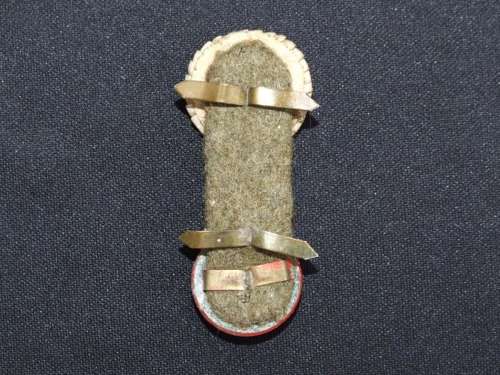 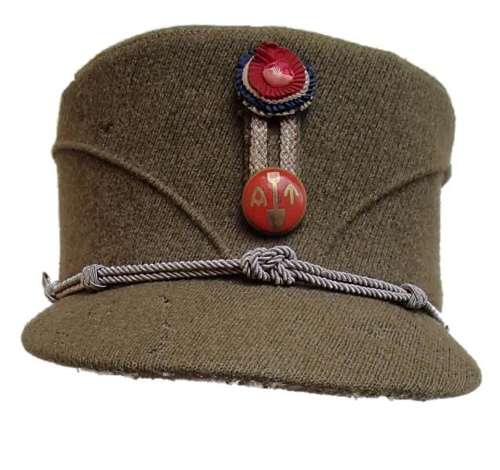 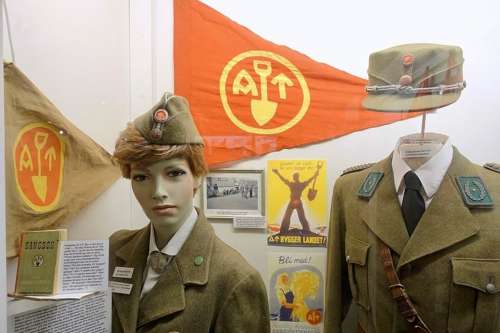 A very rare example of a WW11 Norwegian Kepi Badge to a FylkingsfÃ¸rer (District Leader) serving with the "Arbeids-Tjensten"
The Norwegian "Nasjonal Samling" (National Unity) Party instituted a compulsory labour service, based on the German "Reichsarbeitsdienst" in September of 1940. It was designated "Arbeids-Tjensten" (Labour Service), and they wore uniforms similar to those previously worn by the Norwegian army, with rank indicated on the shoulder boards collar tabs and caps.
After the invasion of the Soviet Union a large number of AT officers volunteered for service with the German forces, ending up in the Freiwilligen Legion Norwegen.
The commander of the AT, Carl FrÃ¸lich Hanssen, was sentenced to seven years in prison after the war.
The badge is in very good condition, free from damage and with the fixing blades in place and folded. The rank of District Leader is shown by the two vertical strips of silver tress.
The Kepi is not included in the sale.