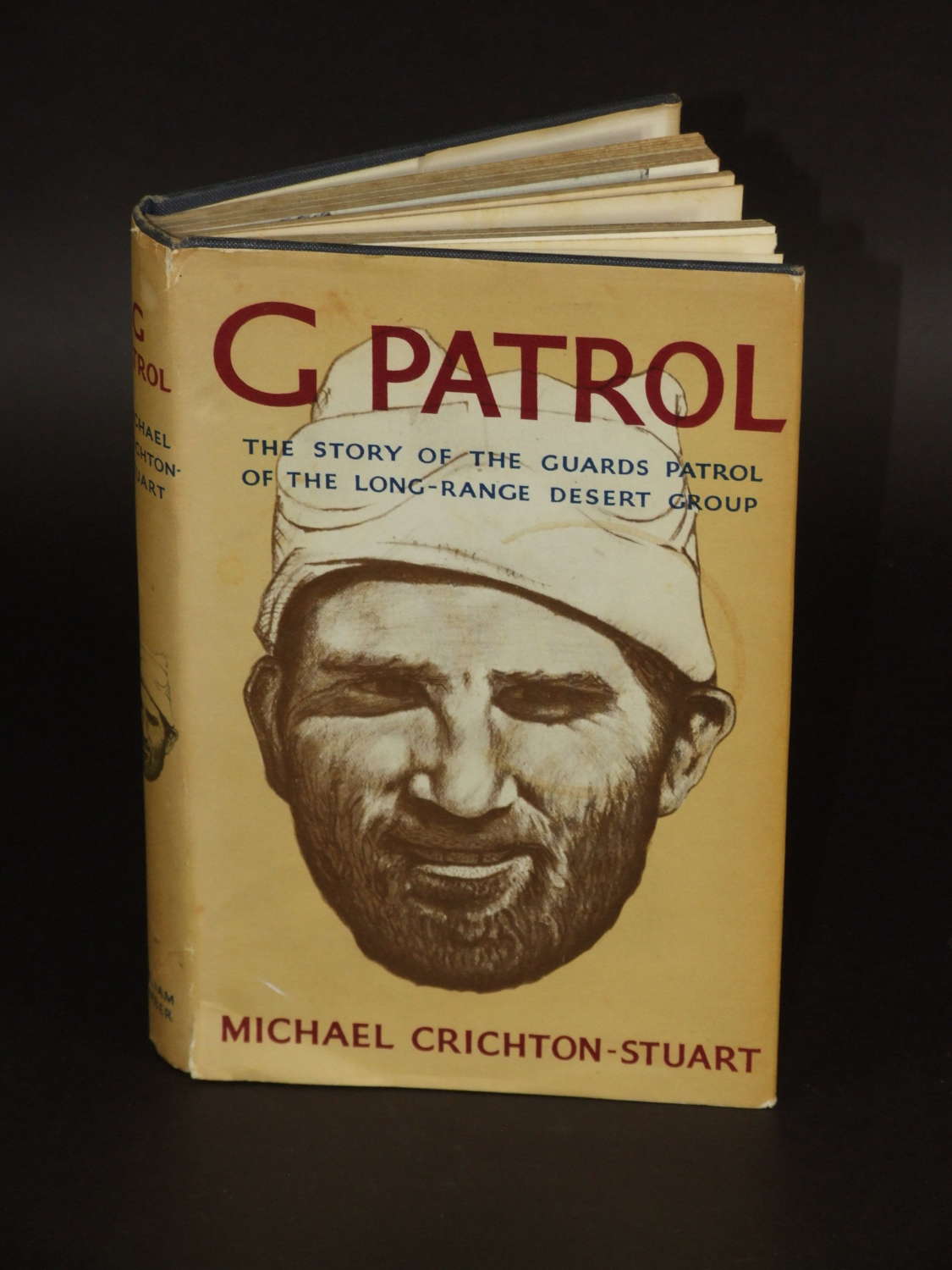 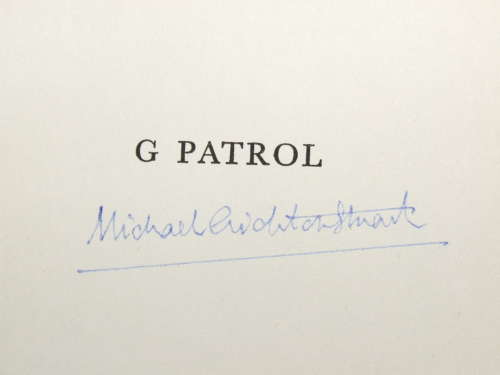 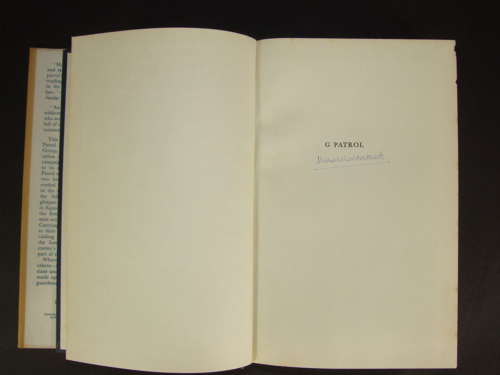 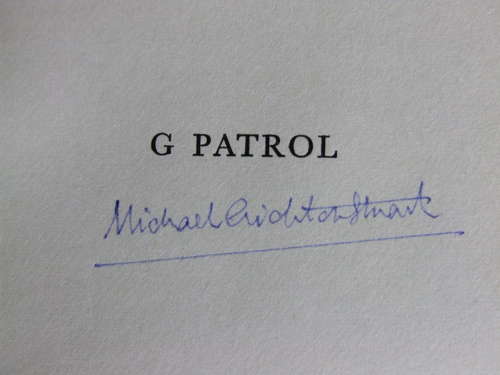 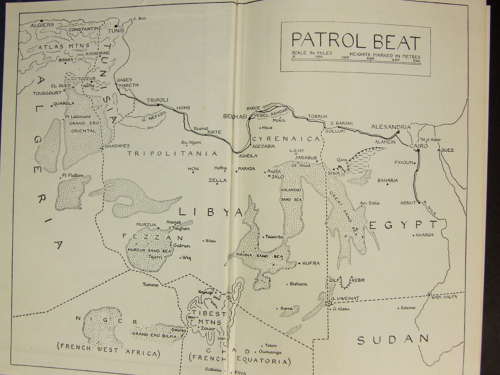 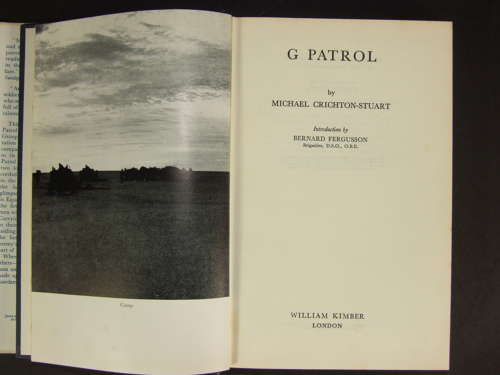 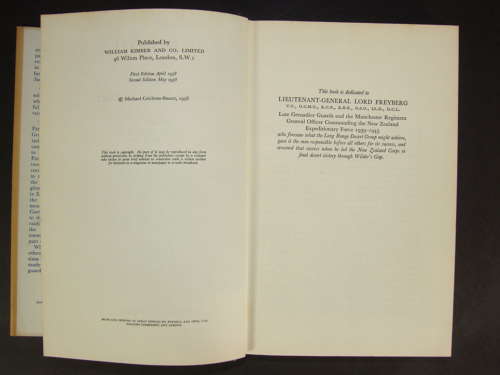 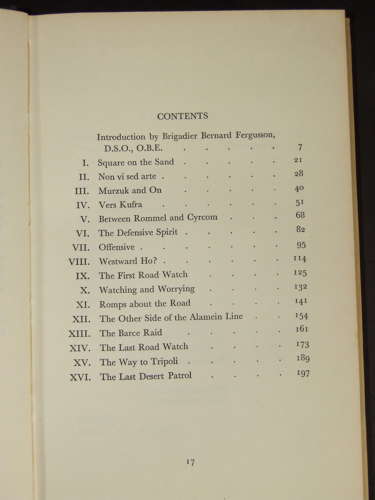 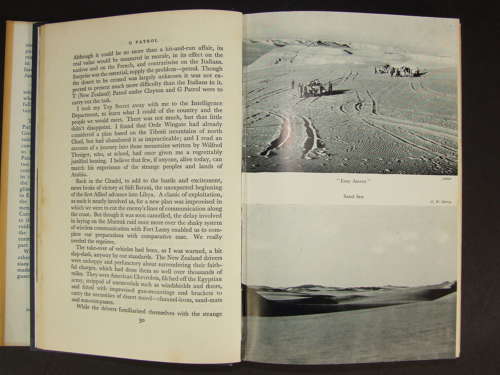 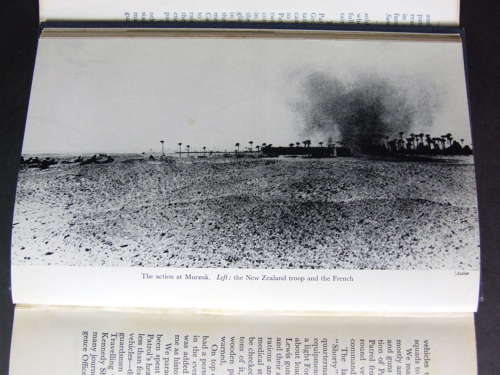 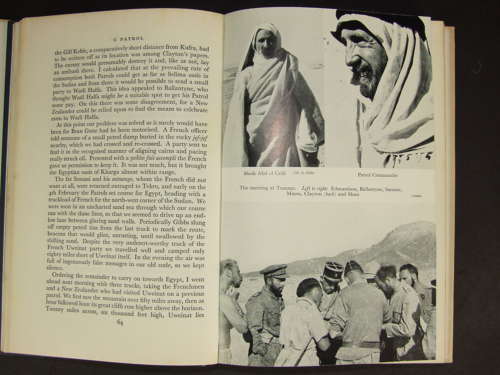 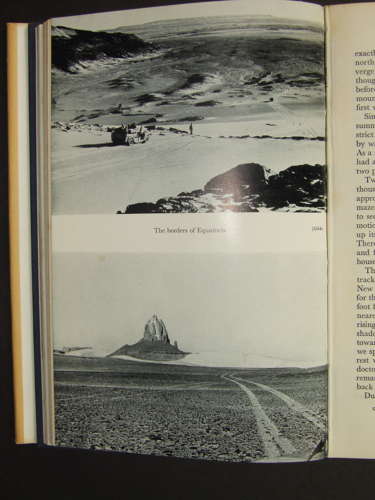 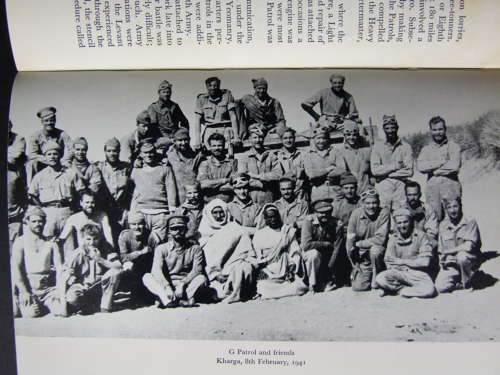 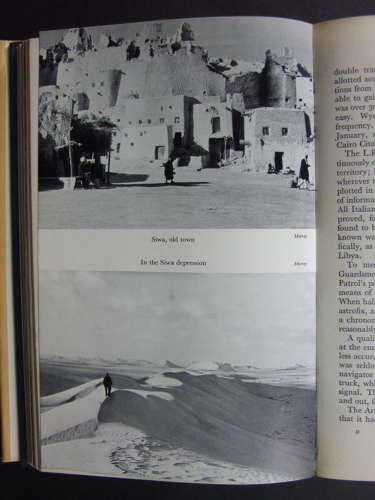 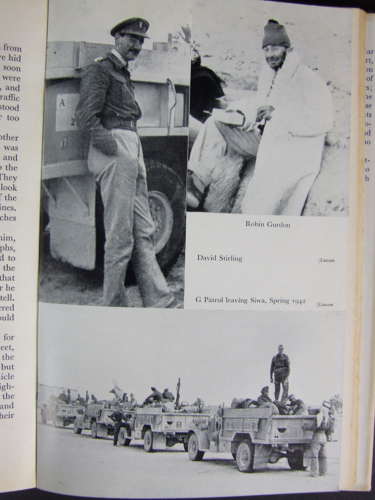 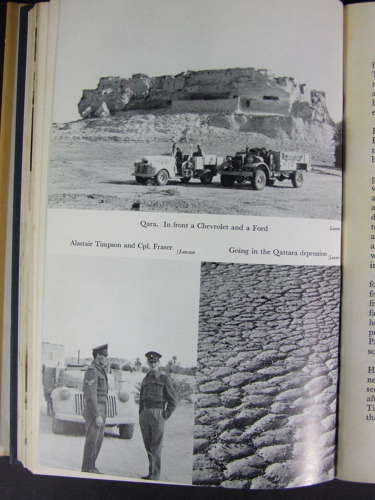 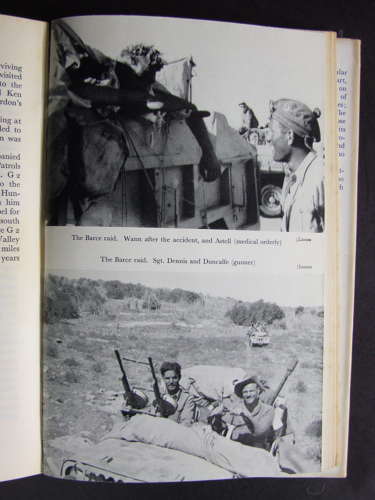 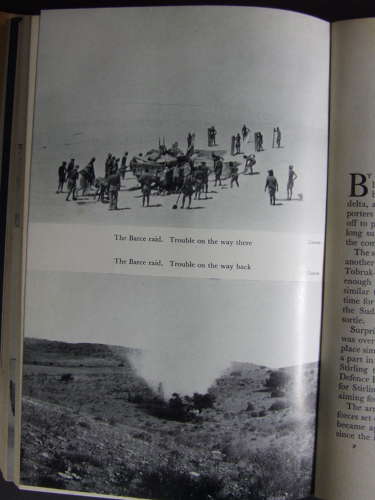 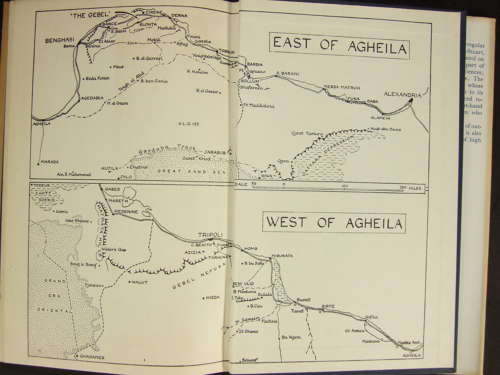 A very good copy of the second printing in the year 1958 of the first edition of “G Patrol, the Story of the Guards Patrol of the Long Range Desert Group” signed by the author and commander of G Patrol, Michael Crichton – Stuart.

The book is in very good complete condition with some light foxing to the page ends and complete with its dust cover.

For the first few months of it’s history he was it’s commander, before returning to his regiment to share in the bitter fighting which befell it outside Tobruck and elsewhere. It was in the image of the New Zealanders that G Patrol was created; it owed much to their pioneering, yet from their first days in the Citadel it inevitably took on an aura of its own, as units created from the Brigade of Guards are so apt to do. The Patrol’s exploits after Crichton-Stuart handed it over demonstrated both the soundness of its foundation and the high pitch to which had turned. (Introduction to the book by Brigadier Bernard Fergusson)