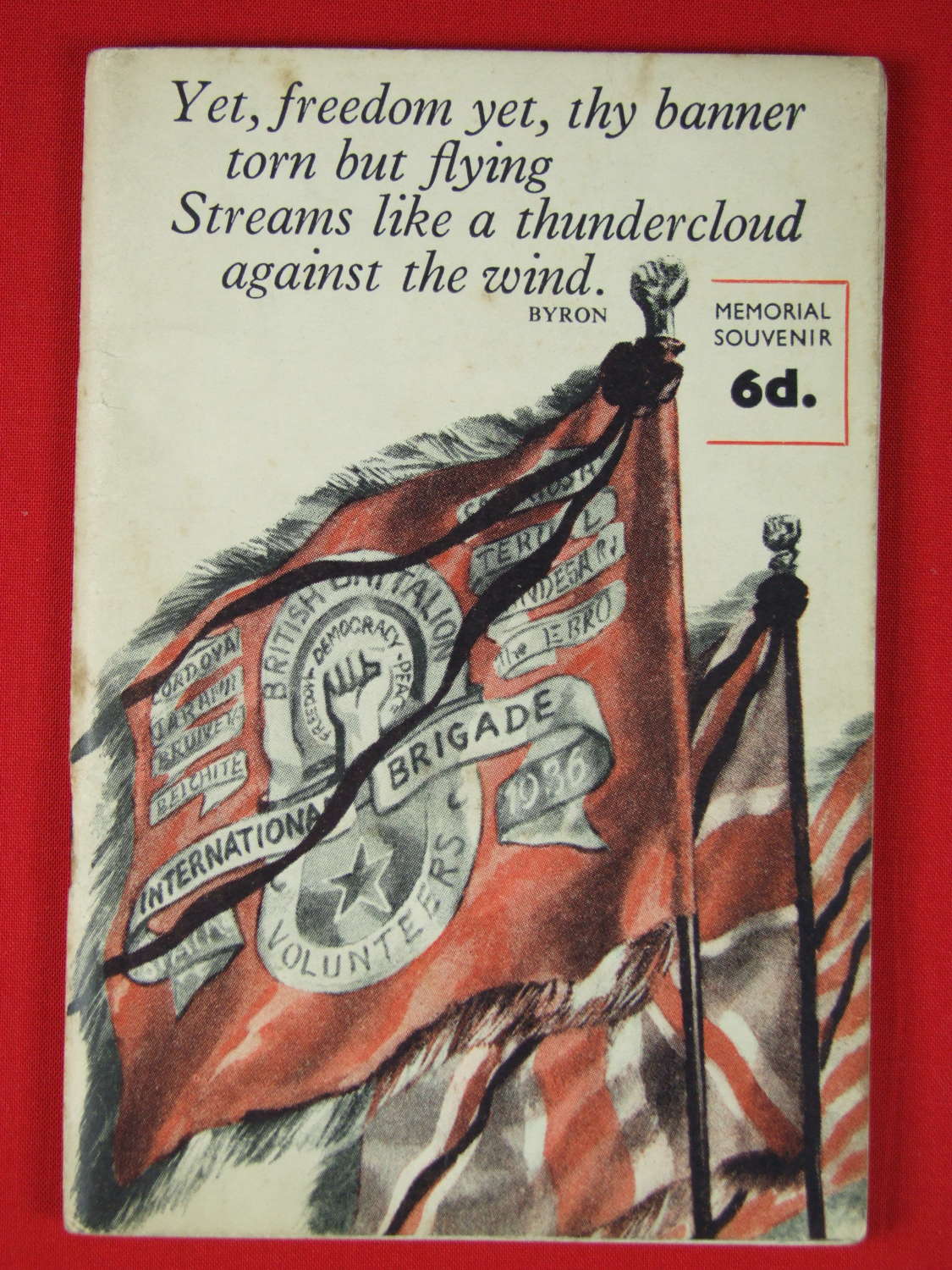 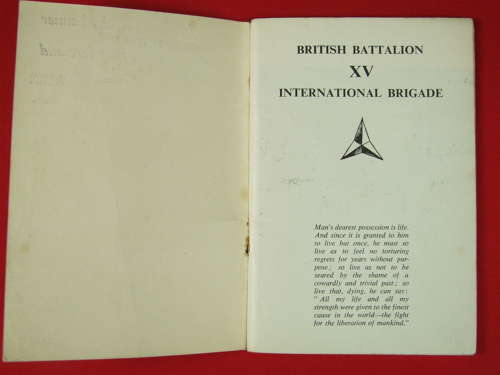 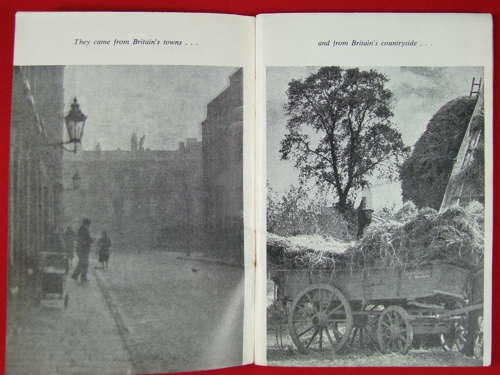 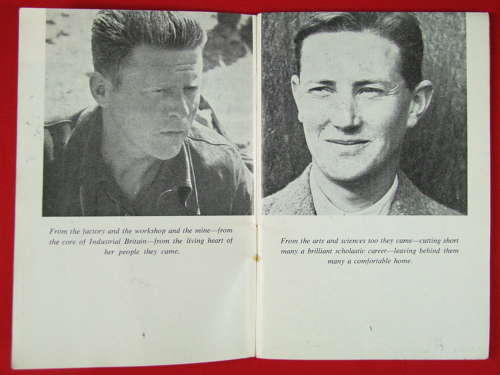 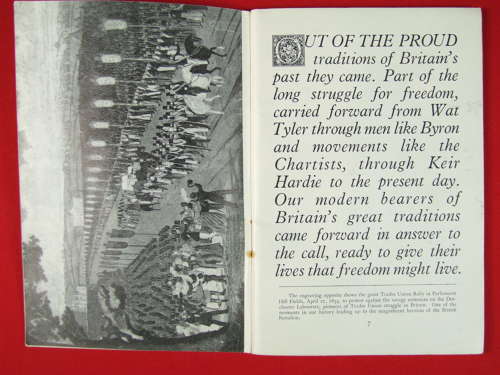 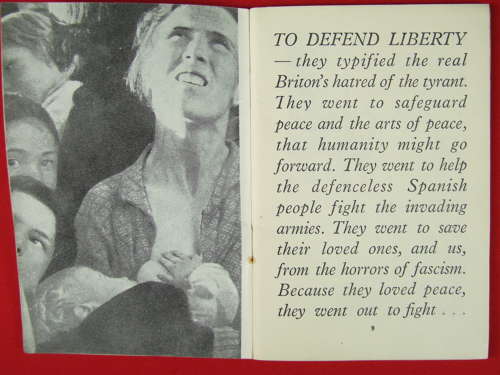 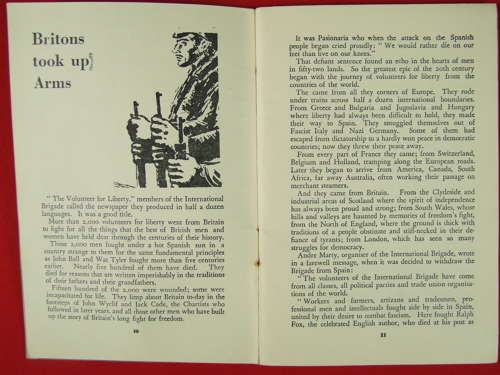 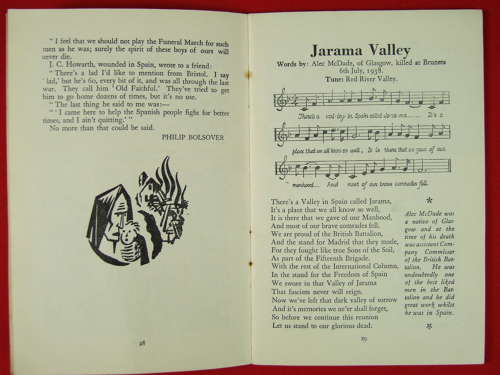 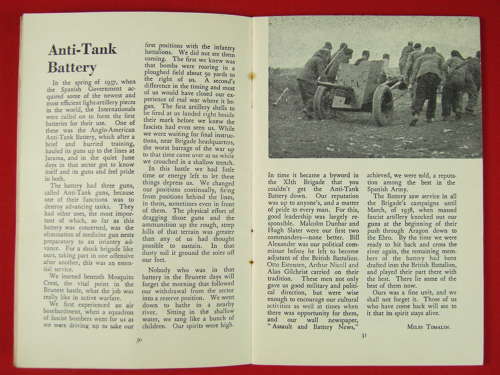 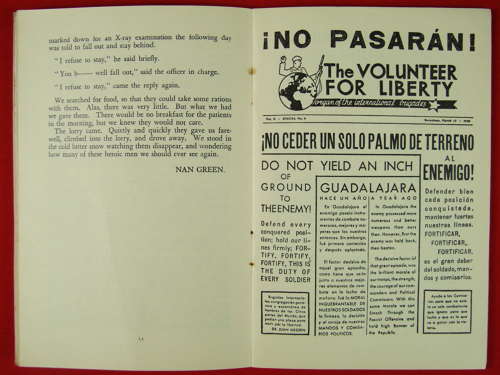 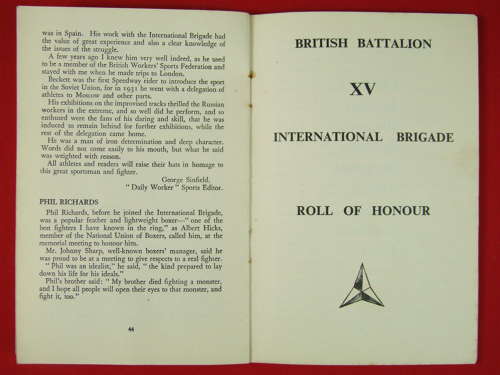 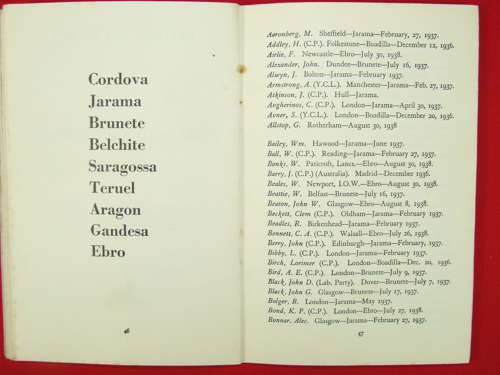 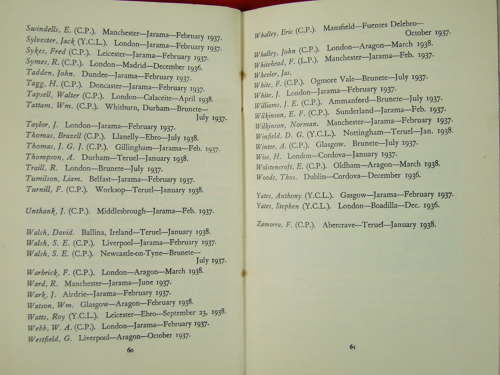 Produced just prior to WW11, the booklet contains numerous photographs and drawings in 80 pages. Very good lightly used condition with all pages intact.