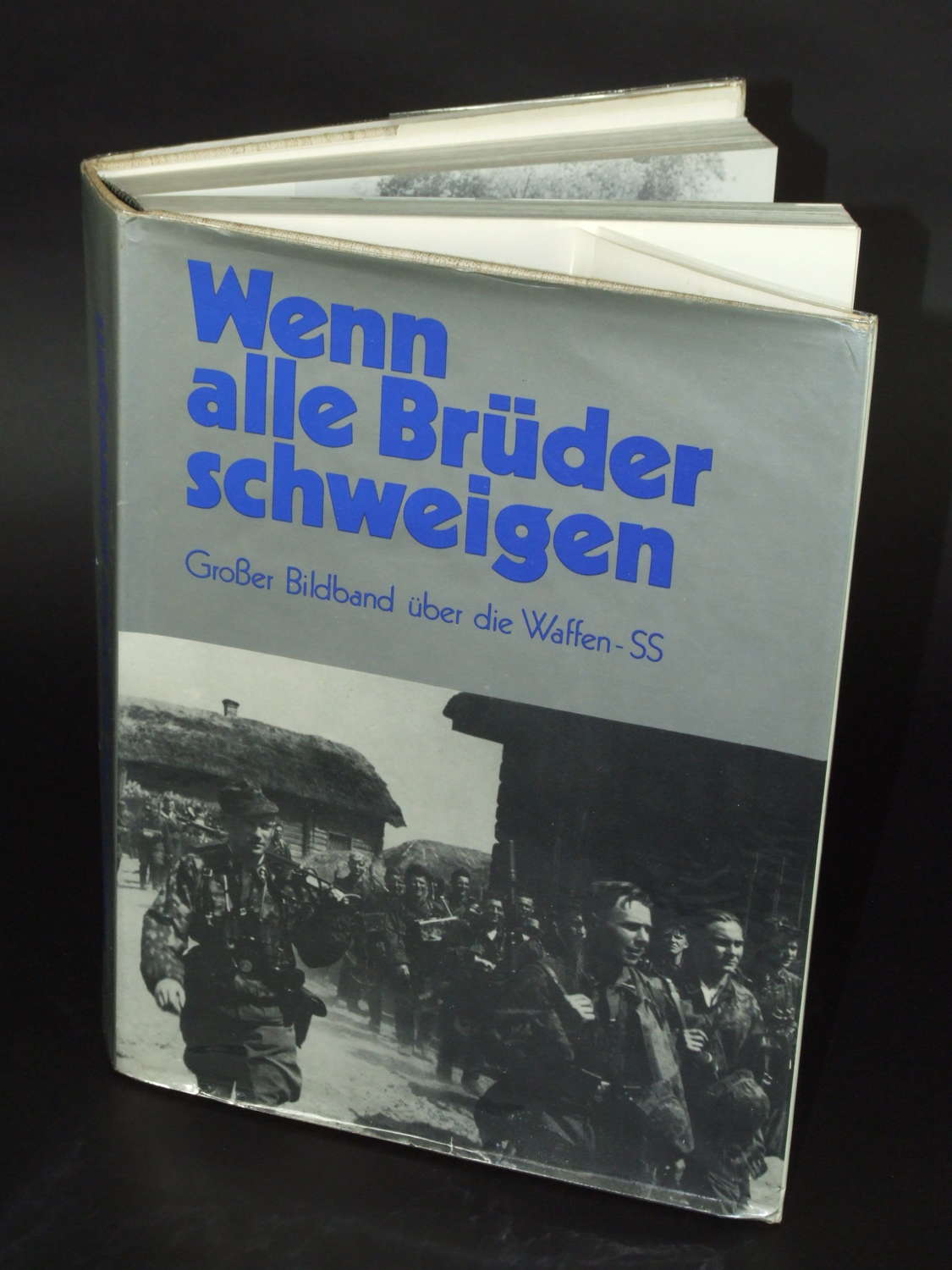 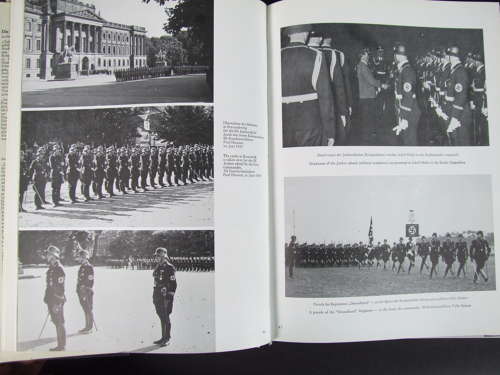 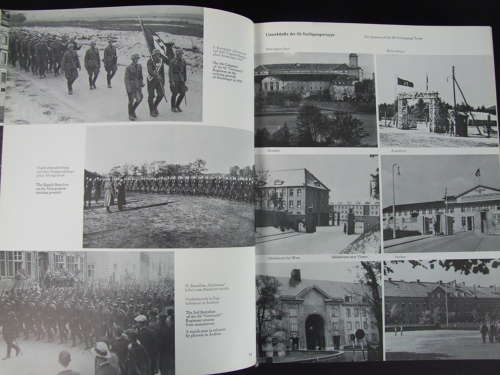 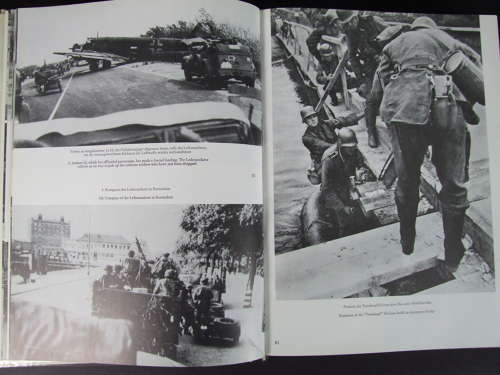 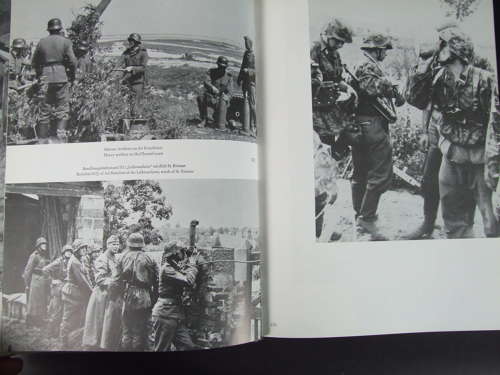 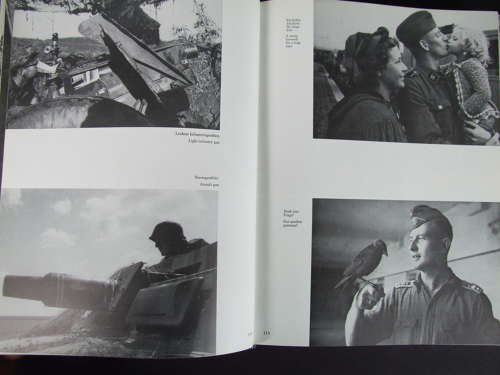 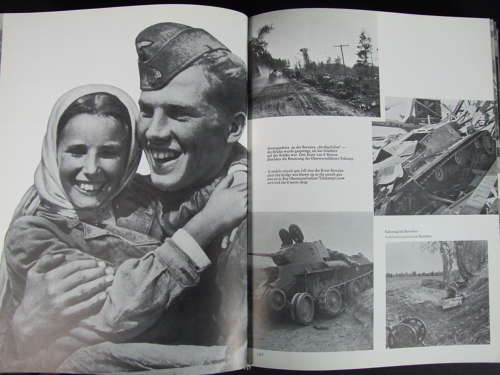 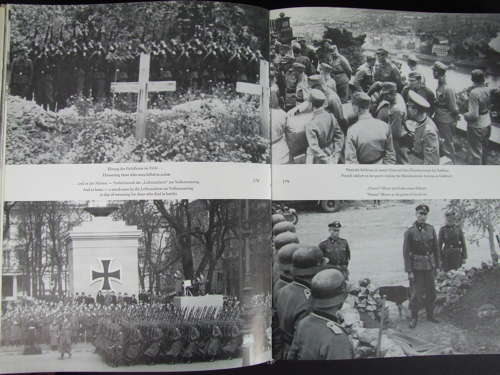 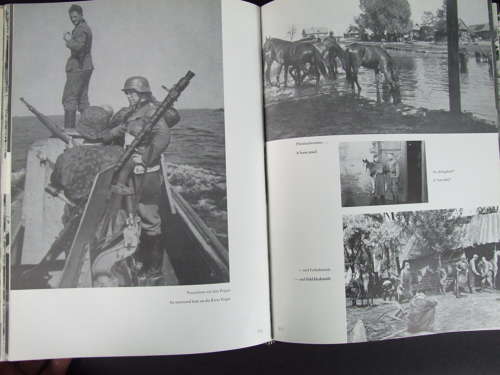 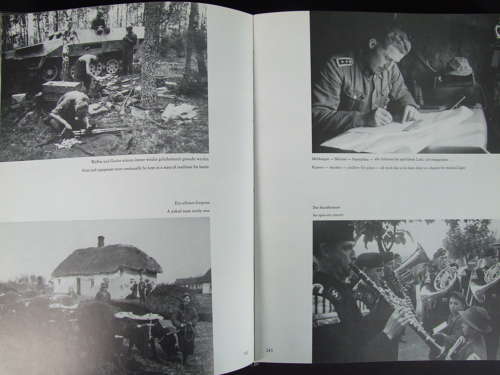 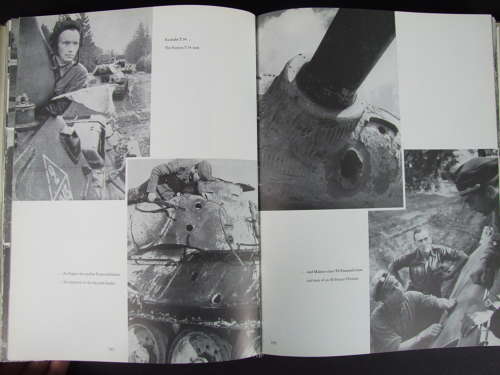 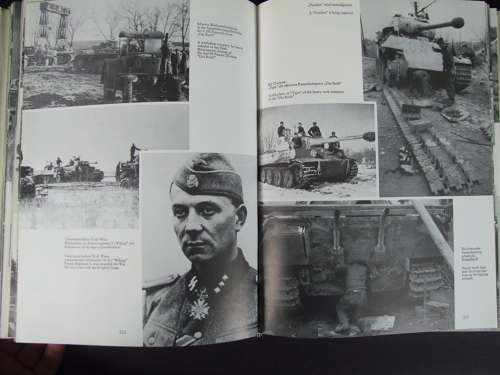 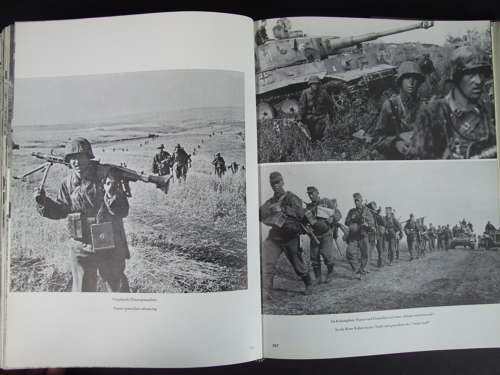 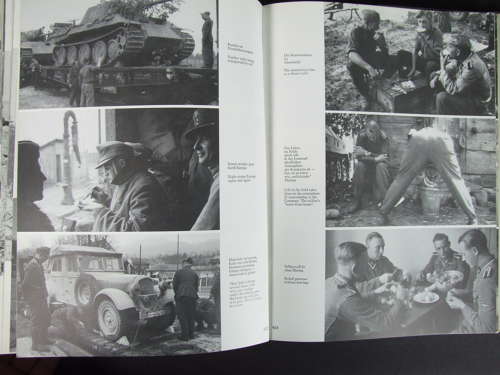 Wenn alle Bruder schweigen (When all our brothers are silent)

With over 580 pages of black and white photographs and colour sketches this excellent work is bound in linen backed hard covers with its original dust cover and a further protective film.

Overall condition is very good. This the 2nd revised/enlarged edition published in 1975 with text in both German and English. Clean tan linen binding with title on front board and on spine in royal blue. Text pages are clean

Gathered from photos belonging to members of the Waffen-SS themselves, this is an outstanding collection of Second World War photos. We are told in the brief pages preceding the photos that this collection was put in book form by the Association of Soldiers of the Former Waffen-SS.

Originally published in 1973, a one page forward is written by Paul Hausser, the former Colonel-General and highest ranking office of the Waffen-SS: It was hoped by the members of the association, that these photos showing the men of the Waffen-SS in their daily activities would allow the reader/viewer to walk "among the people", that is, to see them as something other than the beasts they have come to be known. Whether such an undertaken can be achieved by this or any collection is doubtful. What is accomplished is a fine compilation of photos of the men of the Waffen-SS and the raising of significant questions in the introduction. By 1944, the Waffen-SS had between 900,000 and 1,000,000 men in uniform