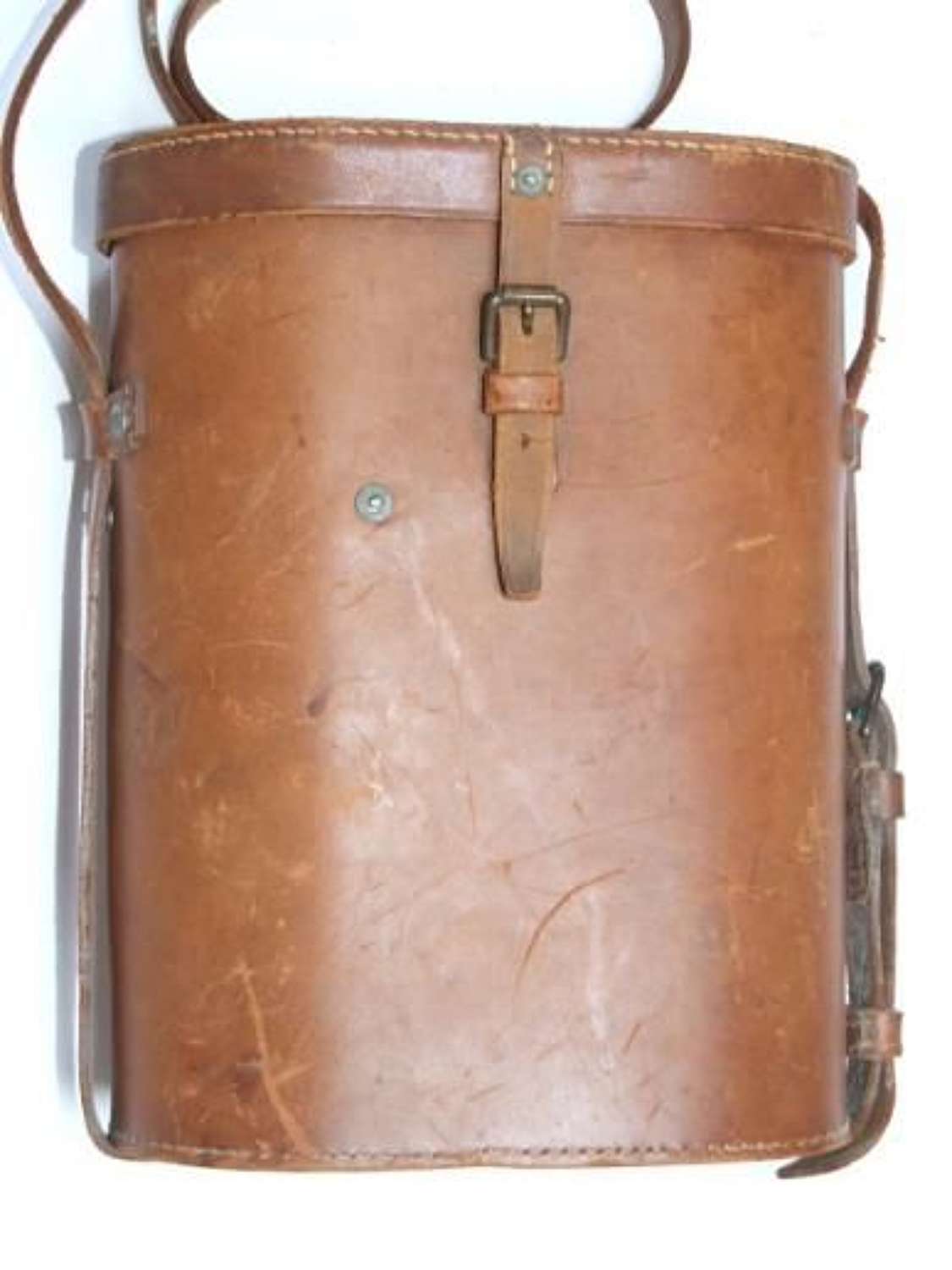 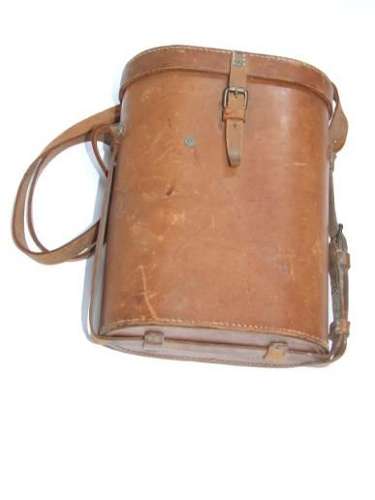 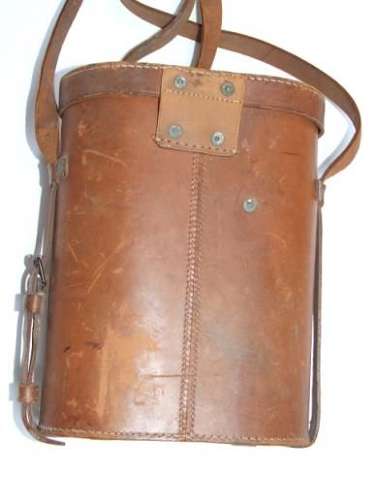 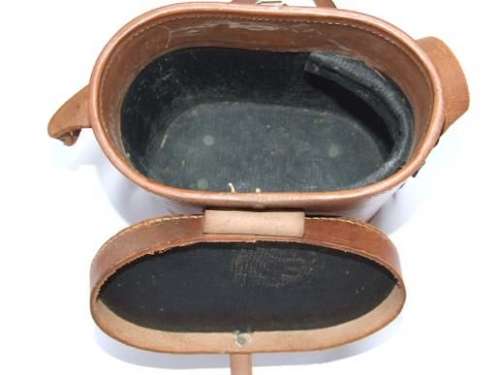 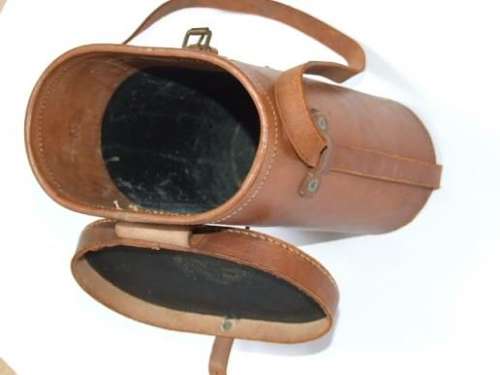 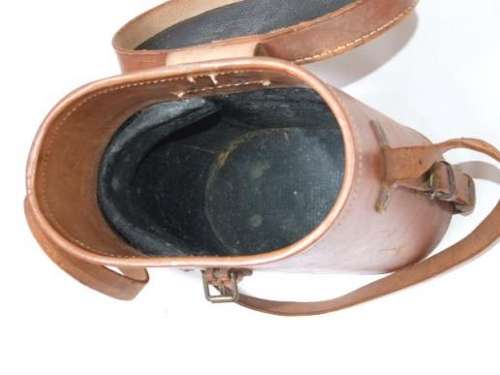 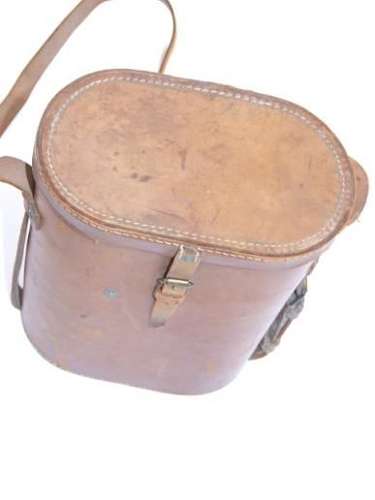 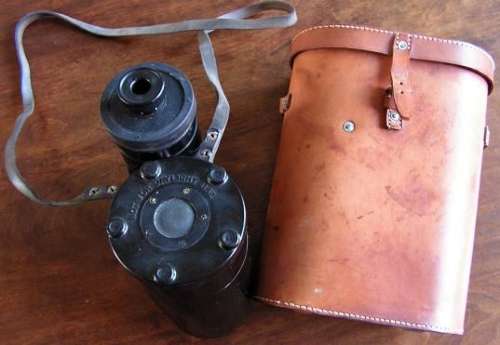 Whilst perhaps all of the compact WW11 Â“TabbyÂ” Infra-red Viewers to have appeared on the market are referred to as for SOE use, they should perhaps more correctly be considered as having been issued to the British Army.
A little known fact is that there was an earlier Bakelite version which is generally believed to have been produced specifically for the SOE in Europe. Larger in construction, the choice of Bakelite is thought to have been to allow for its easy destruction, perhaps not to hide the identity of the agent but more to preserve the technology.
These early versions are extremely rare and whilst I do not have one, I have listed here an original and understandably unmarked, case for one.
The case is large, measuring 270mm in height by about 210mm wide. Overall condition is very good and the original neck strap is in place.
The last image shows a rare image of the SOE Bakelite Tabby. This is formation only and the listing is just for an original case. If you have one without the case, I doubt you will ever have an opportunity like this again.