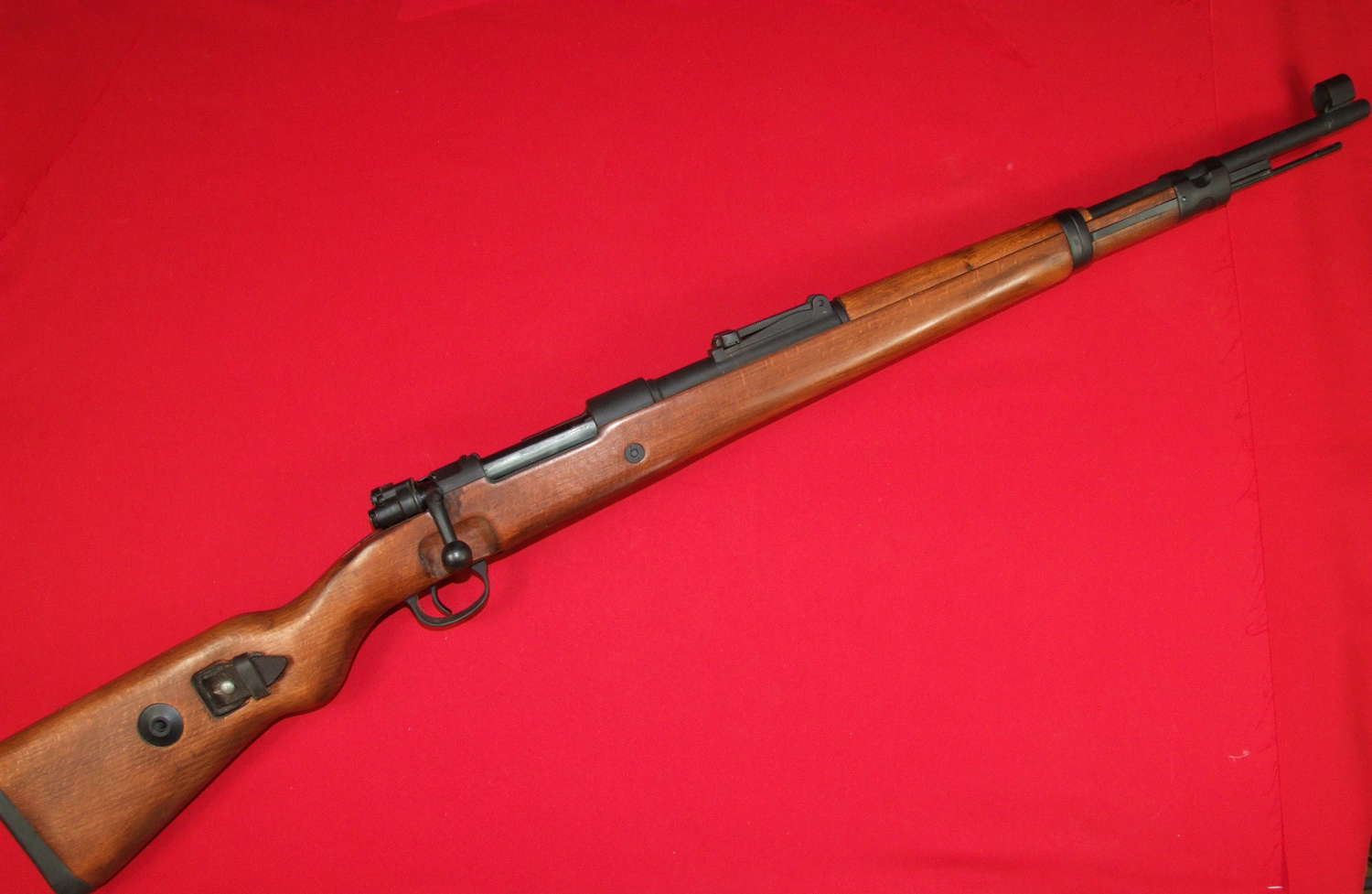 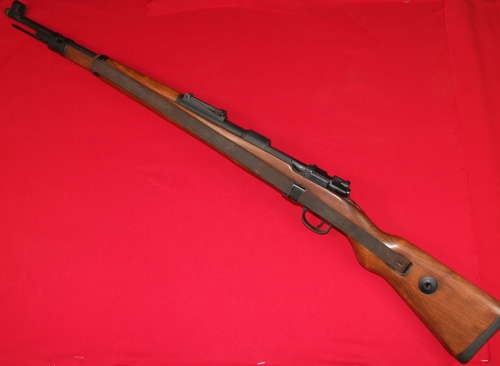 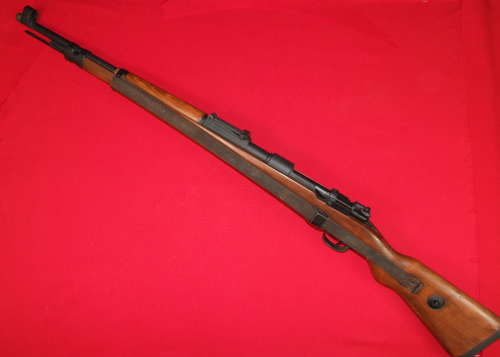 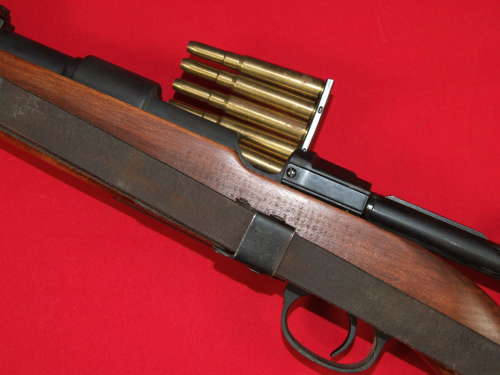 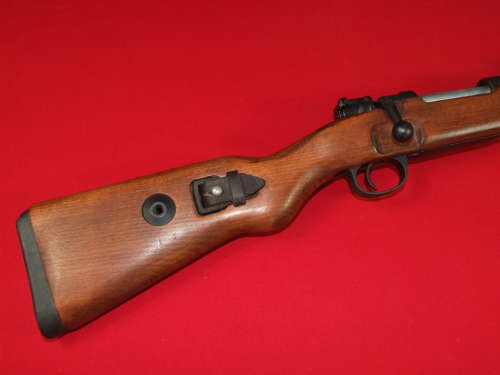 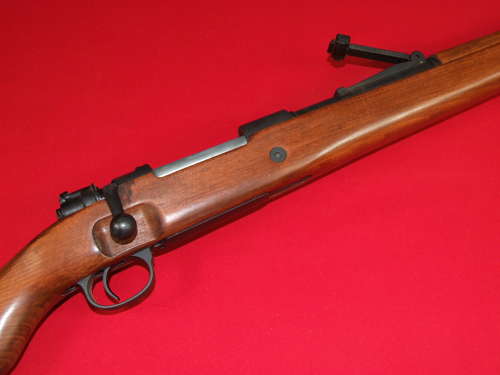 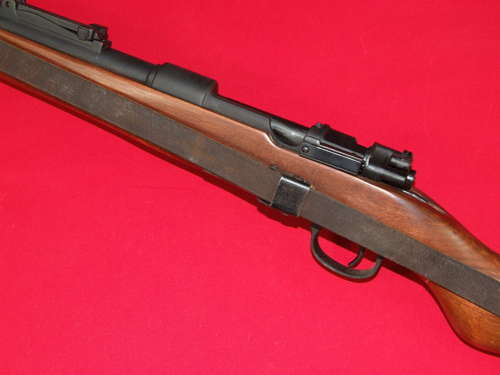 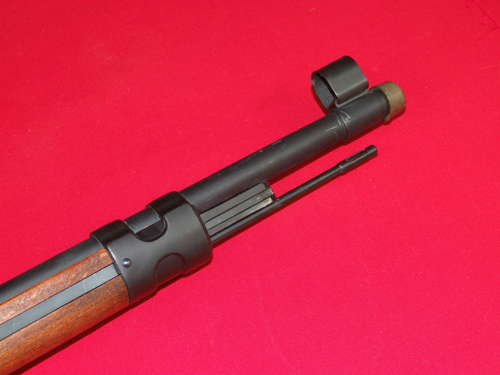 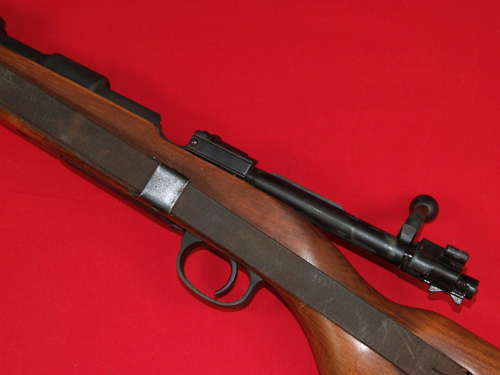 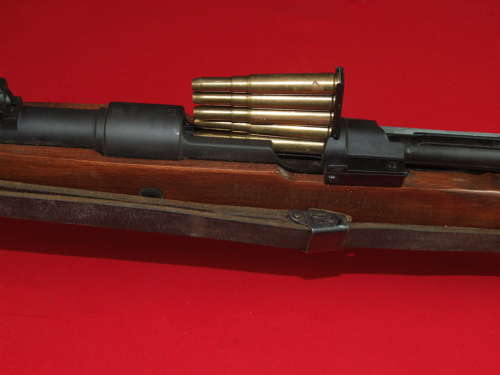 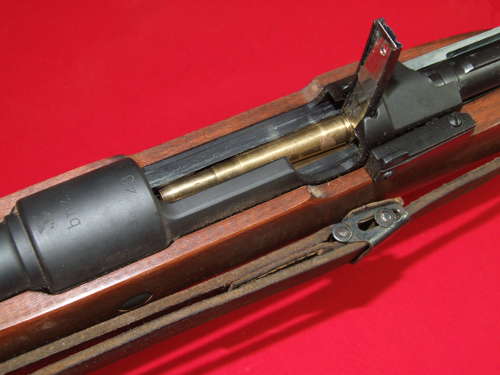 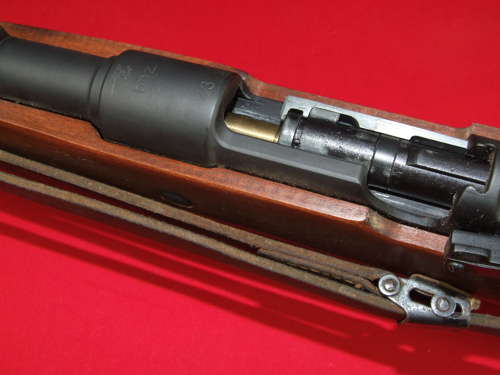 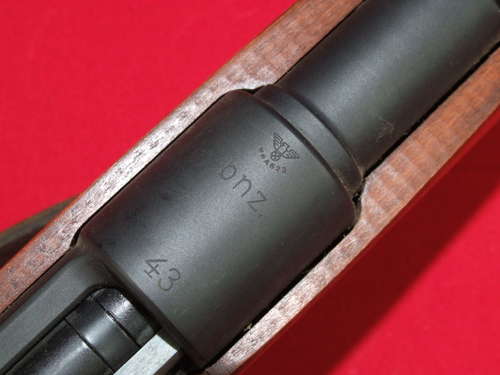 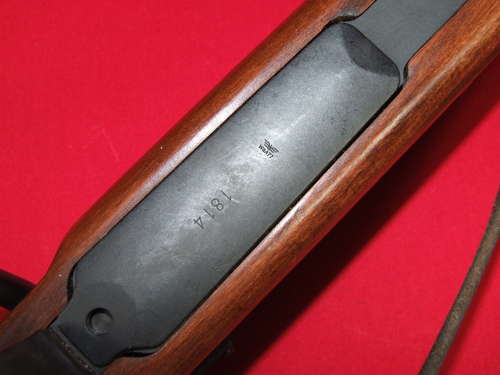 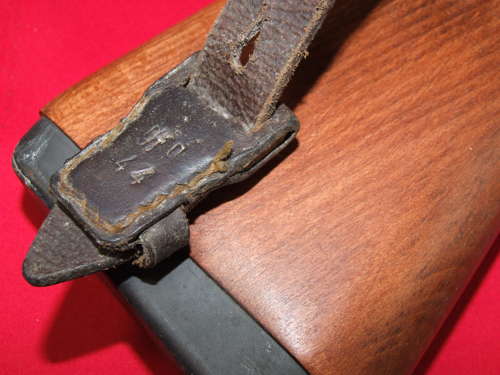 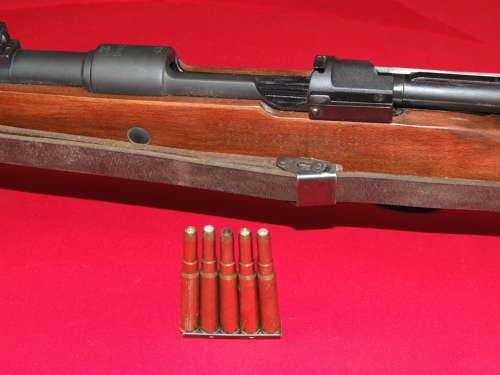 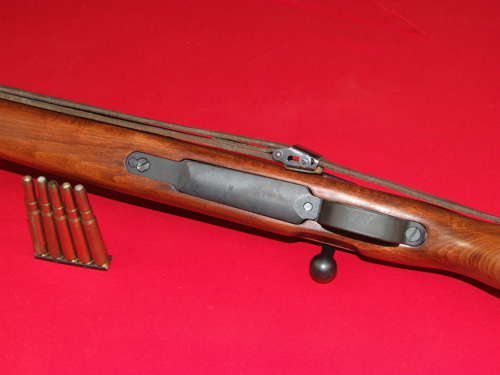 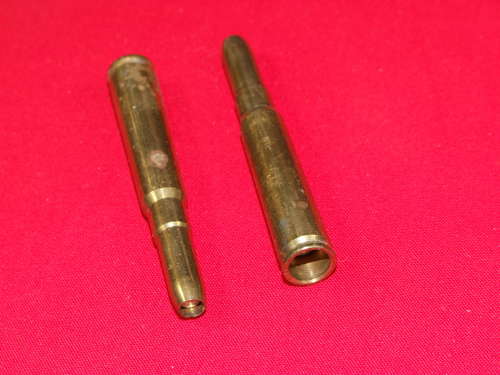 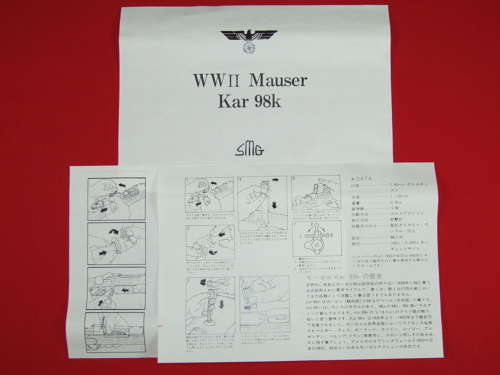 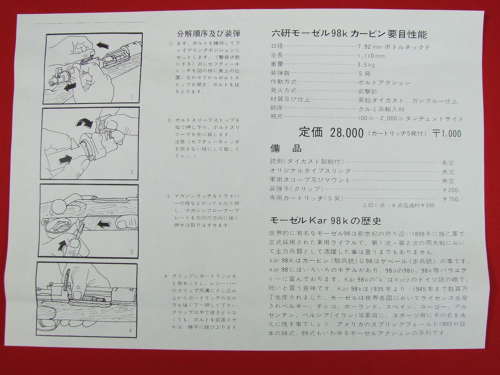 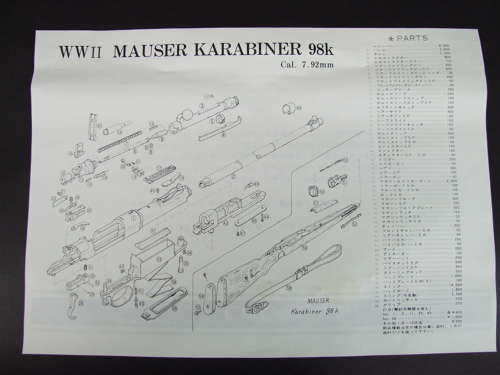 CAW Cap Firing K98k Replica Model. Only 60 Ever Made

In my view this cap firing copy of the German K98k by Craft Apple Works in Japan must be considered the finest and most realistic copy ever made.

When CMC ceased operations, Tanaka bought the moulds and continued production of Kar98k for a brief time.

The last batch of Kar 98k’s was released in 2007 by CAW (Craft Apple Works), who had close ties with Tanaka. They acquired unused inventory parts (zinc and wood) from Tanaka, manufactured remaining steel parts and assembled everything together. It is believed that CAW only produced 60 of the K 98k before production stopped.

Unlike cheaper models produced by such people a Denix whose version has non working parts such as the ramp sight and safely catch, this CAW model is correct in every respect apart for the cleaning rod which is much shorter.

It fully strips down to the smallest components and has realistic markings with none referring to its modern manufacturer. The stock is of course wood, and all other parts are metal. The sling is real leather and is an excellent reproduction with realistic makers stamps.

It comes with five cap firing rounds which are loaded into the magazine using the charger and then chambered exactly as the real weapon would. The caps (which are not included) can then be fired and the round ejected exactly like the real thing. I have noticed however that the process performs much better with only two or three rounds in the magazine. The spent cap is then removed using the tool provided.

As much a collector’s piece as a tool for the reenactor, this example is in very good, near new condition and comes in it’s original box.

Shipping to the UK only to those of 18 years or over. Please provide proof of age via photograph of a suitable document to 07775 661417