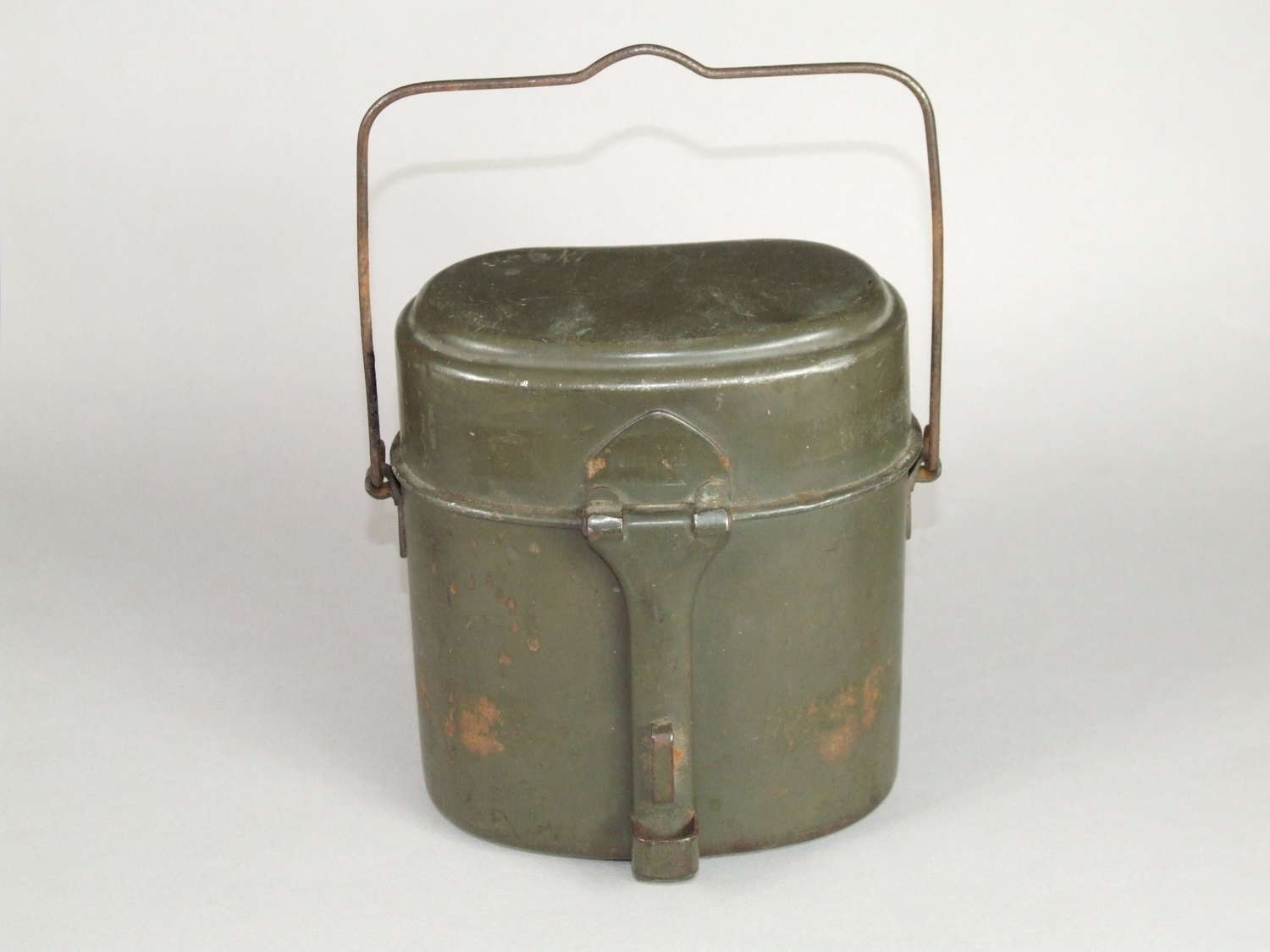 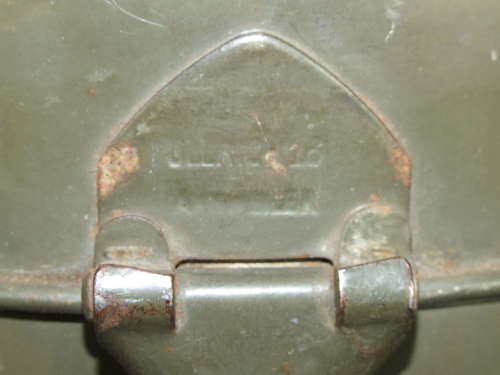 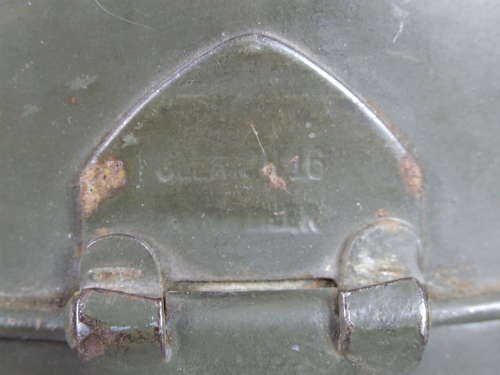 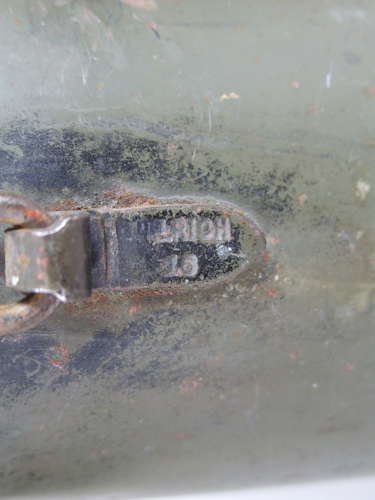 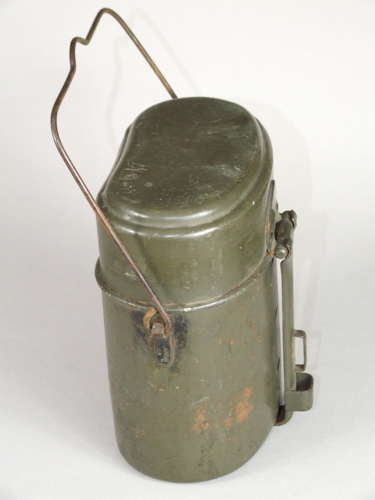 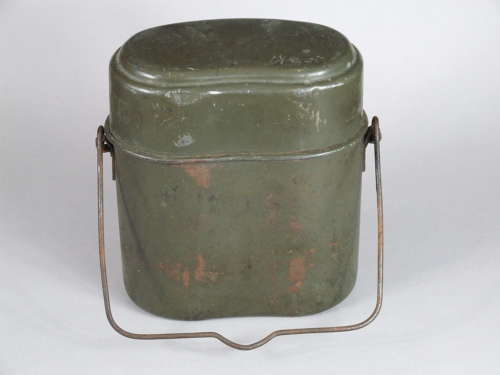 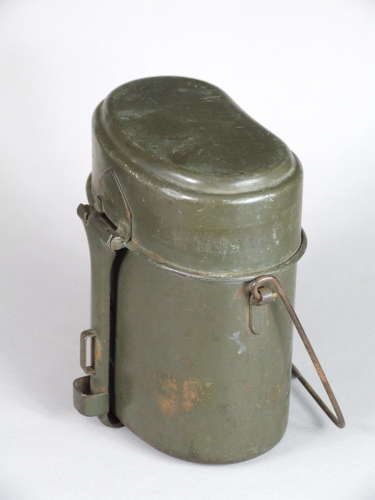 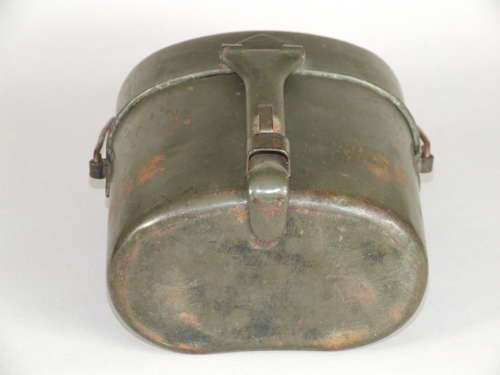 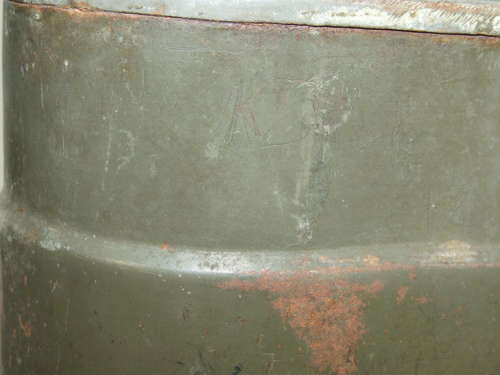 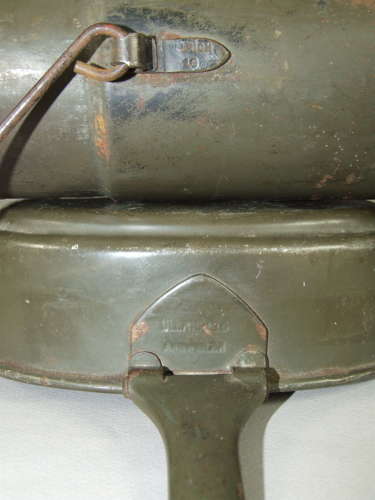 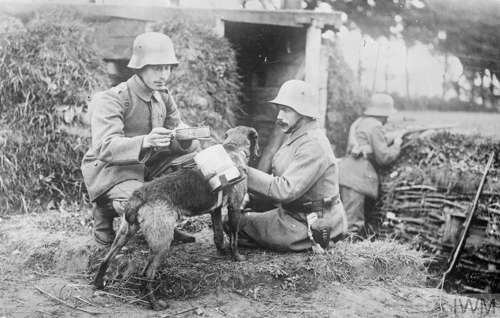 Without doubt the best WW1 German Mess Tin I have ever been able to offer or indeed encountered.

This is the rare M15 version being tin lined steel and field grey painted to the outside. This pattern replaced the pre-war aluminium type and was itself replaced by the M17 enamel version.

Of the three types the M15 version is easily the rarest because of the three it had the shortest manufacturing span, yet it was carried throughout the war by those issued with it.

This is a particularly nice example as both top and bottom are a visibly perfect pair, both being marked to the same maker “Ulrich”, and having the same date 1916, rarely seen as most often under wartime conditions the tops and bottoms were mismatched or the Mess Tins were marked in one place only

Overall condition very good condition both inside and out. The tin lining appears 100% present whilst the outer field grey paint is at least 95% intact with only the odd surface rust spot showing.