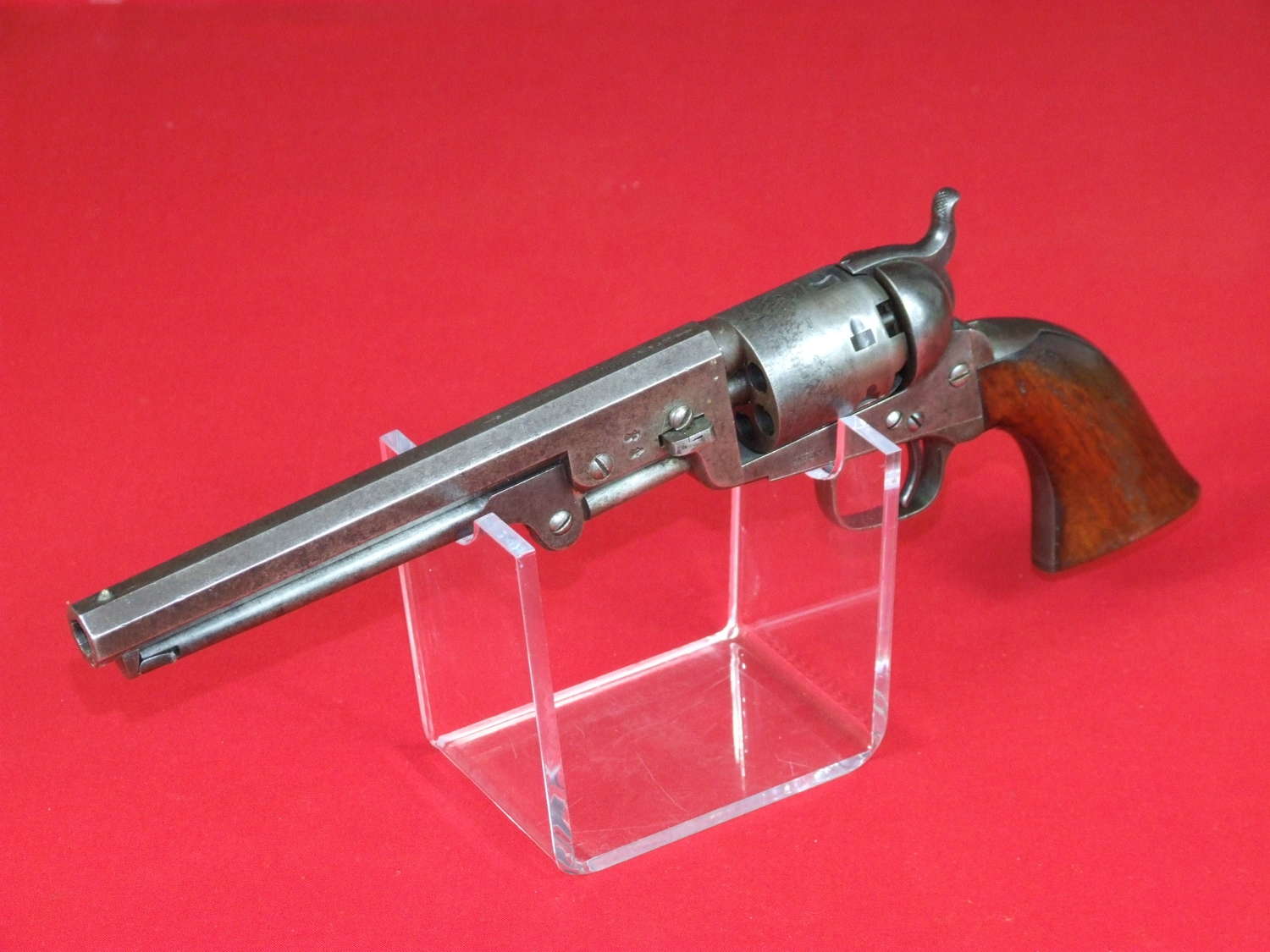 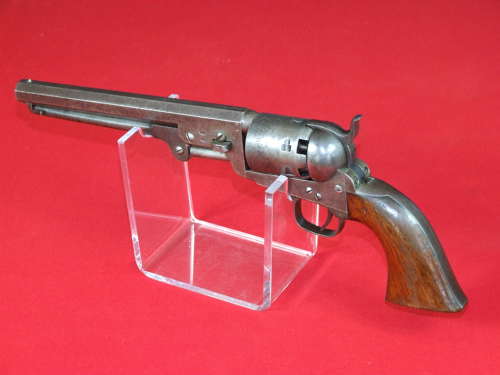 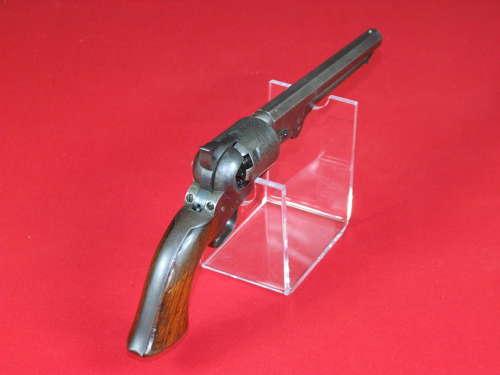 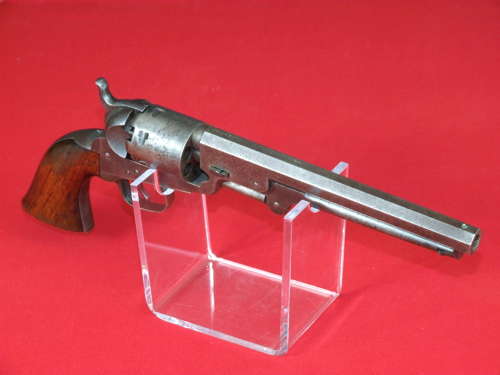 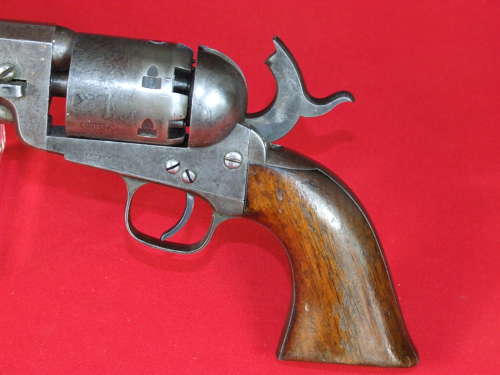 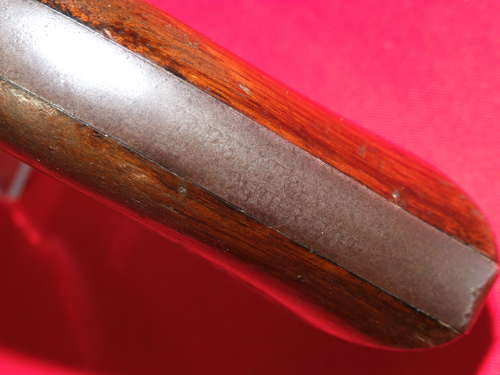 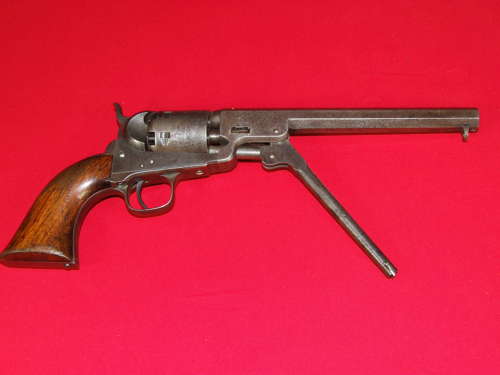 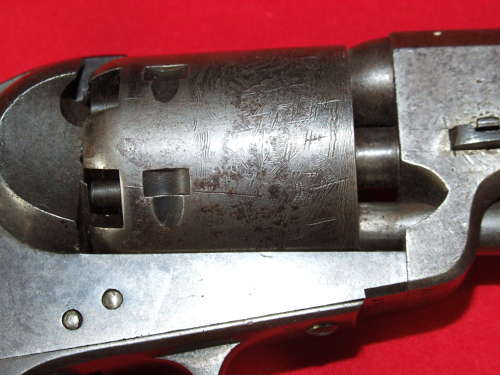 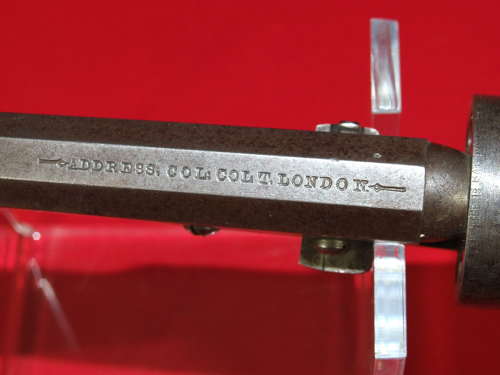 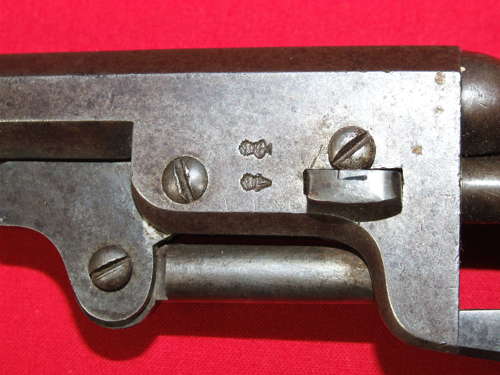 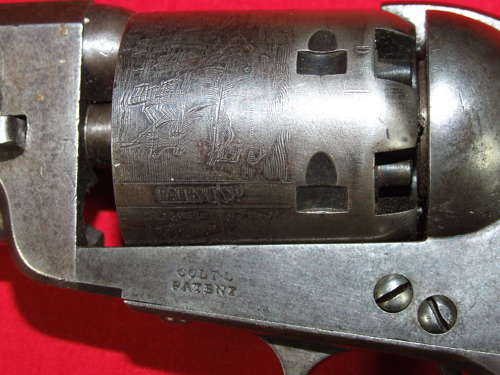 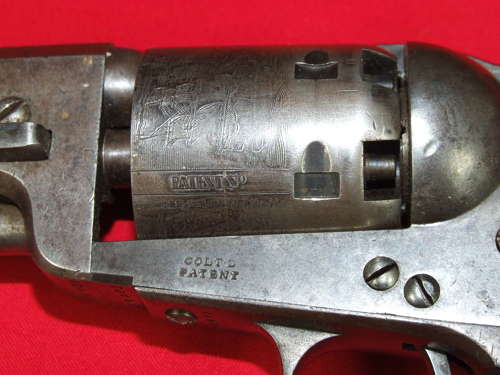 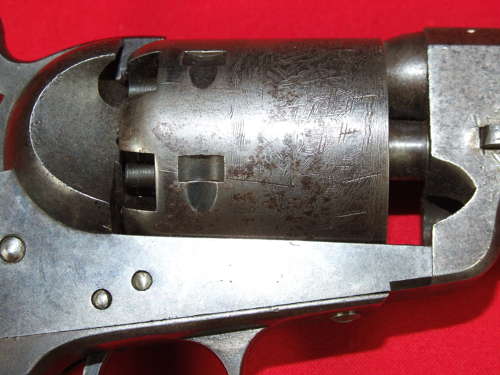 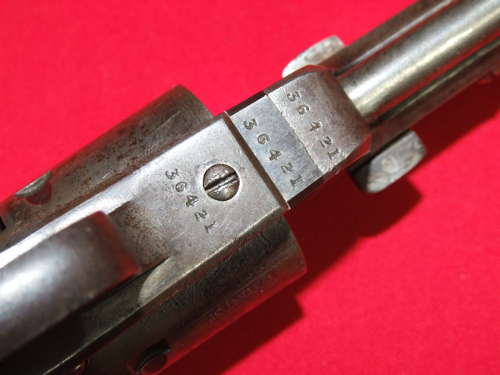 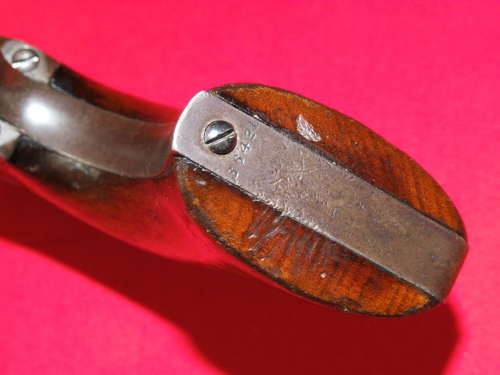 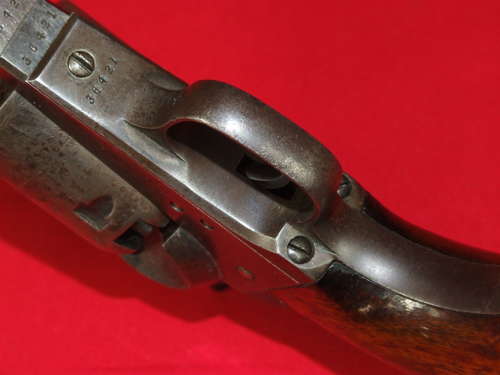 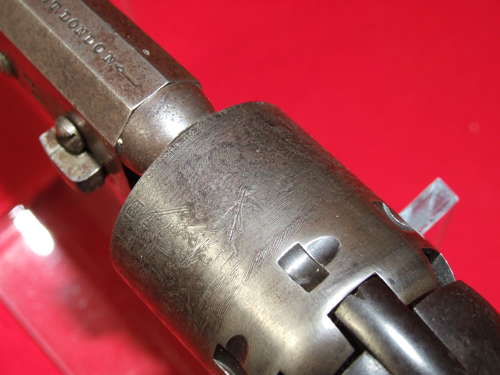 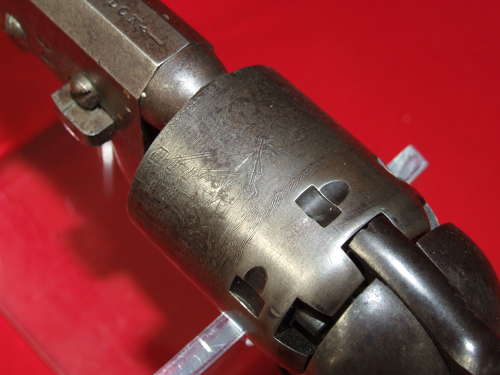 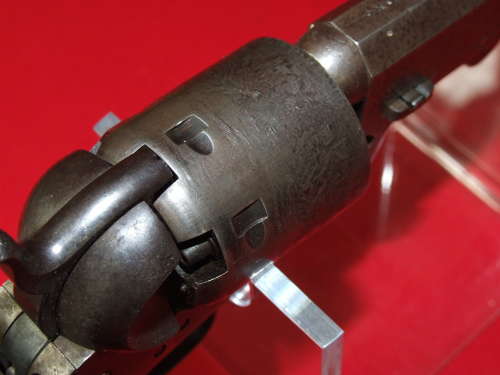 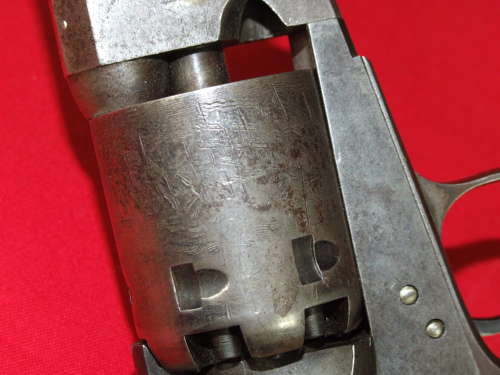 London Made 1851 Navy Colt with History

A quite beautiful and historic example of a London made 1851 model Navy Colt Cap and Ball Revolver in .36 Calibre.

Total production numbers of the Colt 1851 Navy Revolver numbered some 215,000 domestic units but only about 42,000 were produced in the Colt London Armoury, near Vauxhall Bridge, making them rare and particularly so with history, this having “F. Peyton 98th Regiment” engraved on the backstrap.

Colonel Peyton served in the 98th Regiment with the expedition to the North of China in 1842 and was present at the attack and capture of Chin Kiang Foo, and at the landing before Nankin. He also served in the Punjab campaign of 1848-9 and with the Flank Companies at the forcing of the Kohat Pass under Sir Colin Campbell in February 1850. He commanded four Companies of the 98th Regiment in the Peshawur Expeditionary Force on the Euzofzie frontier under Sir Sydney Cotton in April and May 1858, and at the affair with the Hindostanee fanatics on the heights of Sittana on 4th May.

The serial number of the gun, 36421, dates it to a second pattern made during the early months of 1854 and no doubt retailed through Colt’s agency at 14 Pall Mall. All numbers match. The top of the barrel carries the standard mark, “Address Col: Colt London” with an inward facing arrow at each side. On the left side of the barrel are the British Proof marks, the left side of the frame with “Colt’s Patent”.

The cylinder is engraved with a scene of the victory of the Second Texas Navy at the Battle of Campeche on May 16, 1843. The Texas Navy had purchased the earlier Colt Paterson Revolver, but this was Colt's first major success in the gun trade; the naval theme of the engraved cylinder of the Colt 1851 Navy revolver was Colt's gesture of appreciation. The engraving was provided by Waterman Ormsby. Despite the "Navy" designation, the revolver was chiefly purchased by civilians and military land forces.

Overall condition is very good. The gun operates as it should, the hammer cocks and fires, the cylinder rotates, and the ramrod works perfectly. The barrel and frame retain a good degree of the original blueing and the walnut grips show only light bruising with no chips or cracks.

A lovely example which presumably saw service in India.

No licence is required to purchase this piece which is available to those of 18 or older (please provide proof of age) and with UK shipping only.