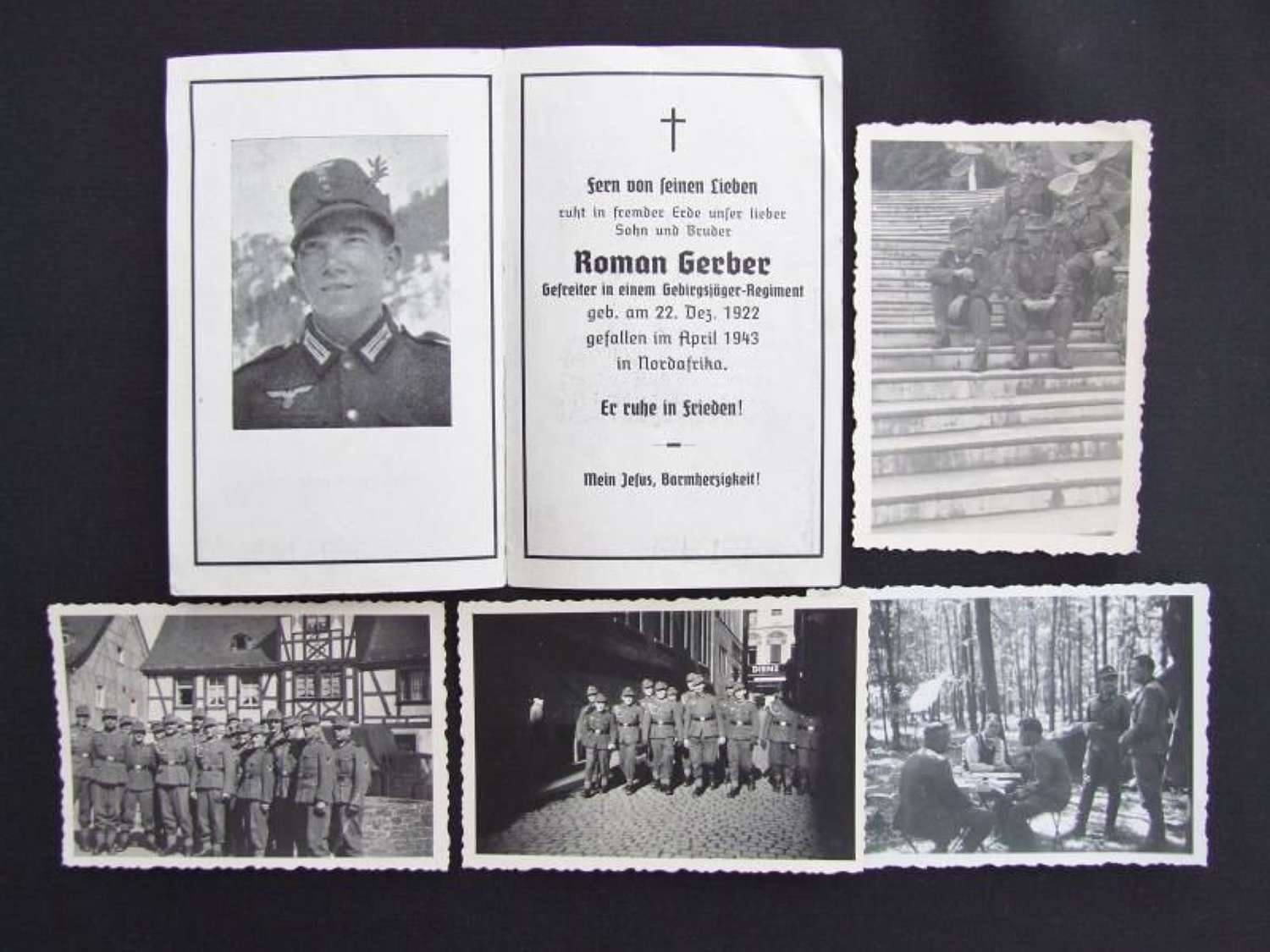 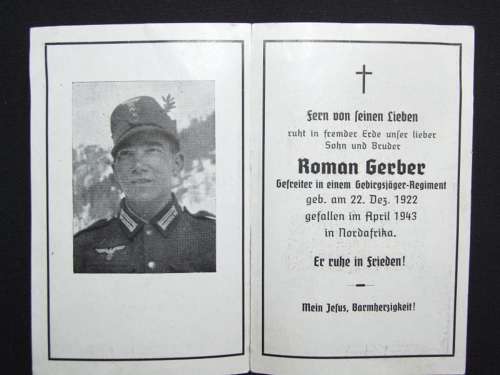 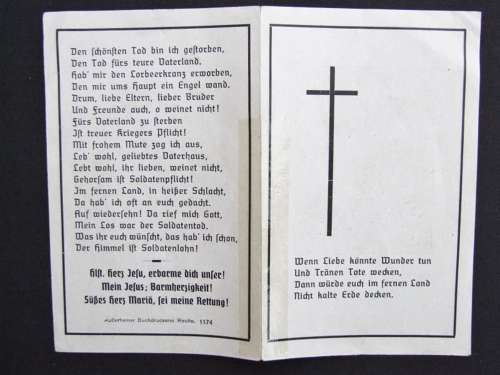 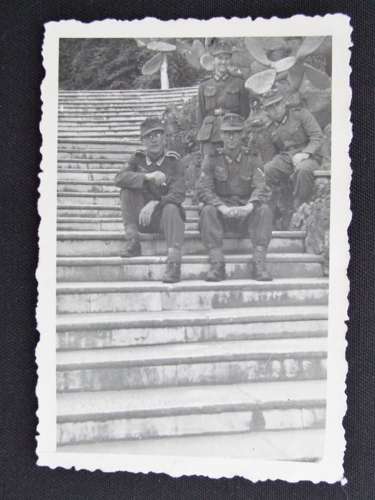 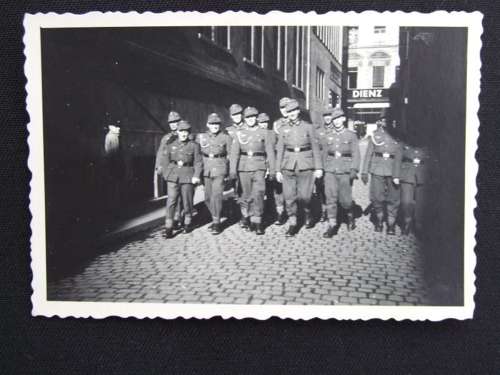 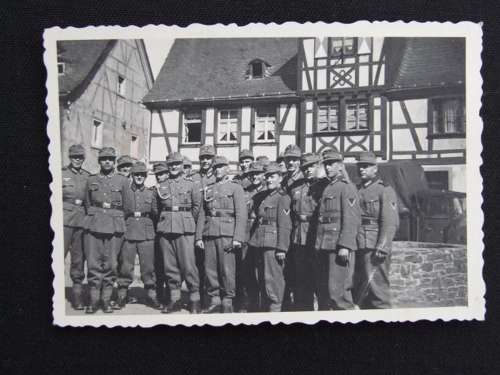 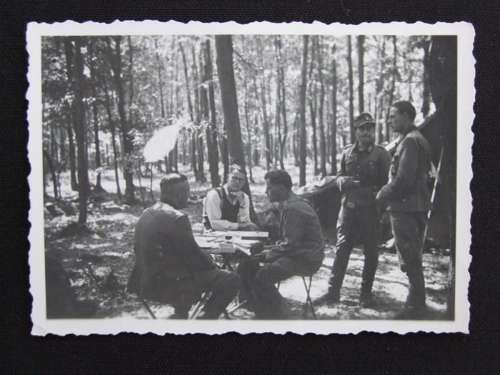 Death Card and Photographs to Gebirgsjager Killed in North Africa

An interesting collection to Gebirgsjager Gefreiter Roman Gerber, killed in North Africa in April 1943.
Comprising, his Death / Memorial Card with his picture and four photographs all roughly 90 mm x60mm.
The Death Card is in generally very good condition but with a split extending approximately 2/3 of the fold which had been reinforced with clear tape. His death in April 1943 may refer to the fighting which took place around Tunis during the latter part of that month when Gebirgs-Infantrie Regiment (mot) 756 served under 334 Infantry Division .
Two of the photographs show a group of Gebirgsjager, possibly in Germany whilst another shows a relaxed scene in woodland, dated 1943 on the back. The final photograph shows four Gebirgsjager soldiers sitting on steps with a large cactus in the background, presumably taken in North Africa. All photographs are in very good condition.