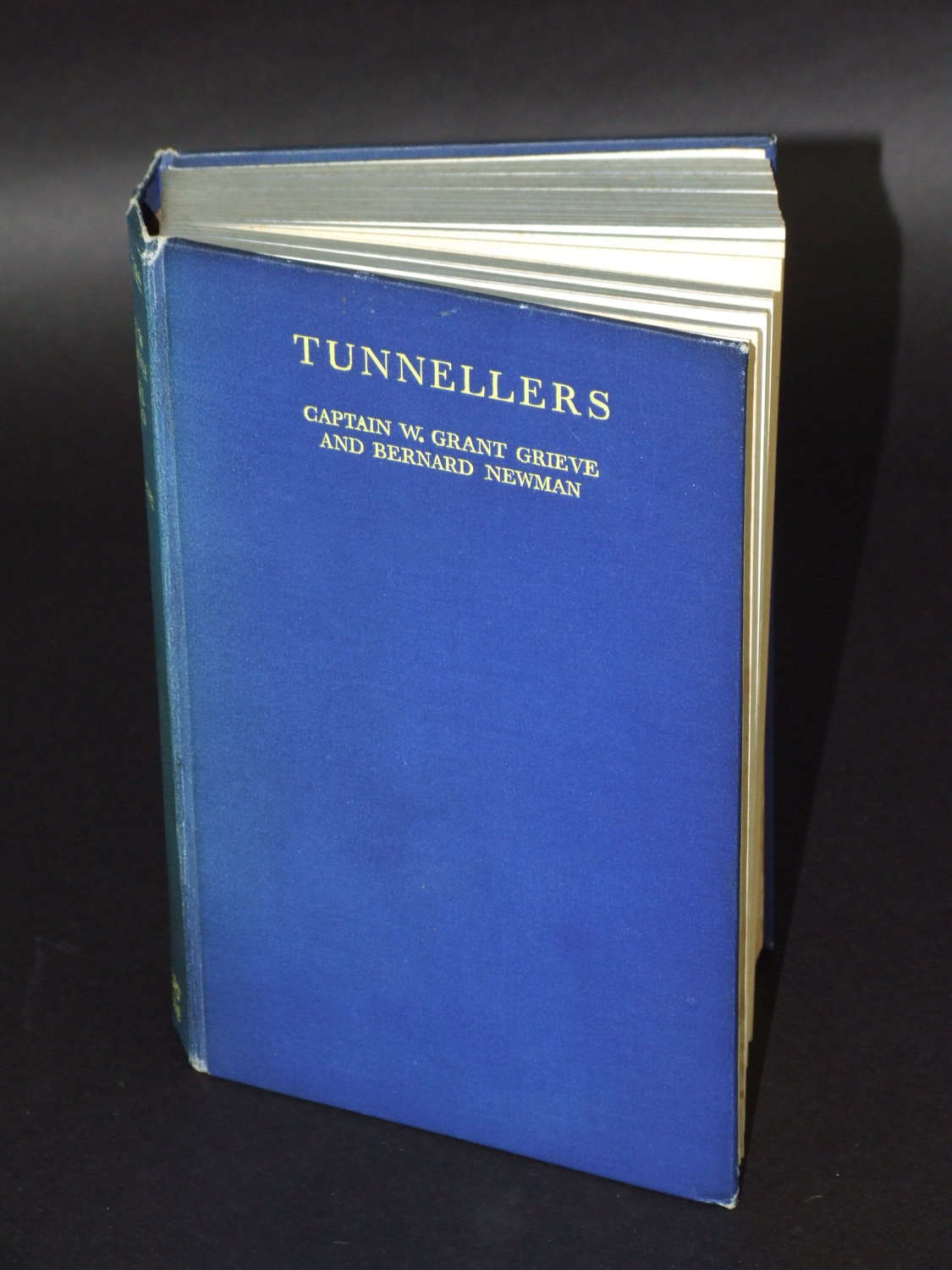 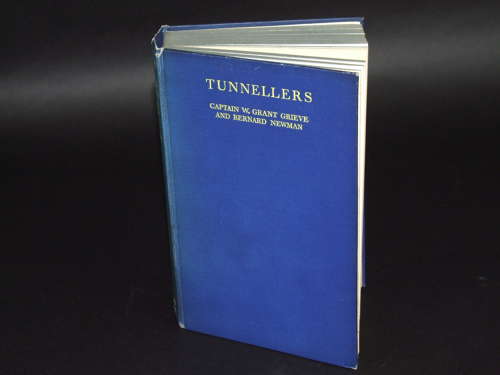 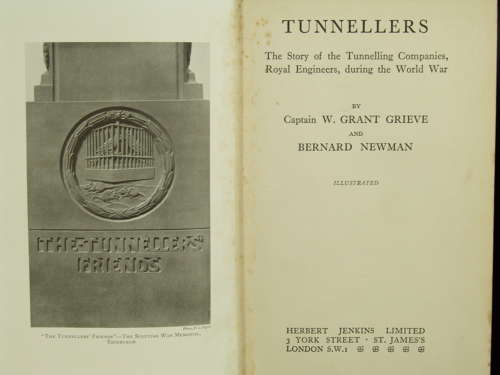 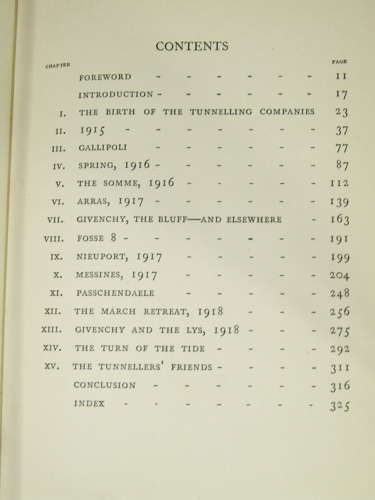 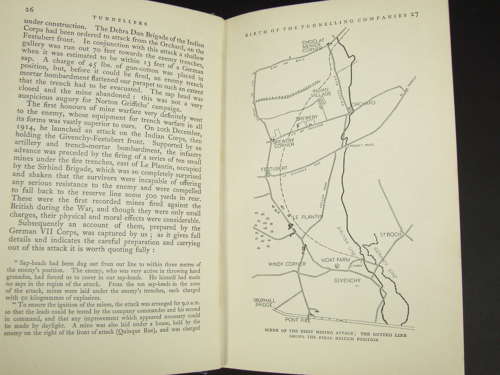 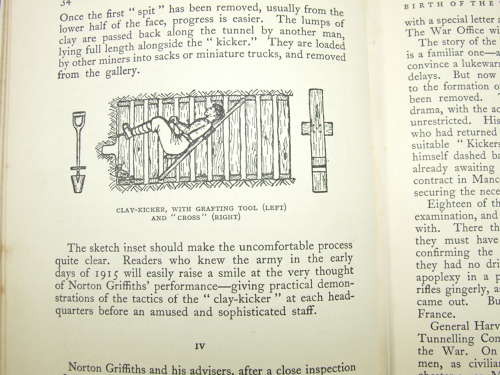 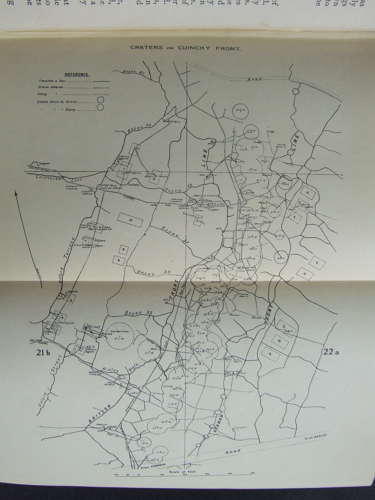 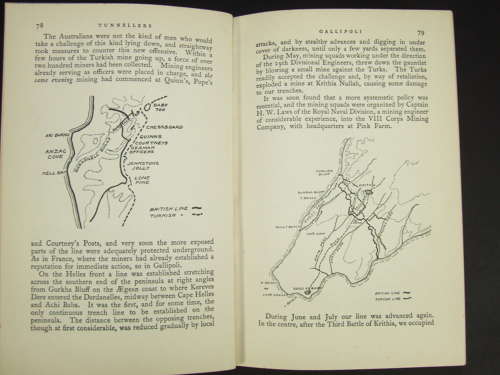 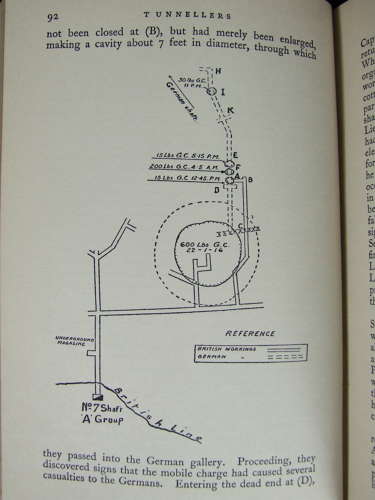 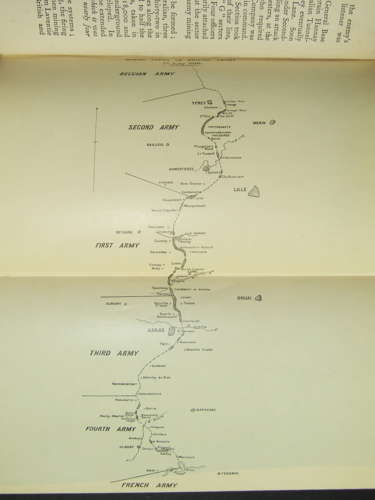 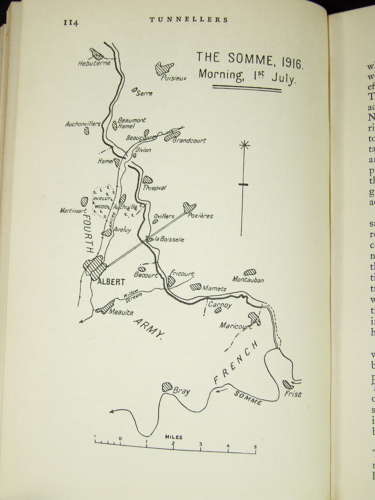 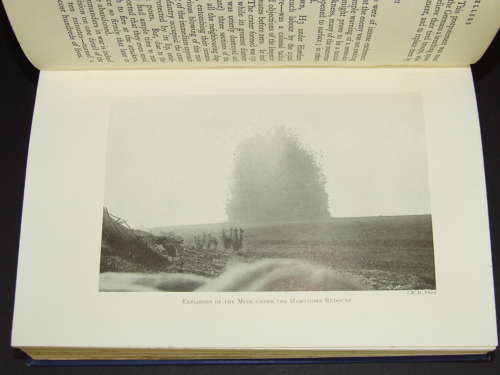 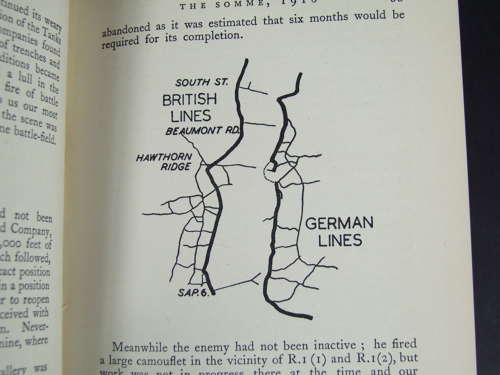 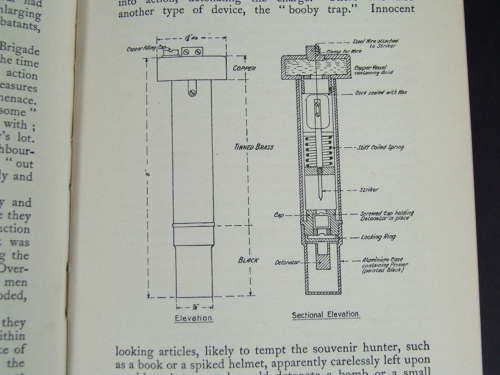 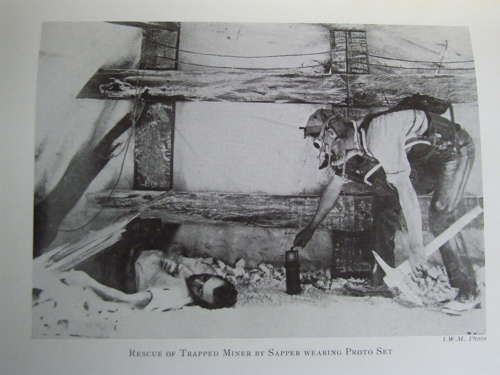 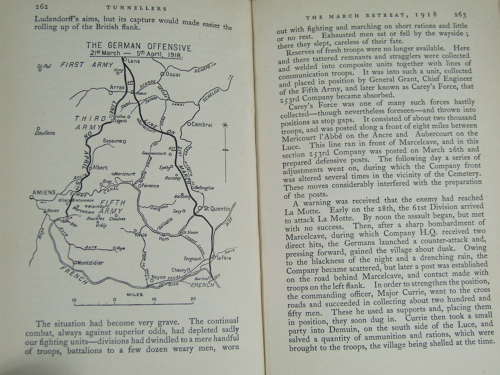 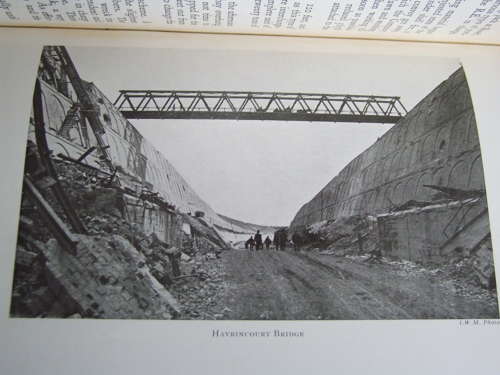 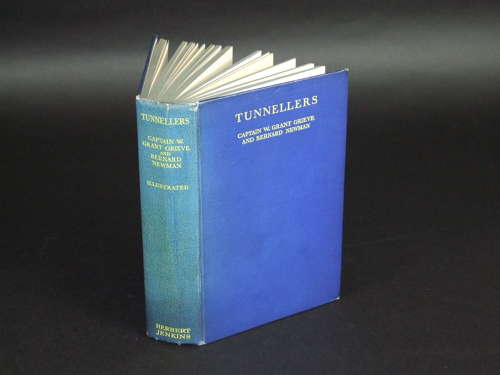 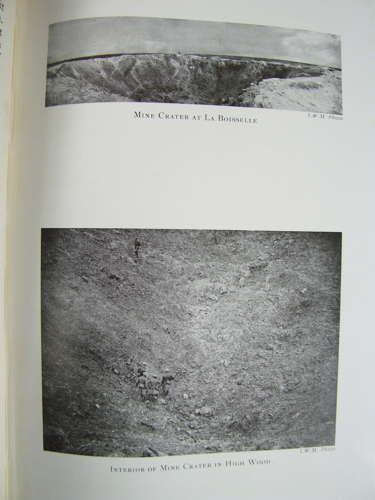 Published in 1936 by Herbert Jenkins and written by an ex Royal Engineers officer who was also a tunneller this is undoubtedly the best and most comprehensive account of the war underground, a history of the Tunnelling Companies, RE, during the Great War. In all twenty-five British, three Australian, three Canadian and one N Zealand company were formed. After a shaky start in December 1914 the miners of the BEF gradually overcame their opposite numbers in the grim warfare under the trenches and had finally defeated them by the time of Messines in June 1917. But, as the narrative shows, the war for the miners did not end there as they fought through the German Spring 1918 offensive and the BEF's Advance to Victory. Demolitions, booby traps, neutralising anti-tank mines, even fighting as infantry (No 1 and No 2 RE Battalions) were among the tasks and roles allotted to them.