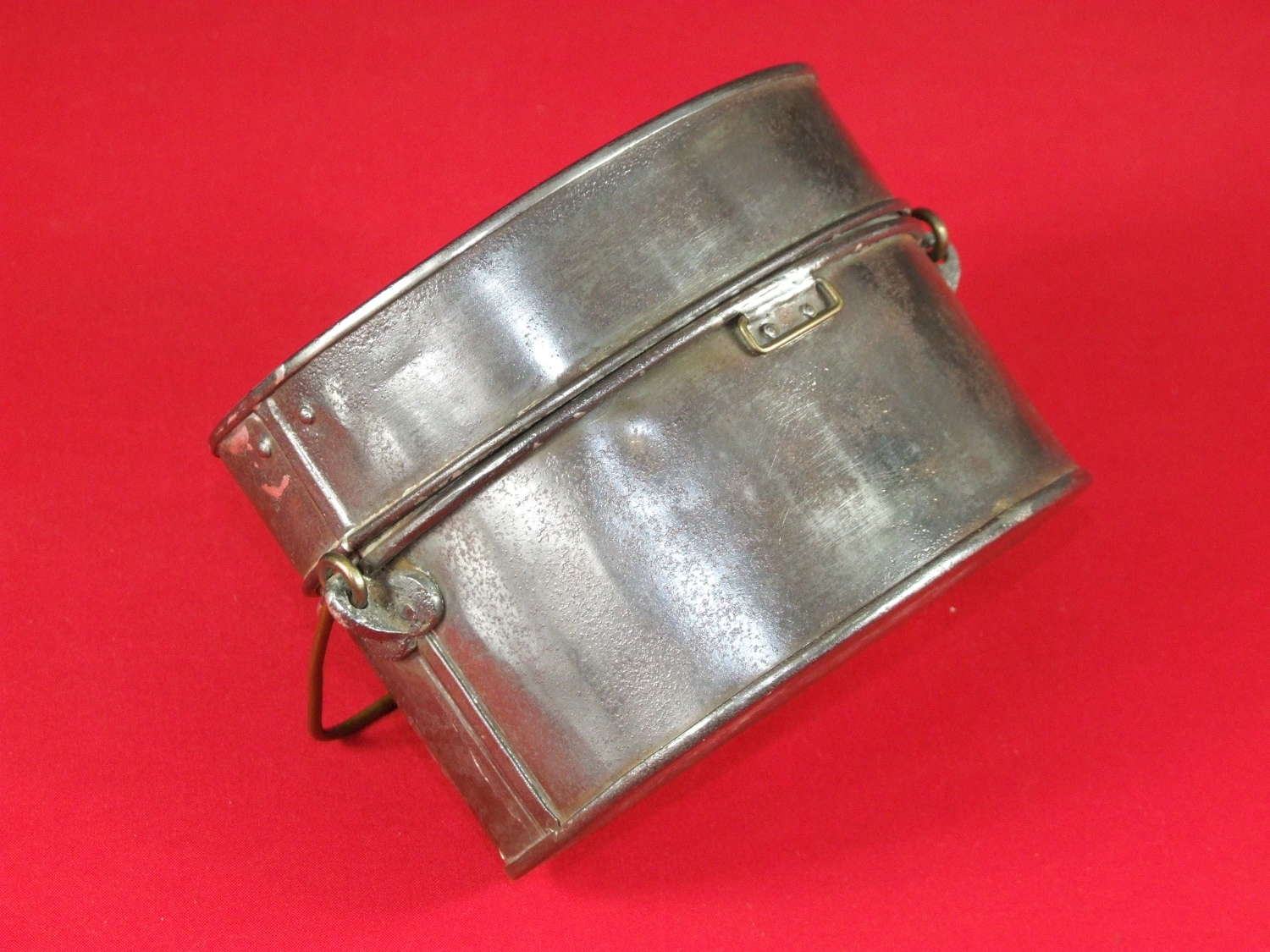 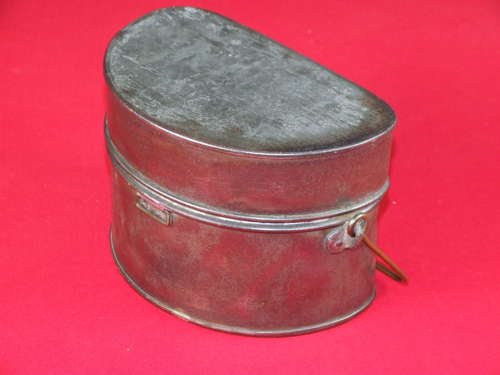 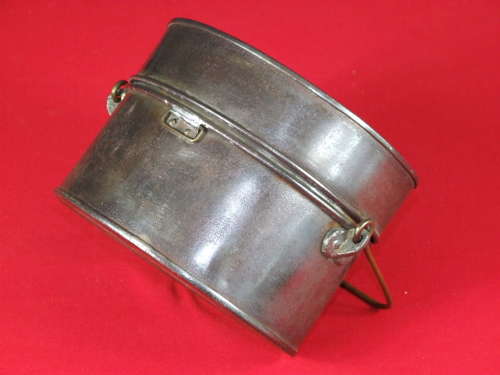 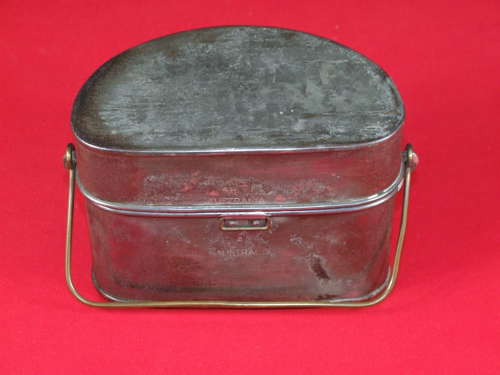 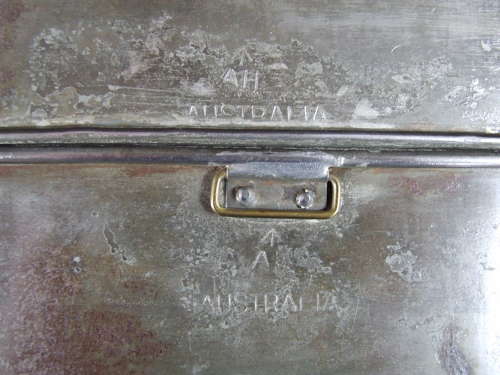 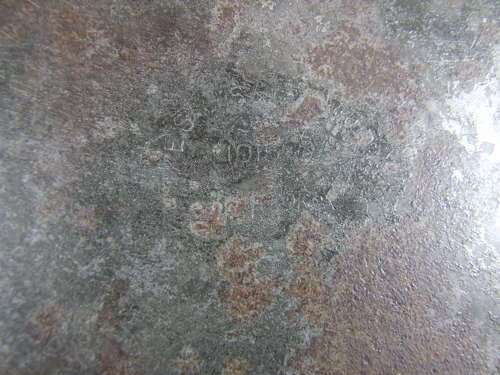 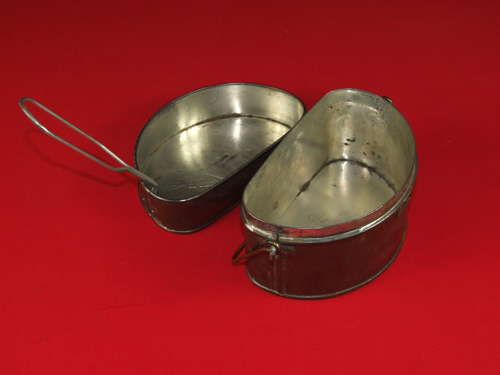 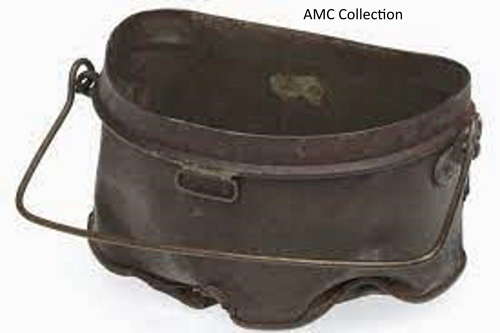 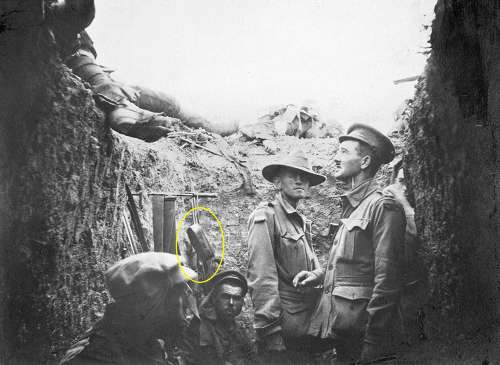 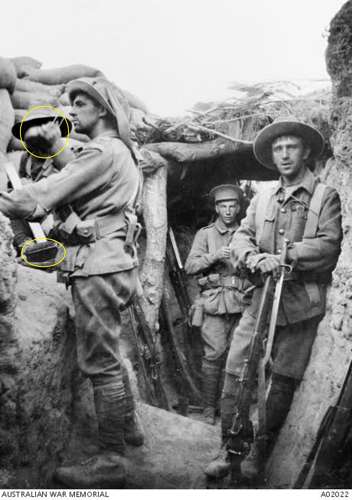 A very nice WW1 Australian “D" Shaped Mess Tin Dated 1915, the year of the famous Gallipoli Campaign. This Tin is British made but issued to Australian troops, as can be seen from the clear “Australia” marking. Most probably issued in Egypt from British stores, Egypt being used as a staging area for Australian troops on their way to Gallipoli. Showing good signs of service use The Mess Tin is in complete and undamaged condition

“D" Shaped Mess Tins are the pattern issued to Australian infantry, Australian mounted troops using an altogether different “round” pattern. A near identical (but battle damaged) Mess Tin  belonging to Australian Gallipoli casualty Private Eric Walker 1st AIF, was found at Lone Pine Gallipoli by the Australian War Records Section in 1919. That Mess Tin now resides in the Australian Memorial Collection and I have included an image of it here. The two images following that are of Australian Troops in the trenches at Lone Pine in 1915, in each of these images one of these Mess Tins can be seen.