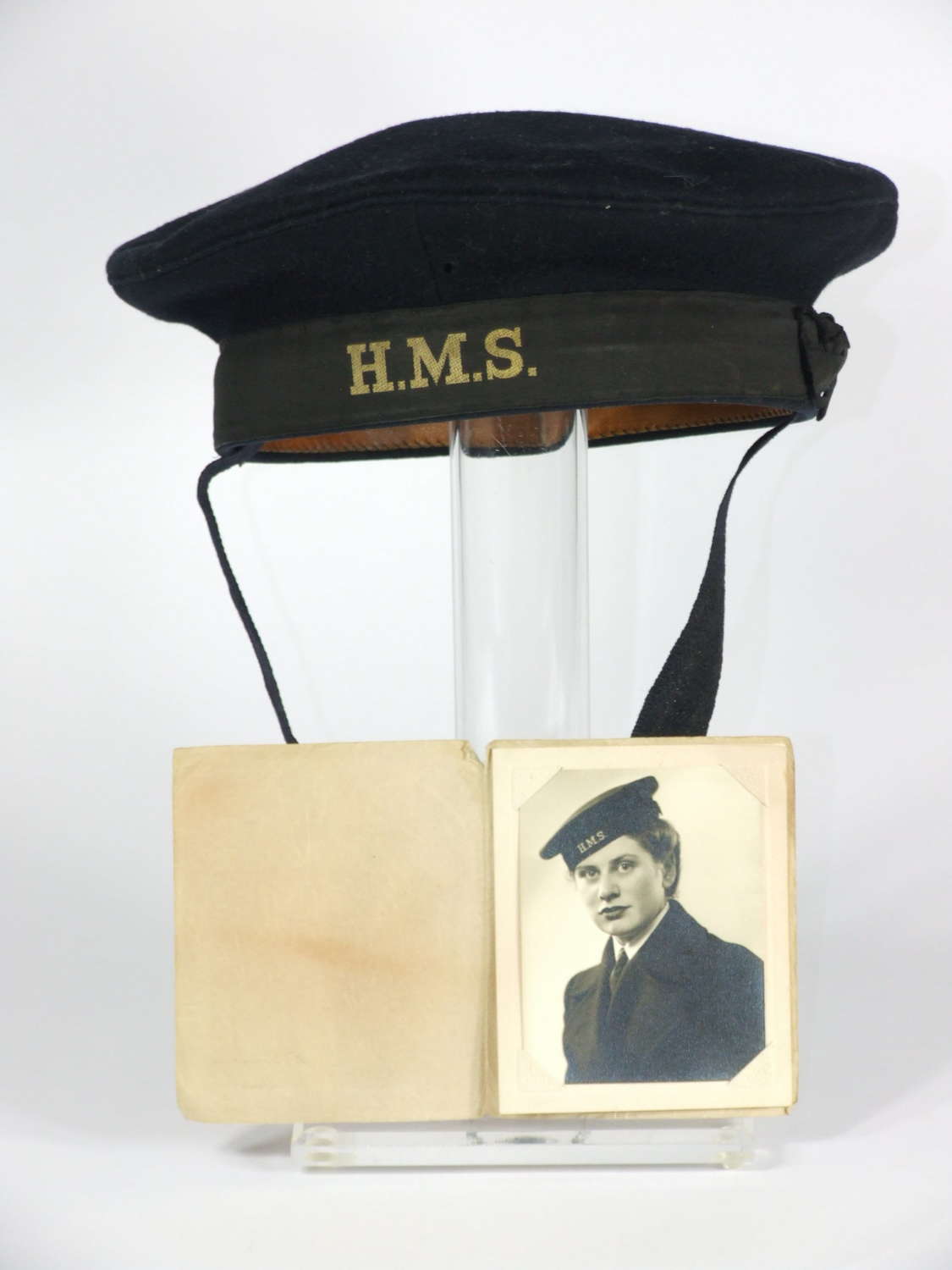 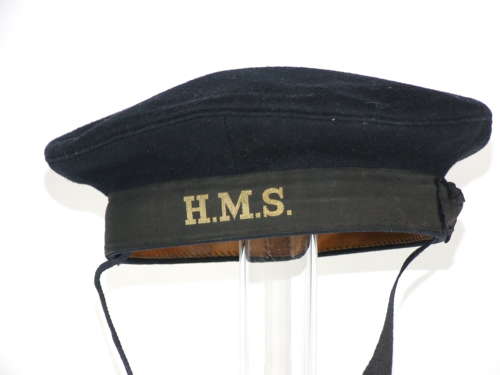 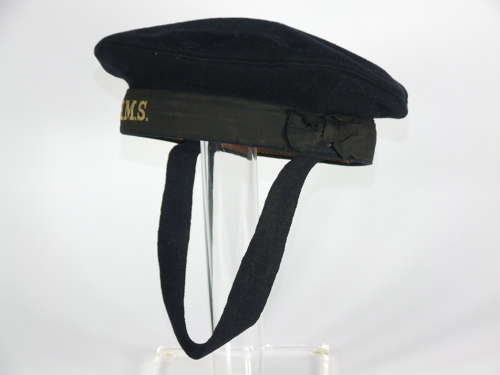 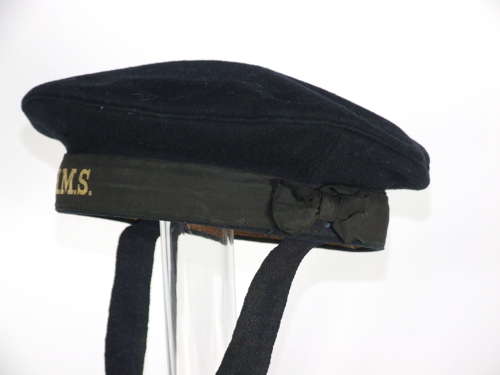 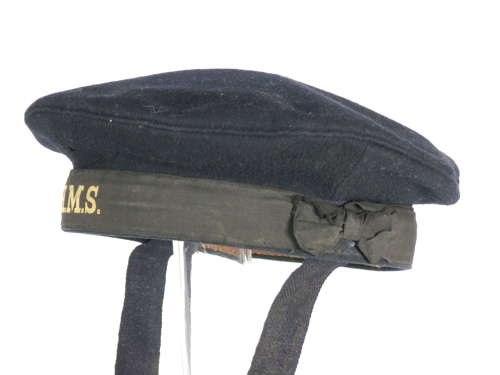 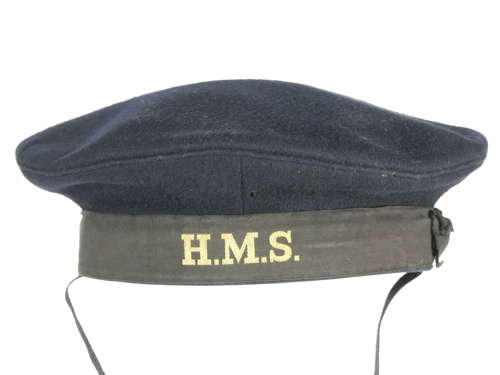 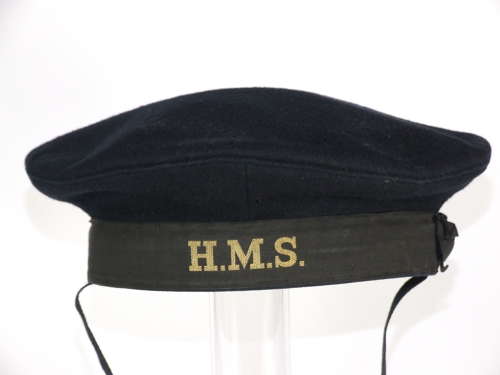 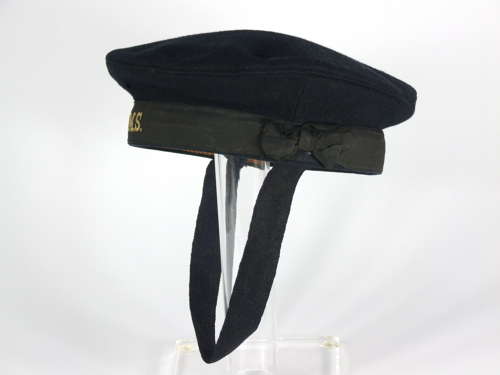 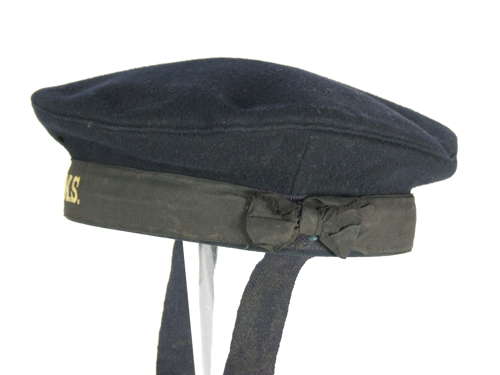 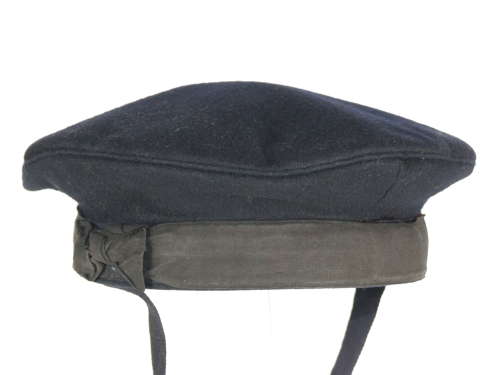 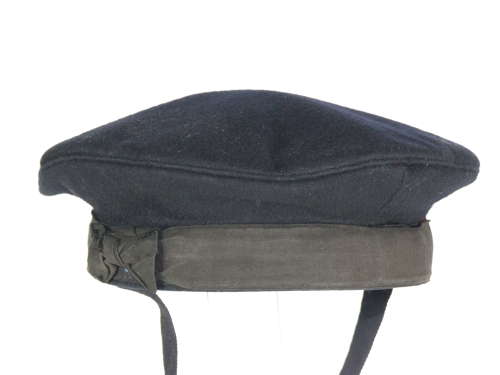 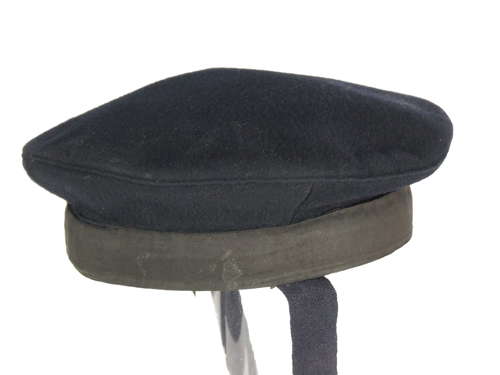 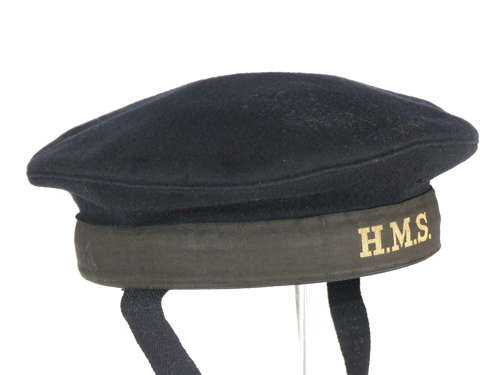 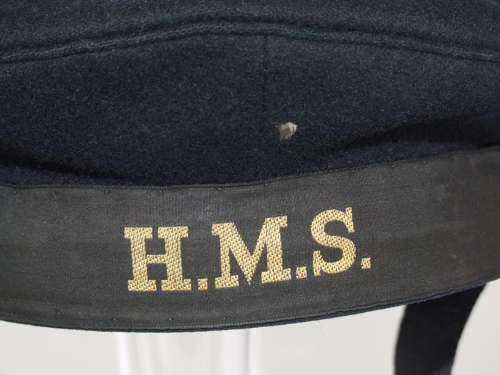 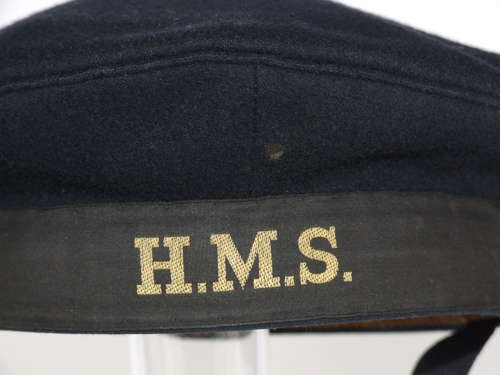 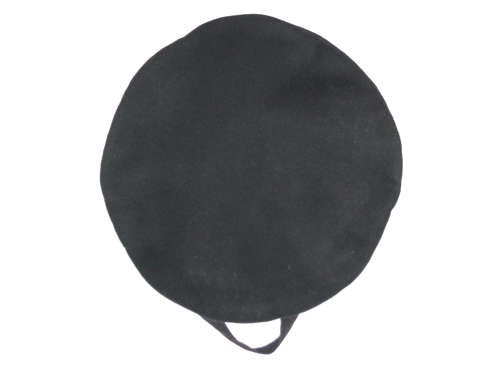 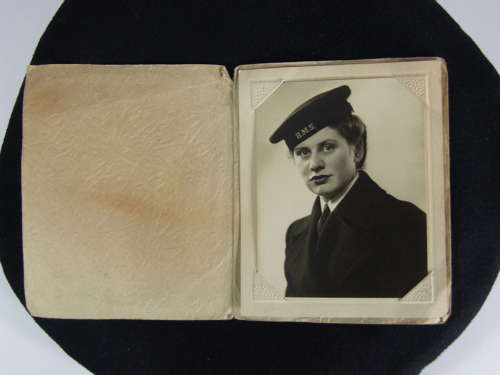 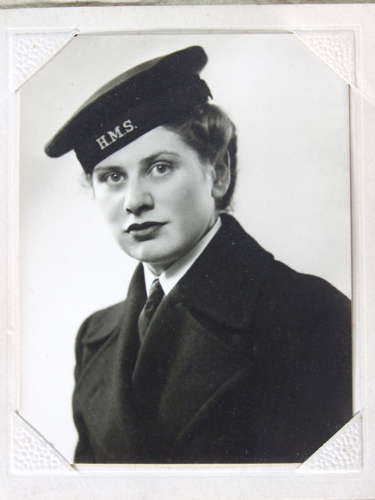 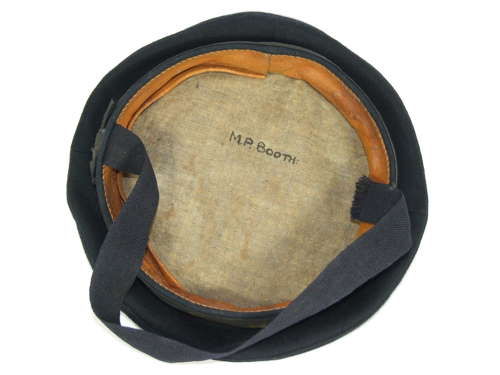 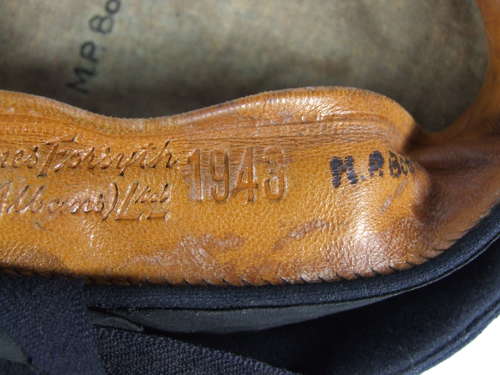 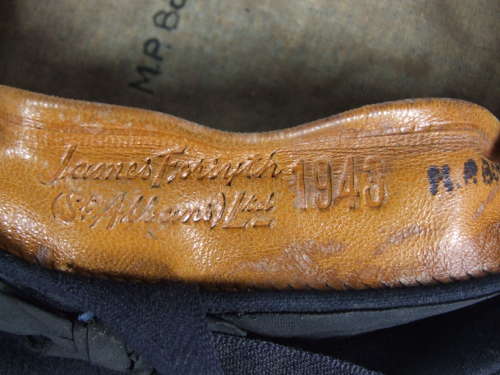 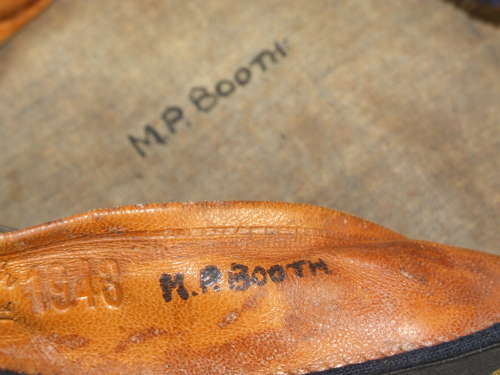 Margaret Pamela Booth, known as Peggy, was stationed in the London area, and involved in decoding messages to and from German Submarines. Always having considered herself permanently bound by the official secrets act, she steadfastly refused to divulge any further information to her family for the rest of her life. Wrens were prominent as support staff at the Government Code and Cypher School at Bletchley Park as operators of the bombes and Colossus used to break Axis codes and cyphers life.

The Cap is in very good condition, named twice and complete with its chinstrap. I can find only two moth holes which I have shown in the images and which are only visible when a light coloured material is placed behind them.

Included is an original portrait photograph wearing this very Cap and taken by F. Scrimshaw of Leeds.