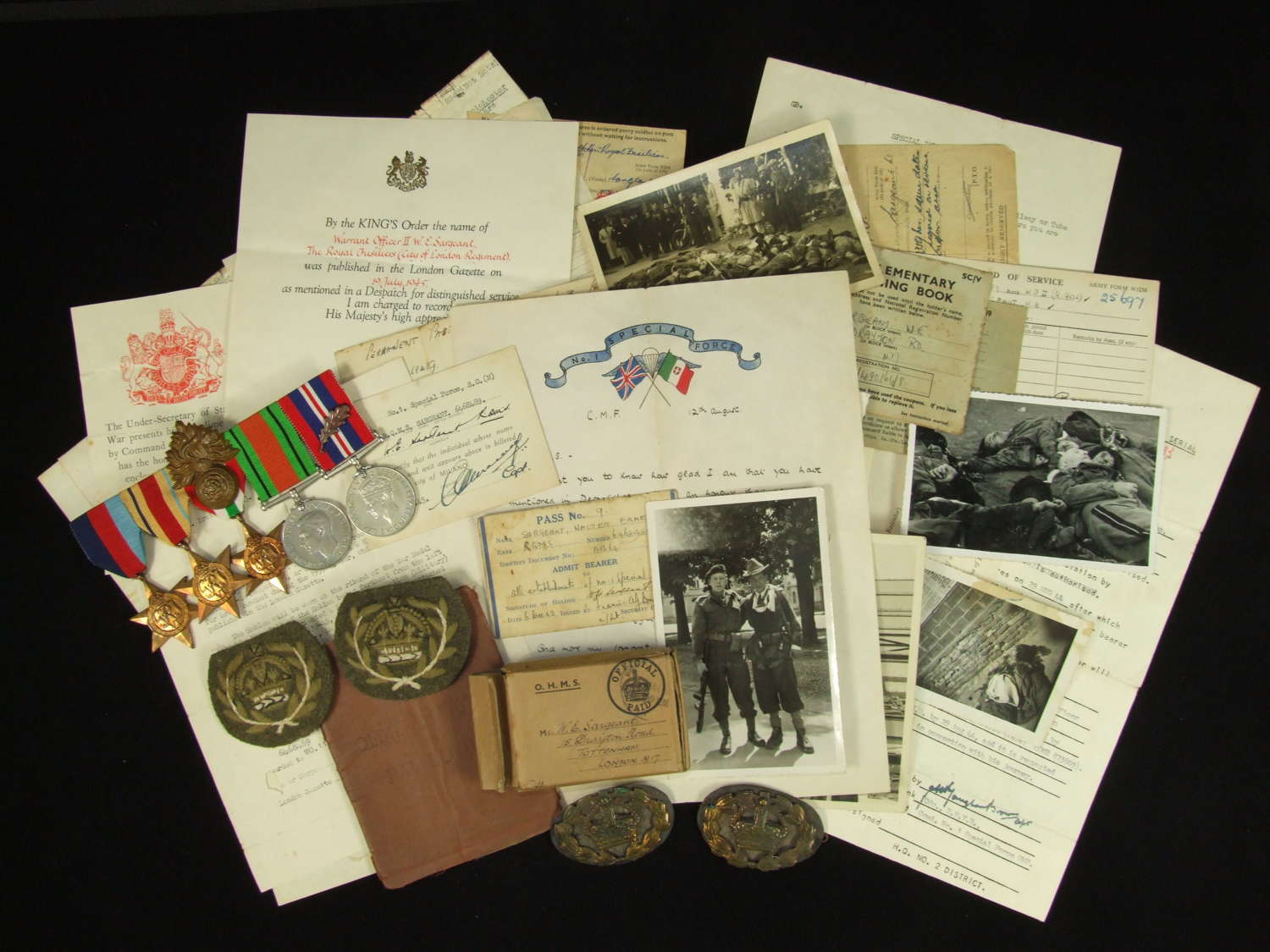 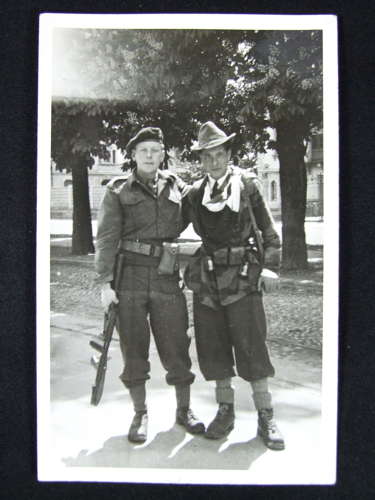 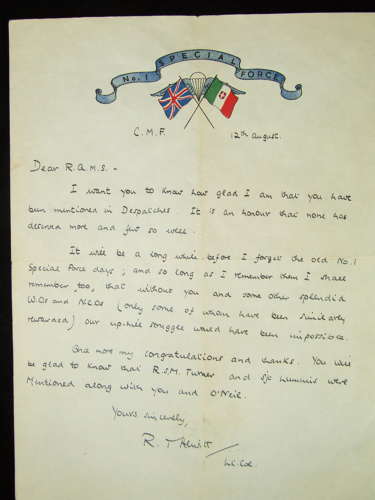 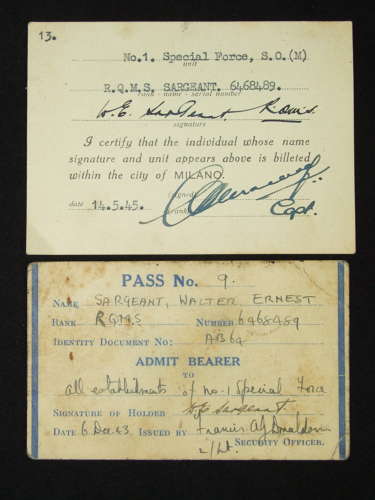 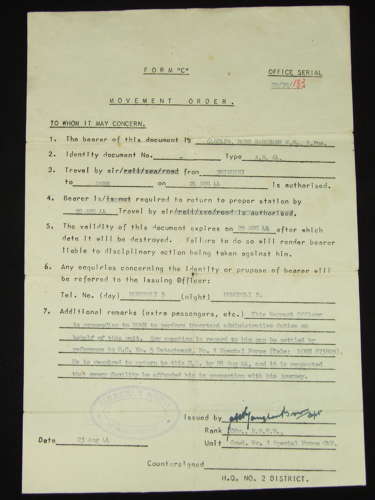 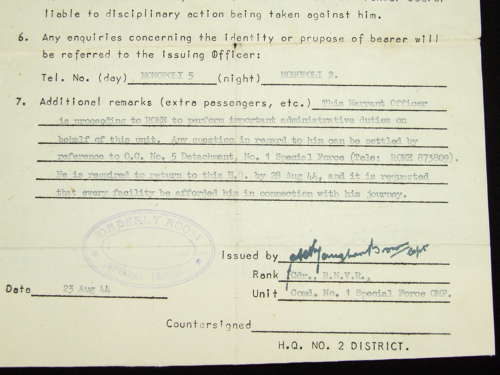 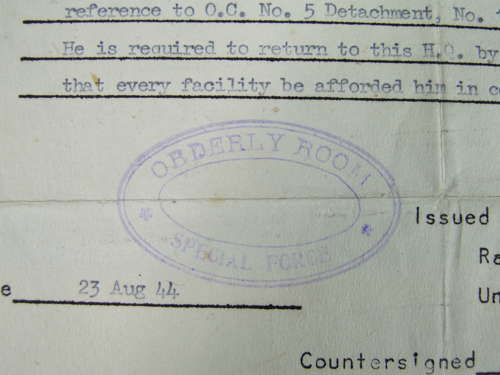 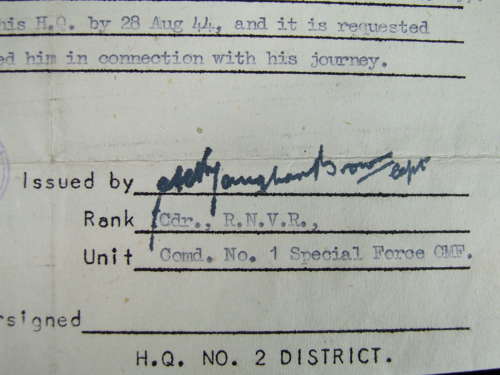 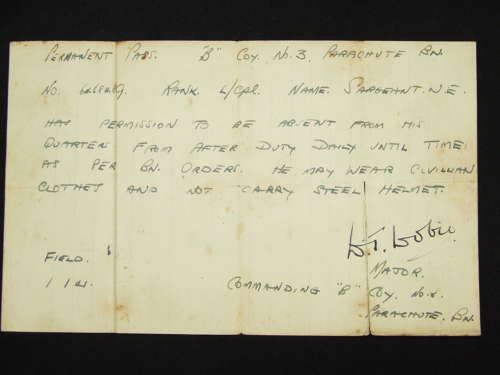 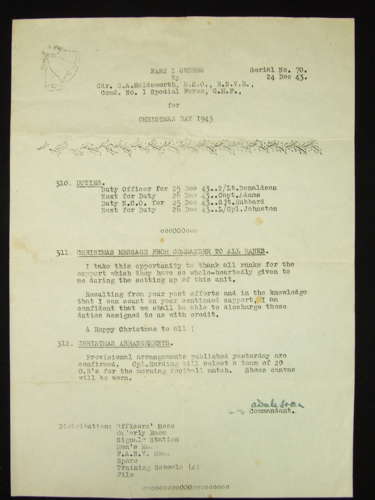 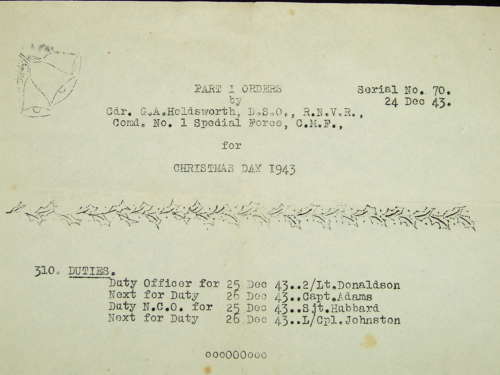 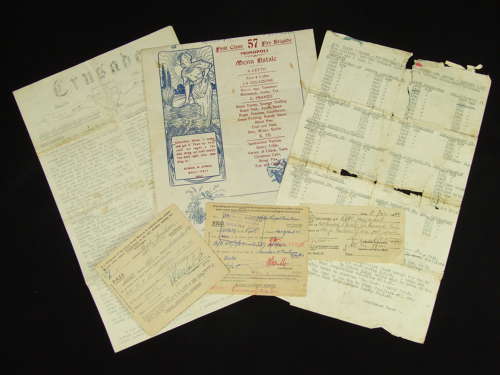 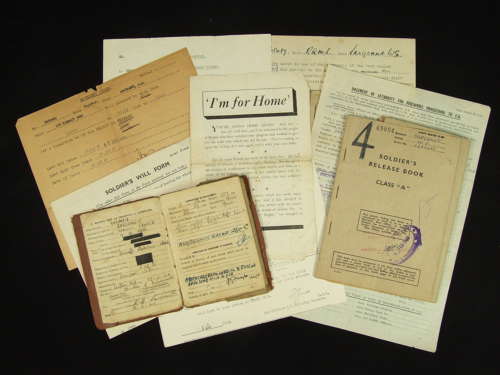 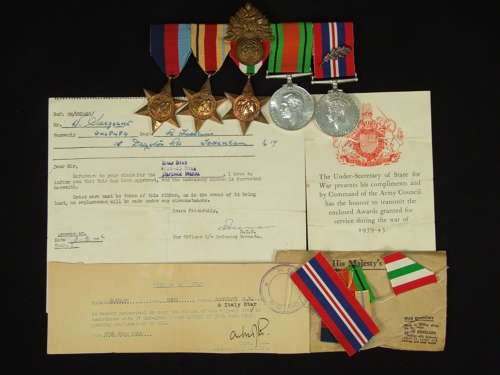 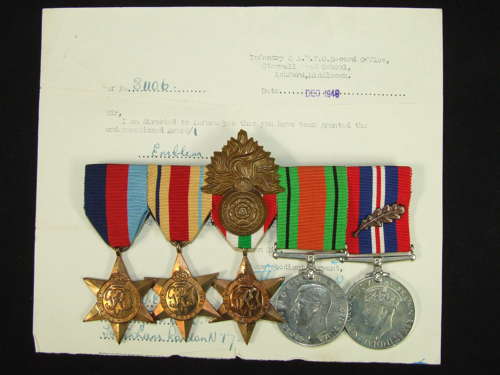 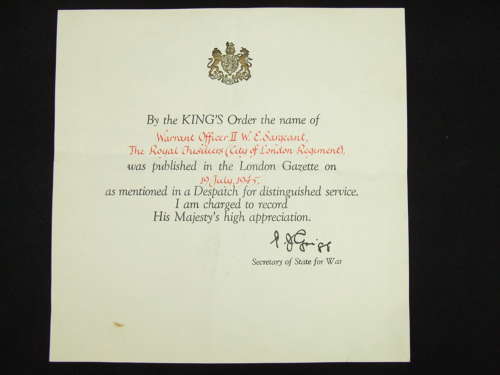 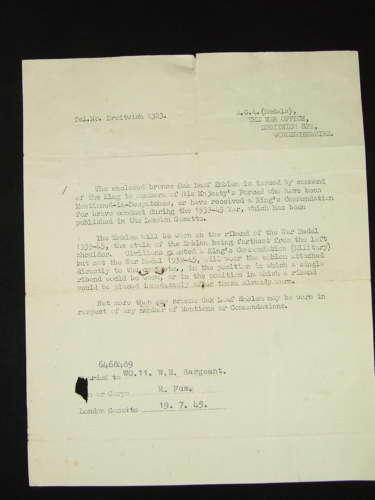 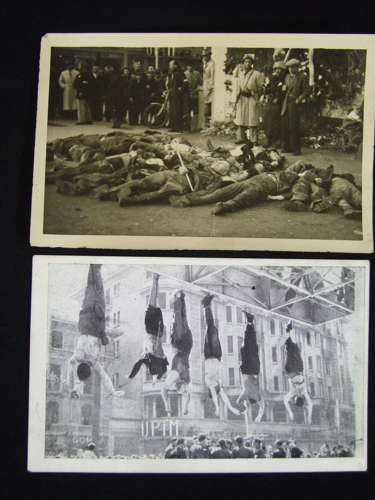 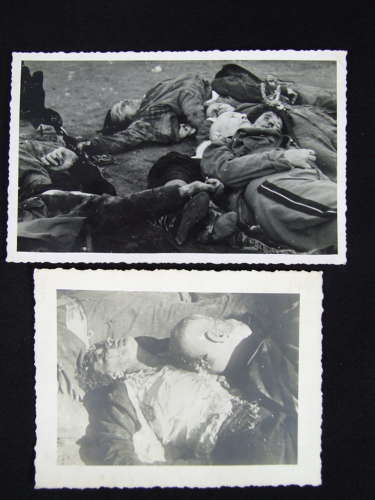 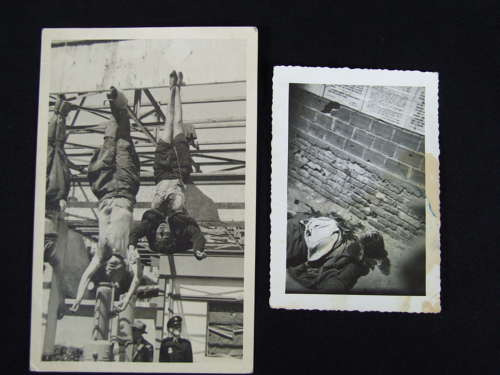 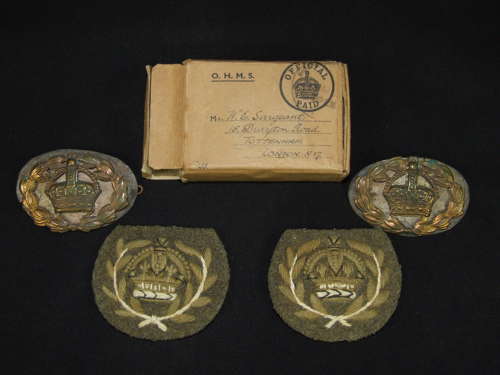 A Collection to WE Sargeant No1 Special Force SOE

An extremely rare collection of documents and ephemera to RQMS (later W/O 11) W.E Sargeant 6468489, No1 Special Force, a little known section of SOE. He underwent parachute training in Italy and worked with the partisans in Italy receiving a mention in despatches.

Perhaps a little background to No1 Special Force would be appropriate.

The Italian mission of the Special Operations Executive (SOE), Britain’s overseas intelligence and guerrilla warfare service during the Second World War, began in September 1943 with the Allied landings at Salerno, just south of Naples.

This coincided with the arrival of Italian King Victor Emmanuele III and his prime minister Marshal Pietro Badoglio in Brindisi, the port on the heel of Italy, where they announced an armistice with the Allies. Mussolini, who had been arrested by the Badoglio government, was rescued by German commandos and put in charge of a new puppet government, known as the Salò Republic, in the occupied north.

Under the command of naval officer Gerry Holdsworth, No1 Special Force, as SOE’s Italian mission was called, established its HQ in Monopoli, a port town 72 km north of Brindisi, along with a parachute training school for agents, a unit for training wireless operators and a security and interrogation centre.

SOE had to work with royalist Italian military intelligence (SIM) agents and anti-fascist partisans who despised the King for having appointed Mussolini in the first place. Though it was left unsaid SOE’s strategic goal in the early stages of its mission was “to contain the maximum number of enemy divisions there in order to prevent them from being used to reinforce either the eastern front against the Russians or the western front in France”. Supplying partisan groups behind enemy lines and arranging for sabotage of road, rail and telephone lines to cause maximum disruption was of course a key part of activities.

The collection comprises: A photograph of Sargeant with an Italian partisan taken in Bergamo, Northern Italy and dated 27th April 1940.

A No1 Special Service headed paper with hand written congratulations on the award of his M.I.D and signed by R.T. Hewitt.

A Billet card and Pass for RQMS Sargeant No.1 Special Force.

Permanent Pass for B Company No3 Parachute Battalion

Certificate from The Under Secretary of State dated July 45 confirming his award of the MID as mentioned in the London gazette.

Letter of enclosure of the bronze MID clasp.

4 W/O 11 sleeve badges and a quantity of paperwork, both wartime and slightly post war along with his Soldiers Service Book.

A small number of graphic pictures, mostly photocards, of the aftermaths of the execution of Mussolini and associates.

A good collection to a little known unit worthy of further research.