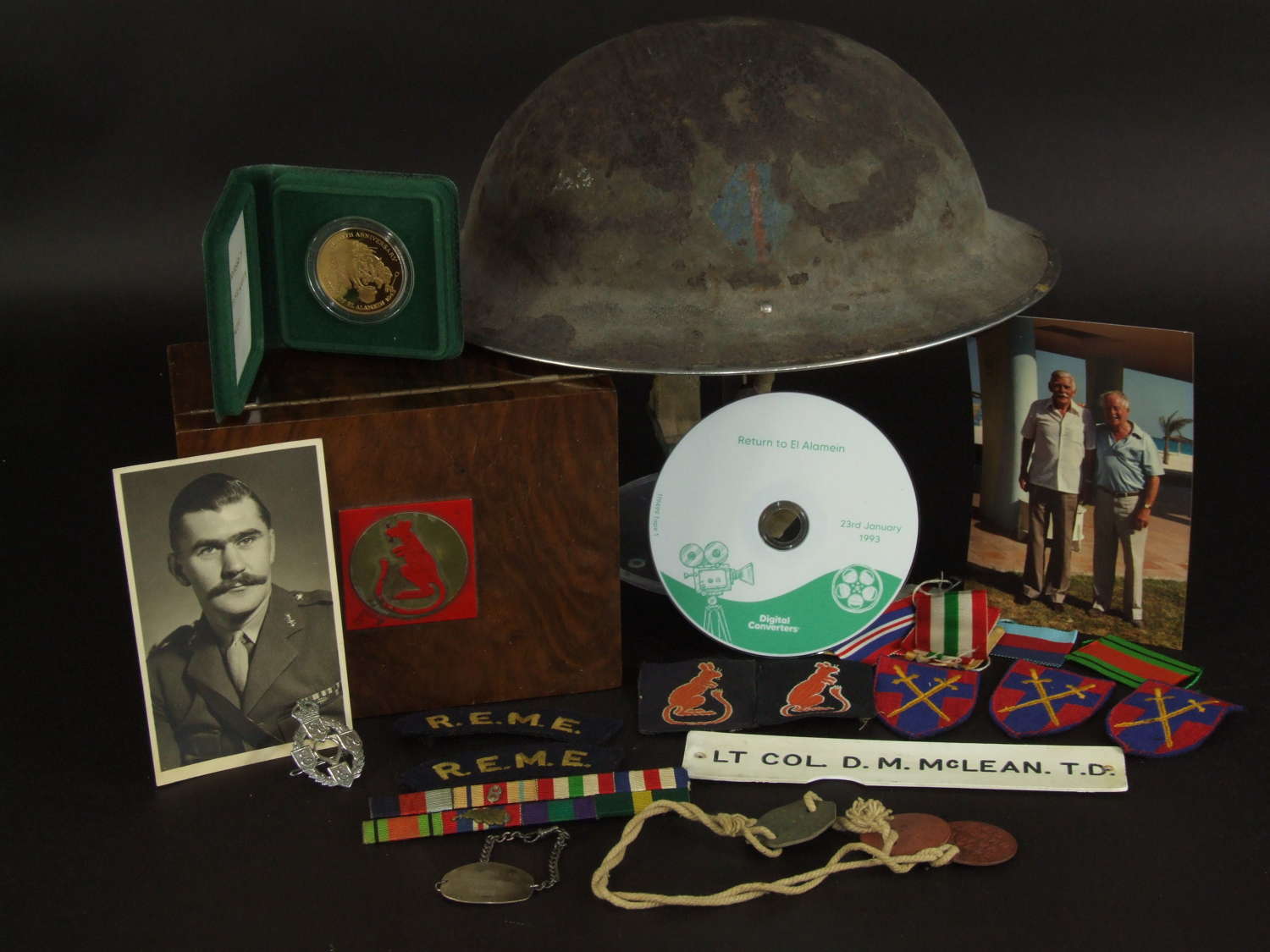 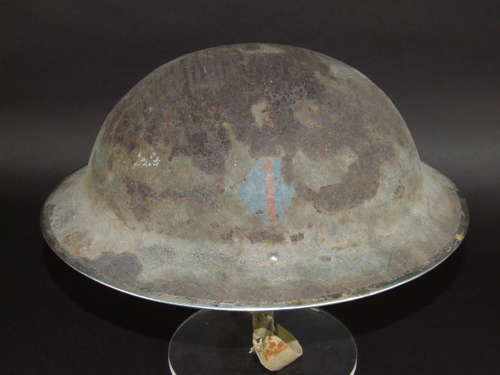 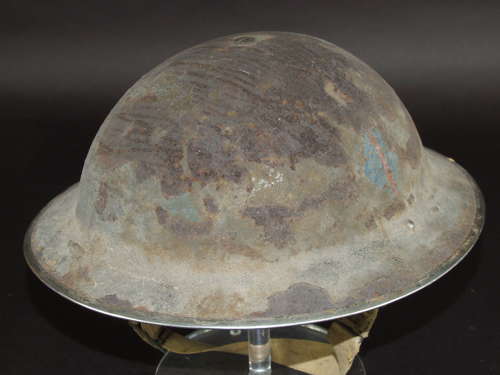 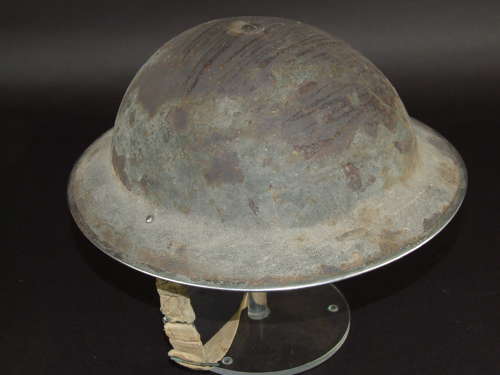 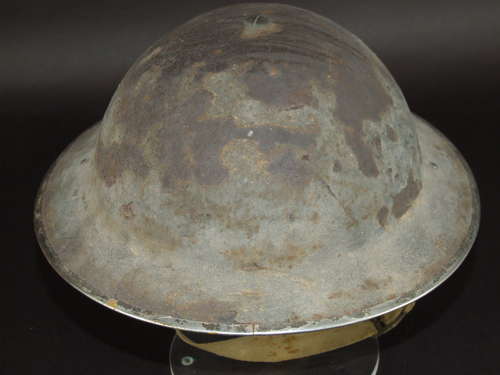 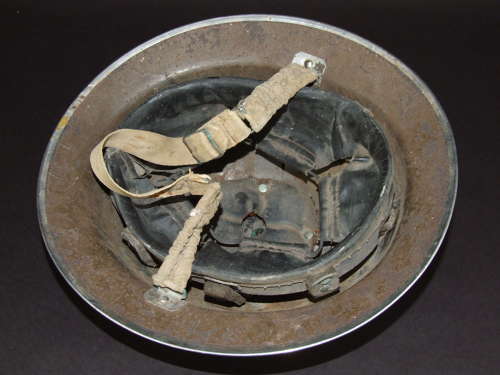 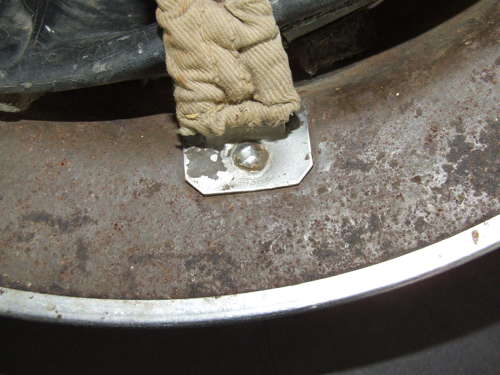 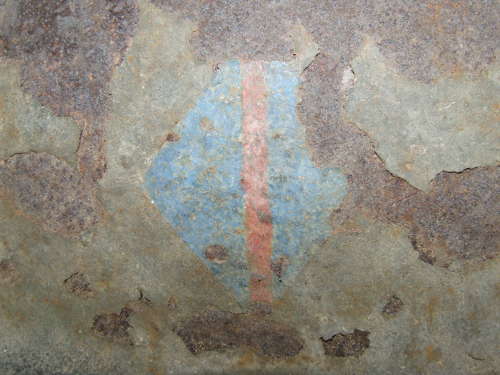 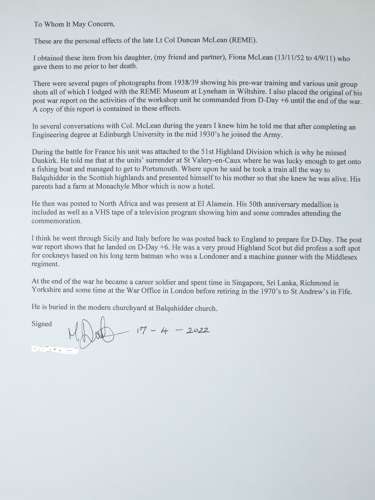 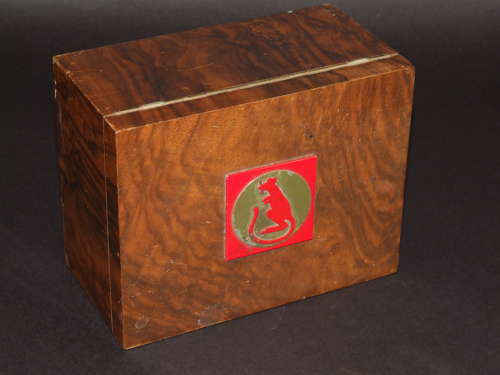 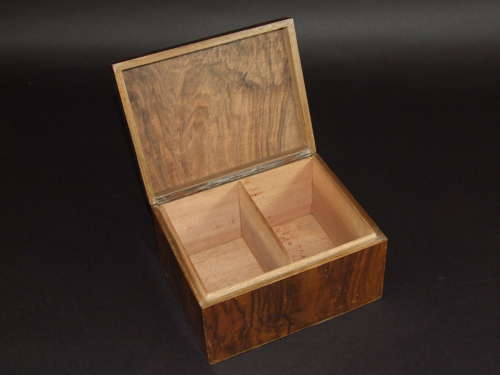 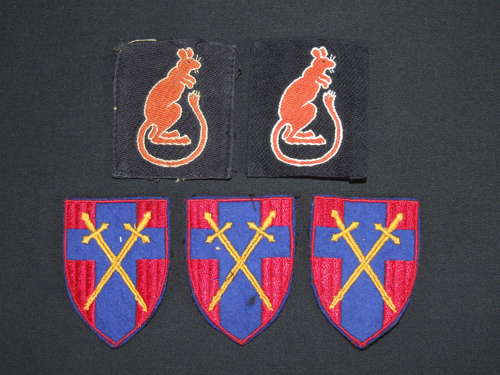 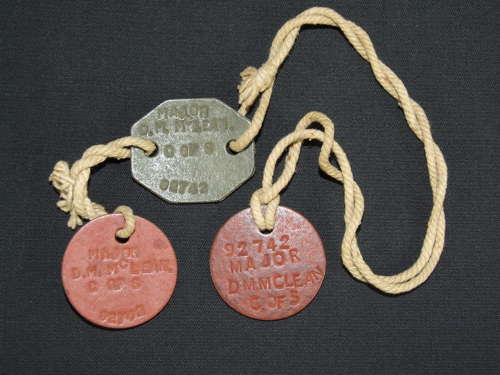 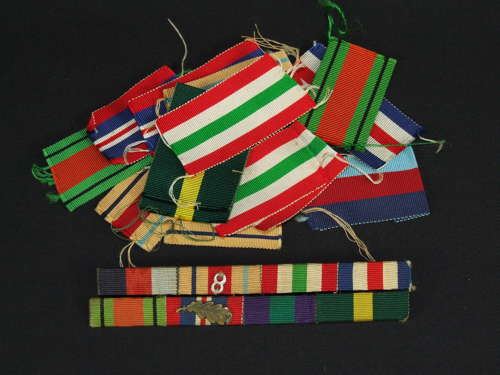 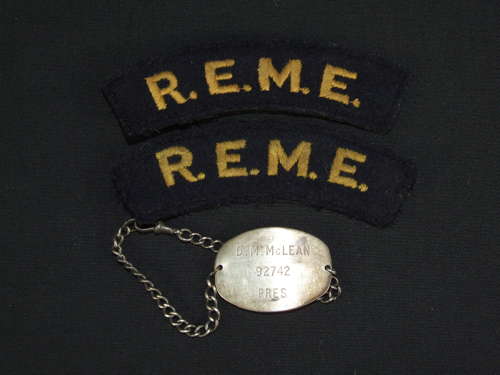 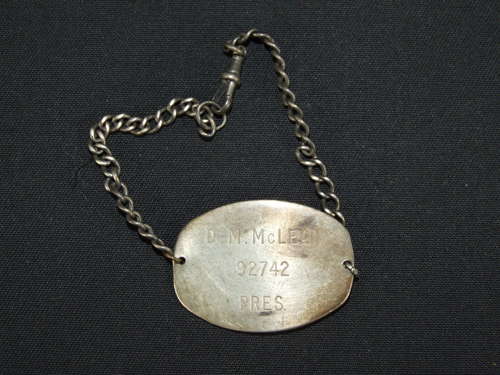 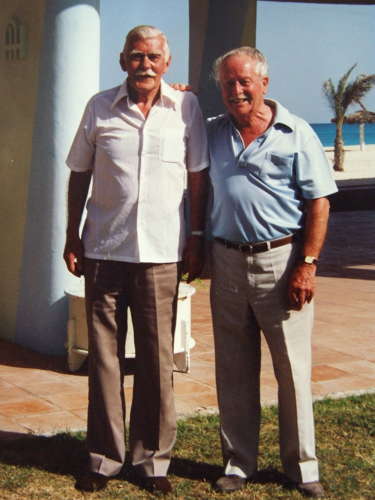 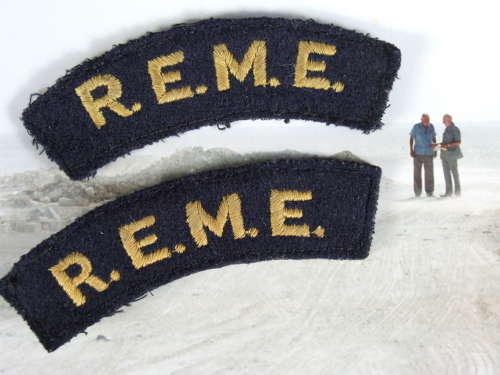 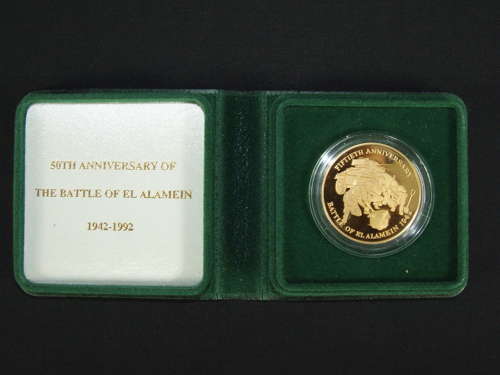 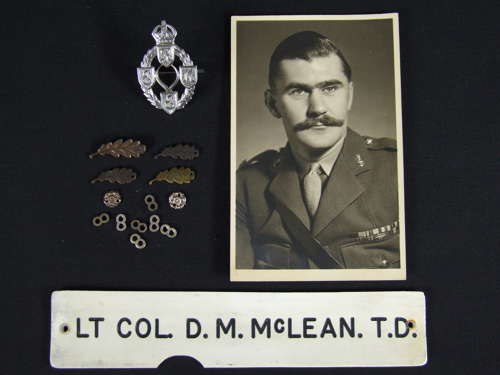 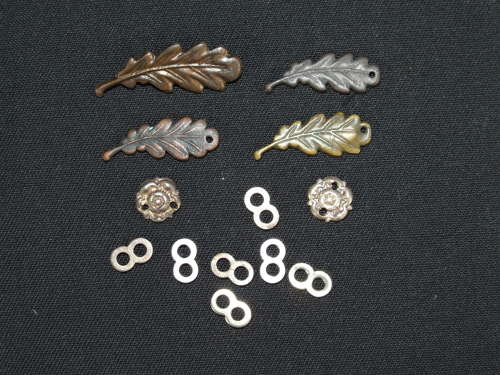 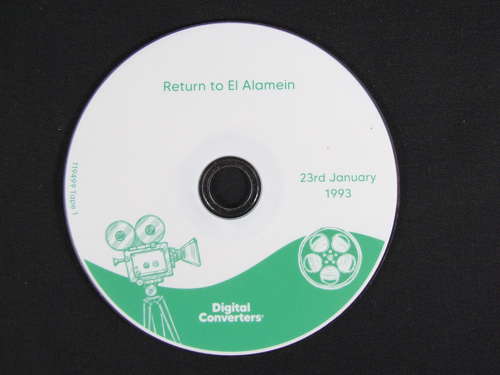 Artefacts to a 51st Highland Div. Officer at El Alamein

A collection of artefacts belonging to D.E. McLean, an officer with the 51st Highland Division (R.E.M.E) who saw service from the mid 1930’s, throughout WW11 and continued as a career officer until his retirement as a Lt. Col. In the 1970’s.

Most notably a participant in the battle of El Alamein as a captain, a letter of provenance from the close family friend from whom I acquired the collection gives an outline of his wartime service.

Captain McLean was with the 51st Highland Division during the Battle of France and after the unit’s surrender managed to escape by fishing boat and return to Portsmouth. He was then posted to North Africa and was present at the Battle of El Alamein. From there it seems he went through Sicily and on to Italy and was then posted back to the U.K. to prepare for D Day landing in France on D day + 6.

In January 1993 he returned to El Alamein for the 50th anniversary of the battle and a DVD and VHS tape of BBC and other news channels are included showing him and colleagues in El Alamein during the reunion.

His 1938 Mk11 Brodie helmet with Mk1 liner and R.A.O.C divisional flash. Possibly the helmet he wore throughout the war. Considerable paint loss but completely untouched.

A beautifully made wooden cigarette box with 8th Army insignia to the lid.

His identity discs as a Major.

His silver Identity Bracelet by Phillips of Aldershot.

3, Headquarters 21st Army Group Formation Patches. It was 21st. Army Group which carried out the invasion of Europe in June 1944 and fought its way to Germany eventually accepting the surrender at Luneburg Heath.

His Medal bar with 8th. Army clasp and Mention in Dispatches oakleaf Clasp.

A pair of REME Shoulder Titles

4 Medal Bar M.I.D Oakleaf Clasps (3 sew on, one with prongs)