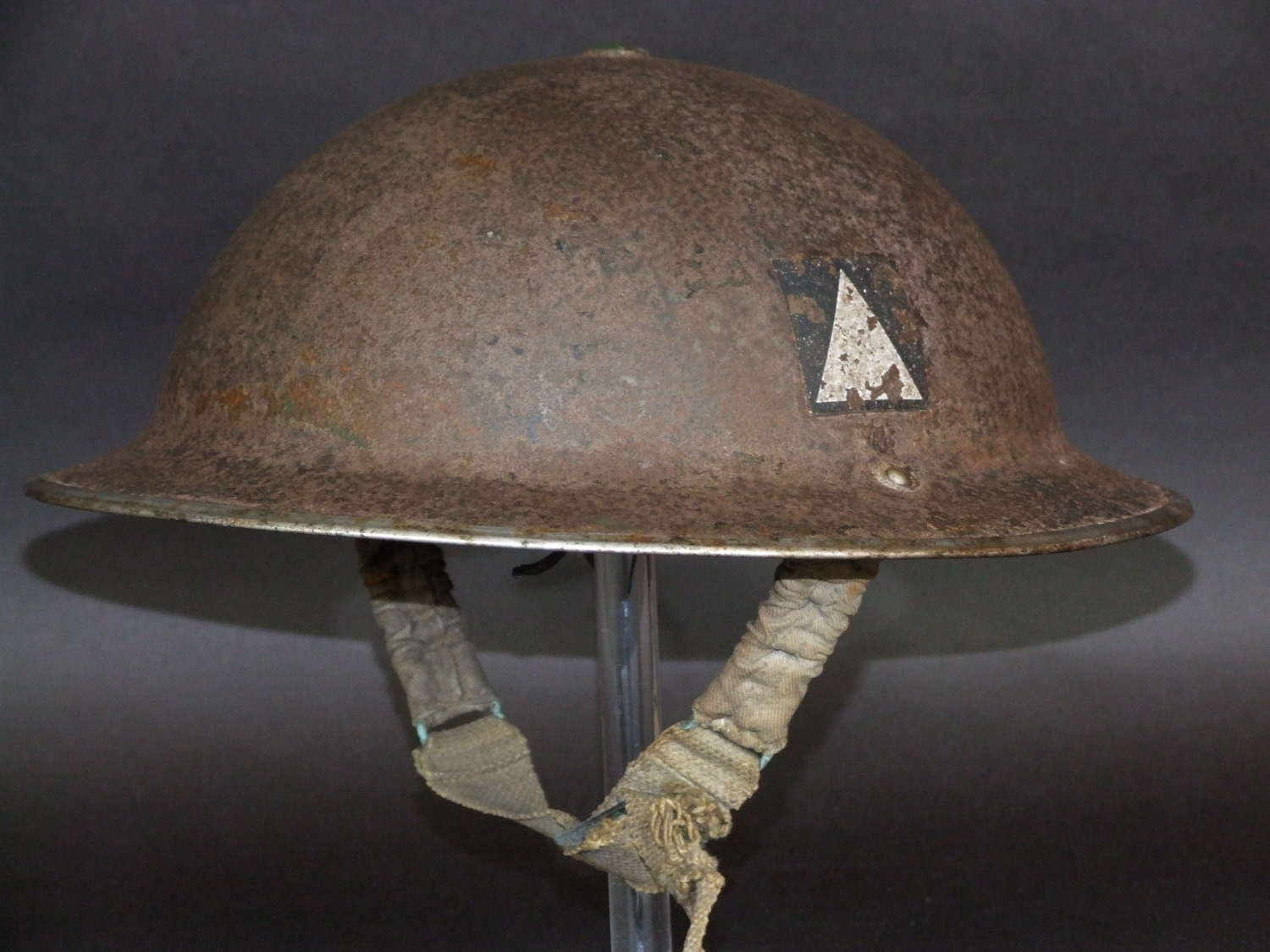 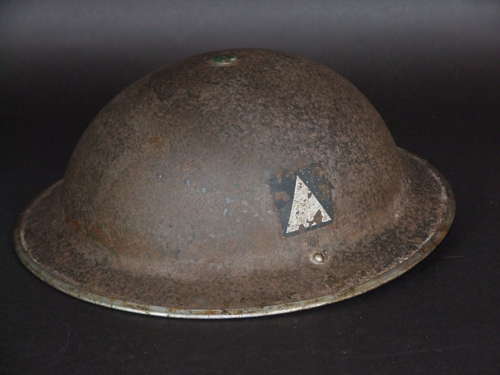 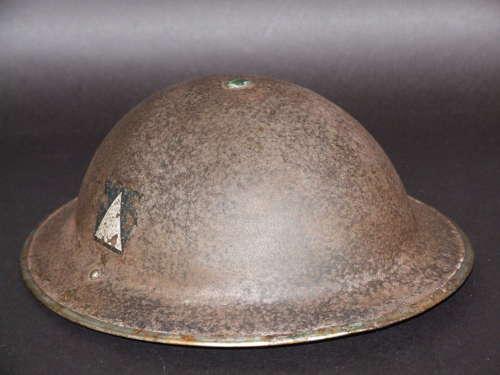 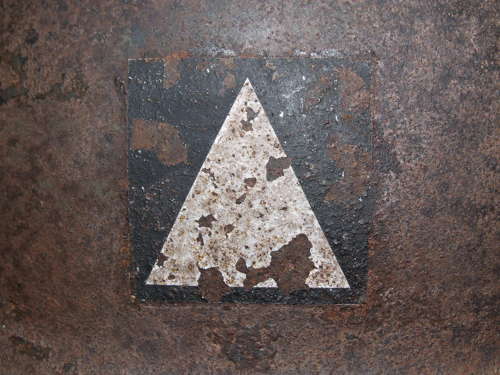 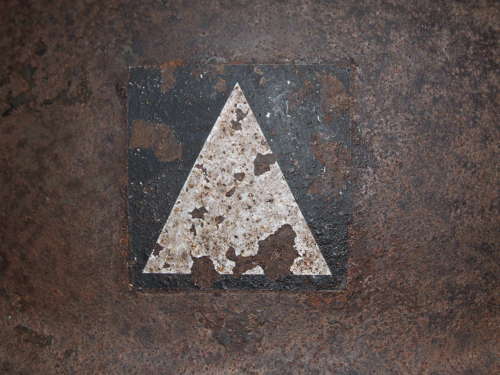 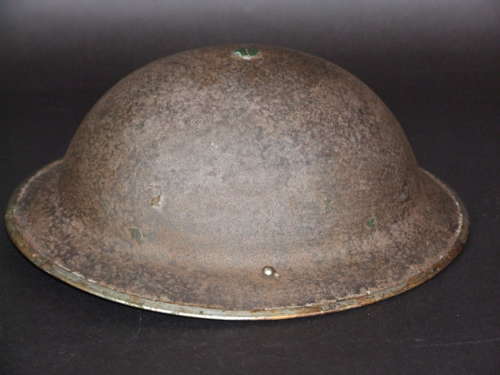 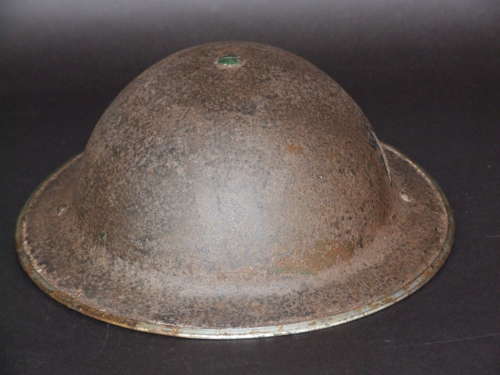 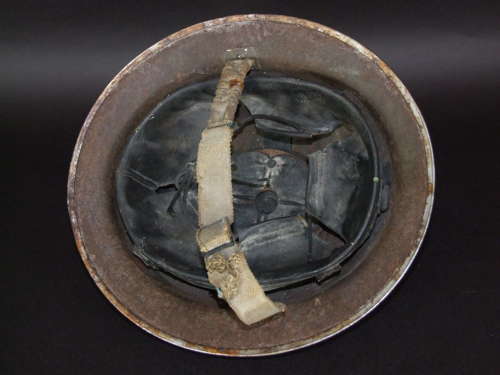 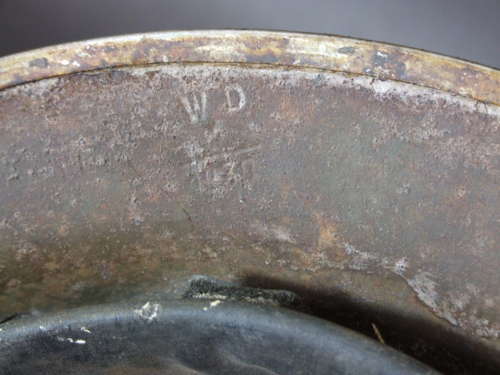 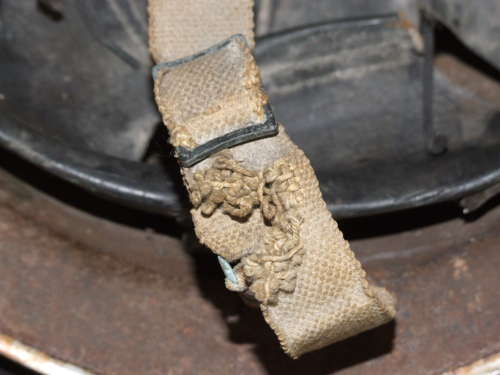 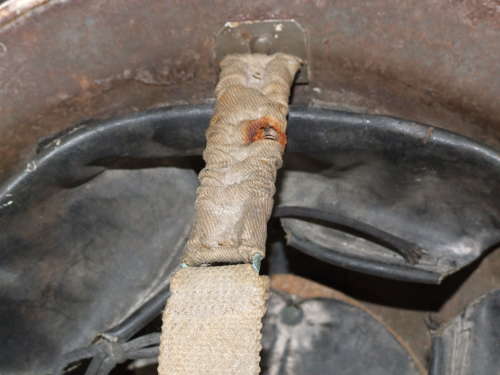 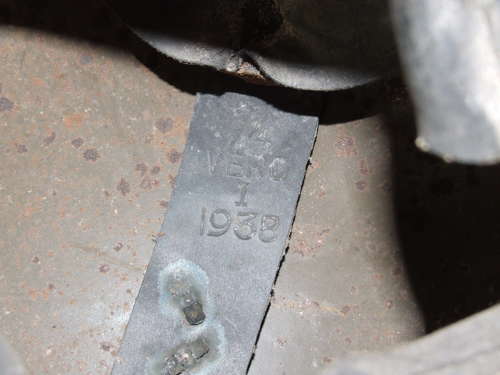 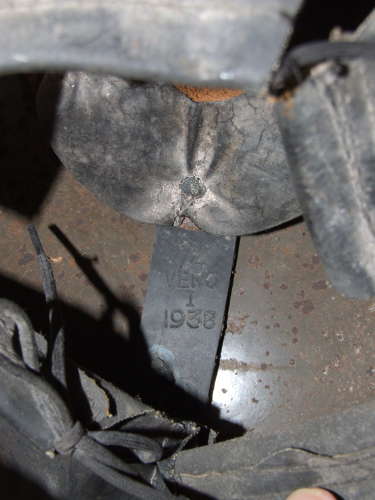 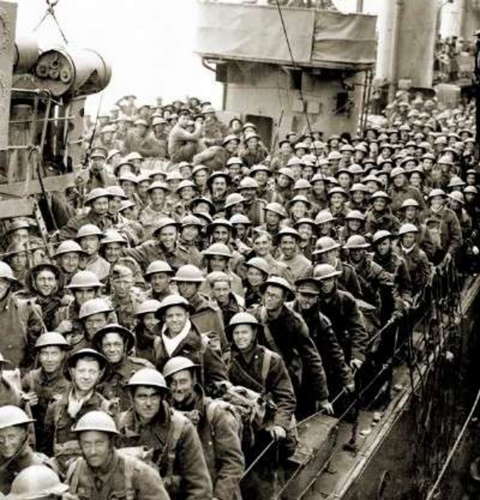 An extremely rare British Mk11 Helmet with the formation sign of the 1st Infantry Division who were of course at Dunkirk.

Dated 1938 on the shell and with a similarly dated liner by Vero, the formation sign is in fact a decal rather than hand painted and remains about 80% intact.

The shell has a light speckling of rust overall whilst the liner remains supple and in generally very good condition. The chinstrap is in fair condition only.

During the Second World War the division formed part of the British Expeditionary Force in France until evacuated from Dunkirk in Operation Dynamo in June 1940. In 1943 it fought in North Africa during the Tunisia Campaign as part of the British First Army and then was in Italy for 1944 including Operation Shingle, the Anzio landing, from January to May.

Between June and November 1942 it was a Mixed Division containing the 34th Army Tank Brigade, (replaced in September by the 25th). At the end of the war it was transferred to Palestine for internal security duties.

A rare helmet which may well have seen service at Dunkirk.