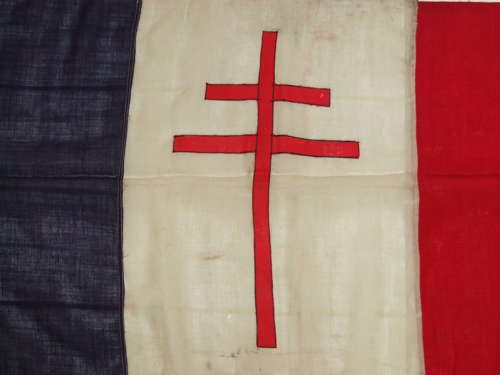 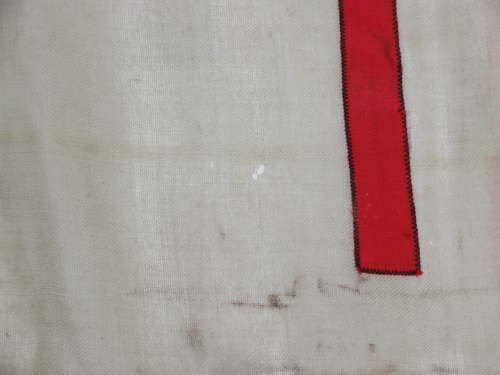 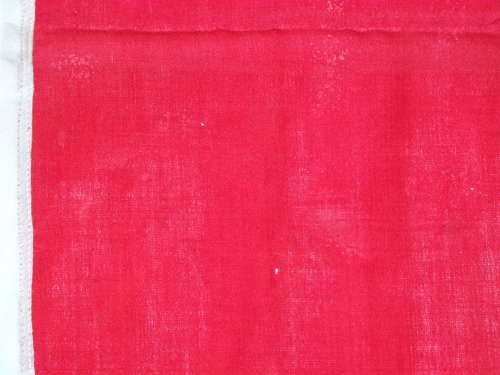 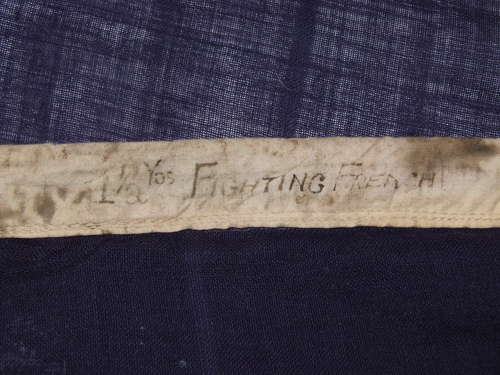 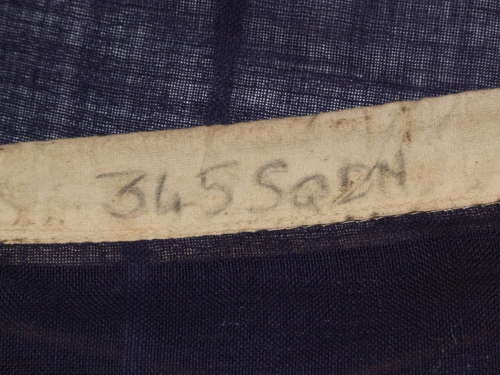 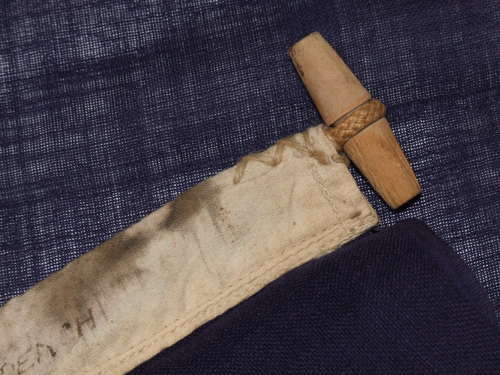 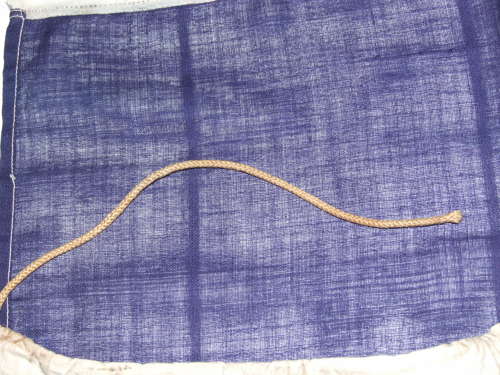 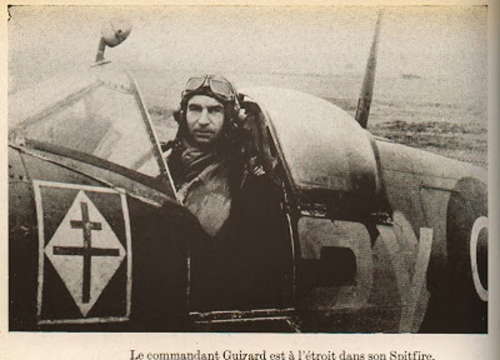 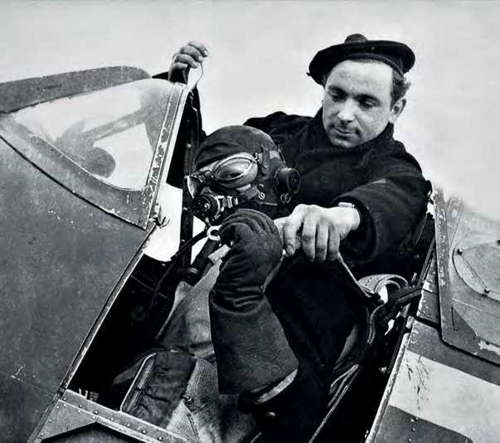 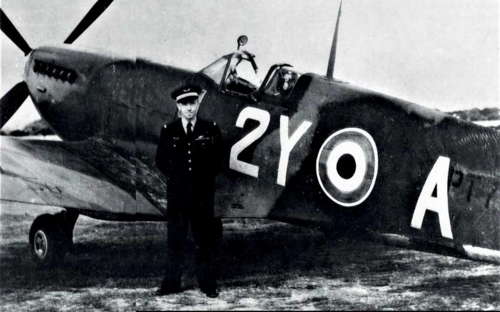 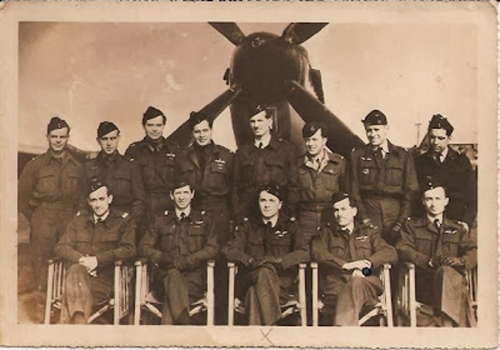 The first of two rare World War 2 Free French Forces Flags from the same collection is this example bearing an annotation to 345 (Free French) RAF Squadron.

345 squadron was formed in Ayr, Scotland on 30 January 1944 from GC II/2 Free French airmen who had been based in the Middle East and was equipped with British Spitfire aircraft. It then moved to RAF stations in England including Shoreham, Fairwood Common and Biggin Hill.

For Operation Overlord (the Allied invasion of Normandy) it was equipped with the Spitfire V LF operating from RAF Shoreham as part of Air Defence of Great Britain, though under the operational control of RAF Second Tactical Air Force (2nd TAF)

With 2nd TAF it followed the allied advance from the Normandy beachheads across Europe.

A rare and very displayable Flag.