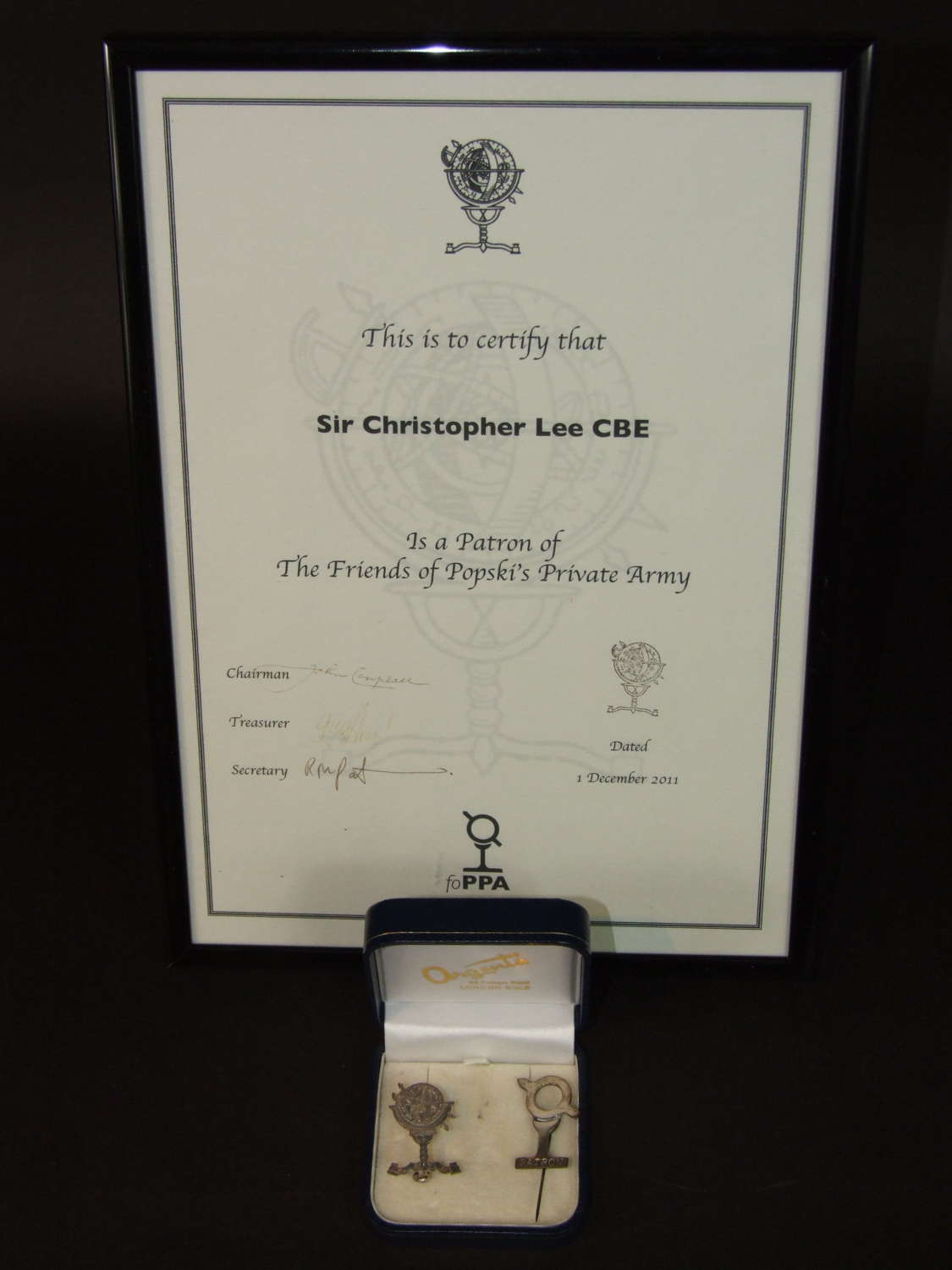 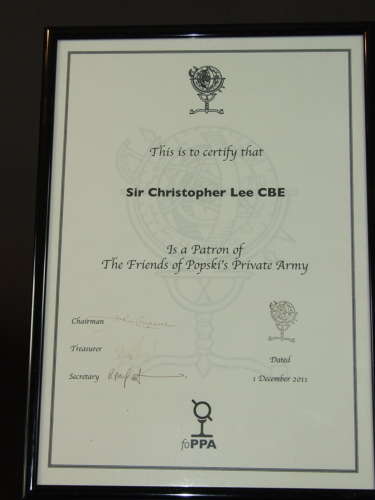 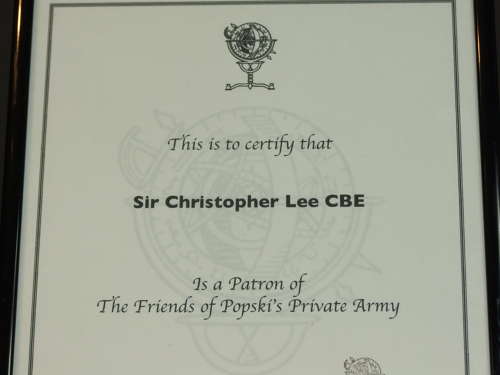 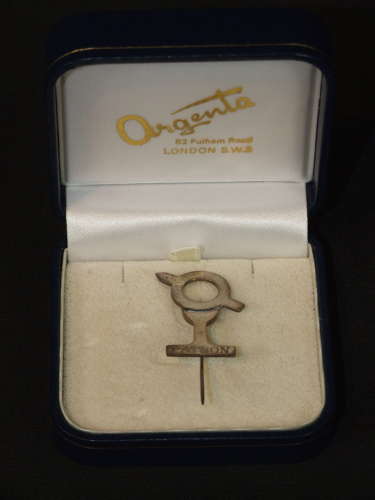 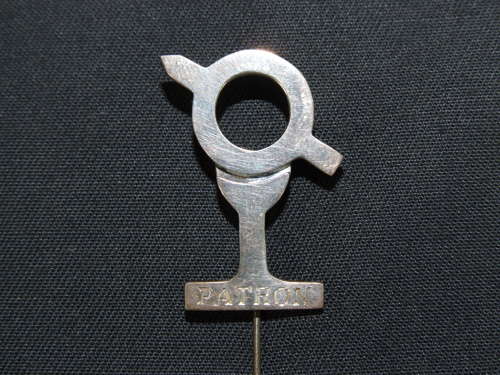 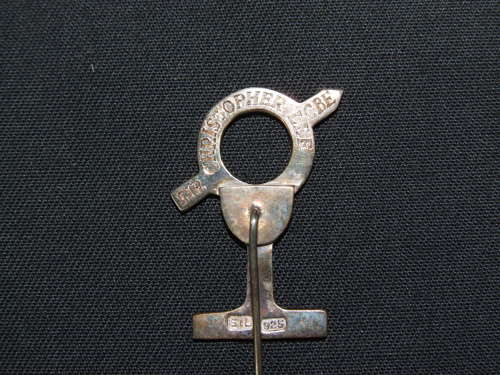 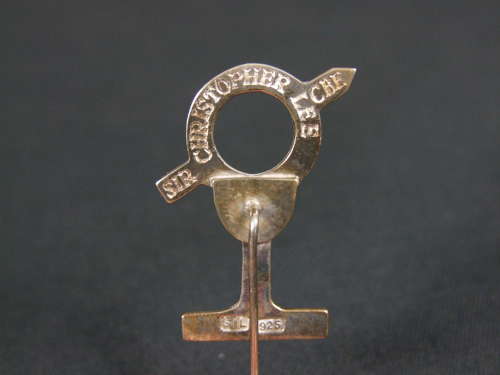 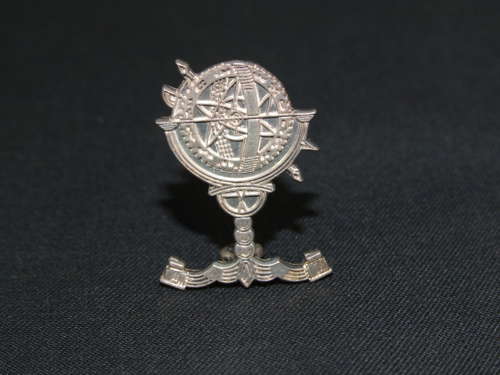 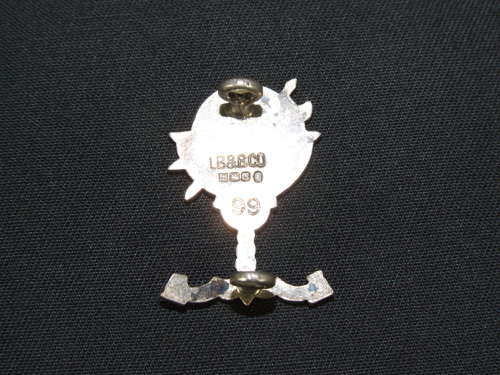 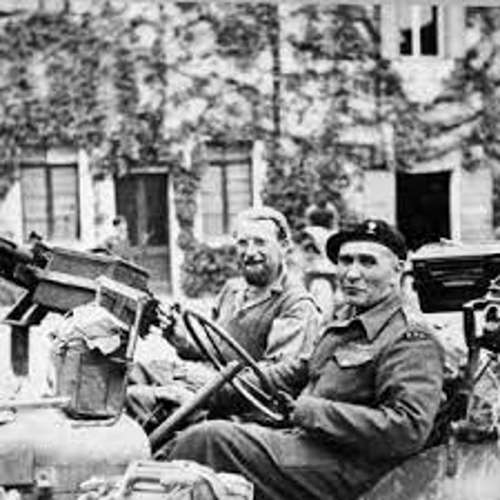 A charming collection of artefacts, formerly the property of the actor Sir Christopher lee and comprising:

His Certificate confirming his as Patron of the Friends of Popski’s Private Army. Framed and glazed and measuring 305mm x 220mm. In very good condition.

A copy PPA cap badge in silver and numbered 99 on the reverse with silver hallmarks and LB&BBCO. In very good condition.

We are delighted to announce that Sir Robert Crawford CBE and Sir Christopher Lee CBE have kindly agreed to act as Patrons of the Friends of Popski's Private Army. Both have been keen supporters of foPPA's remembrance activities for many years, attending our inaugural meeting at the Special Forces Club in 2004, and we believe that their appointment will significantly enhance our fundraising profile for years to come...

Sir Christopher's connection with PPA also started at an early age: he and foPPA Chairman John Campbell were at prep school together in London, where he was caned for hiding John's football boots in a coal bin (and again for fibbing about it). John also recalls Christopher's suggestion that they should be spies, perhaps unsurprising for a step-cousin of Ian Fleming.

By 1943 Sir Christopher, of Italian nobility, was an RAF Intelligence Officer liaising with PPA, SAS and LRDG

Special Forces about behind-the-lines operations in North Africa, Italy and the Balkans, as well as serving in SOE himself, but has said little since of his clandestine exploits. Post-war, as his long and exceptional film career took off, he was a frequent dining companion of Popski and his second wife Pamela. When invited to become Patron Sir Christopher said, with his inimitable bass resonance: "I would be honoured."

These appointments, initially for three years from 1 December 2011, will lend considerable reputational weight to foPPA's efforts, perhaps starting in 2012 with Operation Wixoe, our final main remembrance project. This is the proposal, already agreed in principle with church authorities in Italy and the UK, to transfer Popski's original commemorative marble plaque from the Basilica di Sant'Apollinare in Classe to St Leonard's Church in Wixoe, Suffolk, where Popski and Pamela are buried. Popski's plaque was replaced in 2004 by a similar one that now also commemorates the part that Italian Partisans played in the liberation of Ravenna in 1944.

Between them our new Patrons have considerable organisational and media experience, as well as a passion for military history in general and PPA in particular, and we look forward to being able to draw upon that over the next few years.

Popski's Private Army, officially No. 1 Demolition Squadron, PPA, was a unit of British Special Forces set up in Cairo in October 1942 by Major Vladimir Peniakoff. Popski's Private Army was one of several raiding units formed in the Western Desert during the Second World War. The squadron also served in Italy, and was disbanded in September 1945.

No. 1 Demolition Squadron was formed specifically to attack Field Marshal Rommel's fuel supplies, in support of General Montgomery’s offensive at El Alamein, at the suggestion of Lieutenant-Colonel John Hackett. The unit became operational on 10 December 1942 as an 8th Army Special Forces unit. After the Long Range Desert Group (LRDG) and the Special Air Service (SAS), PPA was the last and smallest of the three main irregular raiding, reconnaissance, and intelligence units formed during the North African Campaign.