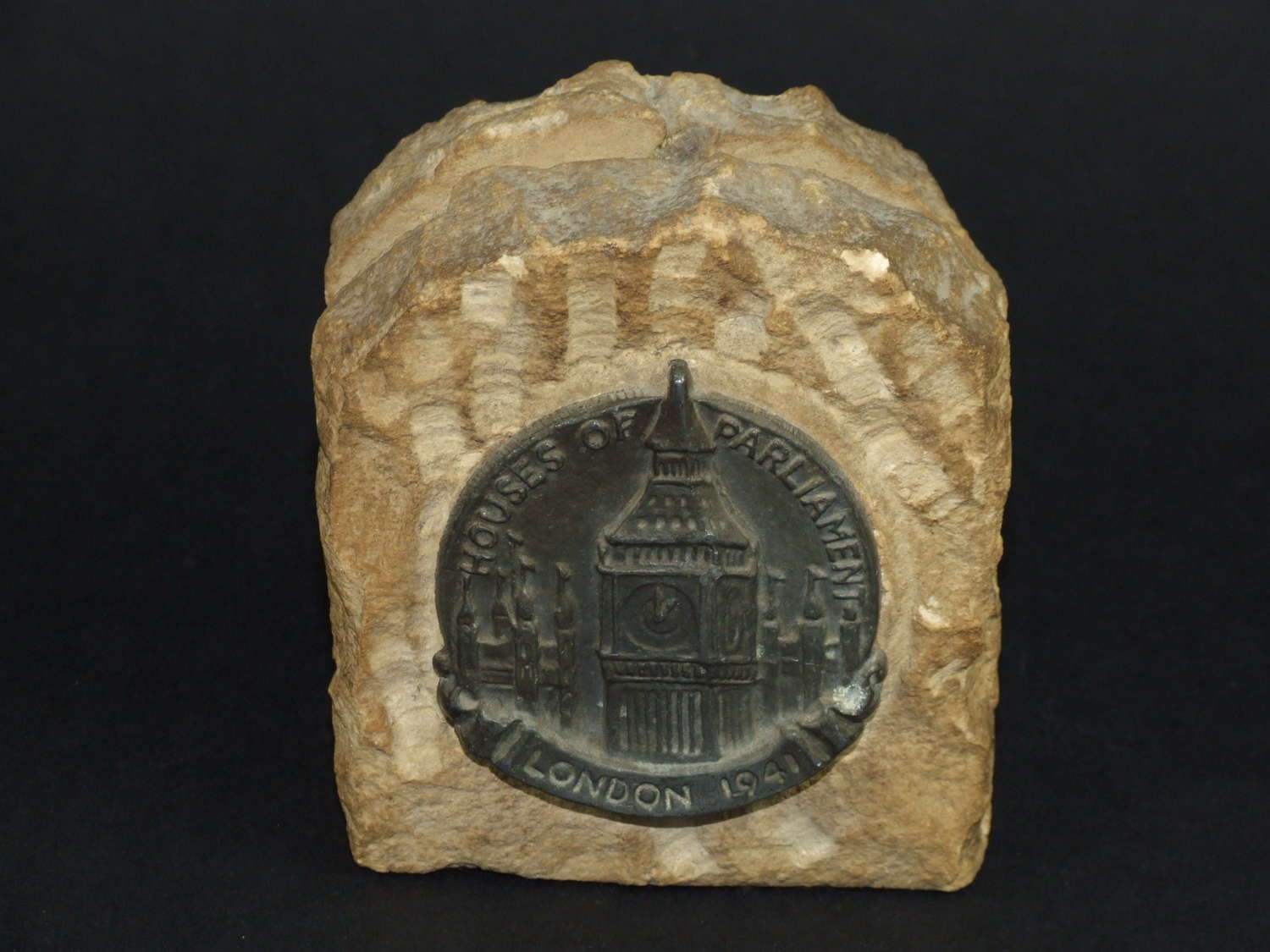 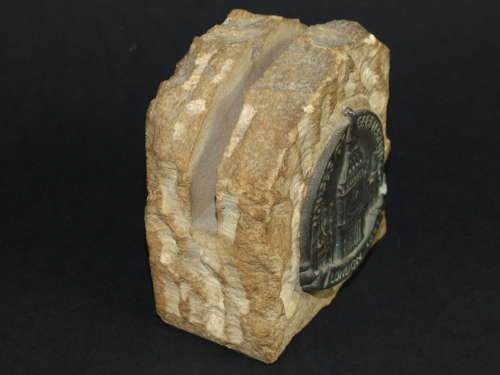 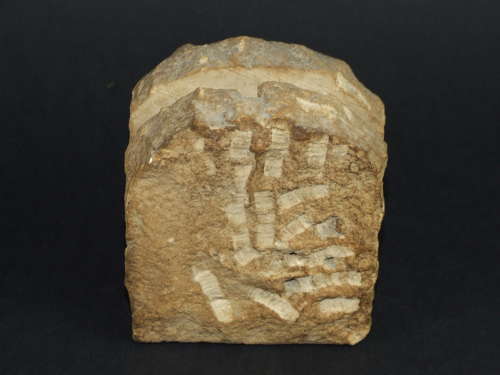 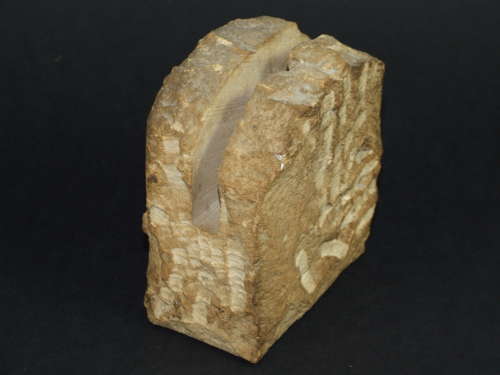 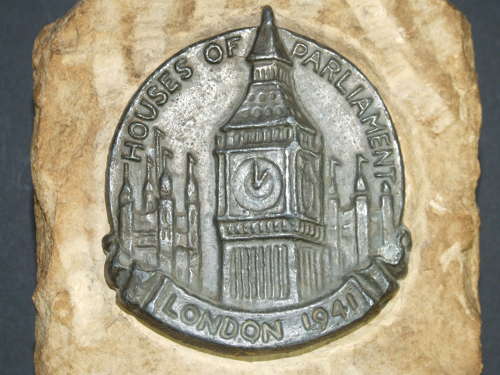 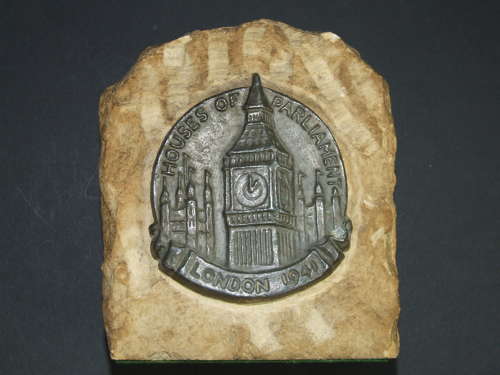 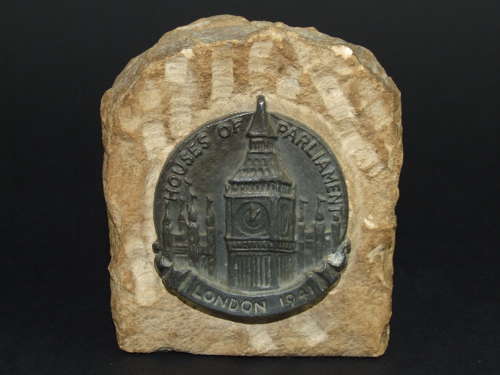 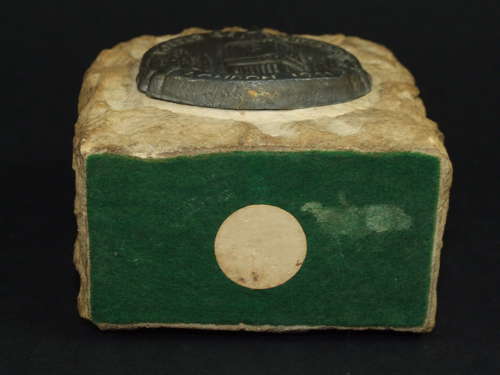 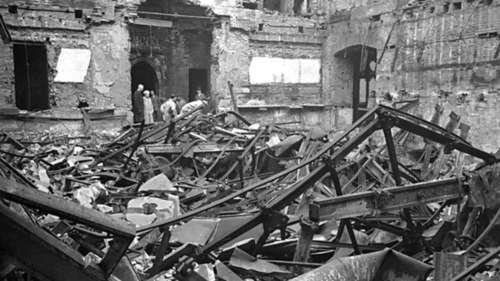 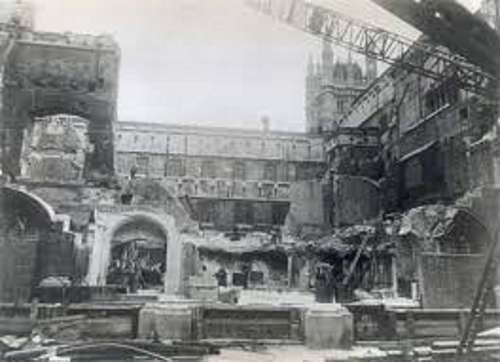 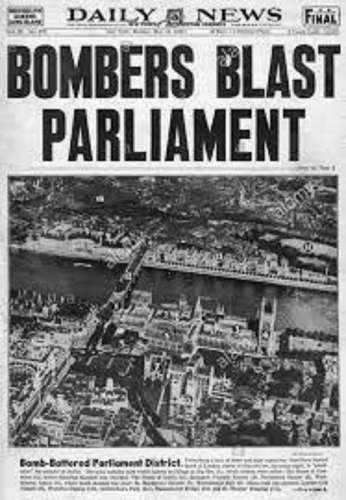 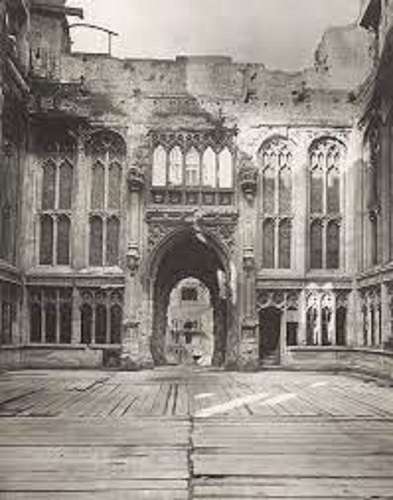 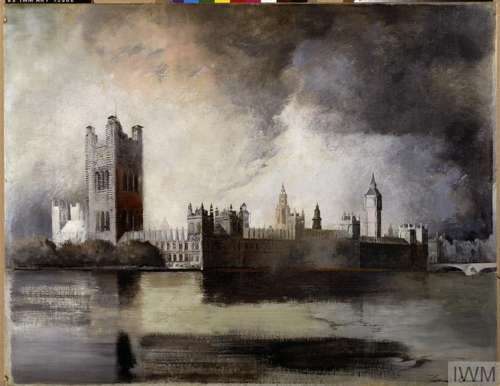 Between 1940 and 1941, both Houses of Parliament were convened at Church House in Westminster due to a fear that the Chambers might be bombed by the German Airforce while the Houses were sitting.

On 26 September 1940, a bomb which fell into Old Palace Yard caused severe damage to the south wall of St Stephen’s Porch and the masonry of the west front. The statue of Richard the Lionheart was even lifted bodily from the pedestal, but sustained only minor damage in the form of a bent sword.

On 8 December 1940, a bomb demolished the south and east sides of the Cloisters of St Stephen’s and did considerable damage to the other two sides.

The incendiary bombs which fell on the nights of 10 and 11 May 1941 caused the greatest damage to the Palace. The Commons Chamber was hit by bombs and the roof of Westminster Hall was set on fire. The fire service said that it would be impossible to save both, so it was decided to concentrate on saving the Hall.

The Commons Chamber was entirely destroyed by the fire which spread to the Members’ Lobby and caused the ceiling to collapse. By the following morning, all that was left of the Chamber was a smoking shell.

A small bomb struck the Clock Tower and broke all the glass on its south face, but the clock and bells were undamaged and the chimes could be broadcast as usual.

The House of Lords was struck by a bomb which passed through the floor of the Chamber without exploding.

A lovely souvenir of the Blitz in very good condition