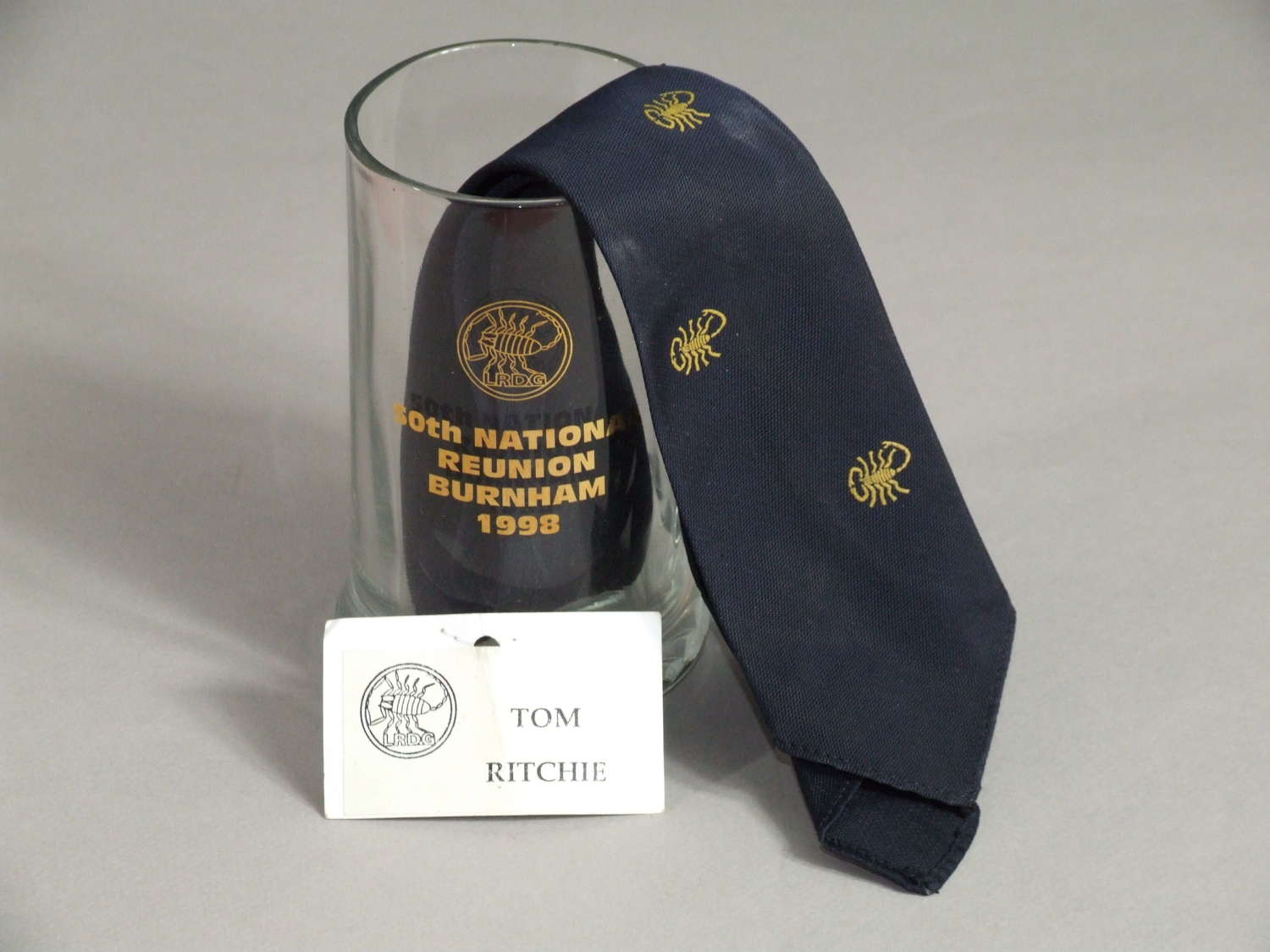 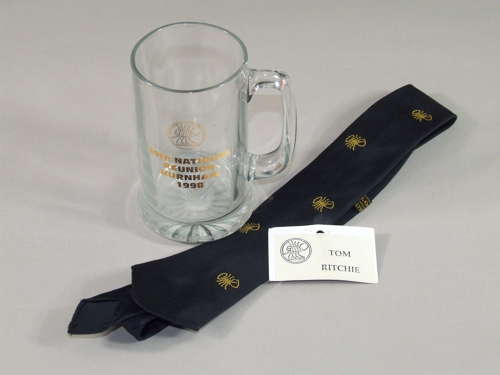 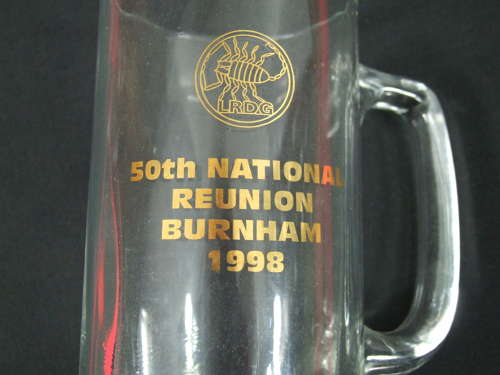 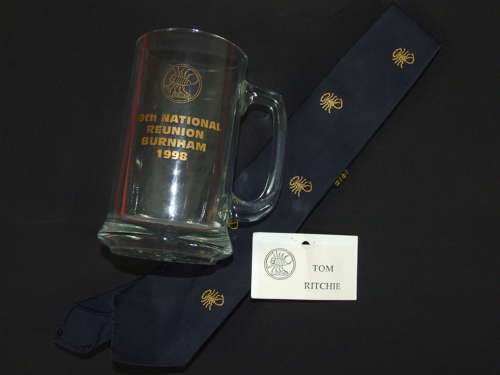 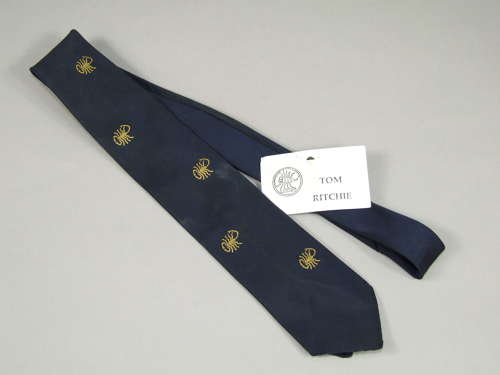 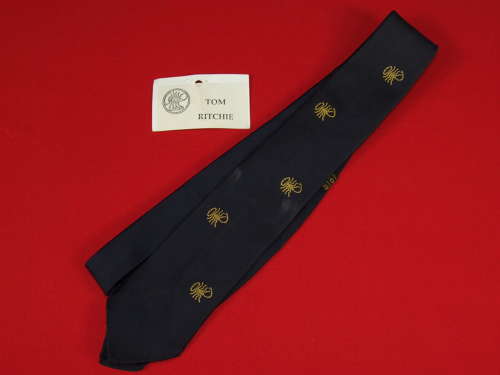 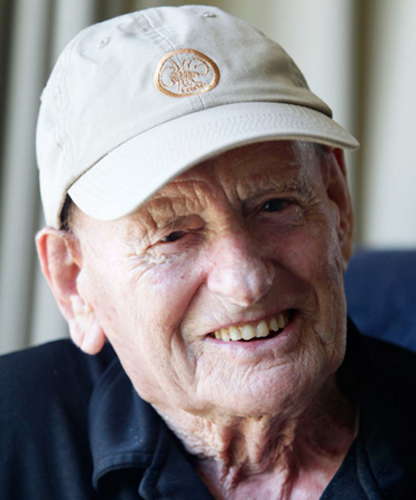 Tom Ritchie was surprised by the Germans' kindness when he was captured during World War II.

It didn't last long however – he and his fellow prisoners were handed over to the Italians, who stole their gear and kept them in solitary confinement.

But Kiwi ingenuity and nerves of steel led the prisoners to carry out a daring escape, turning the tables on the Italians and taking their guards prisoner.

Such exploits were run-of-the-mill for the Long Range Desert Group, a special unit that did reconnaissance and raids in the "Great Sand Sea", a huge area of desert in Egypt and Libya.

Mr Ritchie is now 96 and leading a quieter life at Longford Park Retirement Village in Takanini.He's one of the last living members of the group and is a guest of honour at Saturday's Freedom of the City Charter Parade in Papakura.

The parade was last carried out in 2005 and will be the final one of its kind.It allows the Long Range Desert Group to invoke its right to "march the streets with flags flying, drums beating and bayonets fixed".

The group was a key force in the fight against the Italians and Germans."Its members were renowned for their skill in capturing trucks and raiding enemy forts, taking crucial supplies of food, water, fuel and ammunition."The group's sign was a scorpion," Mr Ritchie says.

He was a mechanic, driver, barber and rum-rationer.

"If we were going into a serious sort of place – like a fort or something – we'd have a good shot of rum," he says.But when out of danger the men were a very relaxed bunch."There was none of this saluting this and saluting that."

Driving in sand presented many challenges, Mr Ritchie says."You'd get speed up to get to the top of a dune and there'd be nothing on the other side and your truck would capsize."

And in the monotonous desert, the men had to make their own fun."We'd get a big circle in the sand and put petrol around it, and we'd put a spider and a scorpion in it and have bets on who was going to win," Mr Ritchie says.

The final picture of Mr Ritchie is not included but can be found on the internet.