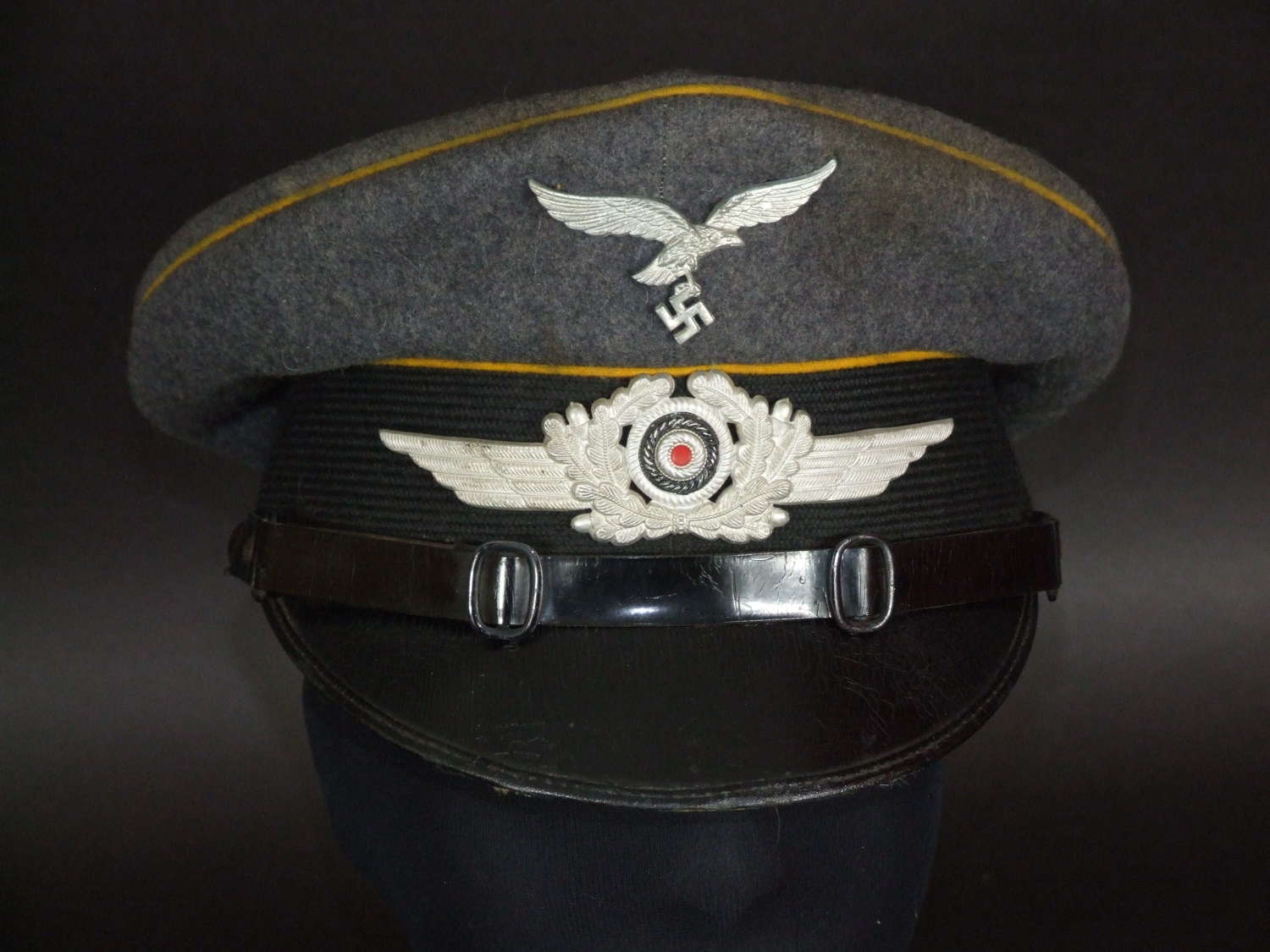 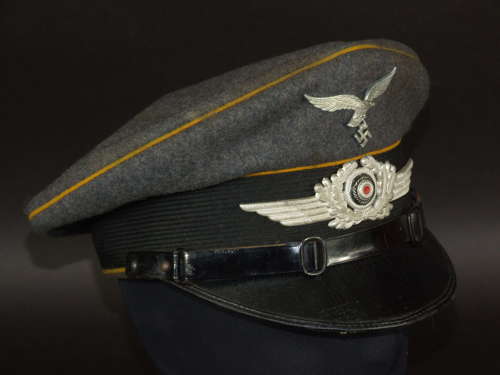 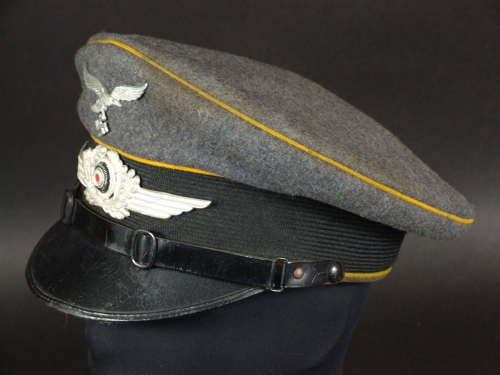 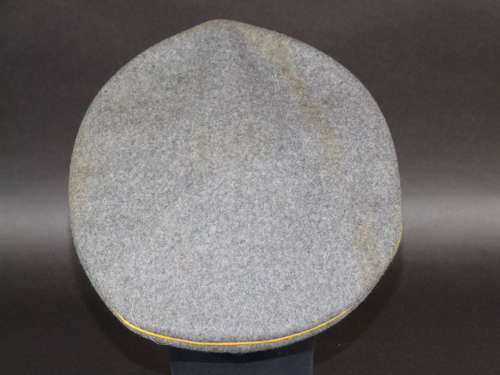 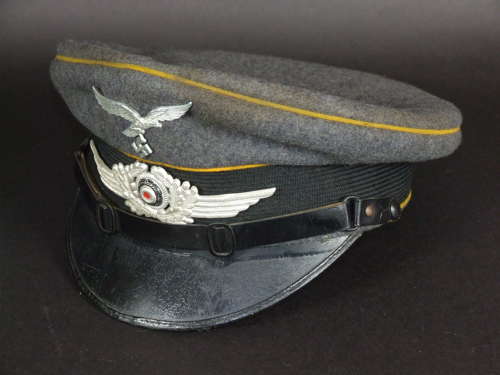 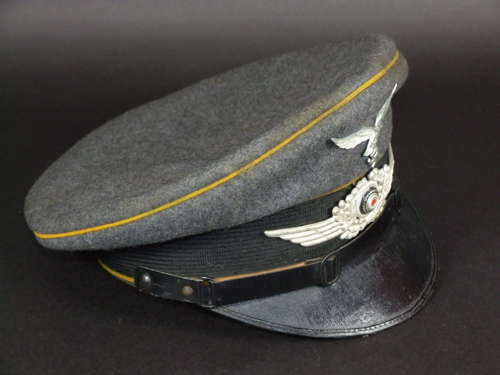 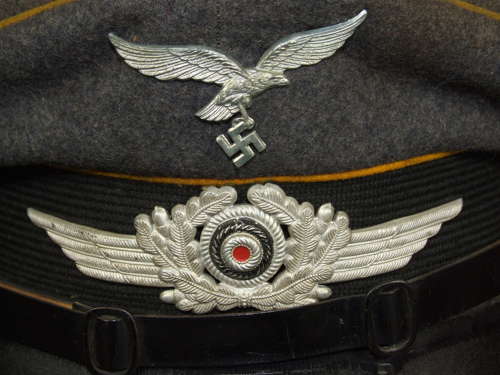 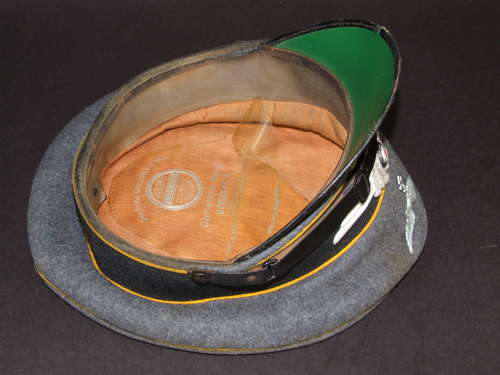 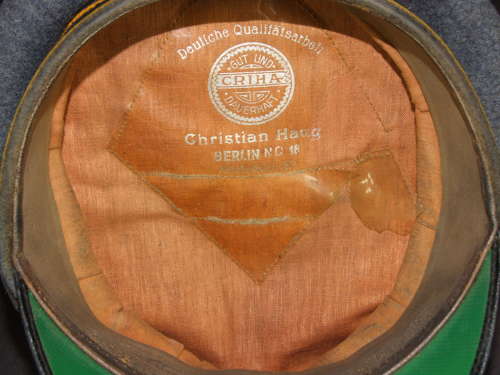 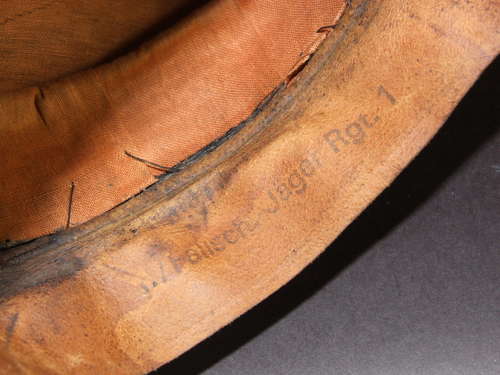 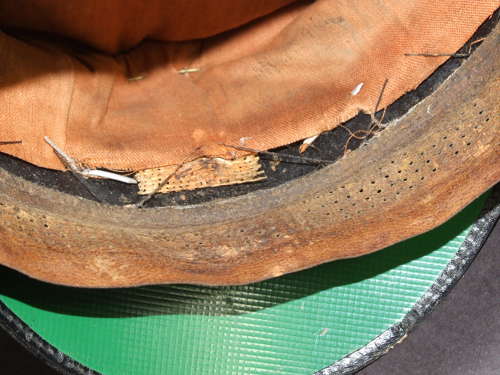 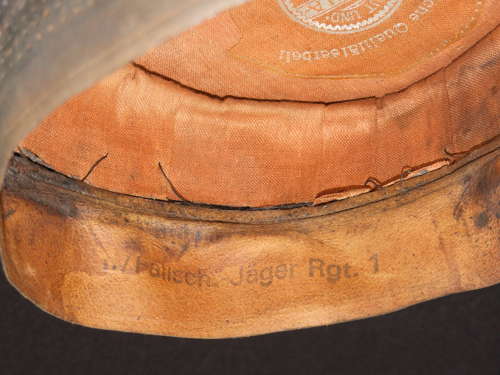 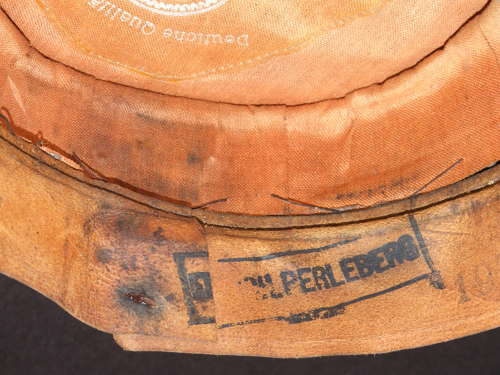 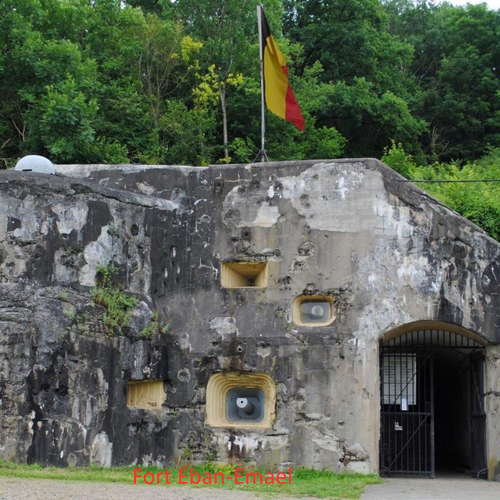 Constructed in a typical field grade blue/grey wool, the Cap is completely without moth or other damage. The upper sections of the Cap are piped with the yellow waffenfarbe of the flying branch, which embraced the Fallschirmjäger, below which sits the fixed black mohair hat band and the last of the yellow piping.

The Luftwaffe eagle is of the second pattern and constructed in tombak with the winged cockade is aluminium. The patent leather chinstrap is again without damage as it the peak or visor which has the correct green underside.

Inside, the leather sweatband is intact, the underside clearly marked to  Fallschirmjäger Regiment 1 who approved this privately purchased Cap for wear, the retailer’s details, Christian Haug, clearly visible underneath the sweat guard.

During the early stages of the war the Fallschirmjäger went from victory to victory in Norway, Holland, and Belgium.  At Eben Emael, the allegedly impenetrable Belgian fortress, it was men of Fallschirmjäger Regiment 1 (FJR1) that captured it in spectacular fashion. FJR1 went on to see action in most theatres of the war including, Crete and Monte Cassino.