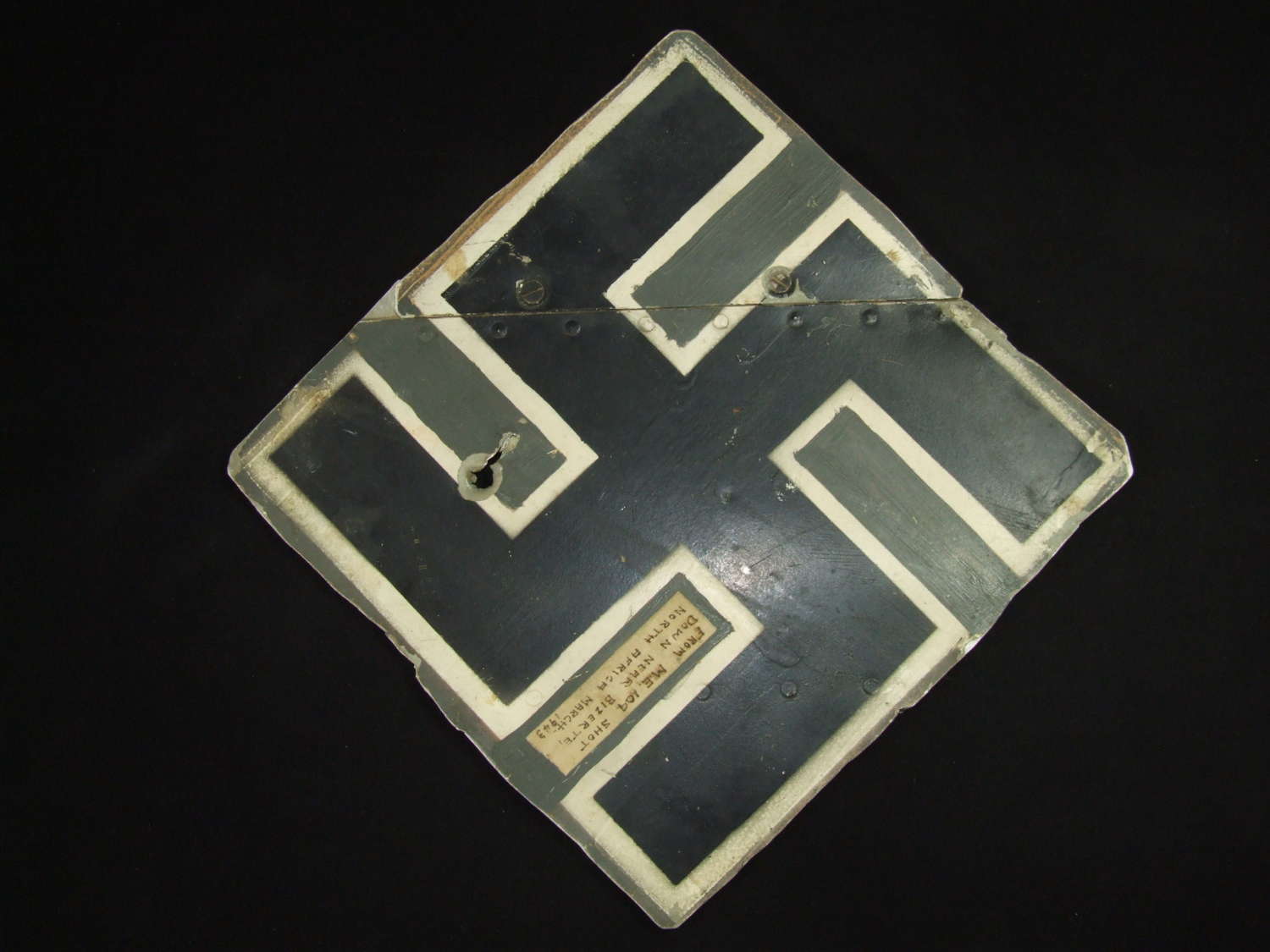 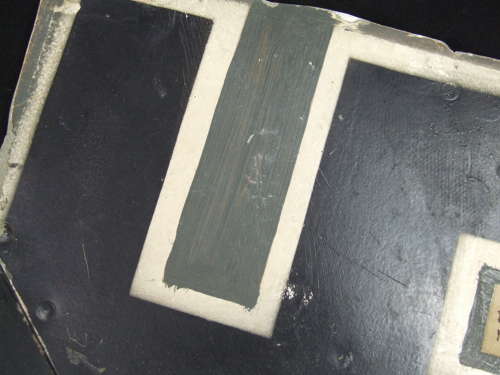 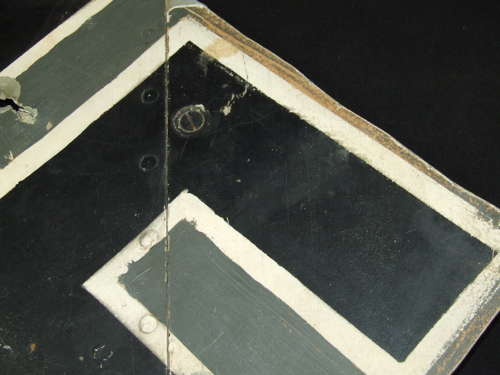 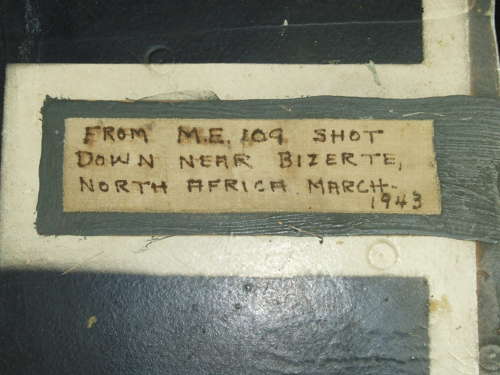 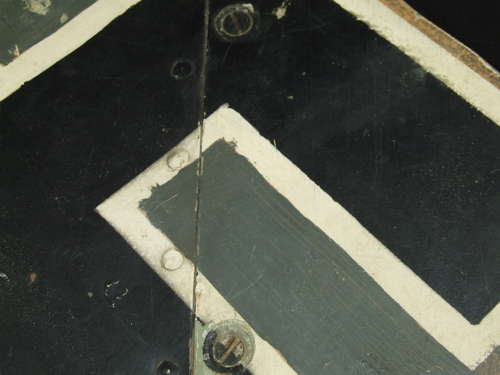 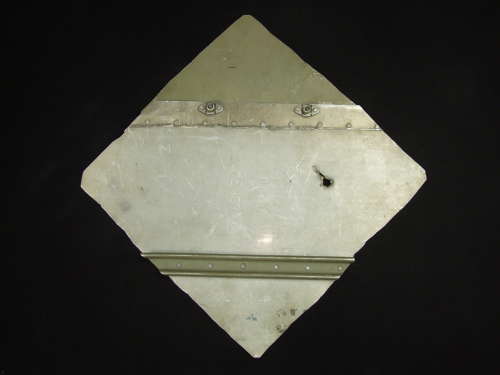 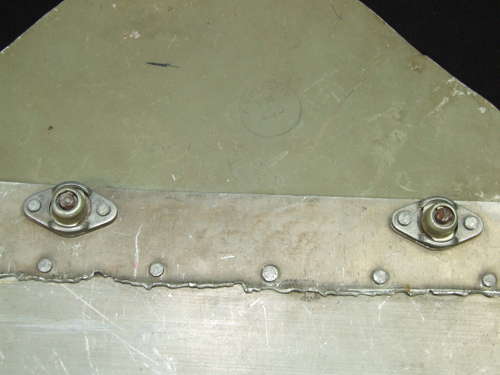 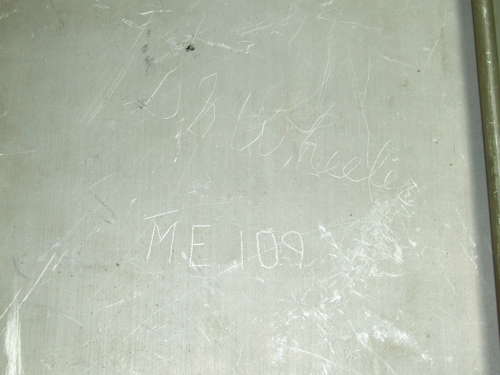 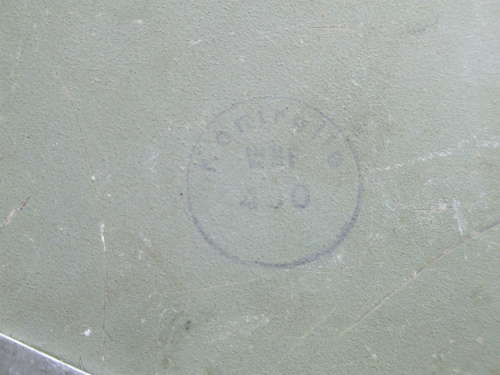 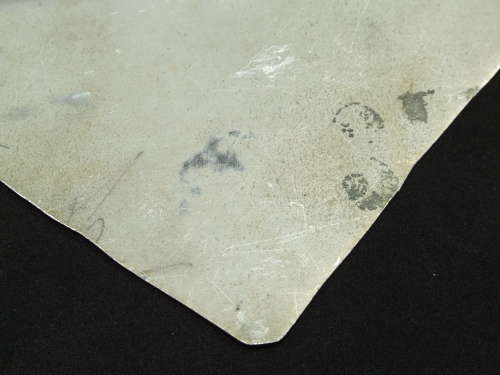 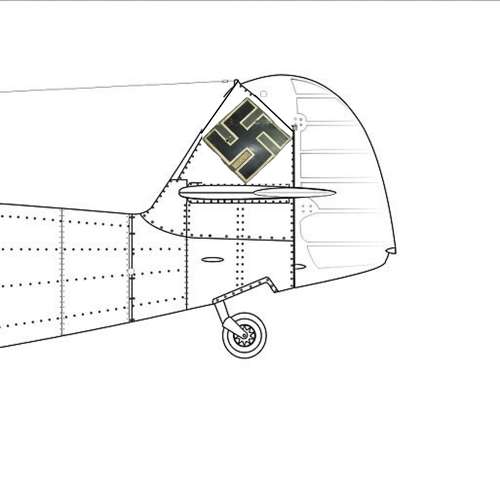 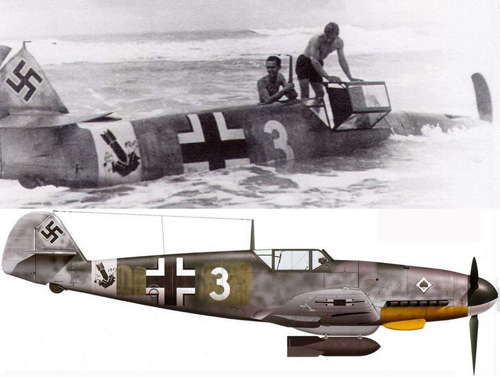 Luftwaffe Me109 tail Swastika with History

An exceptionally rare Swastika panel removed from an “Me 109 Shot down near Bizert, North Africa, March 1943”

The panel is in very good condition and quite apart from the linen label affixed to it, it is unmistakably from a 109, determined from its dimensions, 310mm x 320mm, and its two part construction to allow quick access to the rudder cables.

There are clear traces of sand coloured camouflage over sprayed around the edges in a field grey with the opening between the arms of the Swastika finished by hand, the standard colour scheme for the Luftwaffe in Italy at that time. There is a bullet hole, but this was most probably applied to impress the folks back home. The reverse carries original aluminium sheet stampings and the hand scratched writing, DS Wheeler Me109.

Luftwaffe JG 53 had withdrawn to Comiso in Sicily in advance of the allied push into Tunisa and were operating from there over Tunisia where three loses were recorded during March 1943:

Previous forum discussion suggested the ace Hans Moller was the most likely candidate but geographically the loss on the 10th March is perhaps the most likely contender for the 109 lost at Mateur, the nearest location to Bizerte. It does however appear that it must have been one of the three if the details on the affixed linen label are correct.

A lovely and manageable display piece.