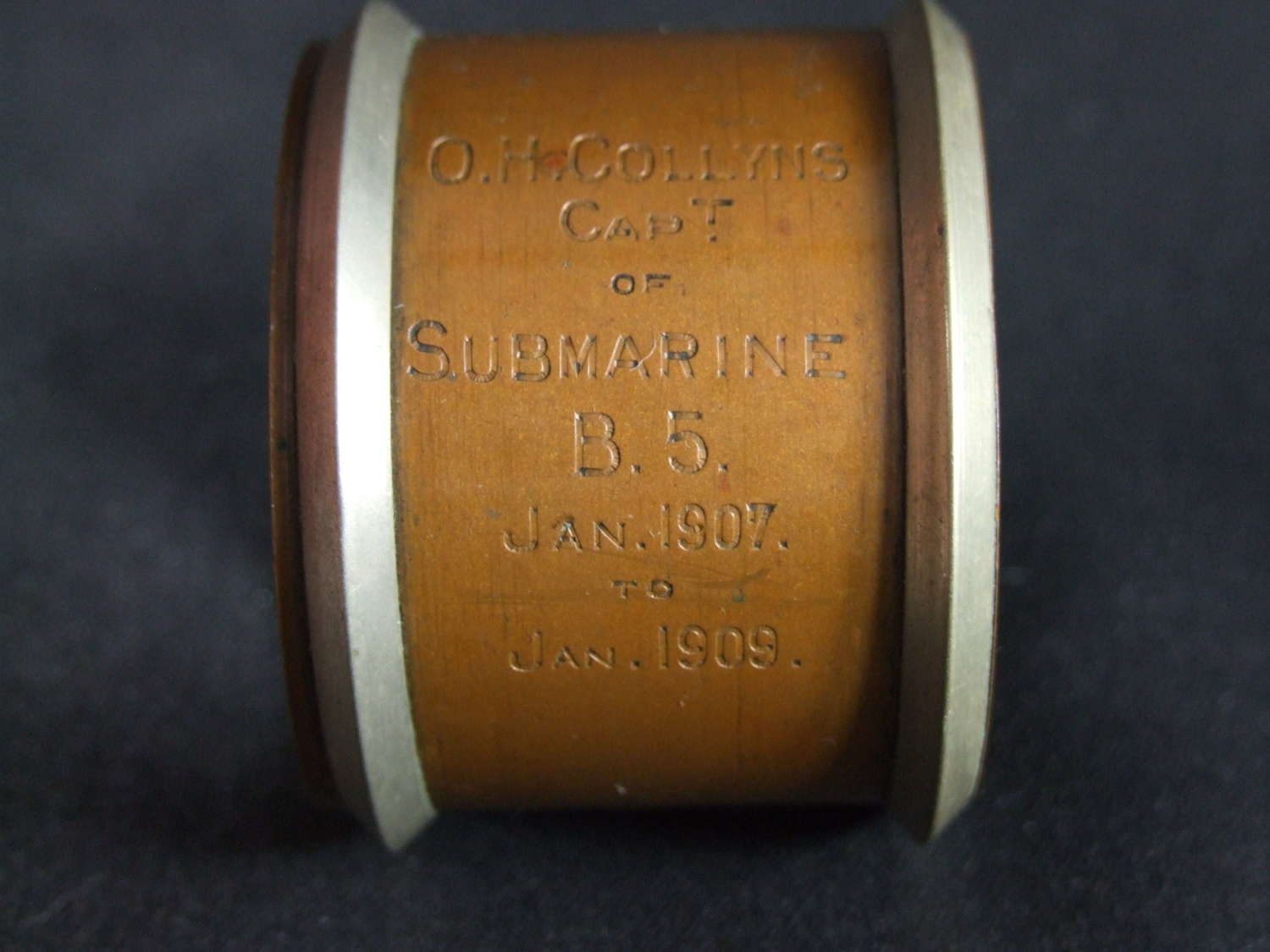 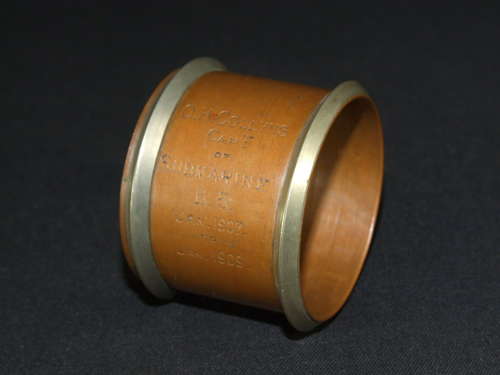 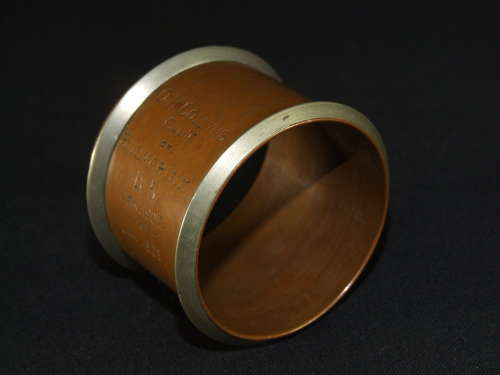 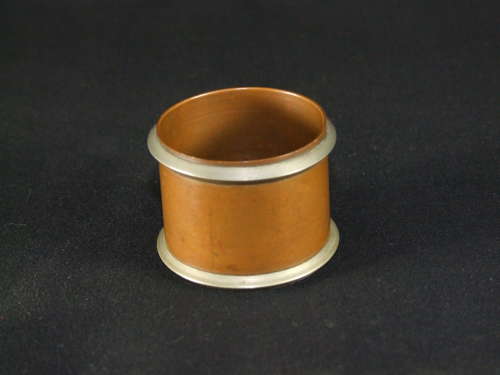 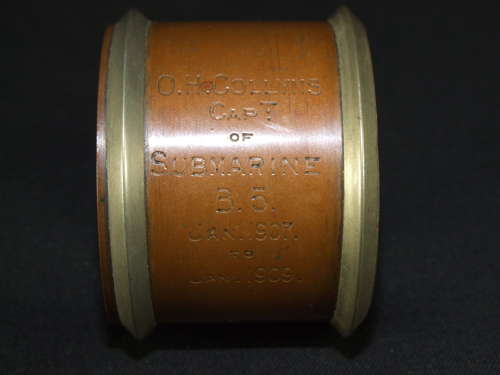 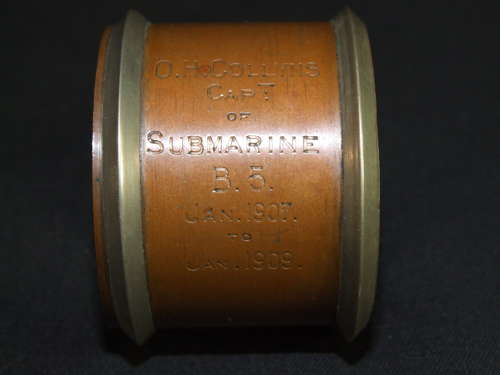 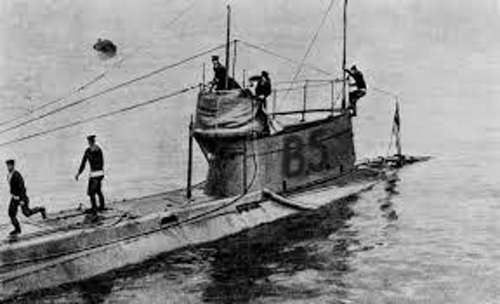 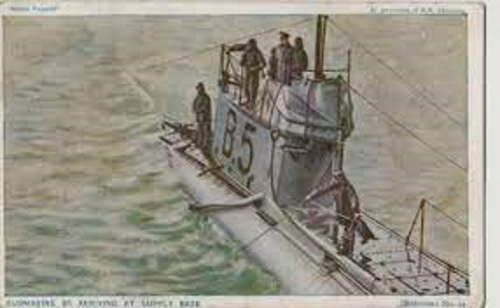 Presentation Napkin Ring to the Captain of RN Submarine B5

Measuring 39mm in length with a diameter of approximately 36mm this intriguing departing souvenir engraved “ O.H Collyns Capt. of Submarine B5 Jan 1907- Jan 1909” appears to have been made from copper piping into a Napkin Ring and is in very good condition.

B5 was built by Vickers at their Barrow-in-Furness shipyard, launched 14 November 1905 and completed 25 February 1906 so it appears Collyns was the first Commader.