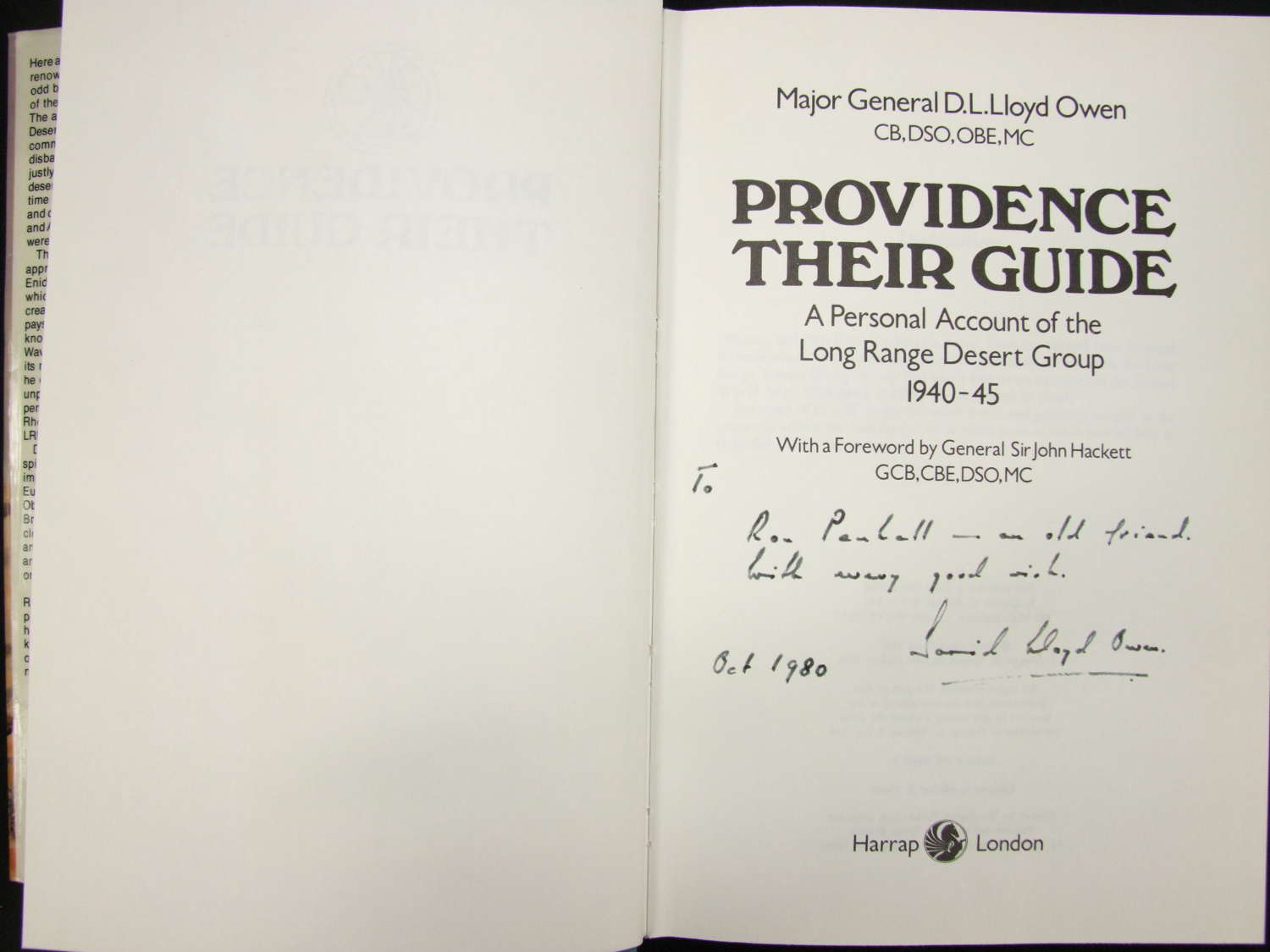 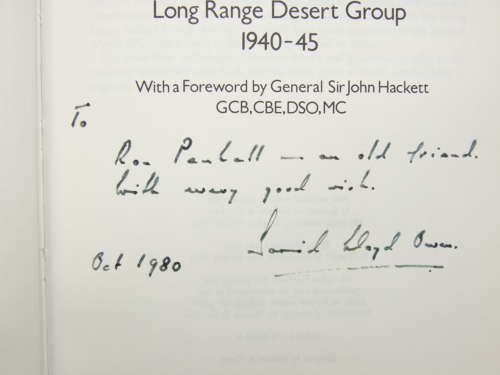 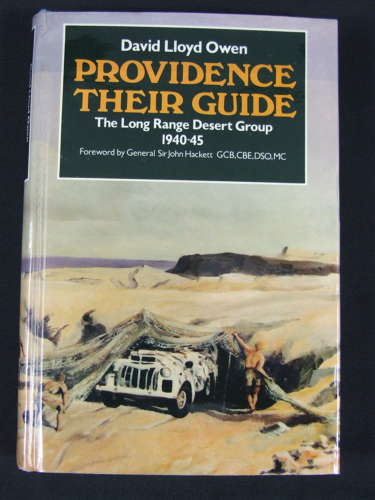 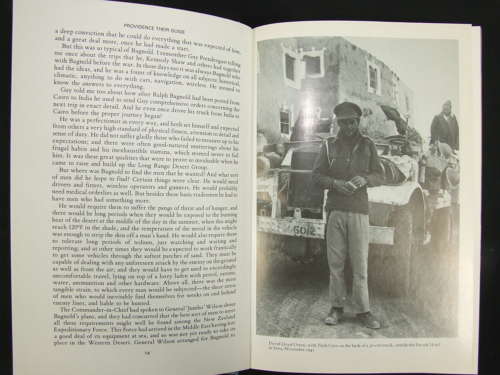 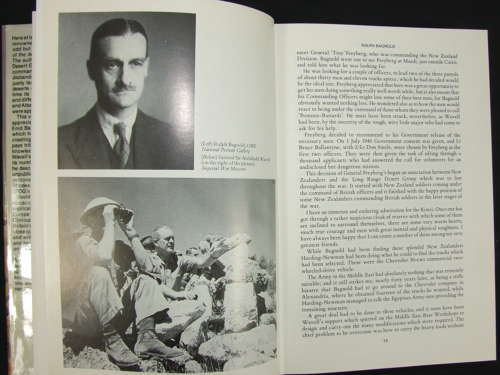 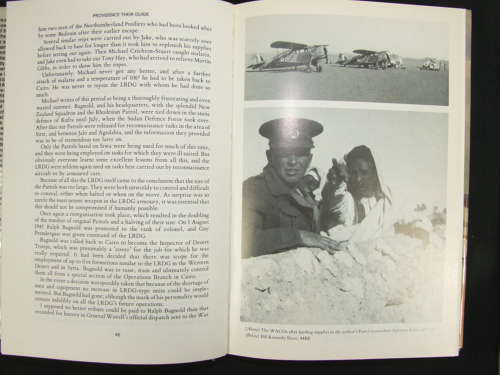 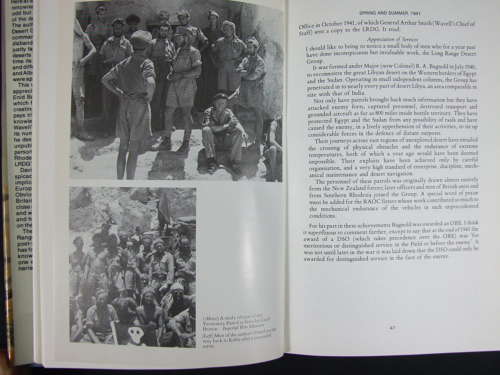 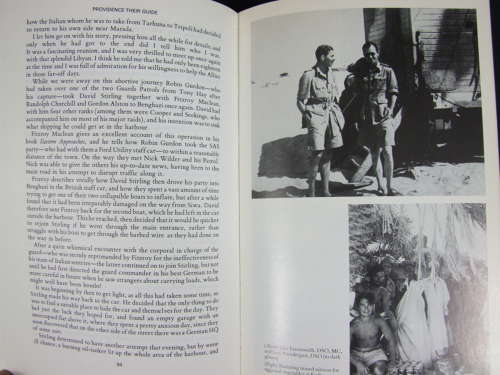 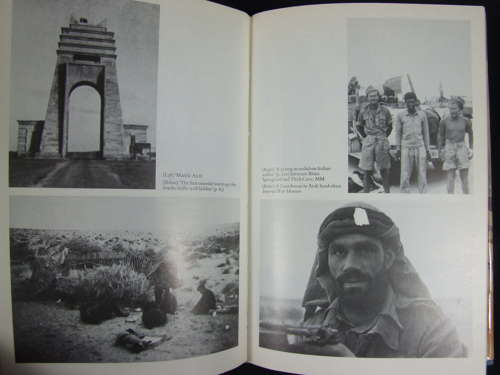 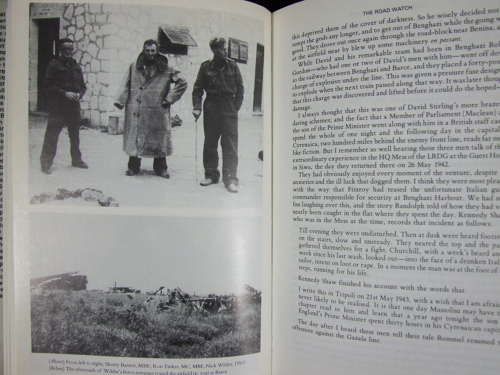 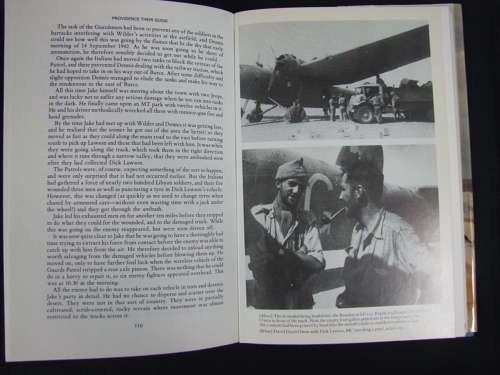 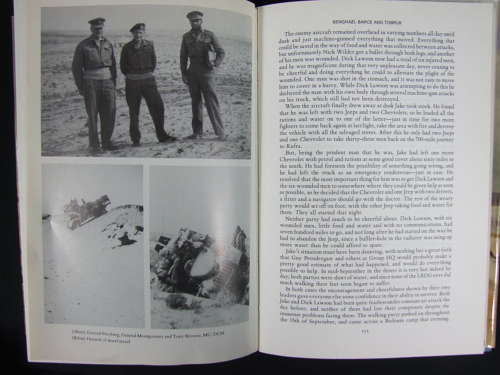 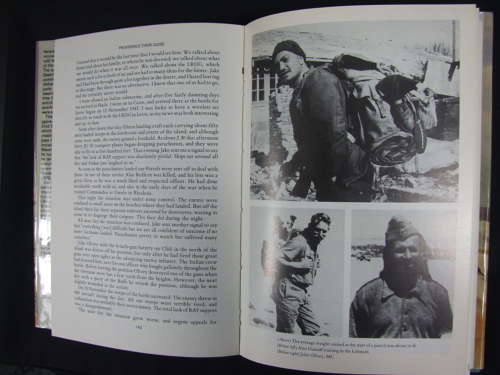 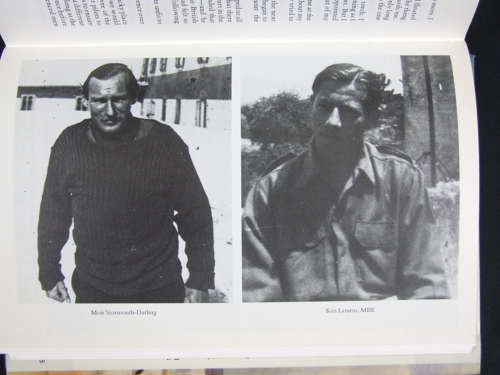 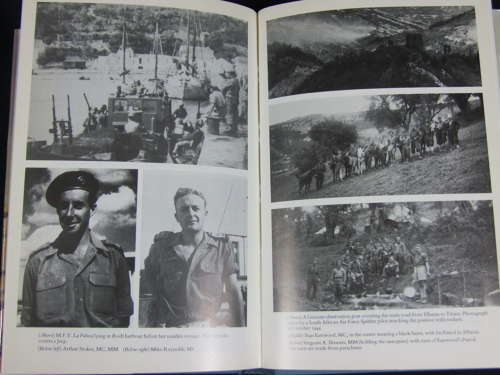 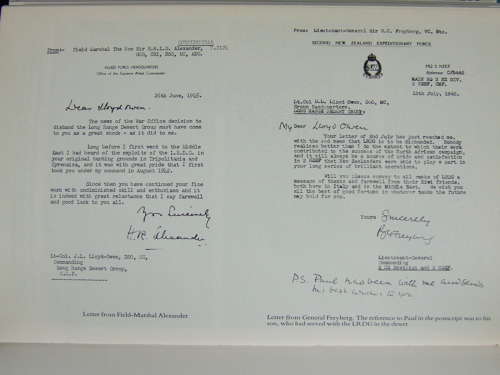 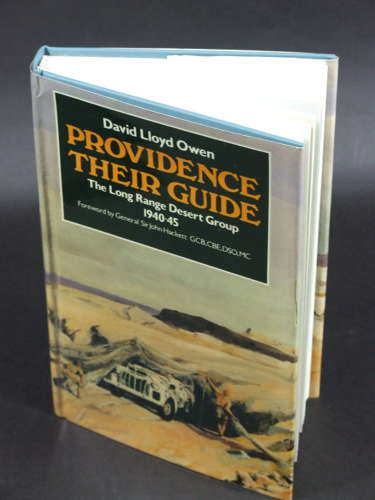 Providence Their Guide the LRDG with Signed Dedication by Author.

A 1980 First Edition of “Providence Their Guide – The Long Range Desert Group 1940 45” with dedication signed by the author Major General David Lloyd Owen in 1980.

A personal account of the Long Range Desert Group 1940-45 with foreword by General Sir John Hackett.

Lt. Col Lloyd Owen took part in a number of operations, including the SAS raid on Tobruk in August/September 1942, which earned him the Military Cross. He was wounded in an air raid on the LRDG base at Kufra in October 1942 and nearly lost an arm. He rejoined the LRDG in February 1943, when they underwent training in Lebanon before being sent to the Aegean.

He took command of the LRDG at the end of 1943 after the death of his predecessor Jake Easonsmith during the Battle of Leros. He based himself at Bari in southern Italy from which he mounted a successful raid on Corfu and staged operations in the Dalmatian islands and Yugoslavia. In September 1944, he was parachuted into Albania at night. Shortly after landing he fell 30 ft into a ravine and severely damaged his spine.

Despite being in continual pain, Lloyd Owen directed special forces operations in the mountains for the next three months. Eventually he was evacuated to Italy, was successfully operated on, and told not to return to his former activities. He managed to bluff his way past a medical board and returned to Albania, although this time by boat.