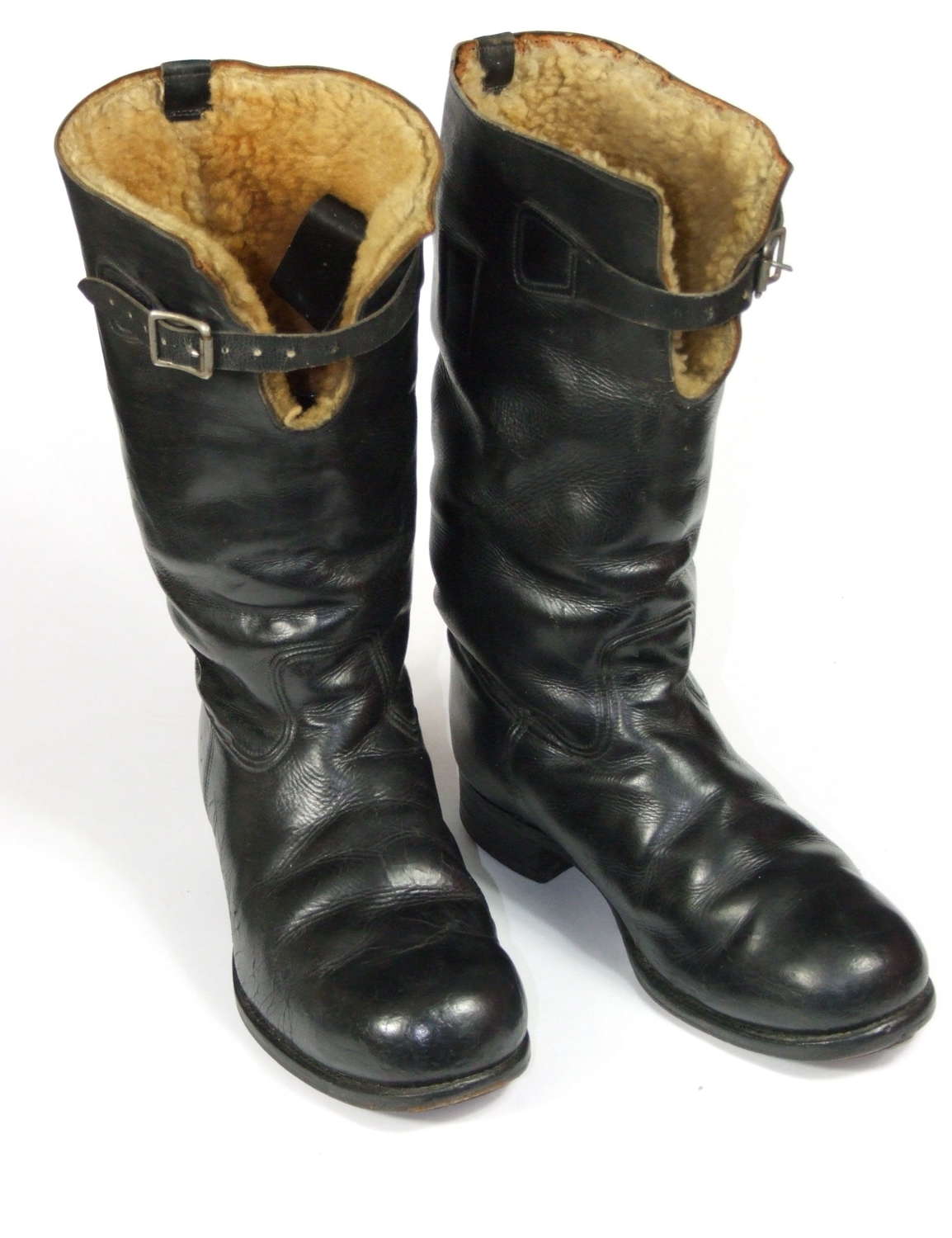 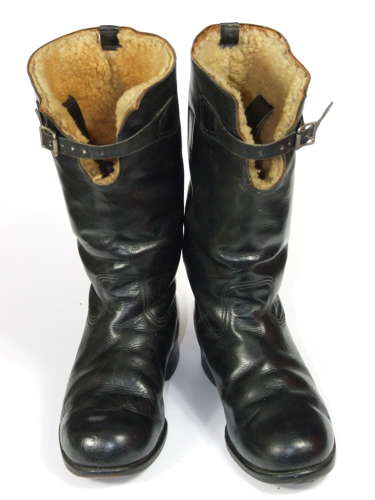 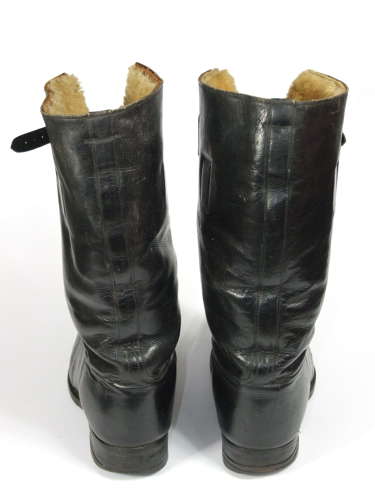 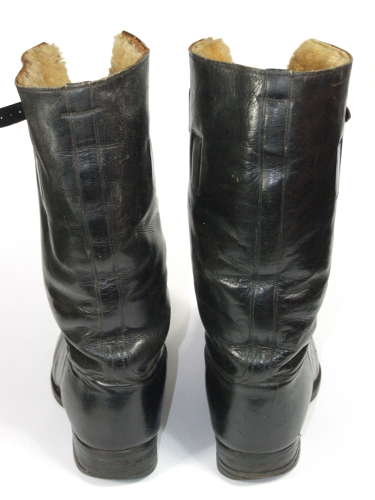 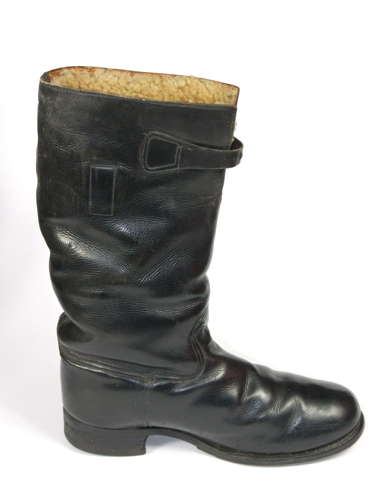 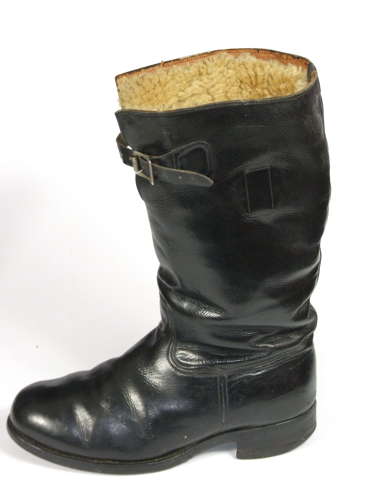 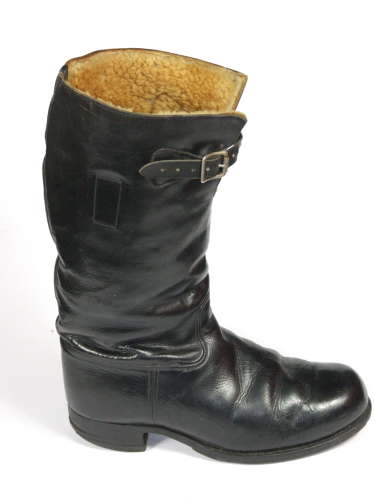 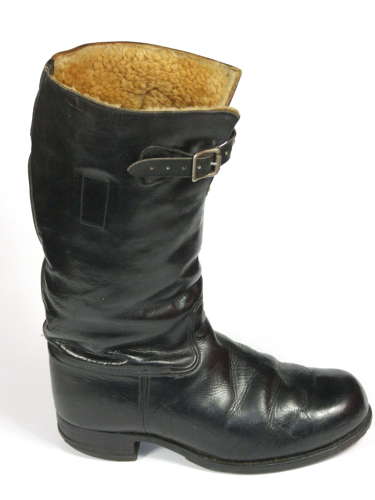 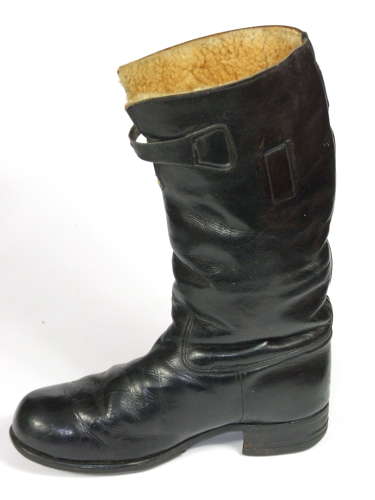 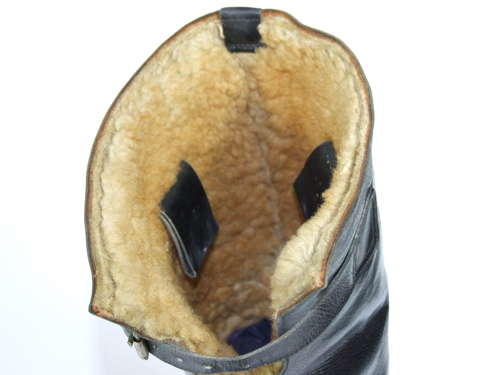 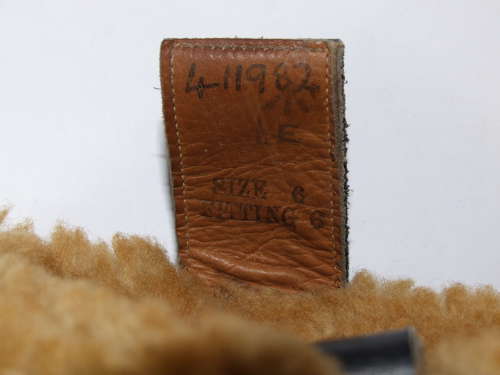 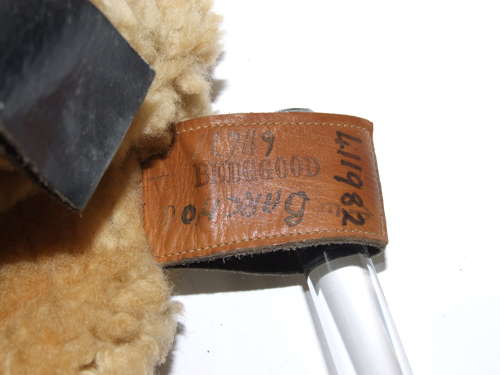 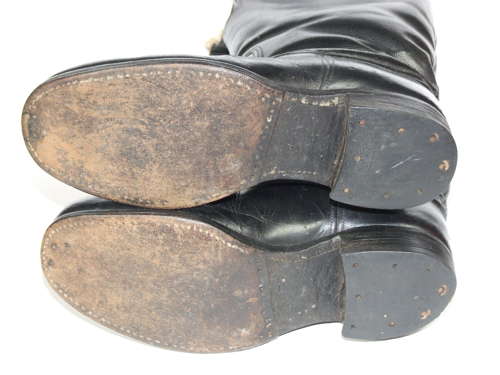 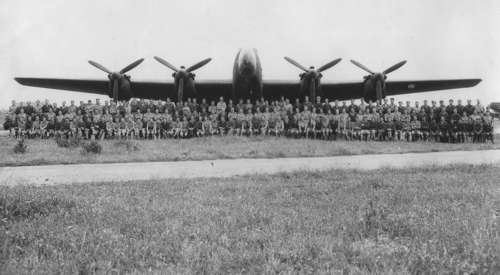 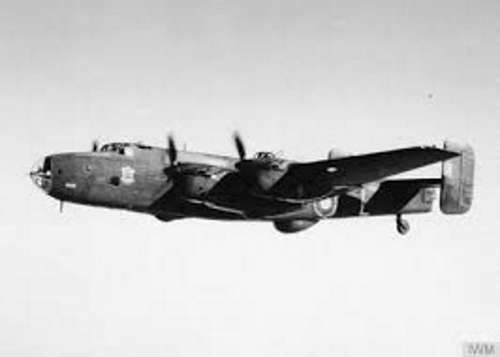 A good pair of RAAF ‘36 Pattern Boots which saw service with a Special Duties Squadron.

The Boots are in generally very good condition, the leather still soft and without damage, the sheepskin showing minor loss only around the tops. The soles have been resold and the Boots are a small size 6.

Made by Bedggood in Australia for the RAAF they are identical to those produced in the UK and other commonwealth countries but lack the Air Ministry stamps on the pulls. This pair however carry the clear history of two owners. Whilst Barchou 611671 RAF is unknown he most probably inherited the Boots from 411982 F/O Colin Percival Atkins, RAAF.

Atkins was a Pilot with No. 624 Special Duties Squadron which  was formed by raising No. 1575 Flight RAF to squadron status at Blida in Algeria, North Africa at the end of September 1943. The squadron continued to carry out special duties operations formerly done by 1575 flight into Italy, Southern France, Yugoslavia and Czechoslovakia. These operations included supply dropping and the insertion of agents to the resistance. For these duties the squadron operated at first with Lockheed Venturas and Handley Page Halifaxes, and later Short Stirling Mk.IVs. As a result of the allied advances in France and Italy, the need for 624 squadron in this role had declined and it was therefore disbanded on 5 September 1944. Atkins have previous been with 216 Sq. flying Bostons.

The Australian War Memorial website has his file online with a comment showing his duties as “Dropping girl saboteurs” for which it appears he was awarded the Croix de Guerre.

A nice but small pair of boots with a good history.