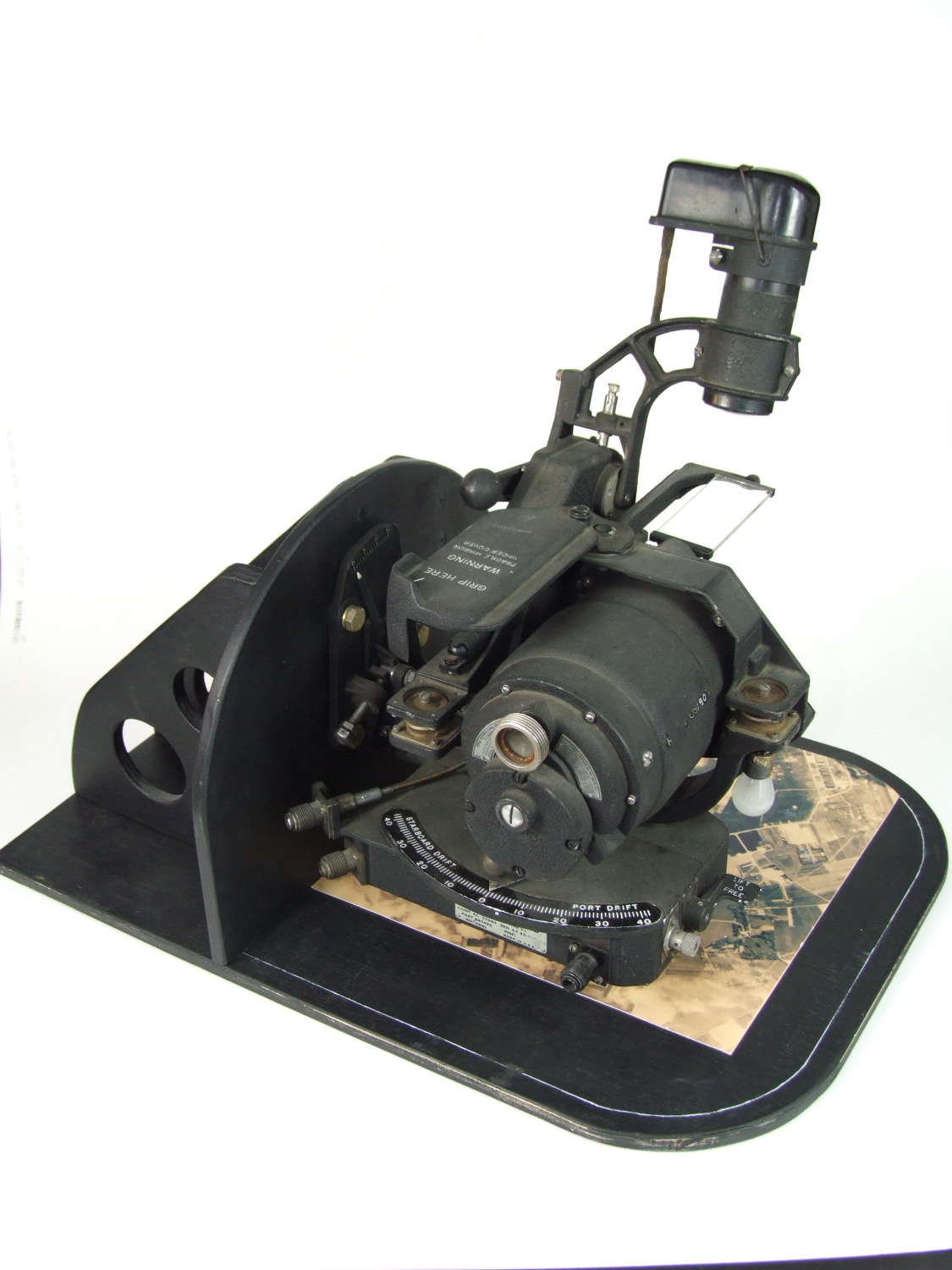 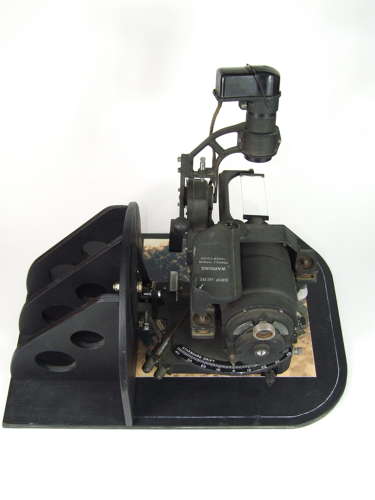 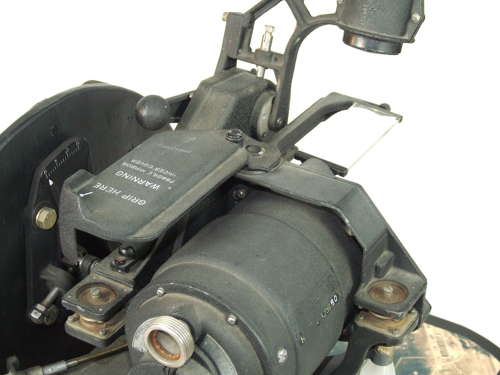 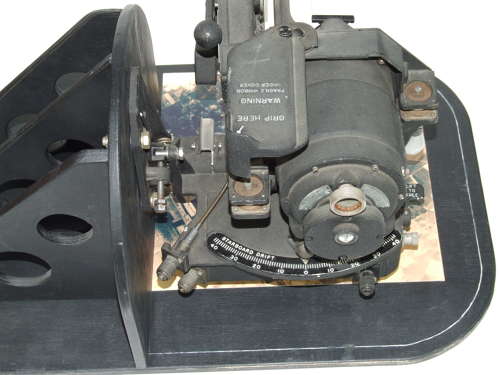 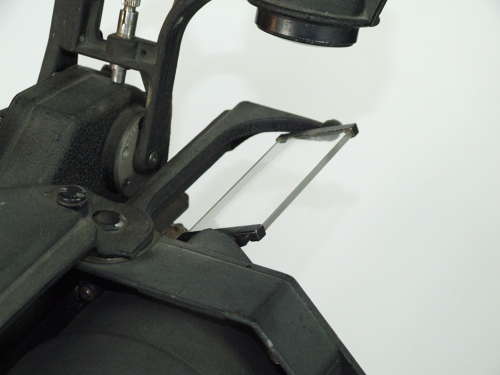 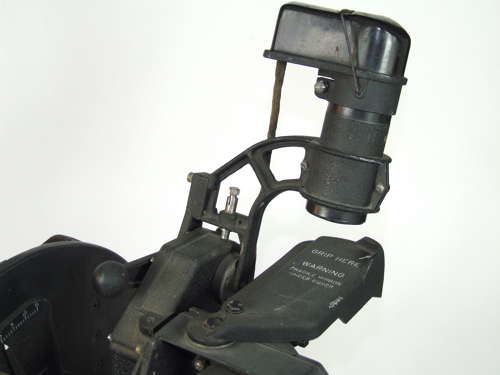 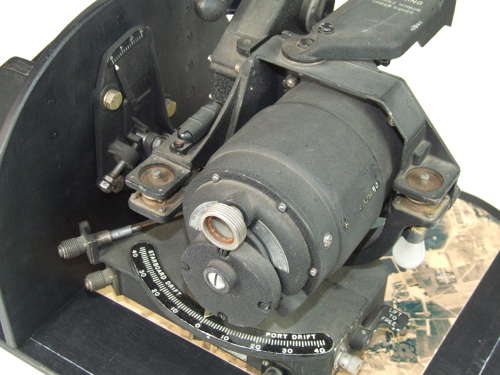 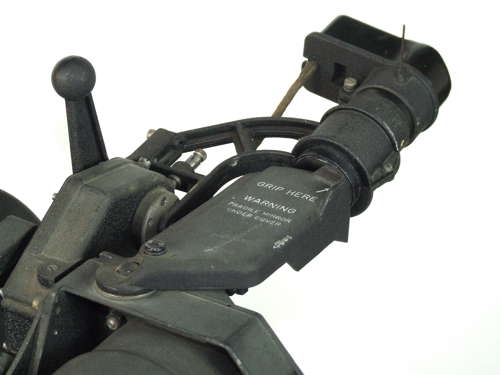 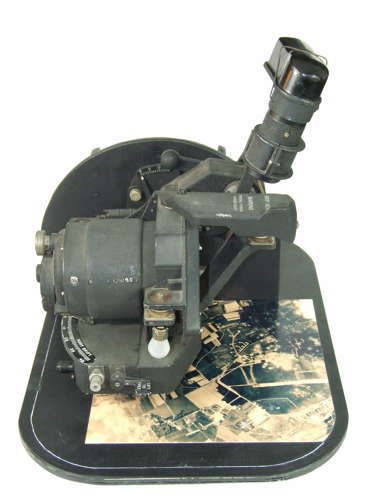 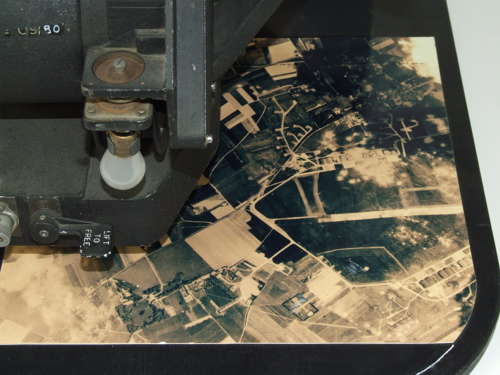 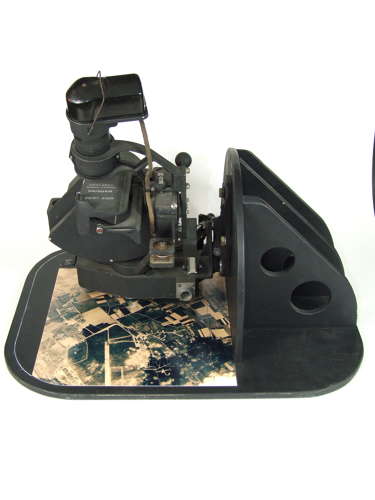 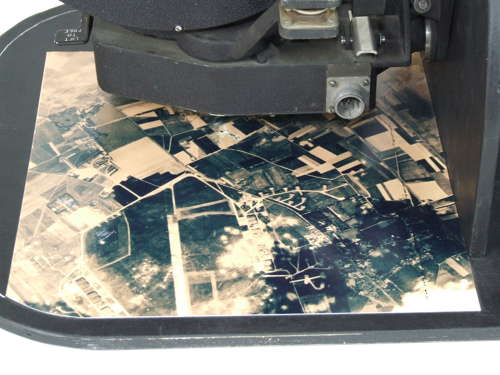 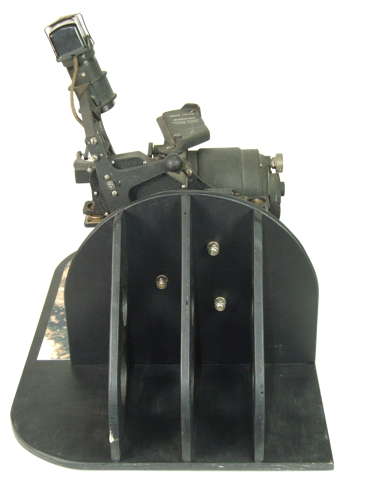 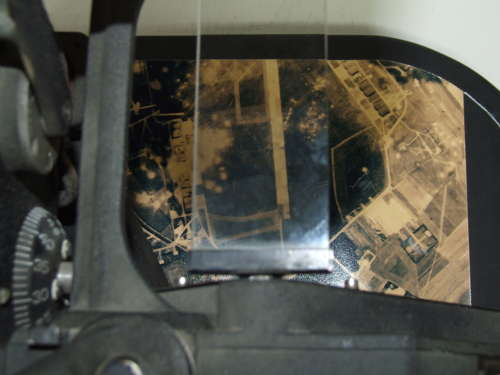 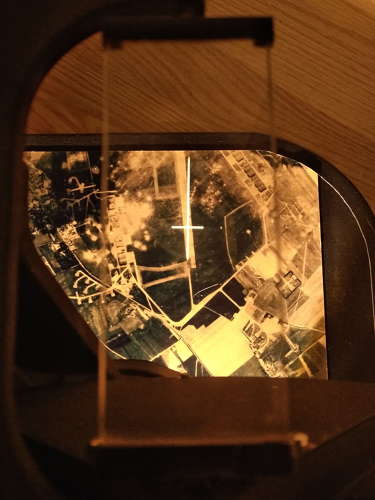 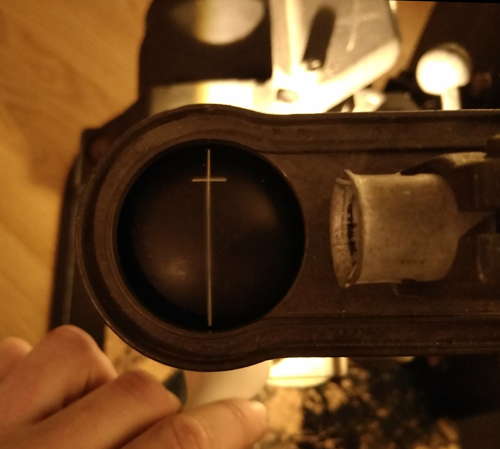 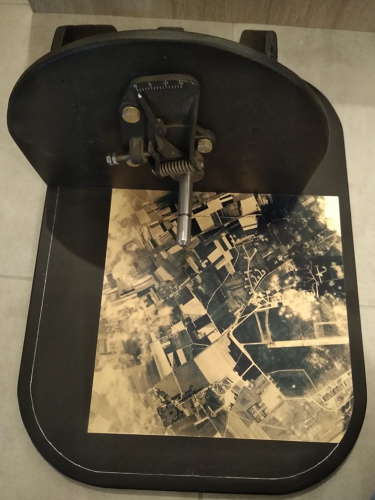 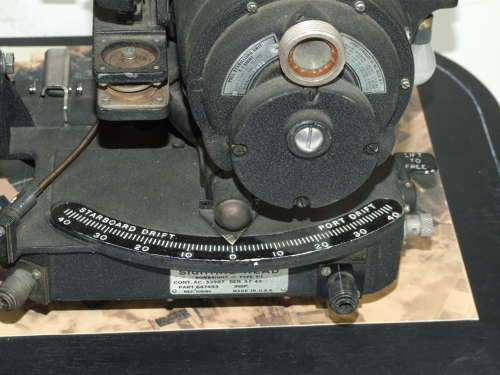 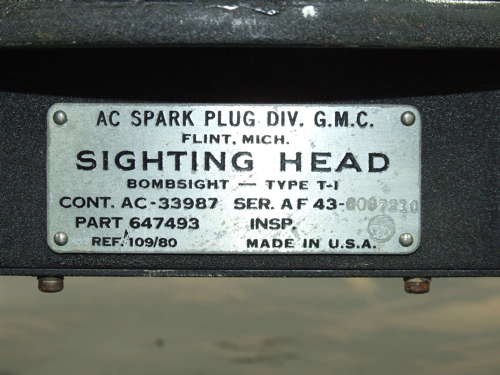 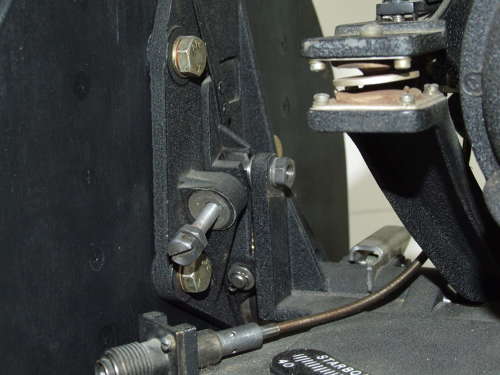 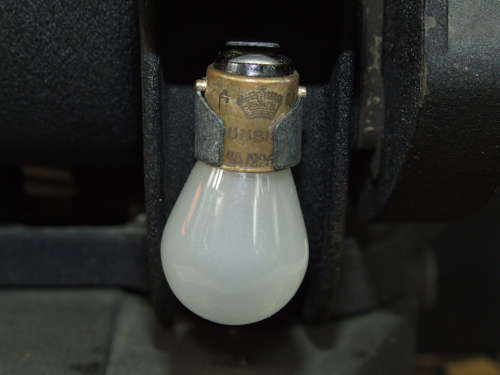 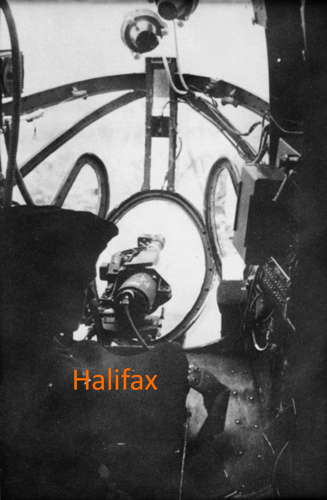 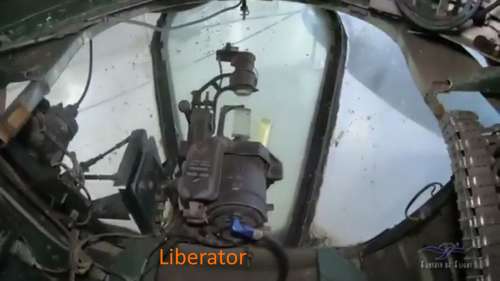 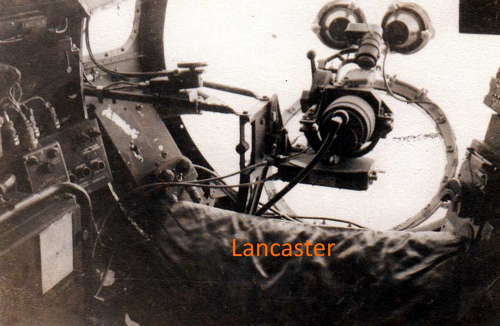 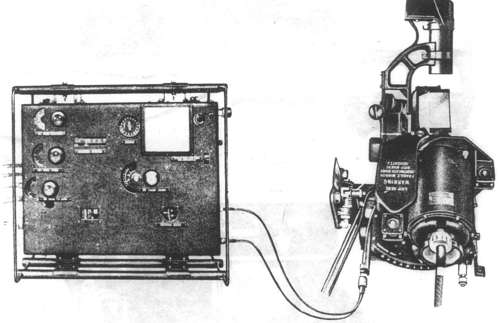 An excellent example of a T1 Bombsight (Sighting Head), essentially a British Mark XIV bombsight modified for mass production and produced in the USA.

With the increased demands of the air war in Europe production of the Mk X1V bombsight could not meet the number required by the RAF. To fill the need Sperry was asked to produce the Mk X1V and the result was the modified and improved T1.

Used on the Lancaster, Mosquito, Wellinton, Halifax, Stirling and numerous other types it accounted for such things as aircraft height and speed and weather conditions. Unlike electronic computers, which are programmed using software, mechanical computers carried out their computations according to the physical shape and design of the mechanism. To do this the Sighting Head drew it’s information from a separate computer which is not included.

This example by the A.C. Spark Plug Co., Div. G.M.C., Flint, Michigan is an early production model with a serial number of 7933 and was produced in 1943 using the early air driven gyros.

Overall condition is very good with no visible damage. A nicely made mounting table had been created in wood to represent how it would have appeared when being used by the bomb aimer. Introducing a light source to the bulb holder above the glass sighting glass displays the aiming cross above a picture of Caen – Carpiquet airfield taken around D Day.

Shipping charge is an estimate and may be less.