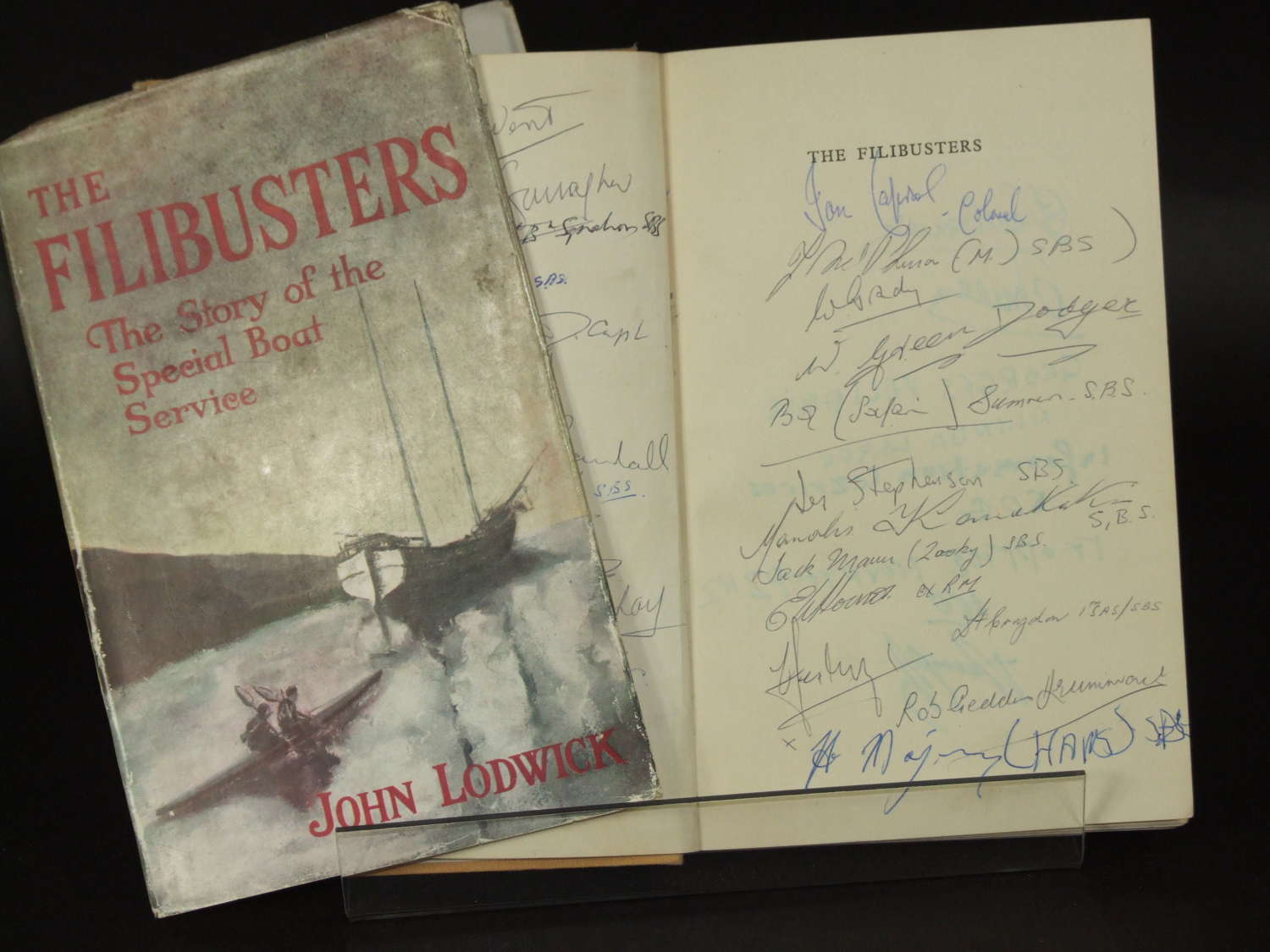 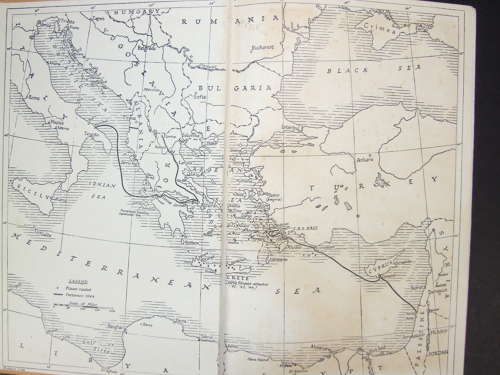 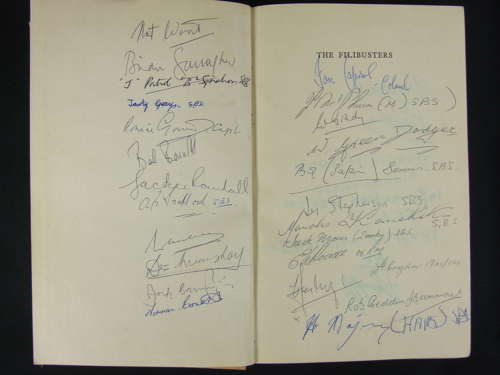 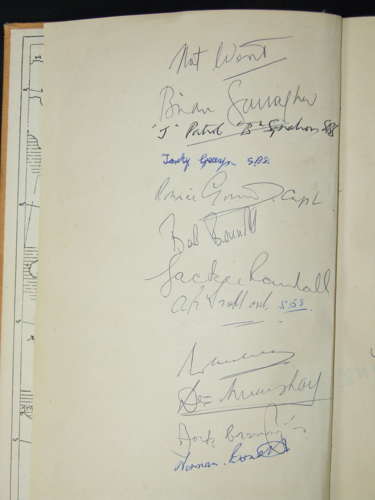 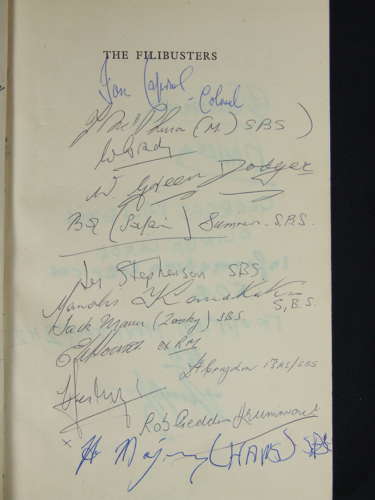 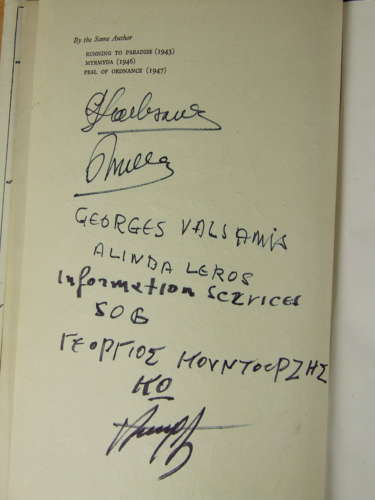 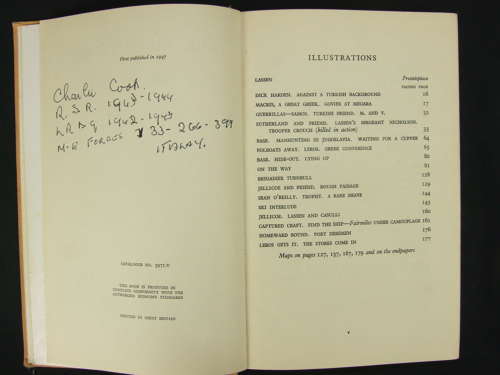 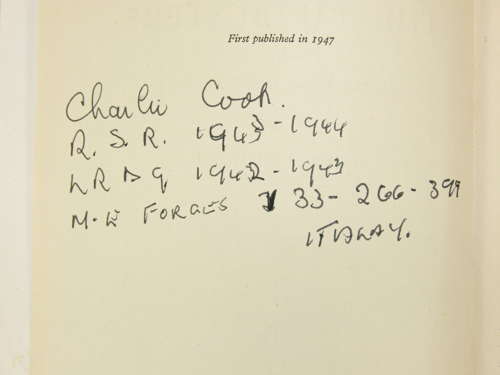 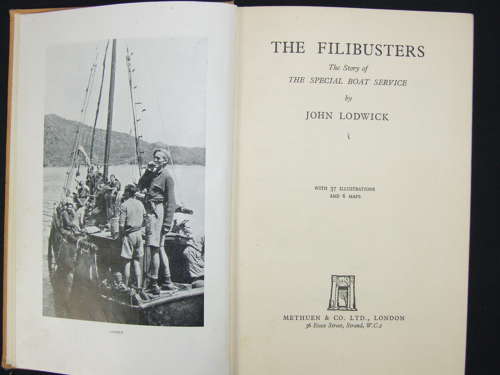 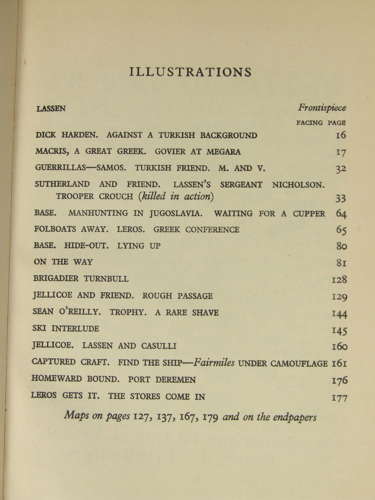 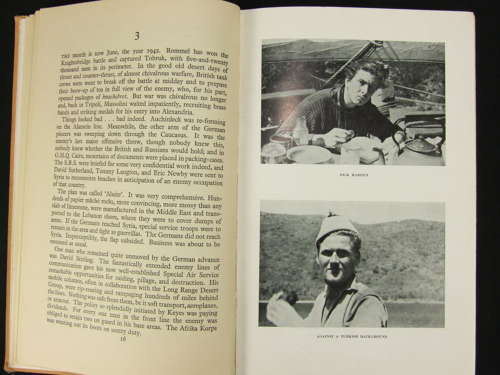 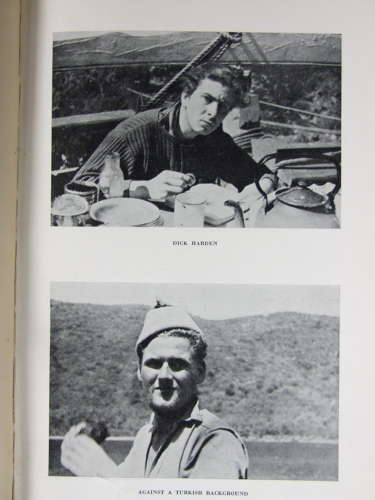 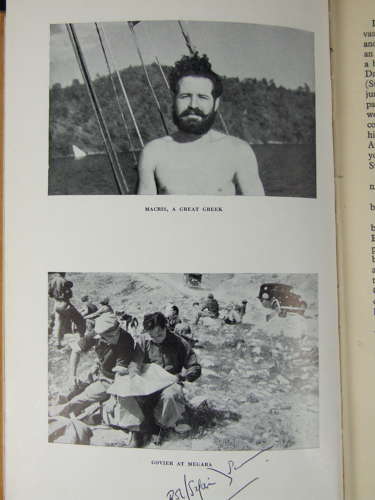 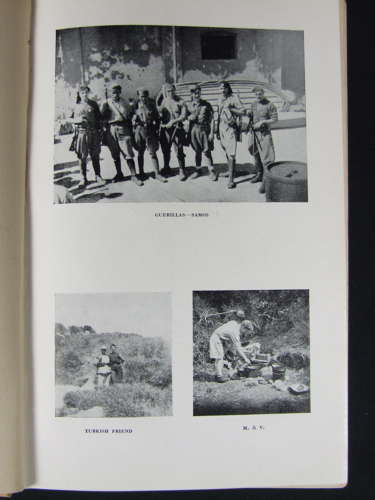 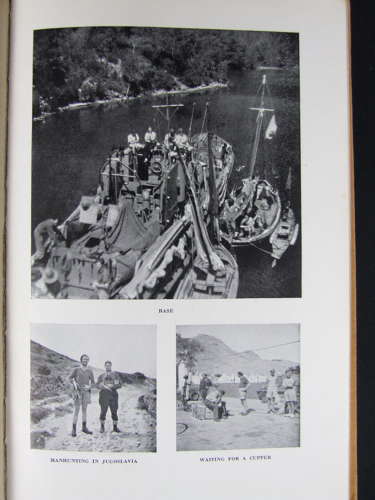 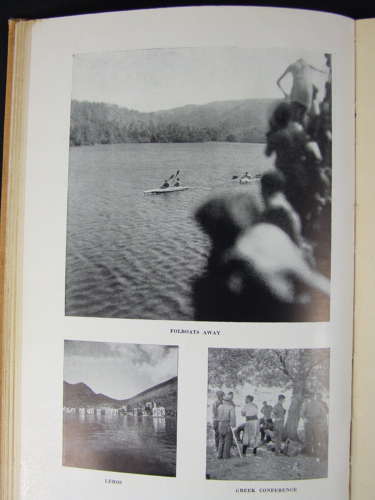 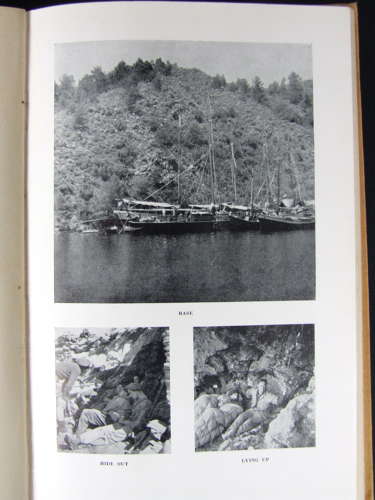 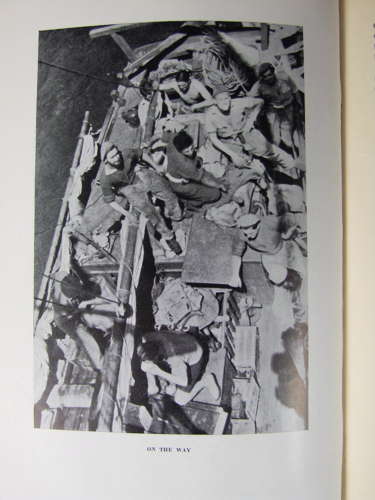 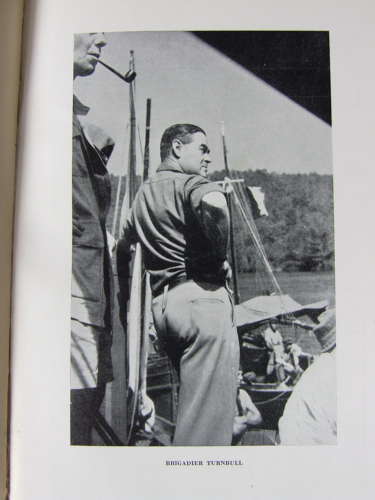 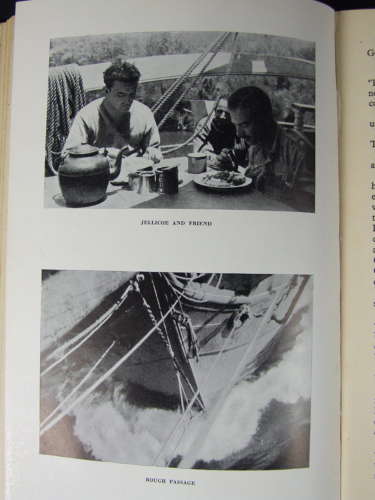 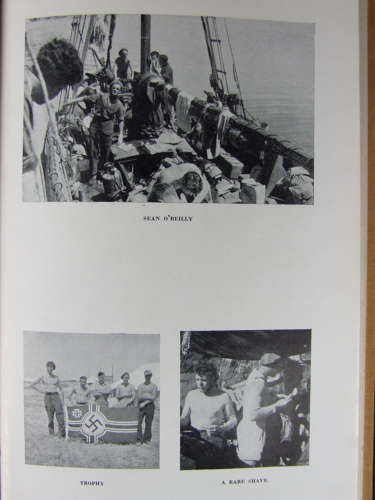 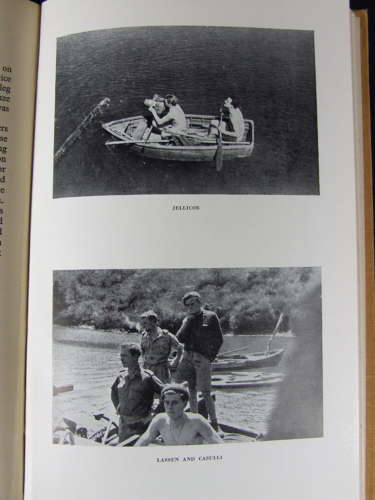 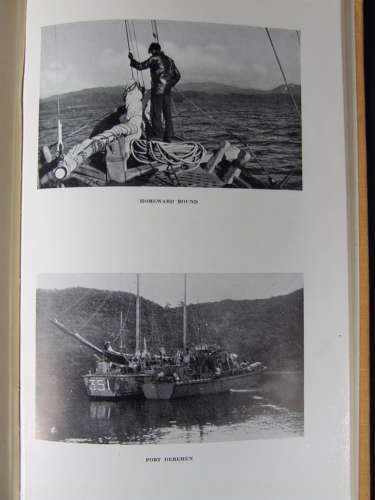 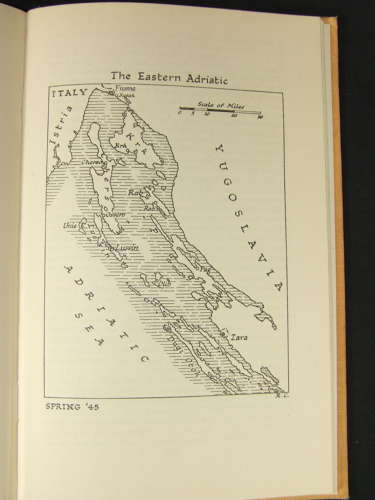 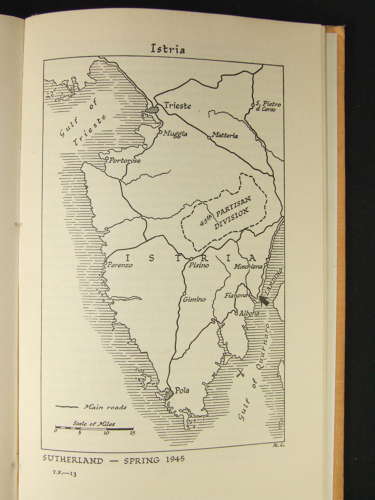 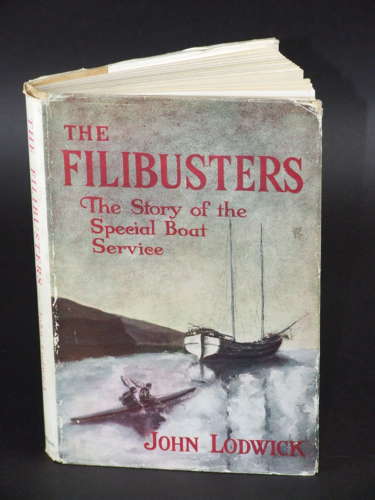 The Filibusters. The Story of the SBS Signed by 25+ Veterans

An extremely rare if not quite possibly unique First Edition Copy of “The Filibusters, The Story of the Special Boat Service” signed by about 29 of the wartime veterans of the SBS along with the author, John Lodwick.

Profusely illustrated with maps and 16 pages of photographs, some with comments and signatures of those featured, the book is in very good condition, the signatures clear and readable presenting excellent research potential.

First published in 1947, this account from British author John Lodwick is an accolade to the British Special Boat Service (SBS), a commando force of some 300 men that inflicted great damage on the enemy in the Mediterranean and the Aegean seas during World War II.

Founded in July 1940 by Commando officer Roger Courtney, and initially named the Folboat Troop—after the type of folding canoe employed in raiding operations—the Special Boat Service became the special forces unit of the Naval Service of the United Kingdom.

In The Filibusters, Lodwick reflects his war experiences and exploits as an officer in the Special Boat Service.