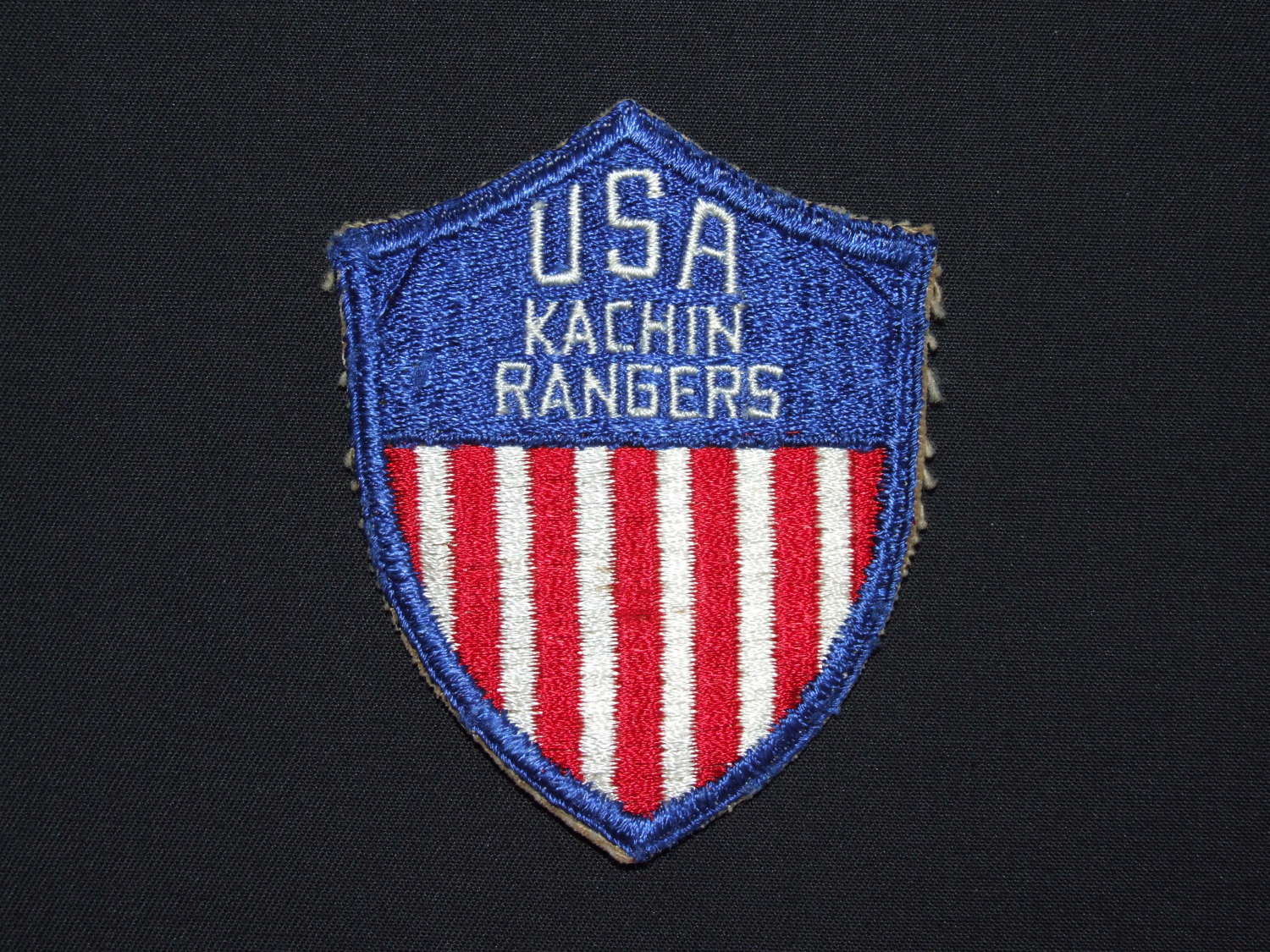 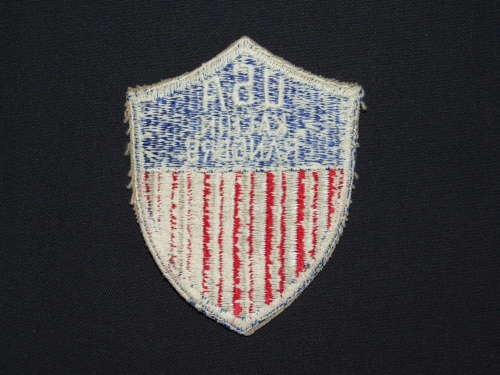 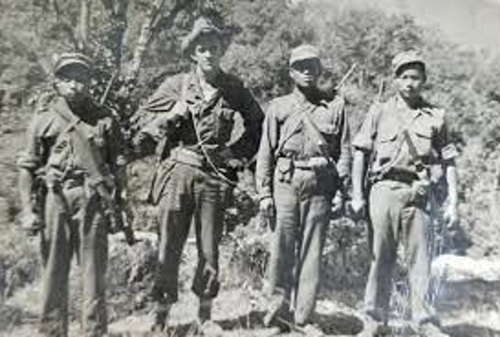 On April 14, 1942, William Donovan, as Coordinator of Information (which evolved into the Office of Strategic Services that June), activated Detachment 101 for action behind enemy lines in Burma. The first unit of its kind, the Detachment was charged with gathering intelligence, harassing the Japanese through guerrilla actions, identifying targets for the Army Air Force to bomb, and rescuing downed Allied airmen. Because Detachment 101 was never larger than a few hundred Americans, it relied on support from various tribal groups in Burma. In particular, the vigorously anti-Japanese Kachin people were vital to the unit's success. By the time of its deactivation on July 12, 1945, Detachment 101 had scored impressive results. According to official statistics, with a loss of some 22 Americans, Detachment 101 killed 5,428 Japanese and rescued 574 Allied personnel. 101's efforts opened the way for Stilwell's Chinese forces, Wingate's Raiders, Merrill's Marauders, and the great counter-attack against the Japanese Imperial life-line.