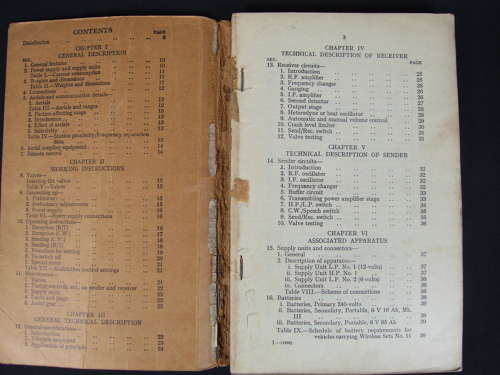 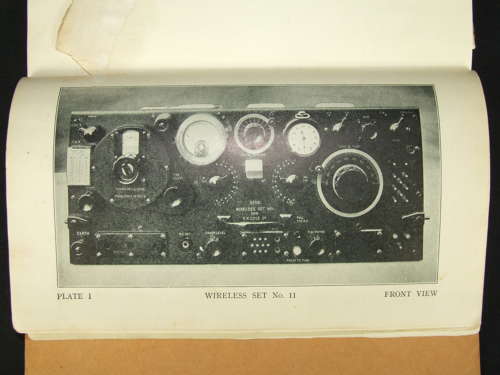 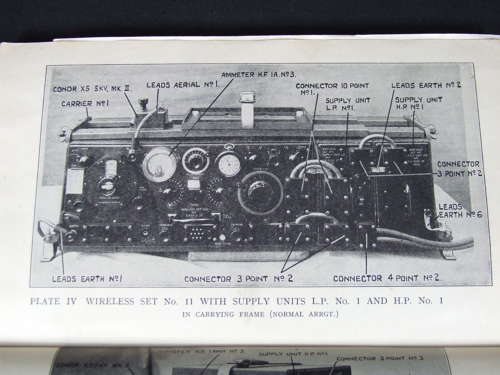 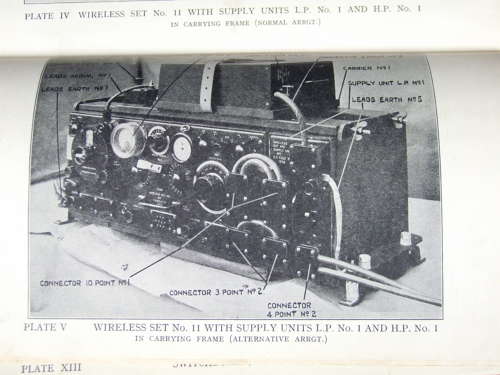 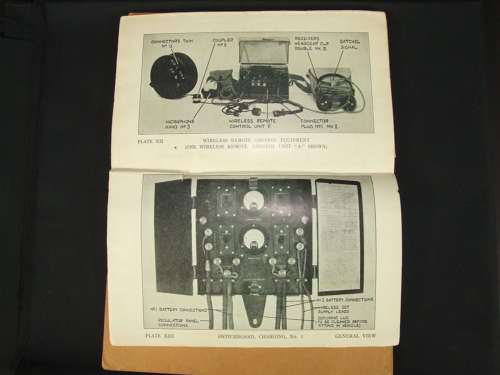 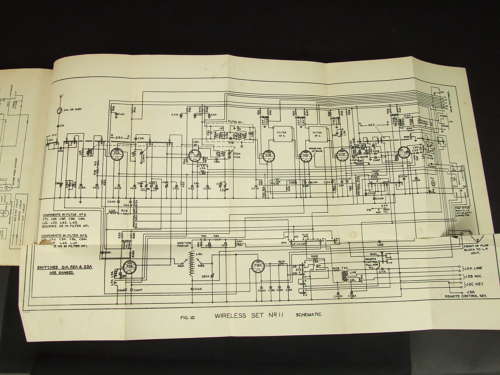 The Pamphlet appears complete and without missing pages but detached from the covers. Containing extensive text supported by numerous diagrams and pictures

Originally designed for British tanks, it also was the radio used by the Long Range Desert Group and other tactical units in North Africa such as the SAS.

Considered to be the UK's most successful radio during WW2.