Recently refurbished to a near excellent non airworthy condition by the engineers at Kennet Aviation, Biggin Hill, this Spitfire Armoured (Bullet proof) Windscreen once formed part of my own collection and now perhaps represents the only complete example available on the market today.
Carrying part numbers VA-1066, VA â€“ 924 and what appears to be 38030-67 although this number is not clear. Initial research suggests this to be an early number although carried on into later Marks such as the MkV and perhaps later. Raised from the frame casting are the letters FB.
The frame itself is without damage with new bolts added, the green tinted screen is however cracked, possibly the result of a futile attempt to break it at one of the many early post war maintenance units breaking up Spitfires. There is also delamination to the edges.
The screen displays beautifully and stands nicely on a flat surface against a wall but would look wonderful on a purpose made wooden base with gunsight behind it.
Amazingly heavy as any multi layered glass laminate would be it weighs in unpacked at nearly 10 kgs.
A rare opportunity to own a significant part of this iconic fighter 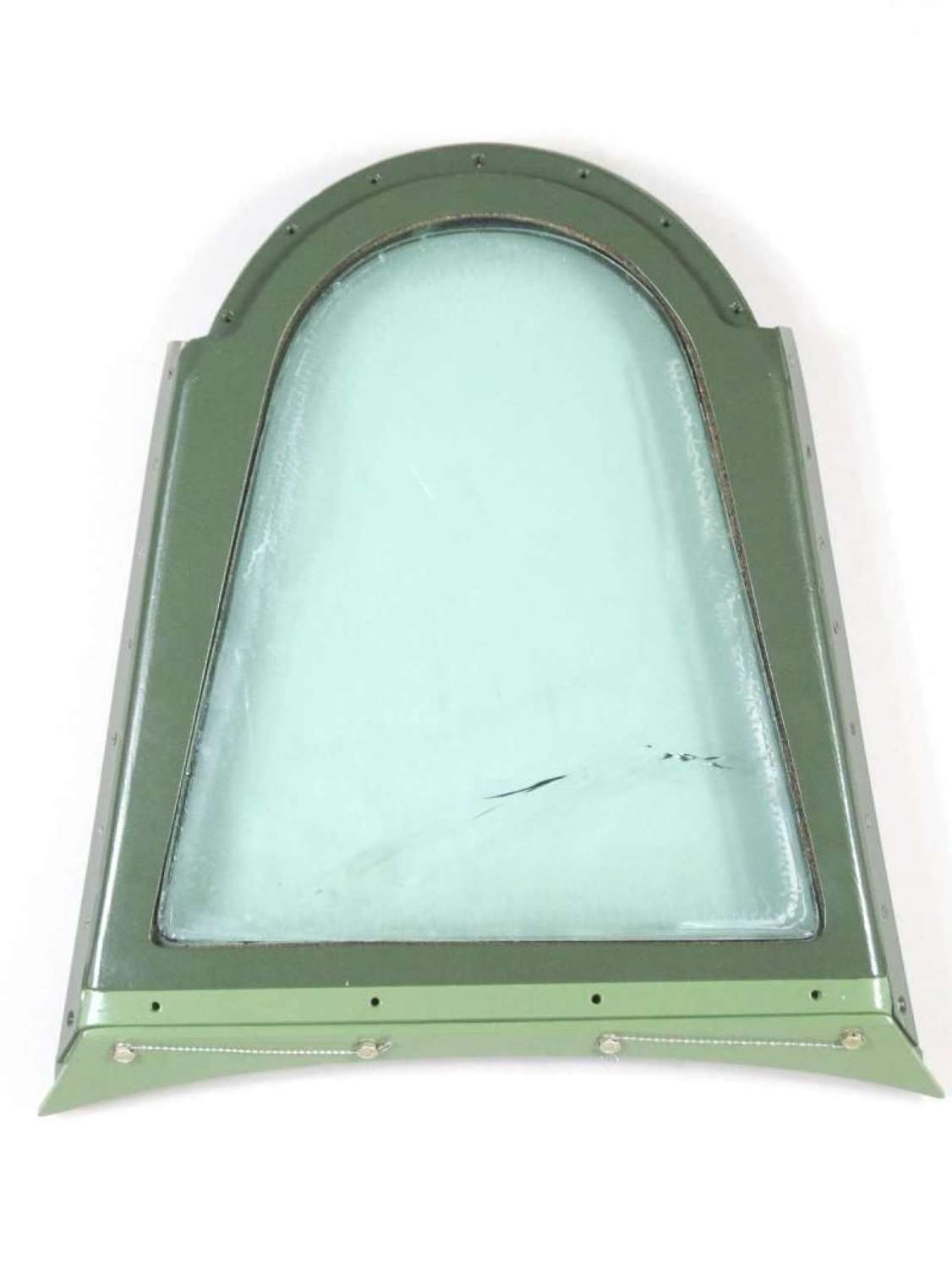 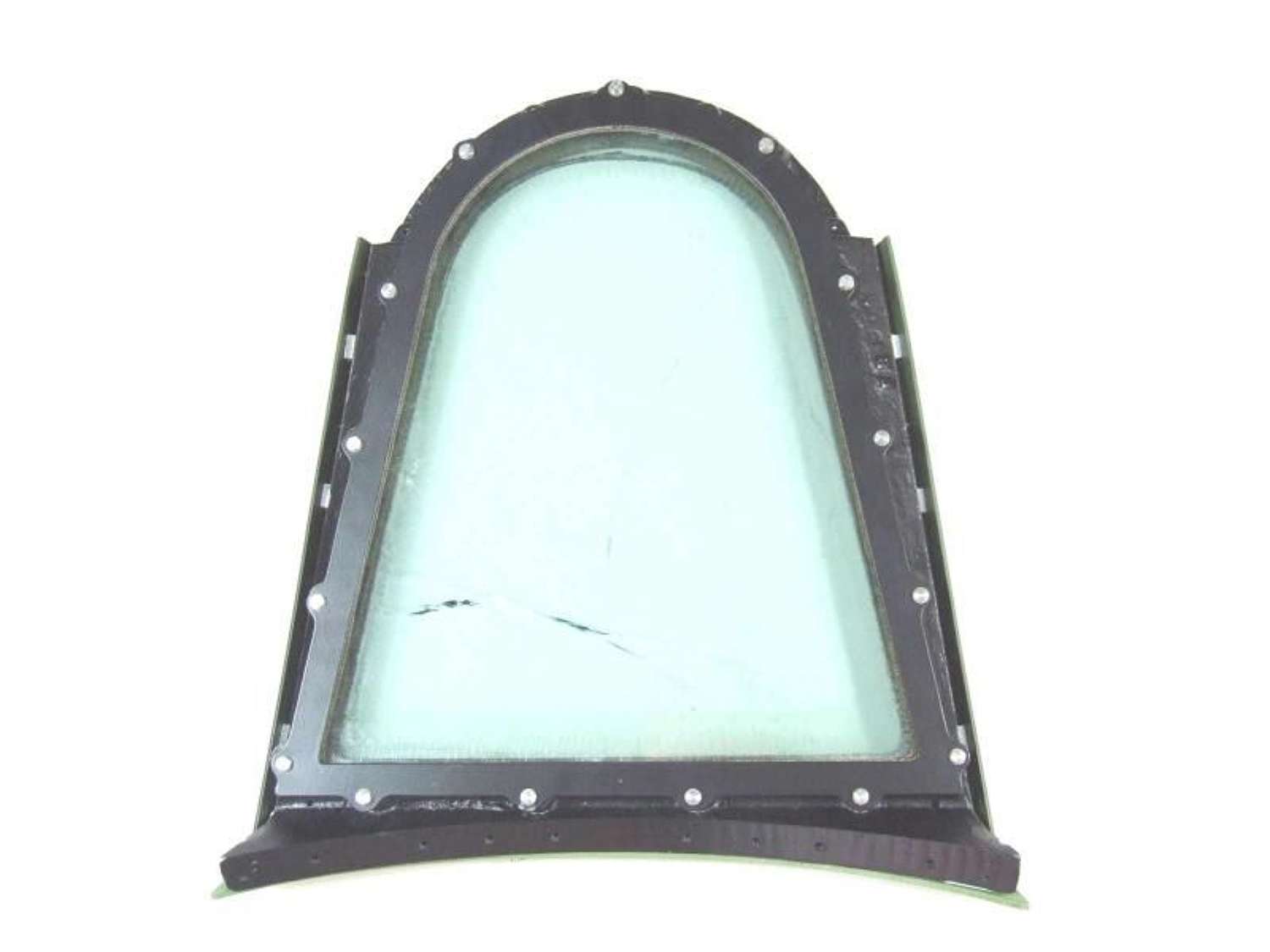 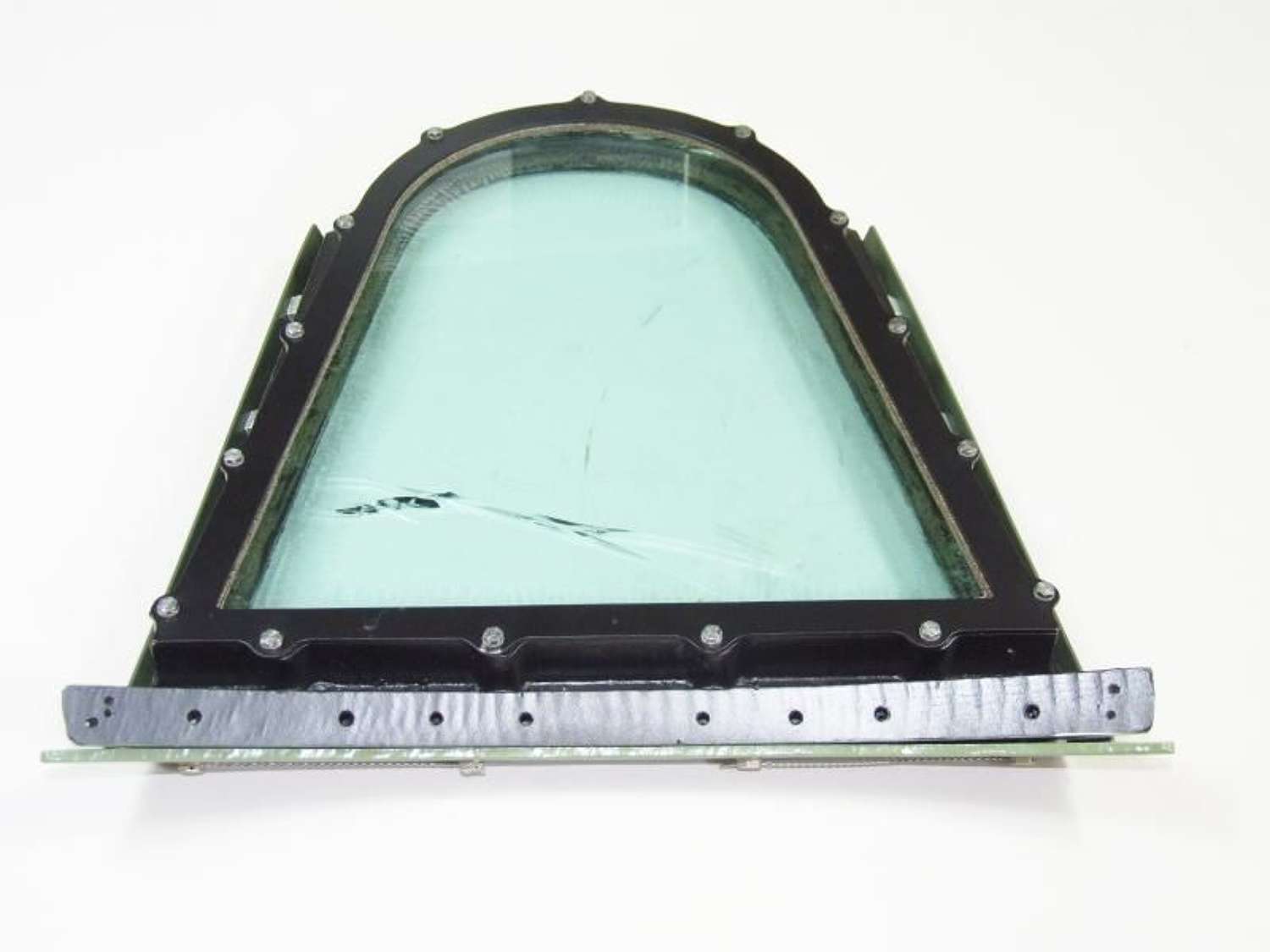 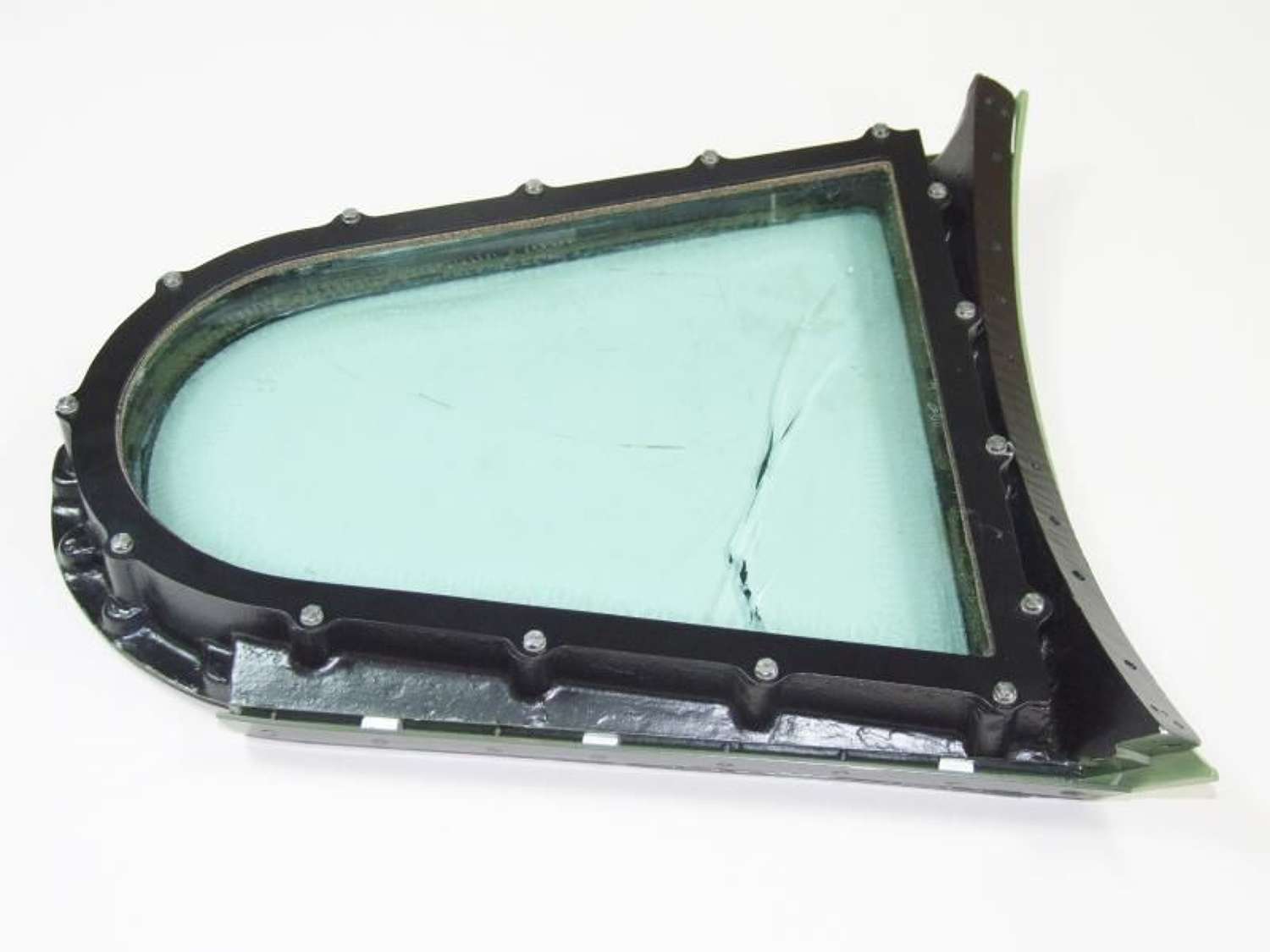 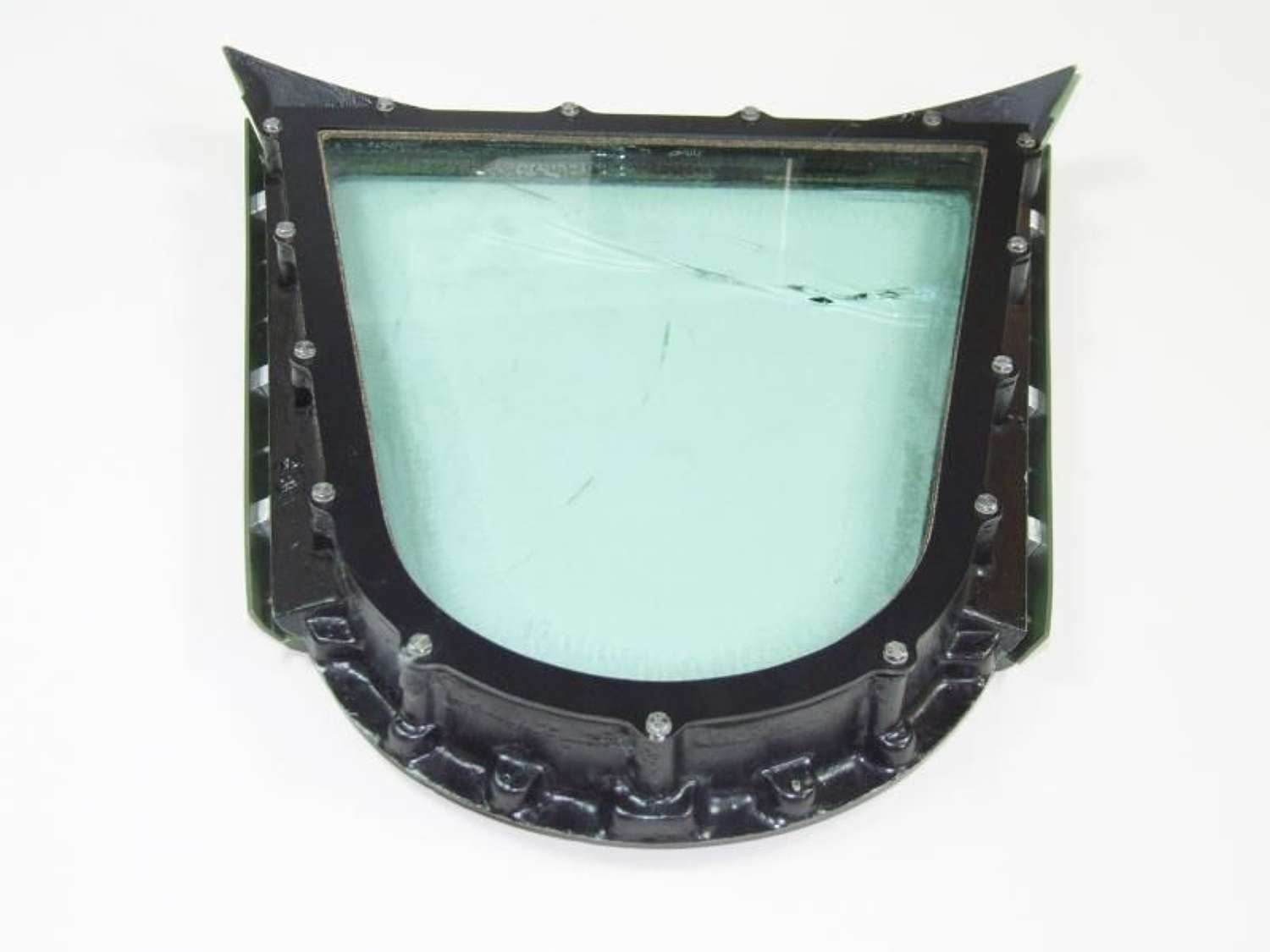 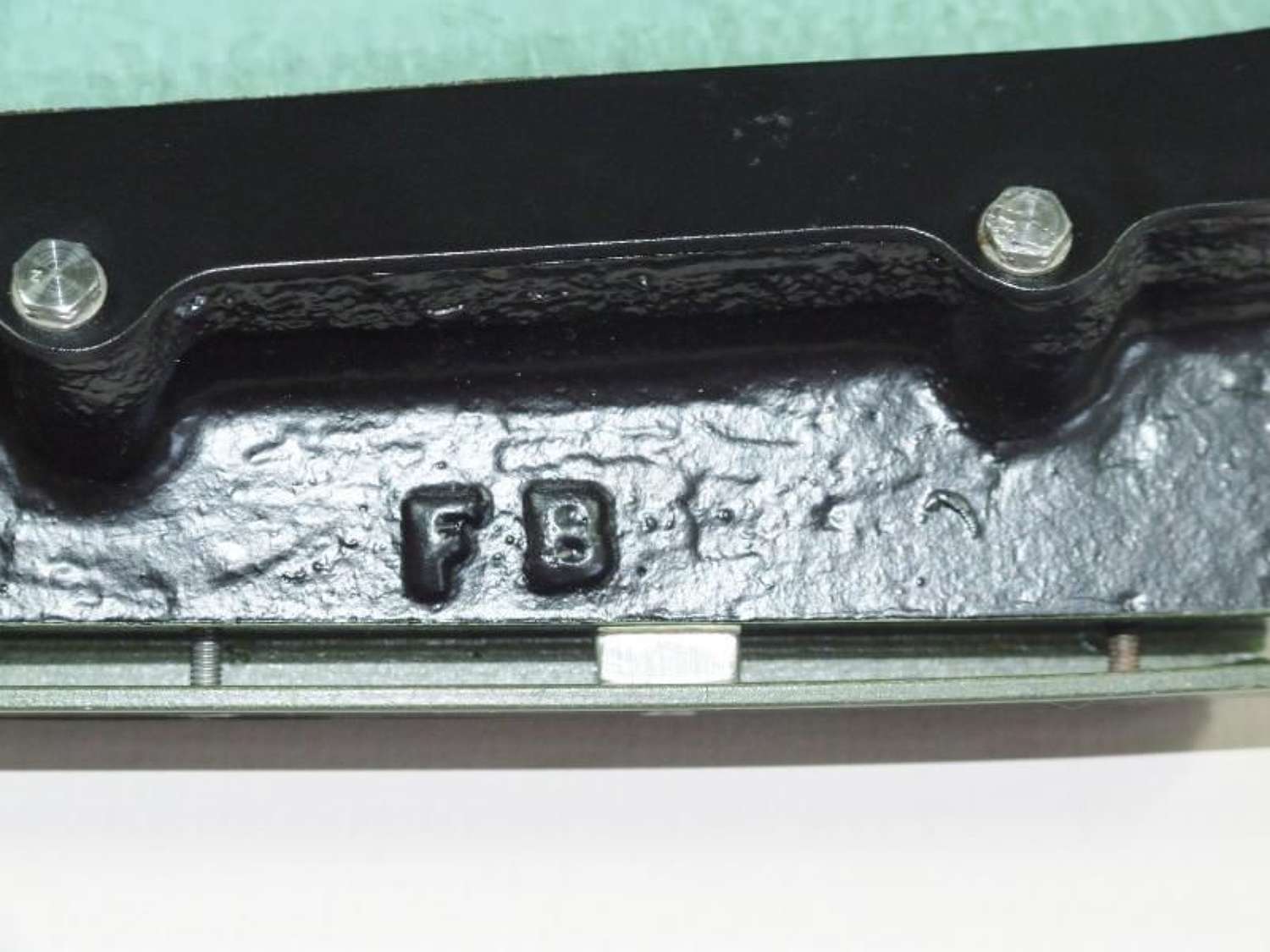 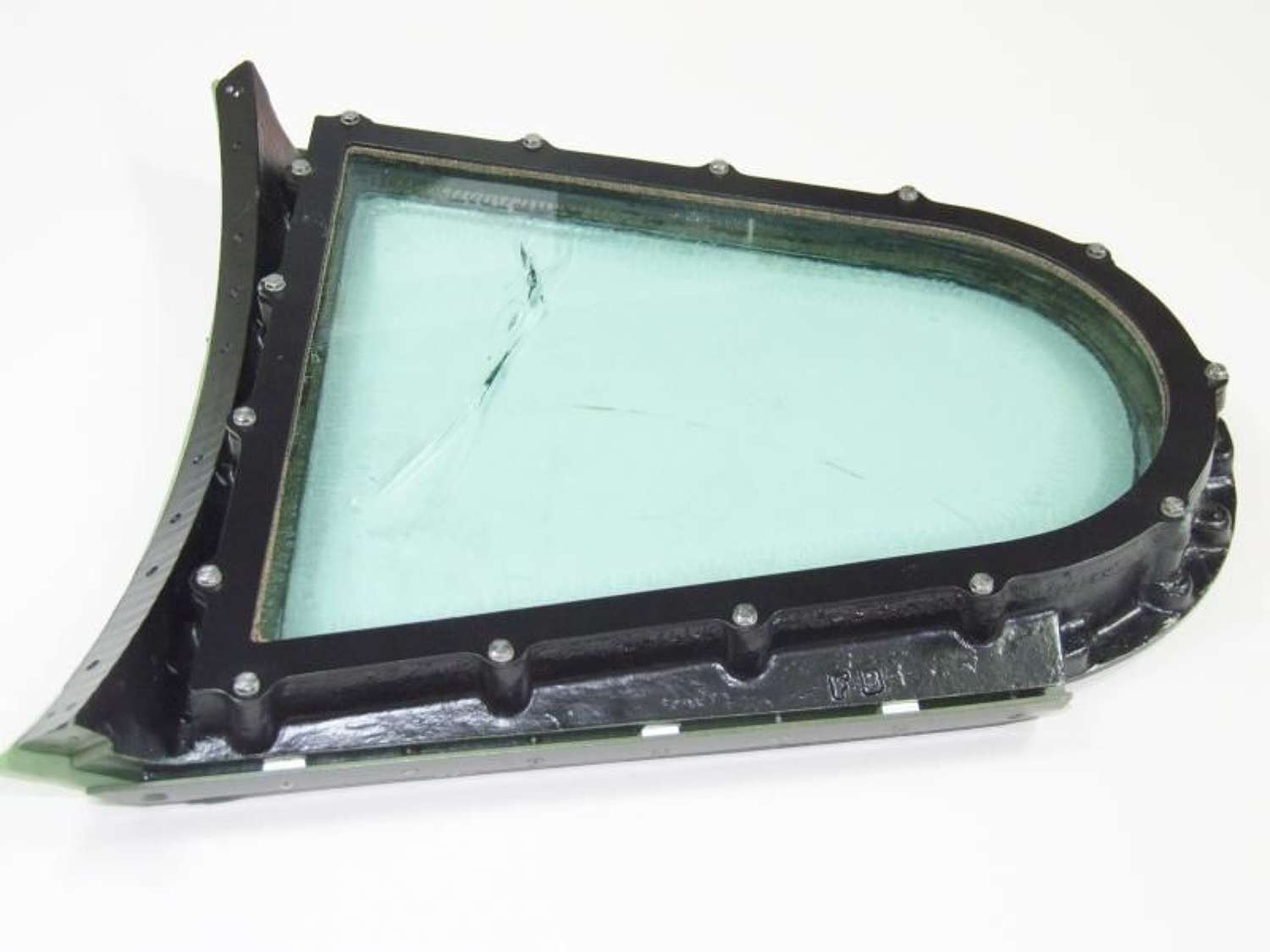 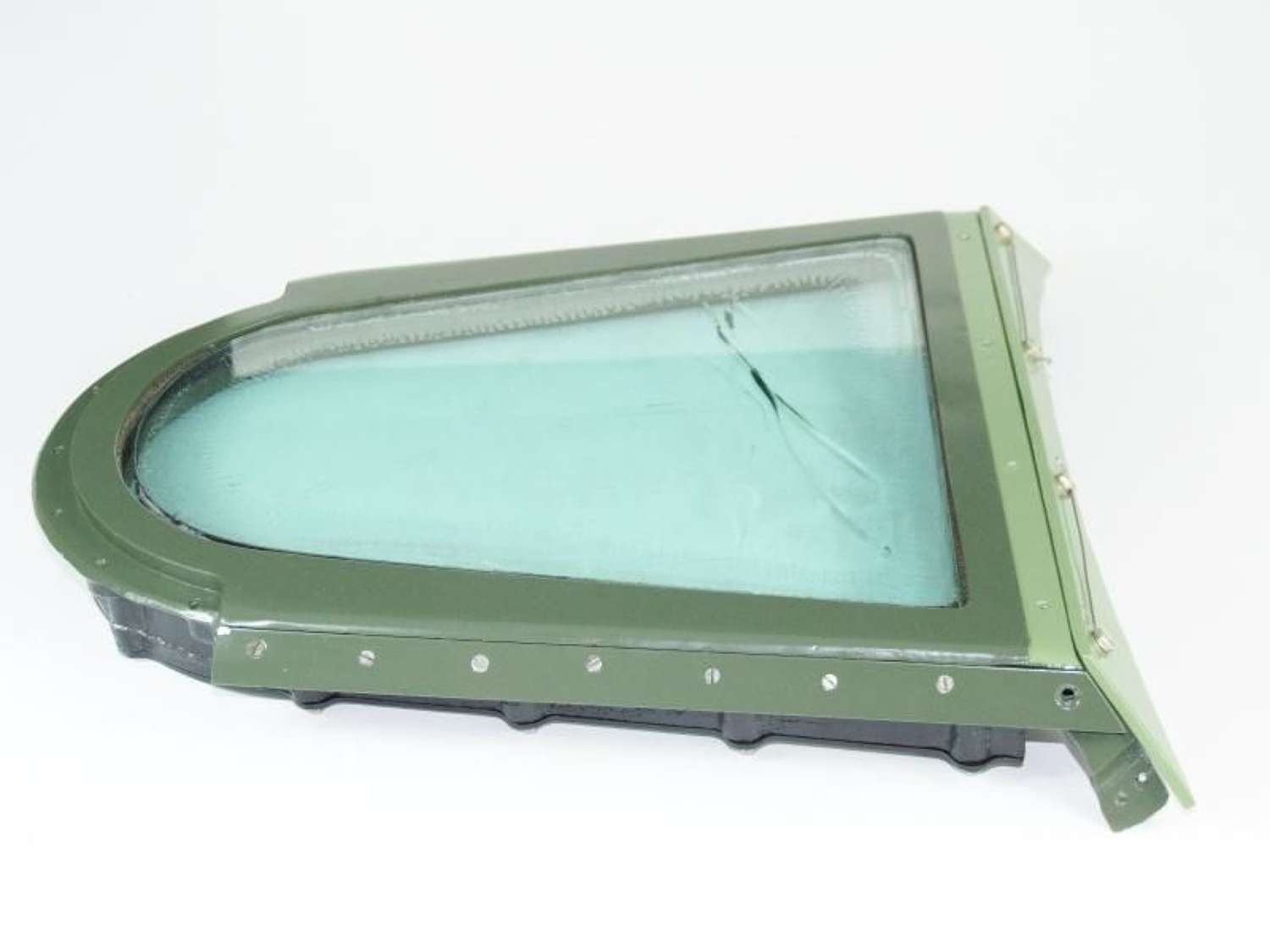 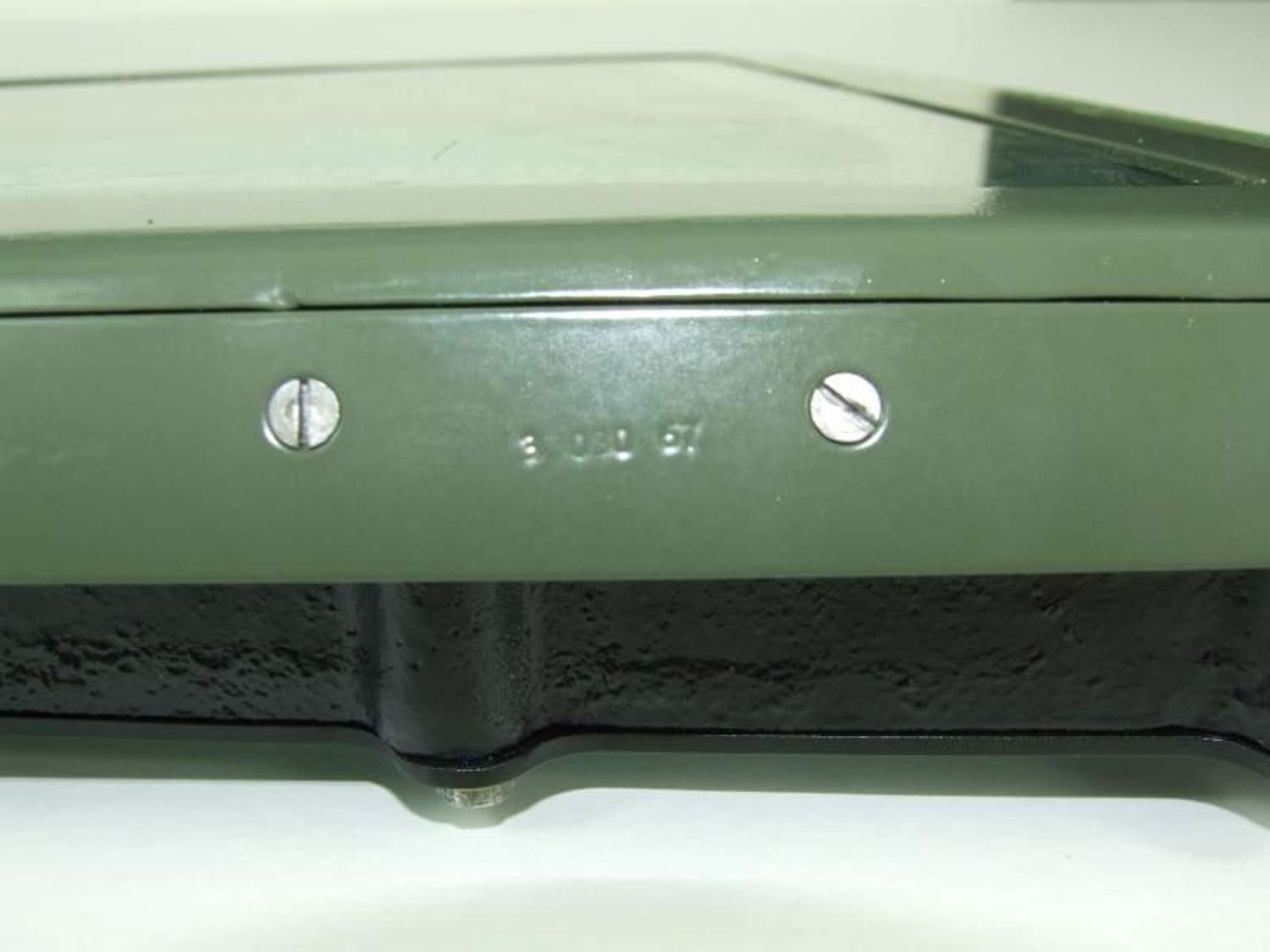 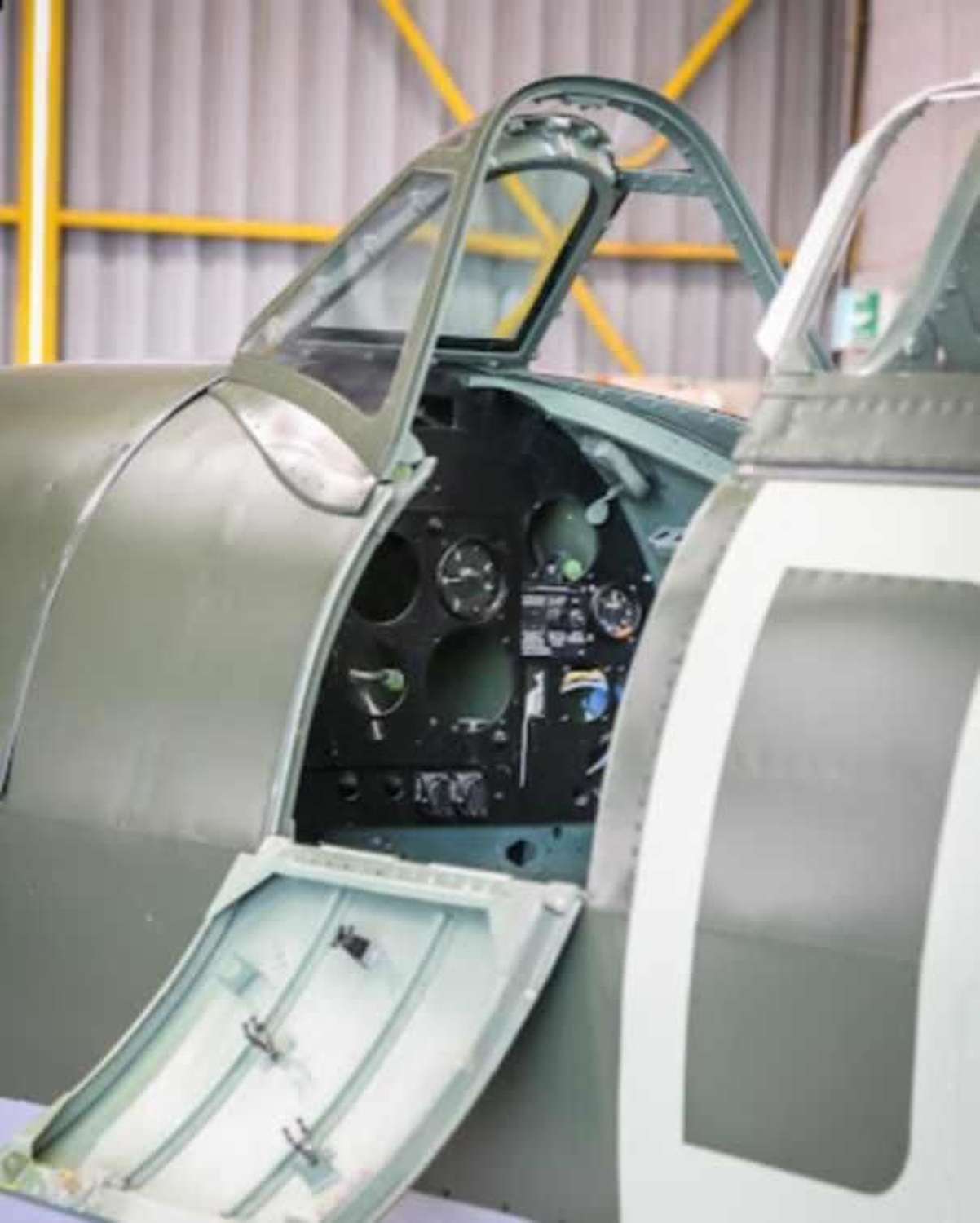