Although there is evidence to suggest RFC wings with a khaki backing did exist, these were never officially approved and the wearing of non regulation wings was prohibited by order in 1916.
Whilst it is possible these superb quality wings are of an earlier vintage, my own feeling is that what we have here are wings approved for wear by RFC (rather than RAF) qualified pilots who saw service during WW11, notably in the Home Guard. It seems likely that those who qualified for RAF wings, either from 1918 or who were RFC qualified and remained in service after the formation of the RAF, wore RAF wings in later service. The wearing of such wings is well illustrated by Lt. Col. Robinson during the Liberation of Jersey.
Very much in the style of RAF Wings these are hand embroidered in a khaki and brown silk and measure approximately 155mm across with a backing of what appears to be a waxed paper. Overall condition is near excellent but with some marks to the reverse where these have perhaps been mounted for display.
An extremely rare set of original wings. 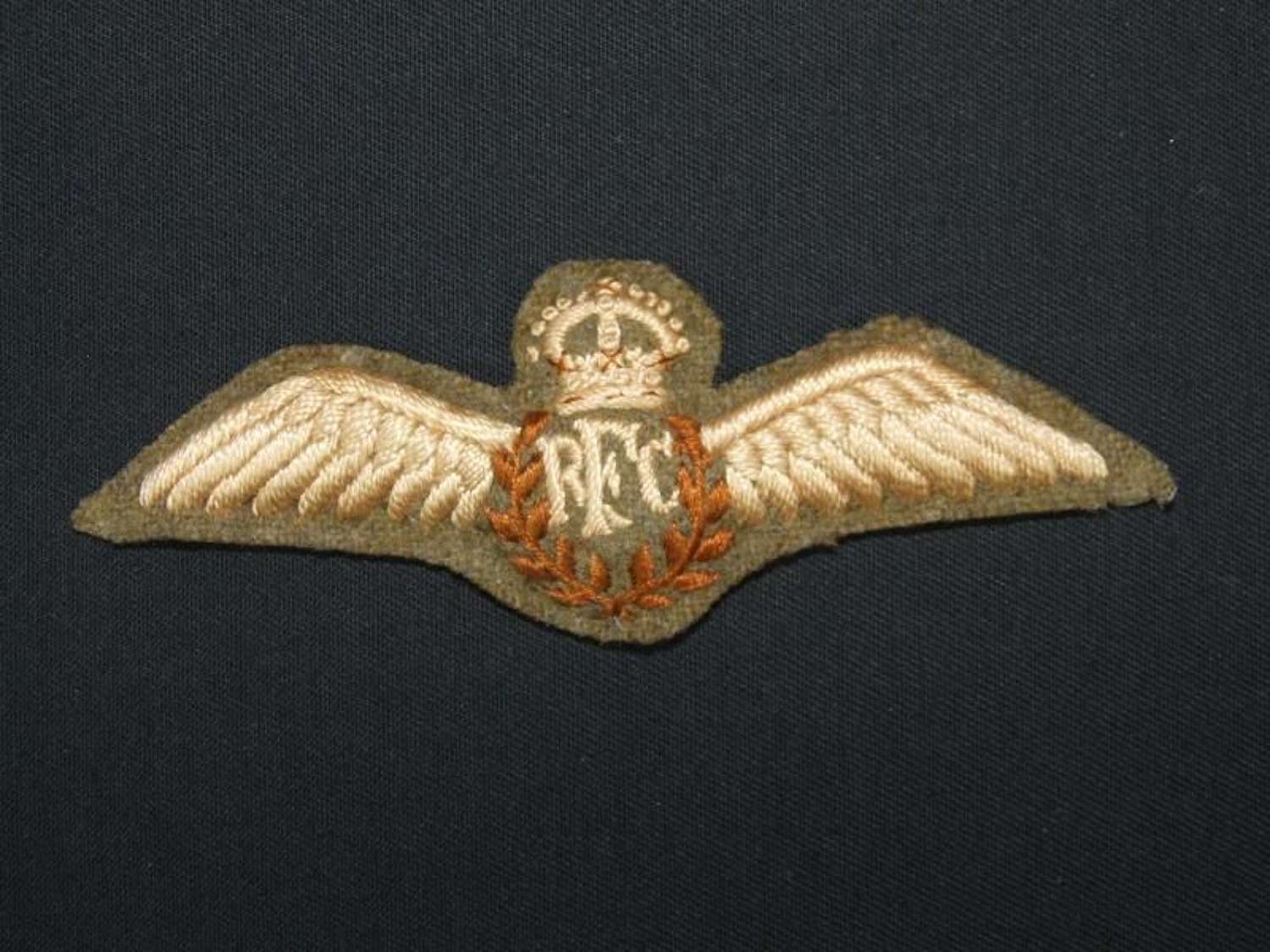 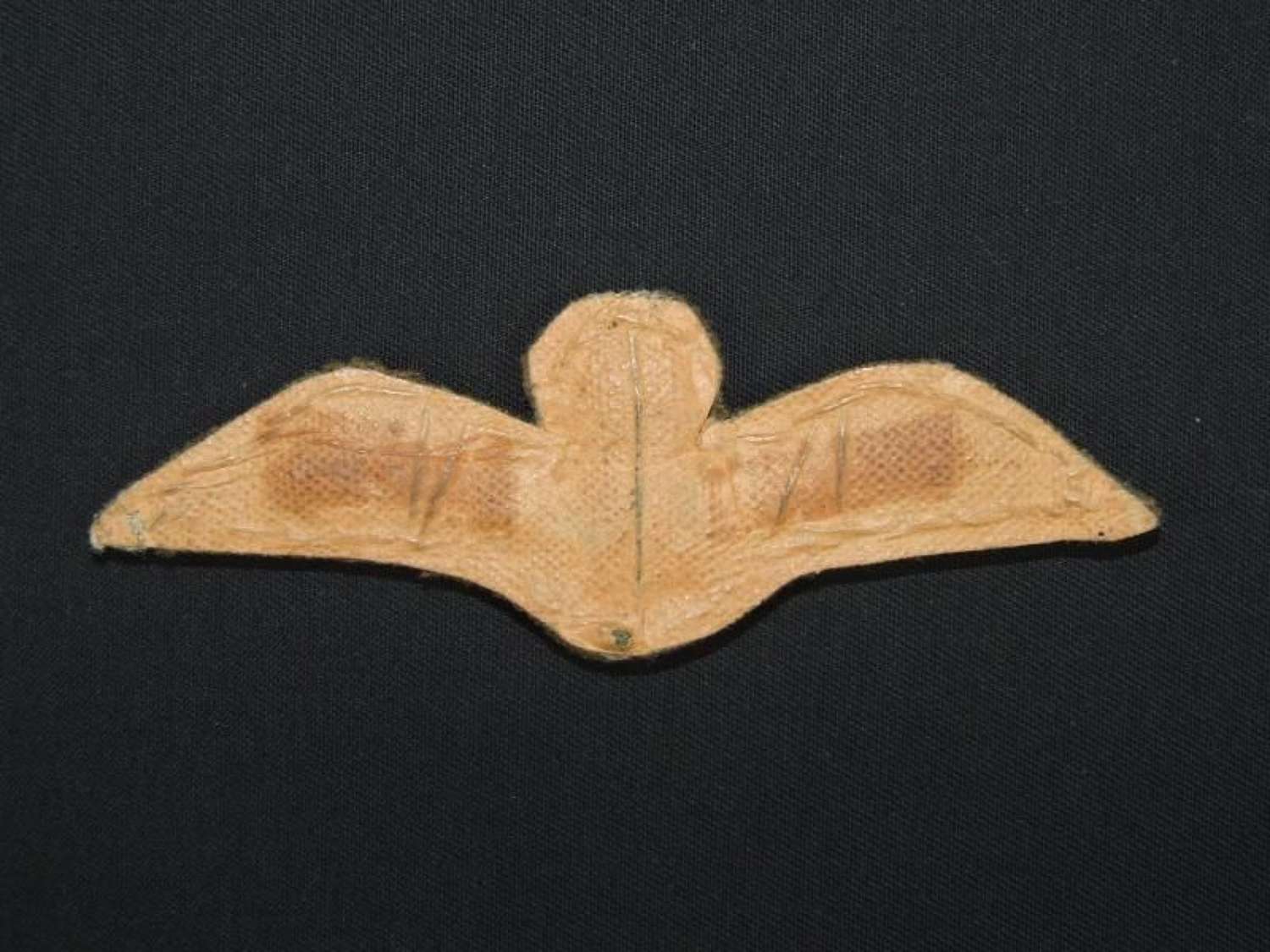 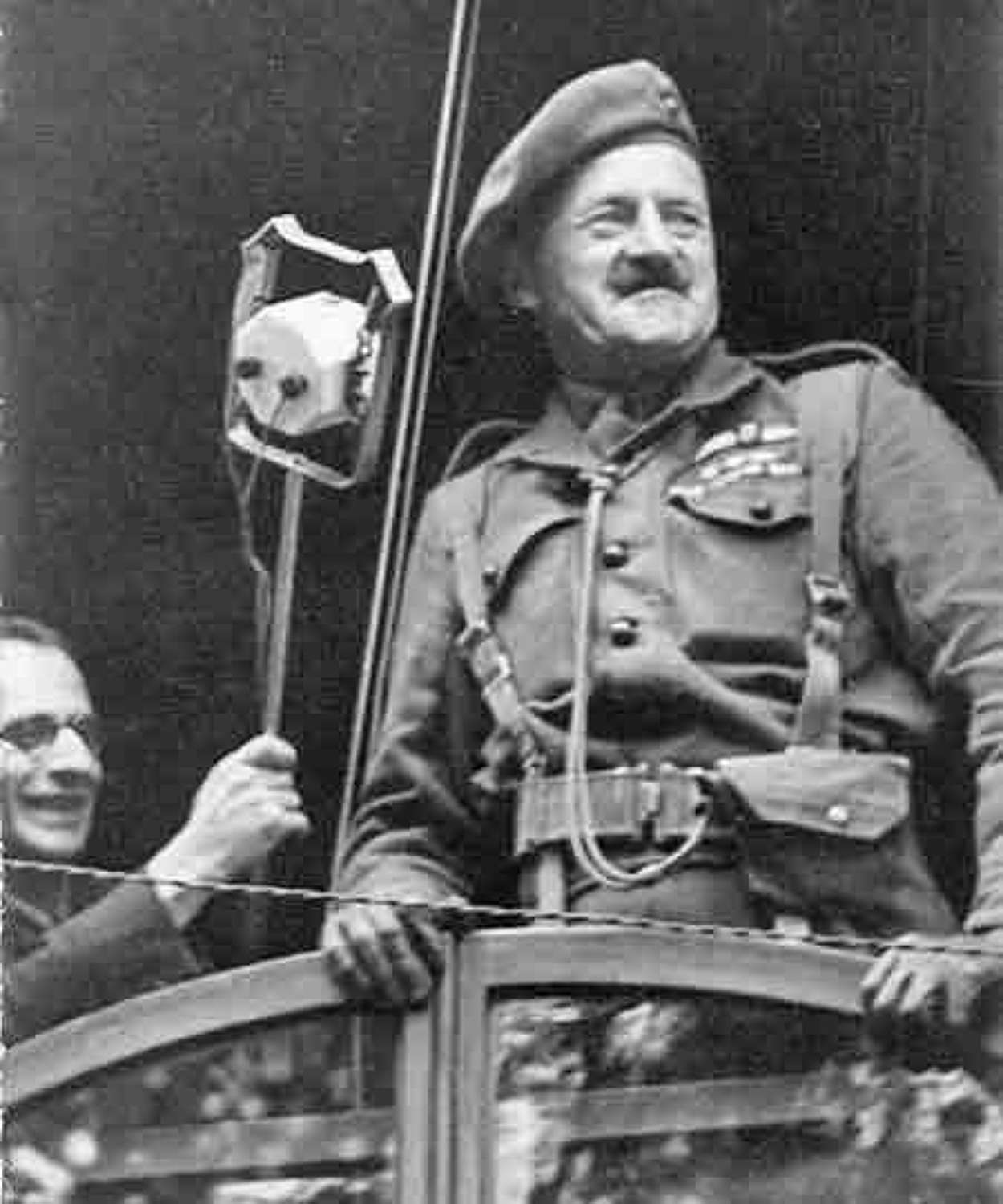 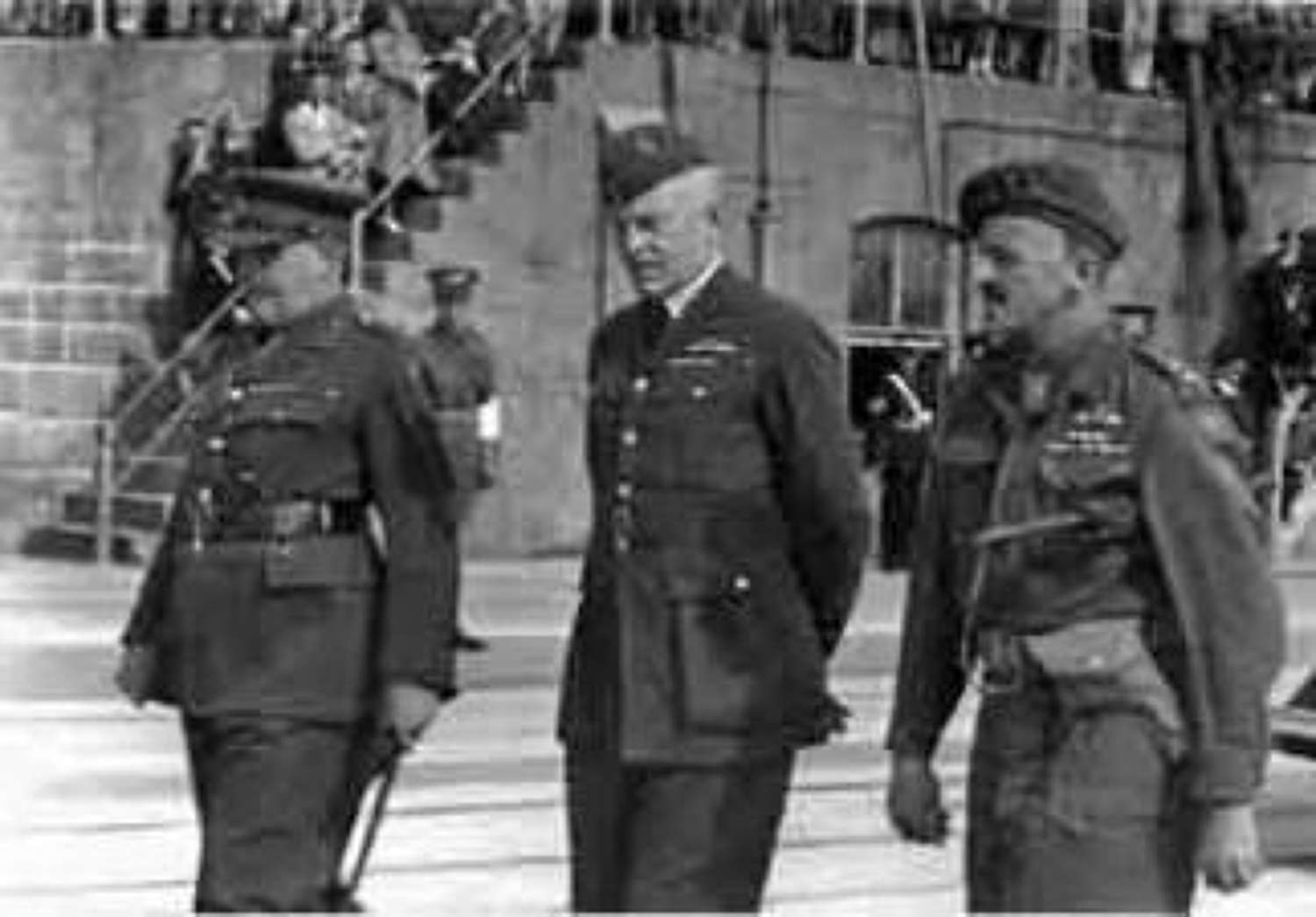