"The Way Ahead" Two Original Shoulder Titles from the 1944 Film

Two original Cloth Shoulder Titles, one D.G.R.I (Duke of Glendon's Light Infantry) the other D.G.R (Duke of Glendon's Regiment)
The Duke of Glendon's Light infantry nicknamed, the Dogs was the fictional regiment featured in the 1944 film â€œThe Way Aheadâ€ which followed a group of recruits through training until they went into action in North Africa.
David Niven, then serving with the Rifle Brigade but attached to the GHQ Liaison Regiment aka Phantom, played the platoon commander. The Shoulder titles were made specifically for the film and are as such rather rare.
There is a Wikipedia entry for the film http://www.1940.co.uk/acatalog/The-Way-Ahead.html
Both Titles are in very good condition 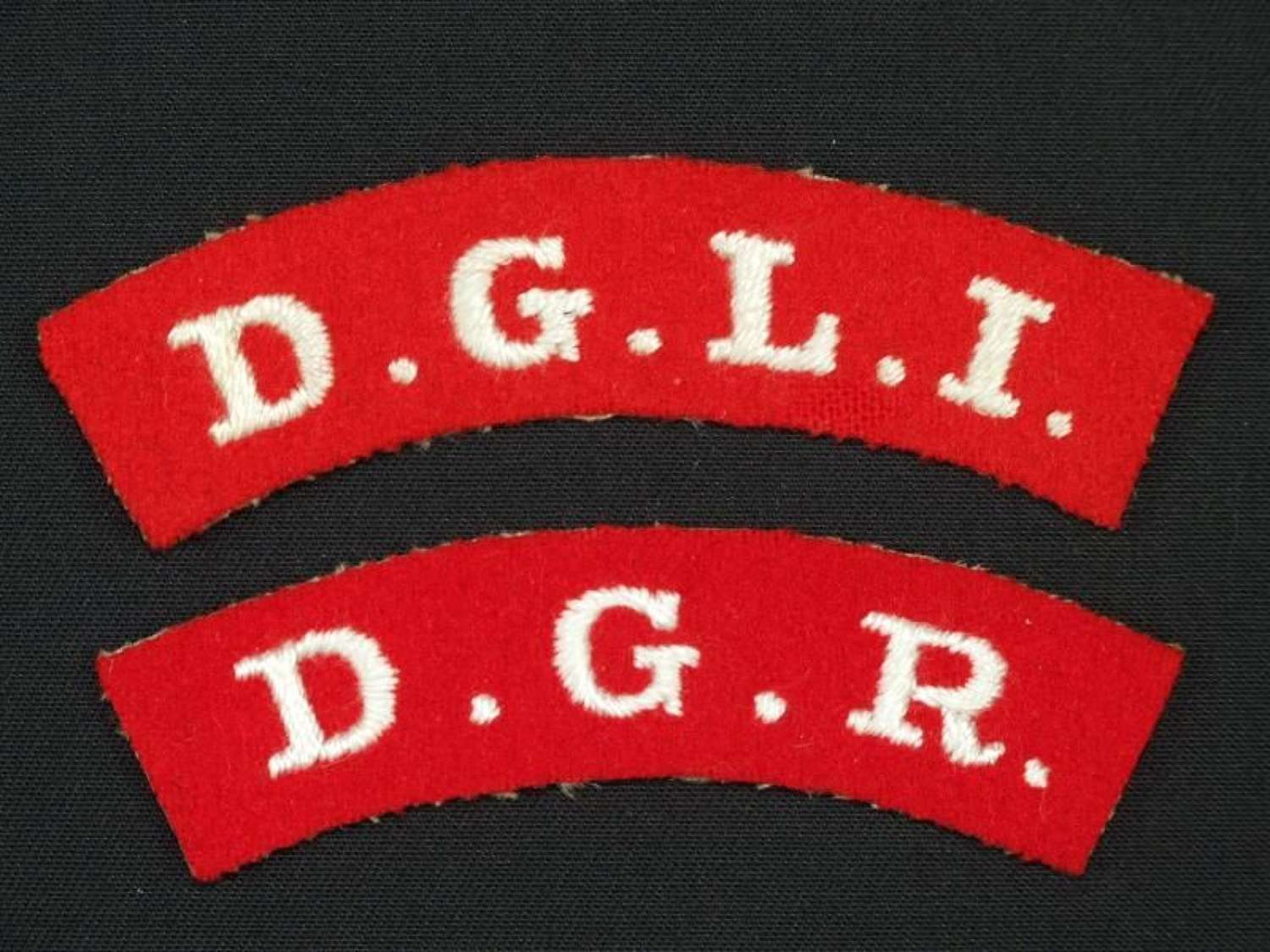 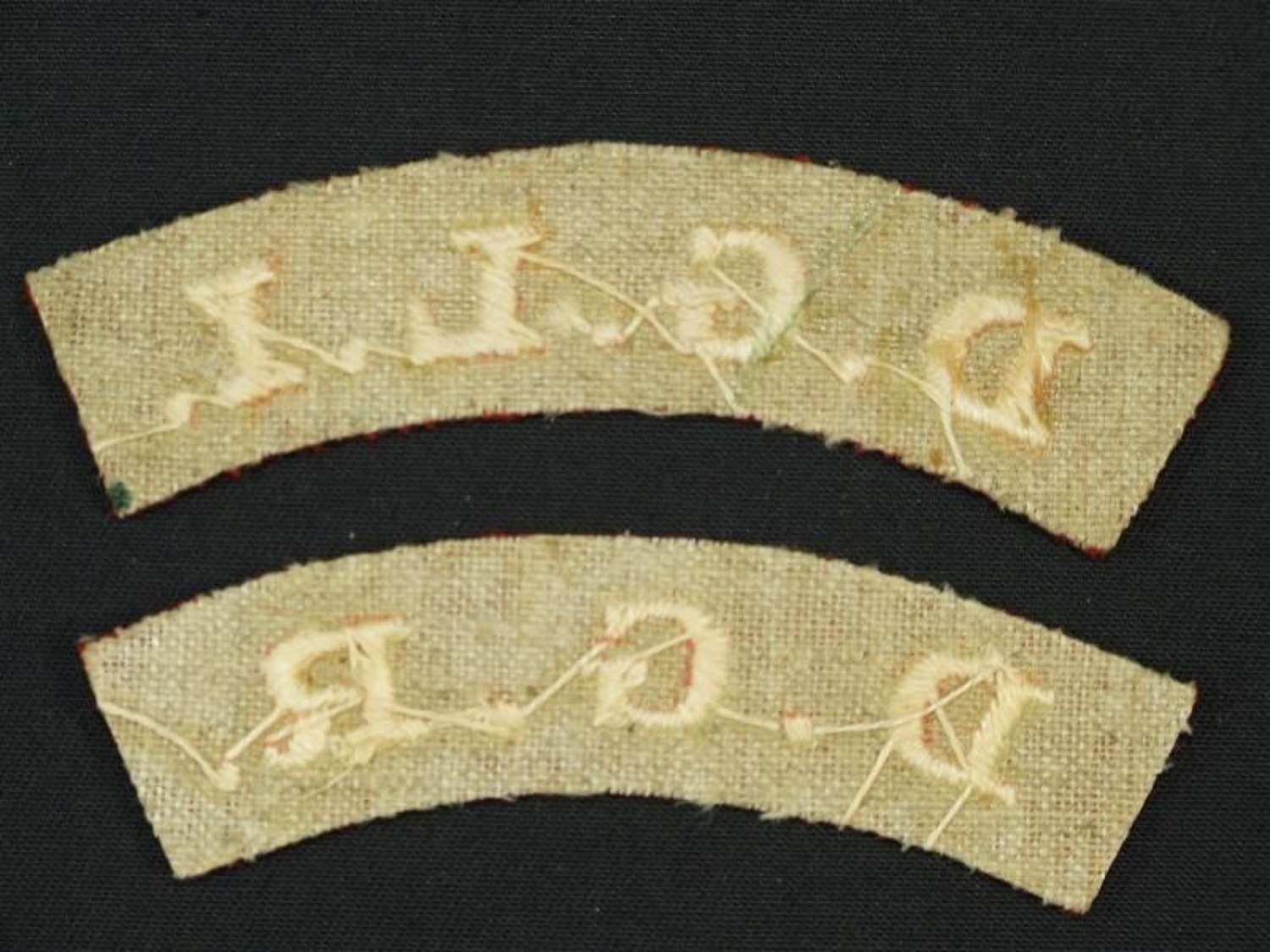 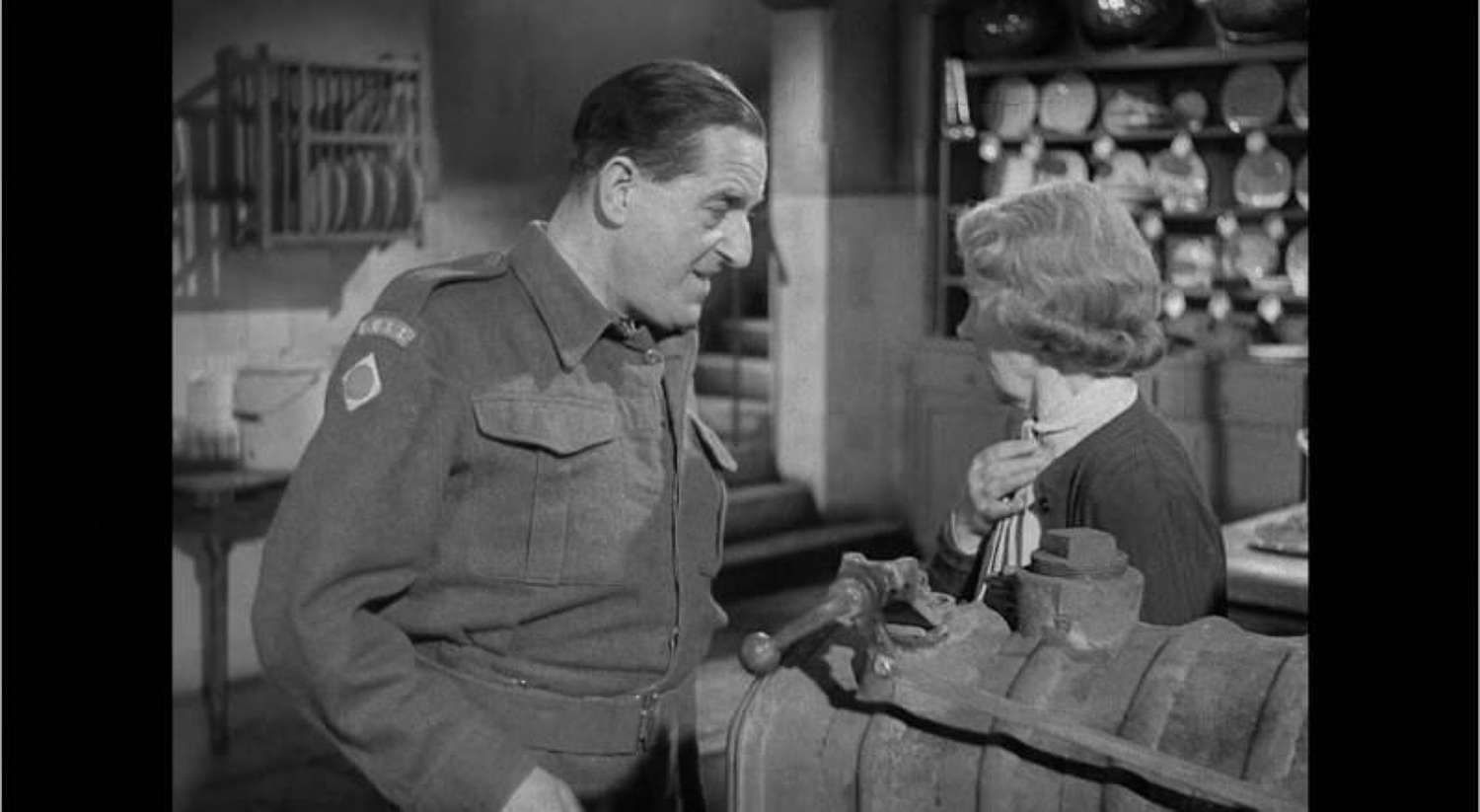 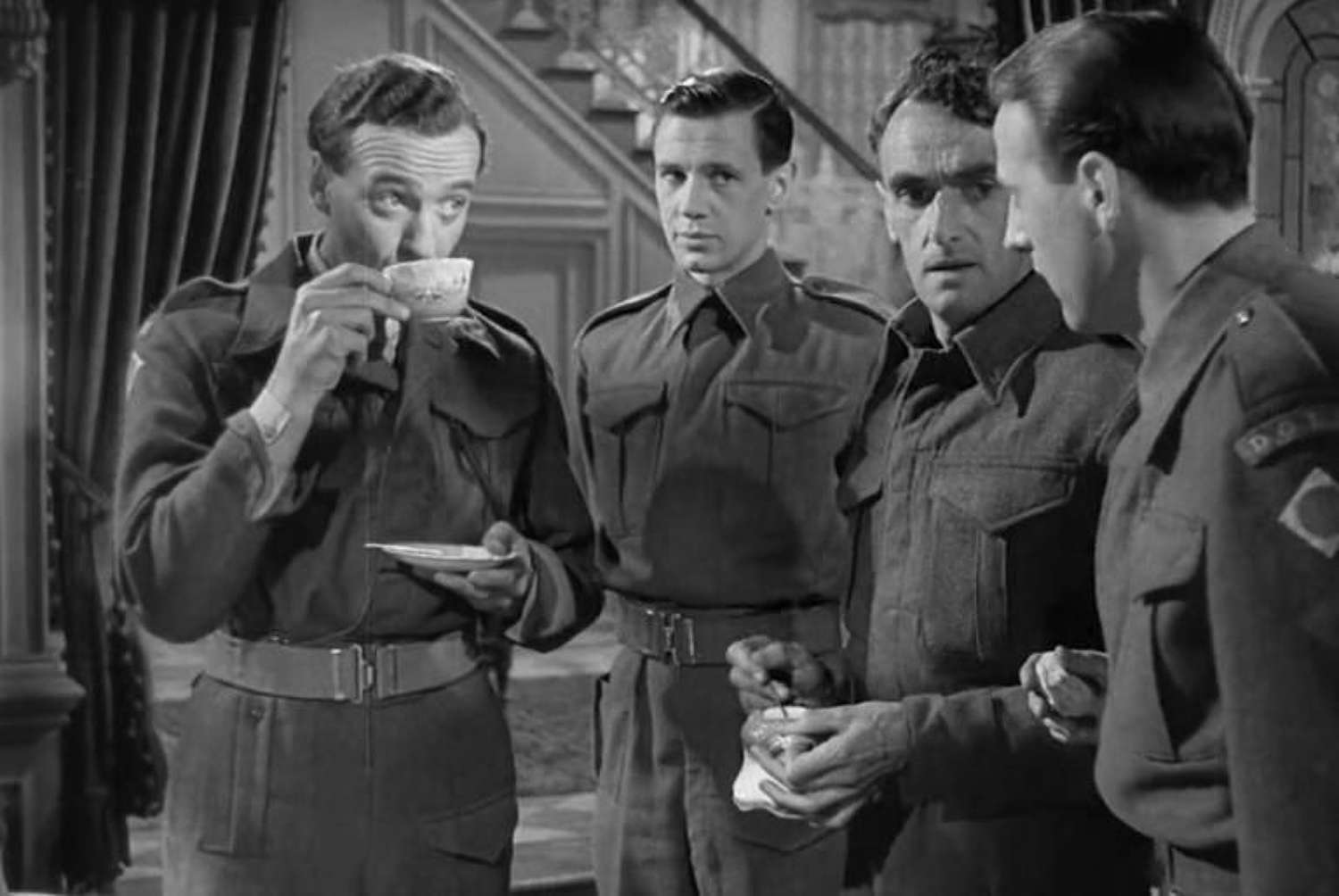 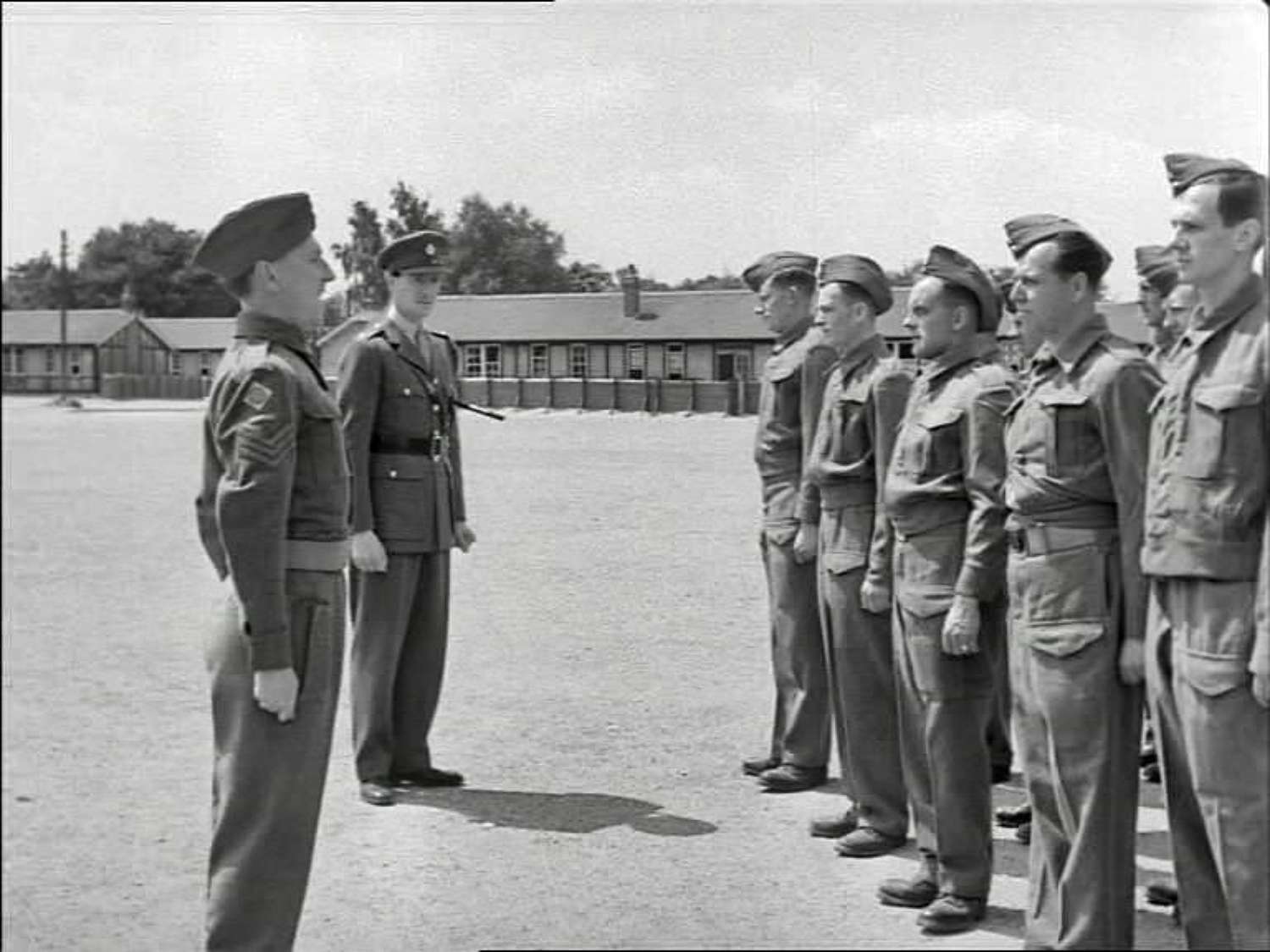 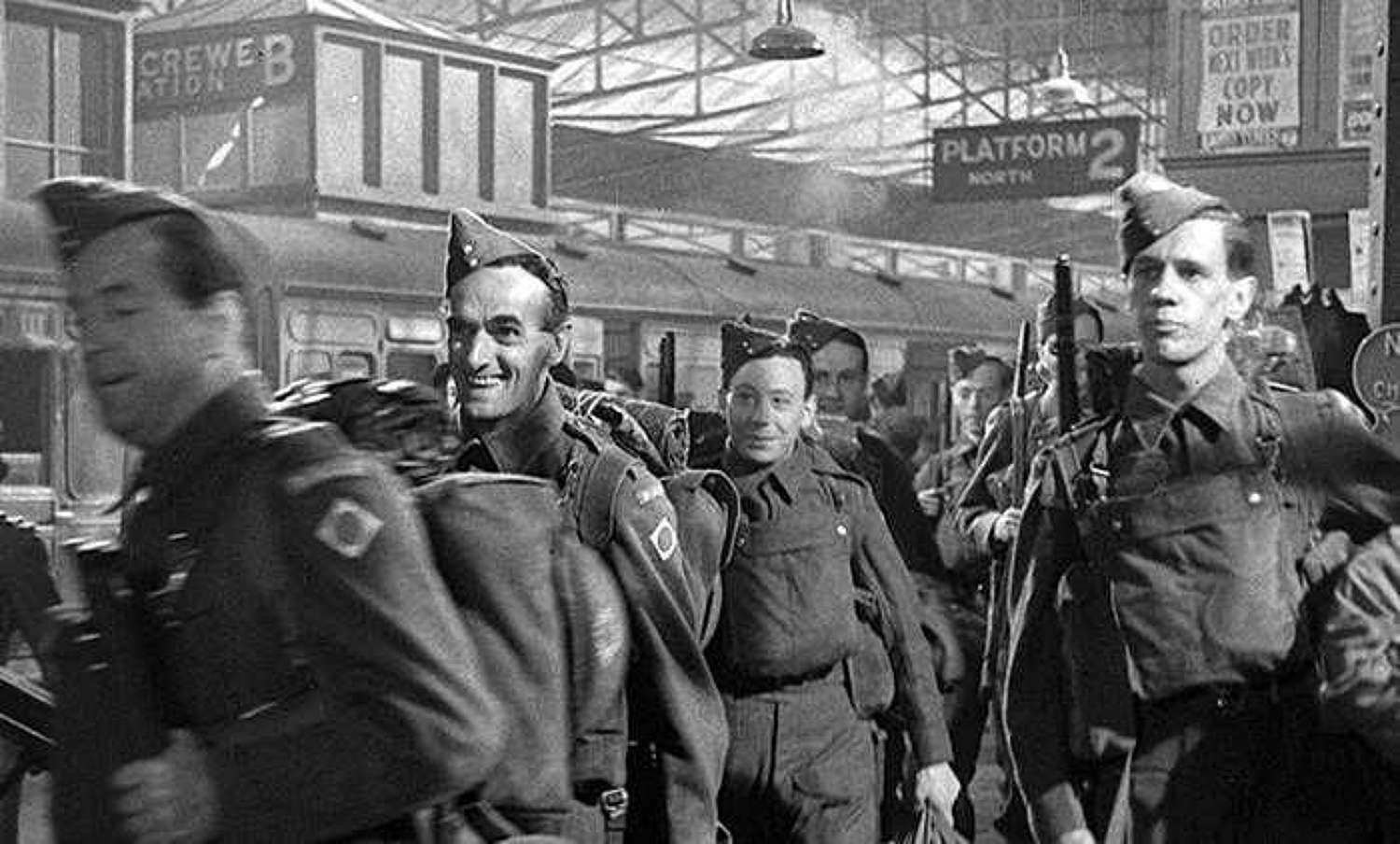