An extremely rare cotton and rayon mix Armband for a member of the Wehrmacht Clergy. At centre is the machine embroidered red cross of a non combatant flanked by a 53mm wide purple band extending around the armband and sewn in at the seam.
Below the right arm of the red cross is what appears to be an area or region stamp but the wording is not discernible.
Prior to the introduction of conscription in 1935, there were only 8 full time chaplains of all denominations, supervised by 2 military bishops, in the entire German Army. In 1942 there were roughly 480 protestant chaplains, and a roughly similar number of catholic chaplains. The total number of chaplains in the Army in the Second War was only about one fourth of that in the First War.
In spite of the massive number of applicants, it seems no new chaplains were appointed after 1942. Prerequisites for applicants were: they had to be born before 1909, though there were exceptions, they needed the approval of the Base Commander, the Military Bishop, and the Ministry of Church Affairs. They also had to pass a background check by the Gestapo. 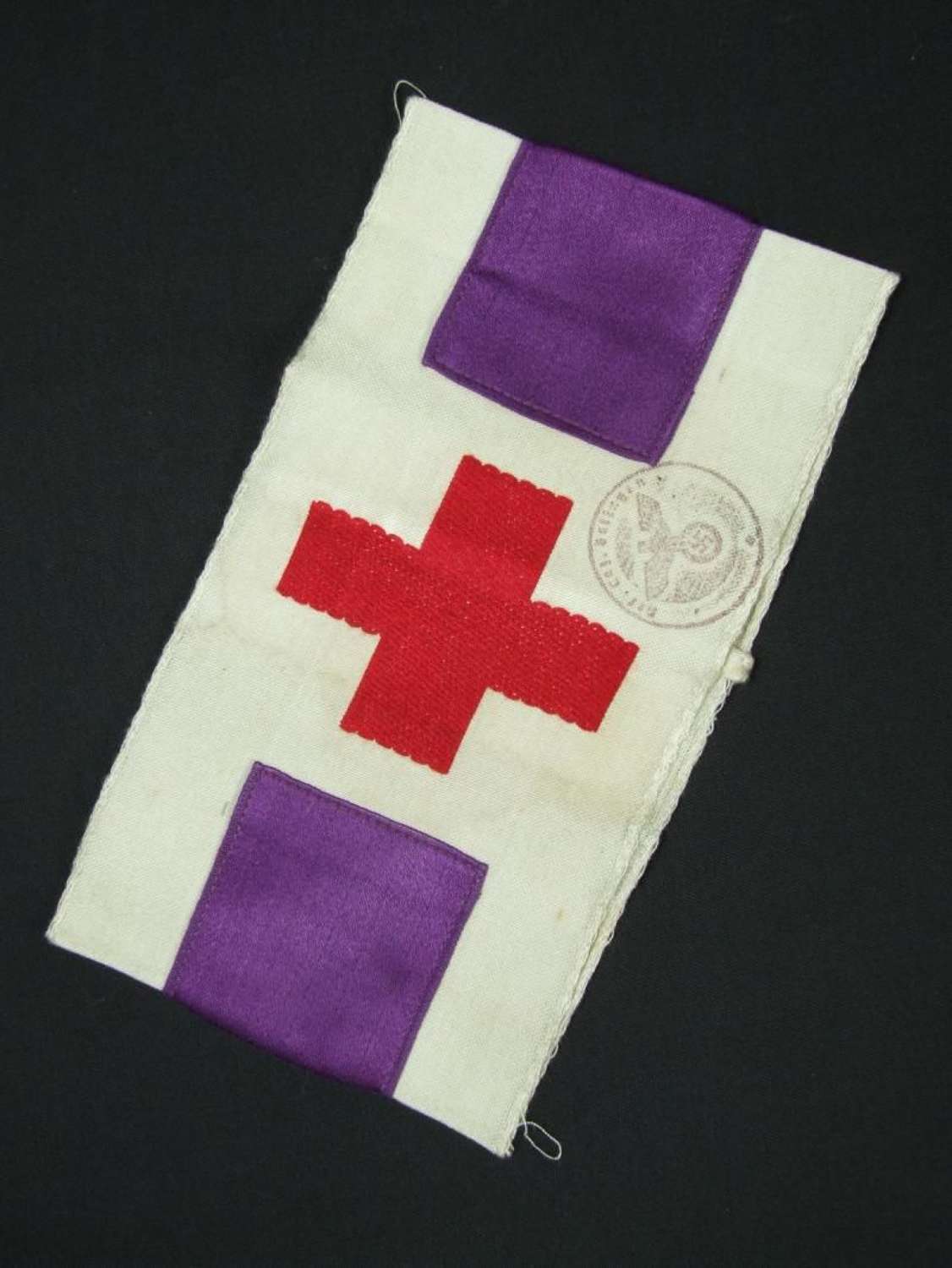 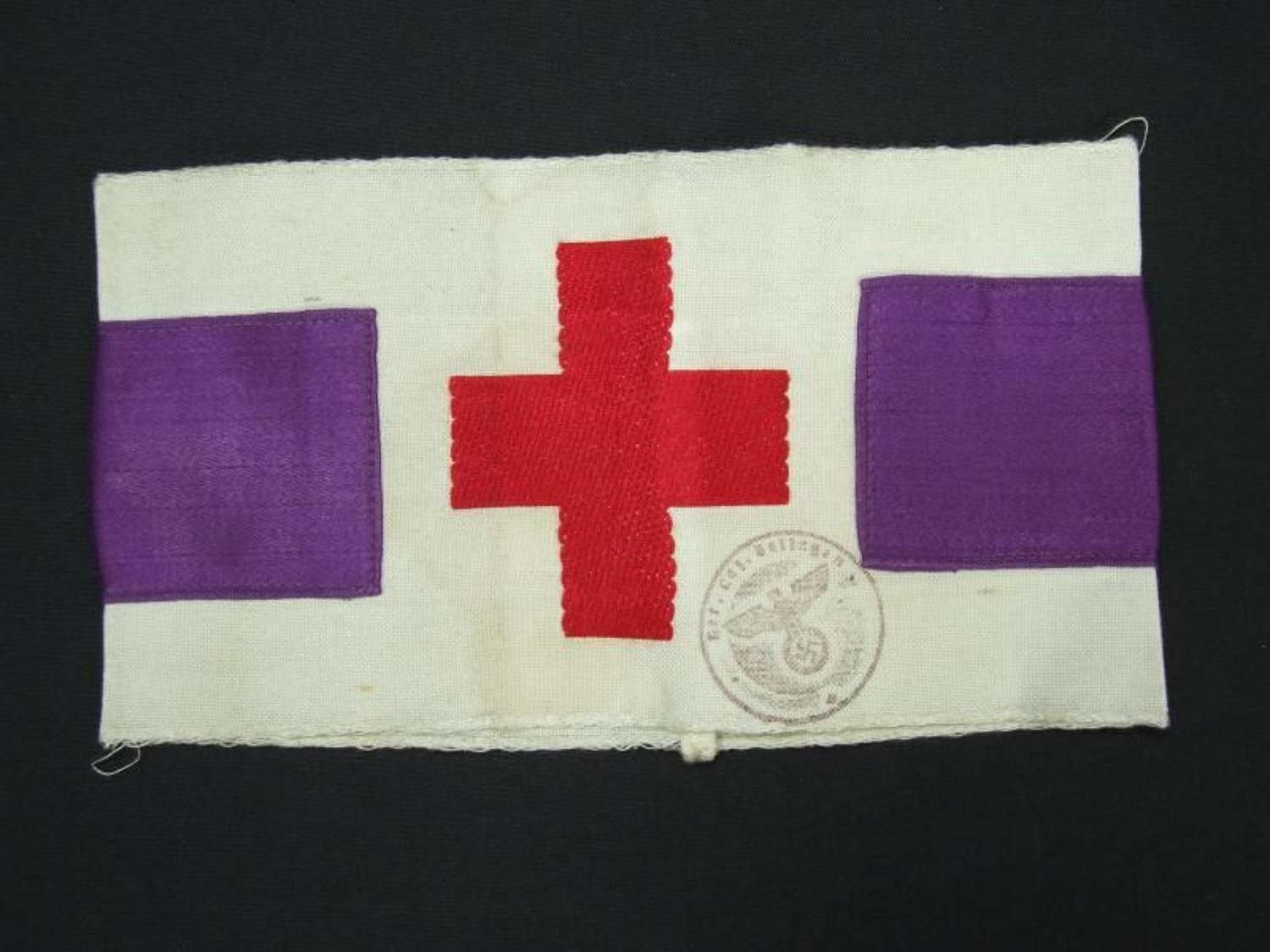 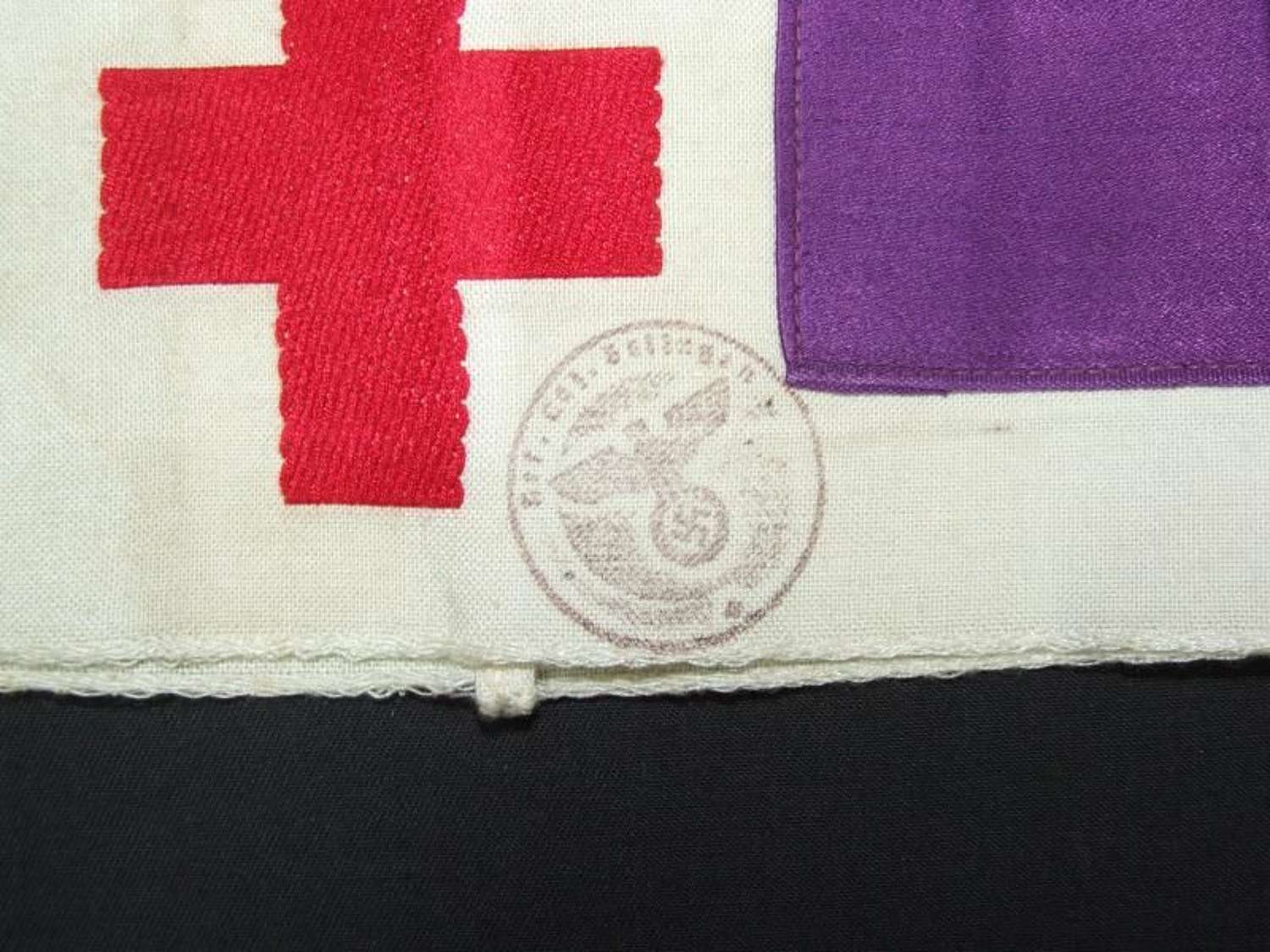 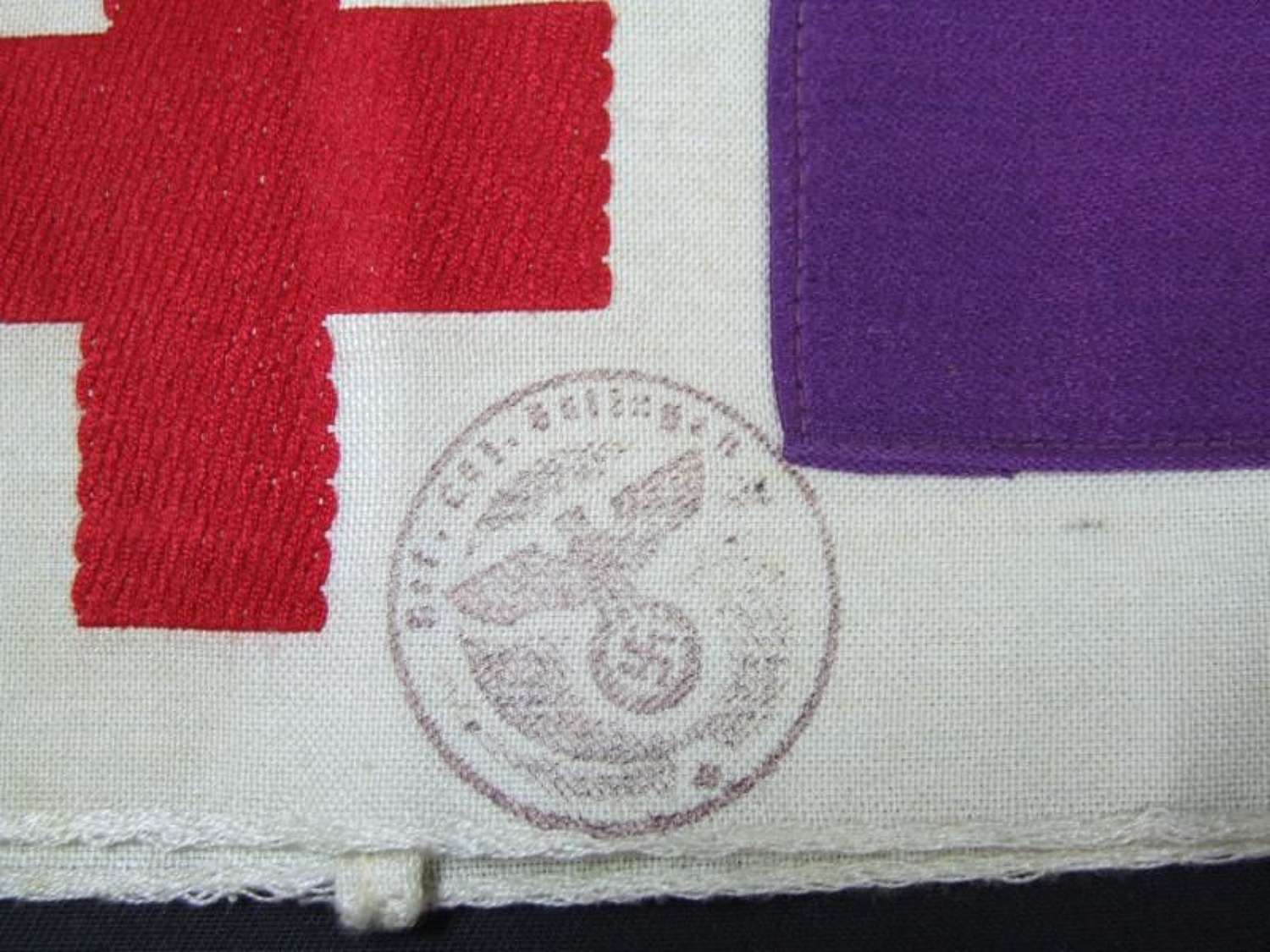 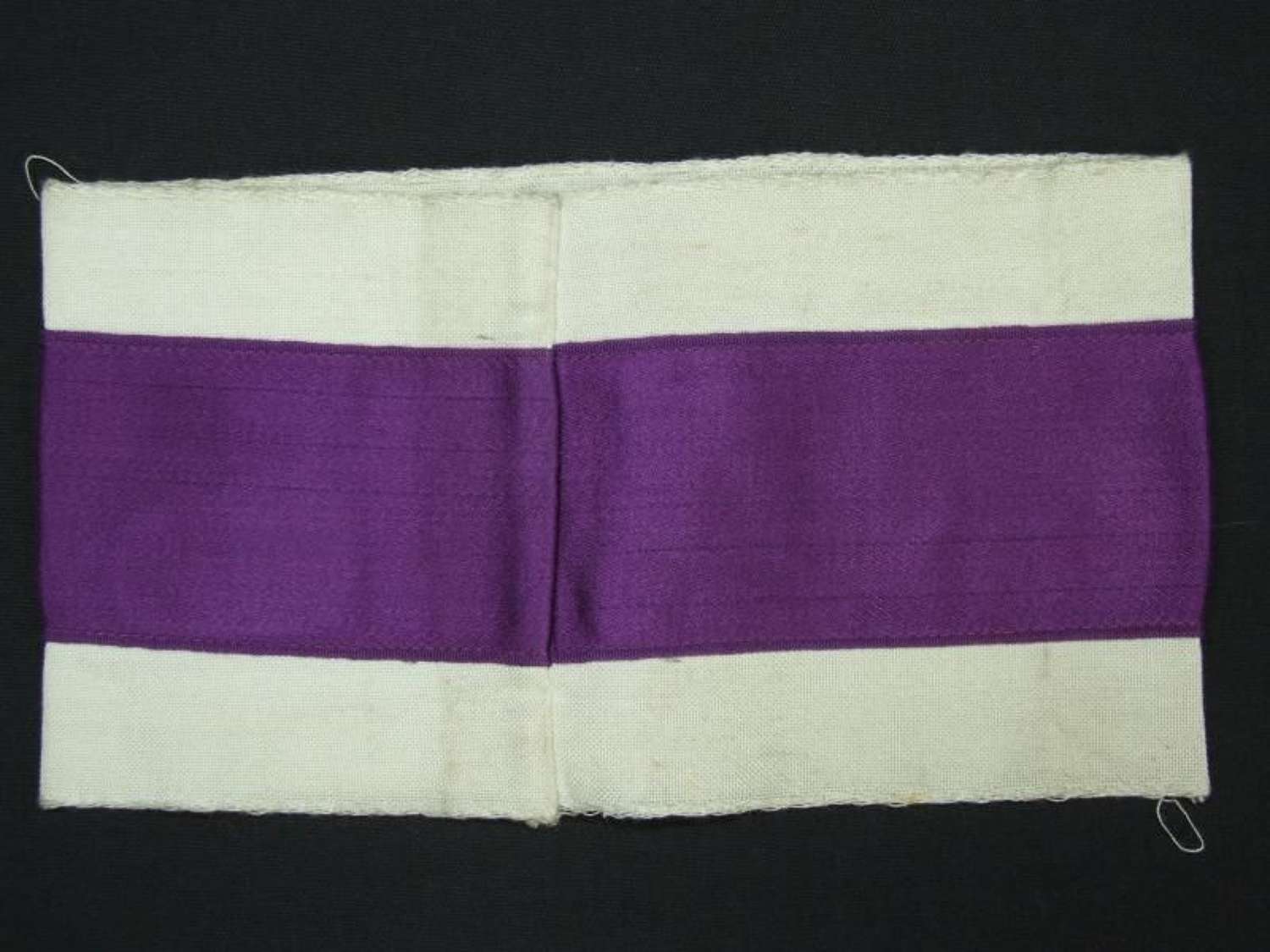 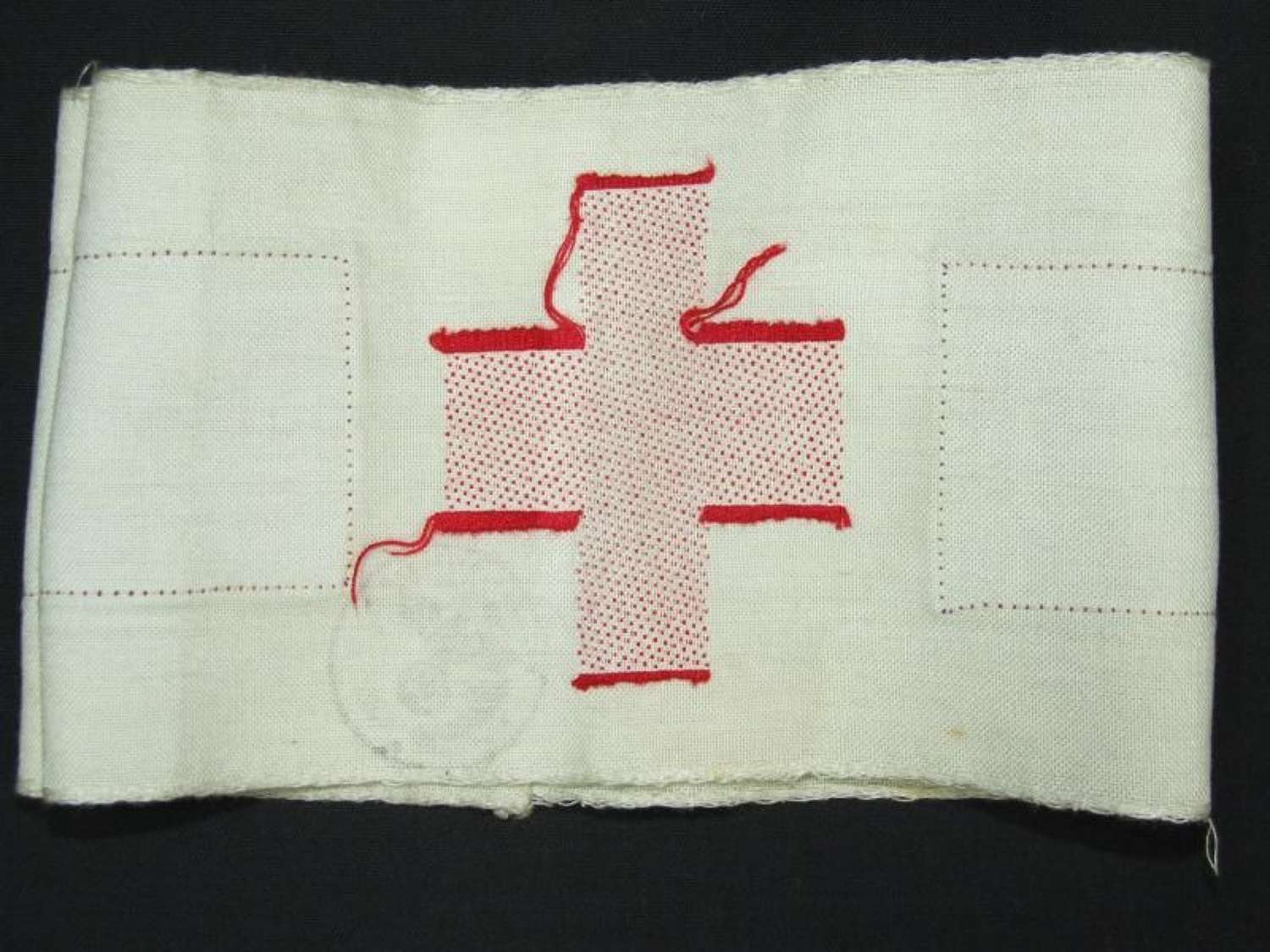 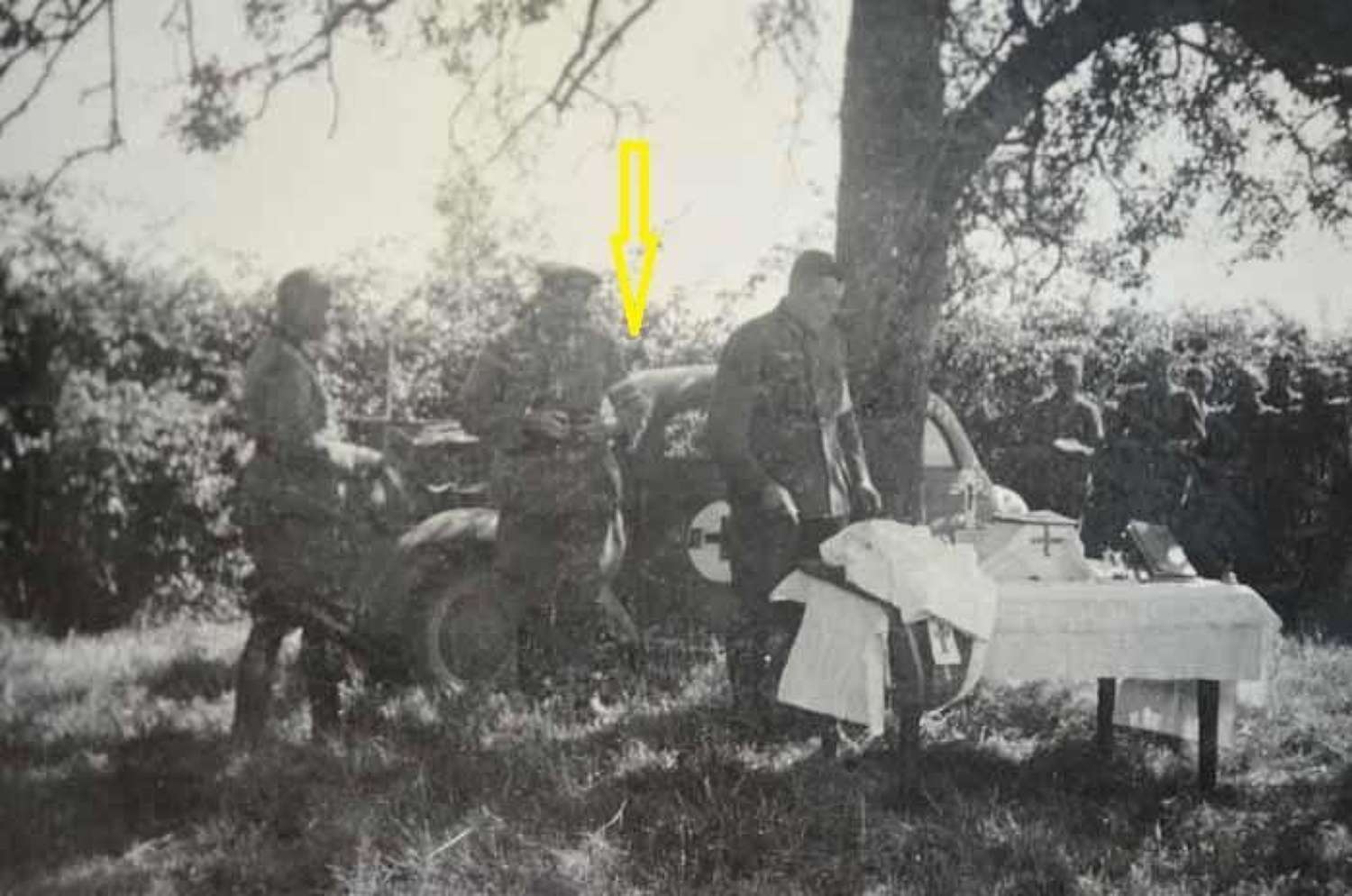