An original undated Sketch in Pastel by the Austrian / American Artist Benjamin Rubin, signed in pencil and entitled â€œShelterâ€.
Depicting a scene from the Spanish Civil War, most probably the destruction of Guernica, the Sketch measure 215 mm x 180 mm and 360 mm x 330 mm including its mount and black frame.
Condition is very good, glazed and ready to hang.
Benjamin Rubin (1896-1998) was born in Austria and went to the United States as a child. He was a graduate of the Cooper Union School of Art in New York in 1919 and the National Academy of Design in New York in 1924. He also attended New York City's Educational Alliance from 1937 to 1939.
He worked as an etcher, engraver, pastelist, watercolourist and painter in New York in the 20's and 30's, in Baltimore and Washington, D.C. in the 40's, 50's and 60's, in Miami in the 70's and 80's and in Santa Barbara in the early 90's.
His work was shown at the Norfolk Museum of Arts and Sciences, the Washington County Museum of Fine Art, The Arts Union in Baltimore, the Directions in America Painting at the Carnegie Institute, annually at the Smithsonian Institution from 1950 -1958 and at the Corcoran Gallery of Art in November 1957.
The bombing of Guernica is one of the most known aerial bombardments in history, not least because of Picassoâ€™s painting of its horrors. It is widely considered to be the first ever deliberate aerial bombing of a city by its own military. Guernica, 20 miles from Bilbao, was an ancient Basque town which had, up until 26 April 1937, been relatively untouched by the Spanish civil war. It was seen as the centre of Basque nationalism, but the bombing of the town completely destroyed the will of the Basques, and Francoâ€™s men overran it three days later.
The casualty figures from Guernica vary massively and are widely disputed. This is largely because it is unclear whether a market was being held on the day of the attack.
The bombing was carried out by the Condor Legion of the Luftwaffe, aided by bombers from the Aviazione Legionaria, the Italian version of the Condor Legion. A mixture of high explosive and incendiary bombs were dropped on the town, creating death and devastation. It is thought that approximately three-quarters of Guernica was destroyed in the aerial bombardment. 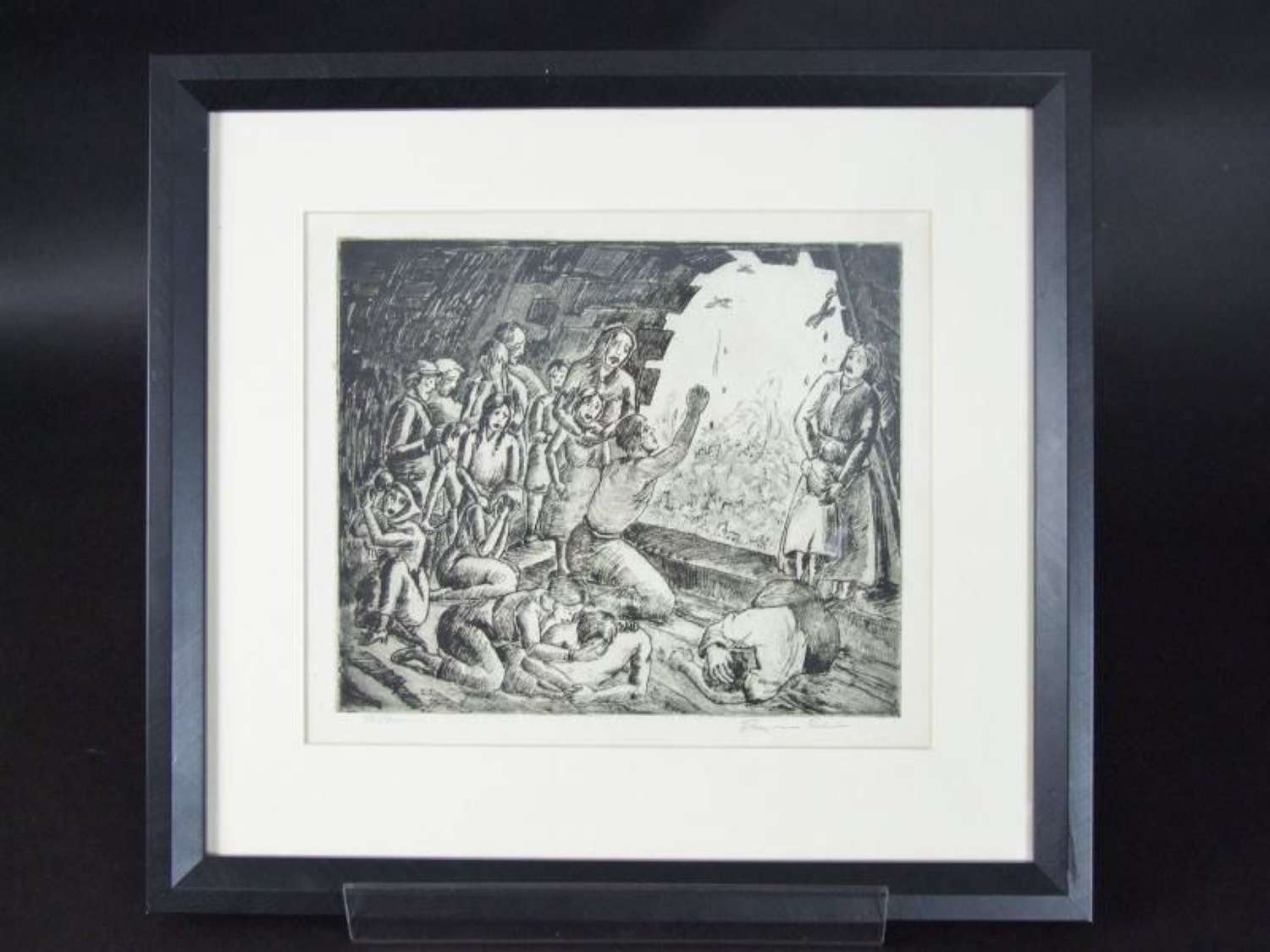 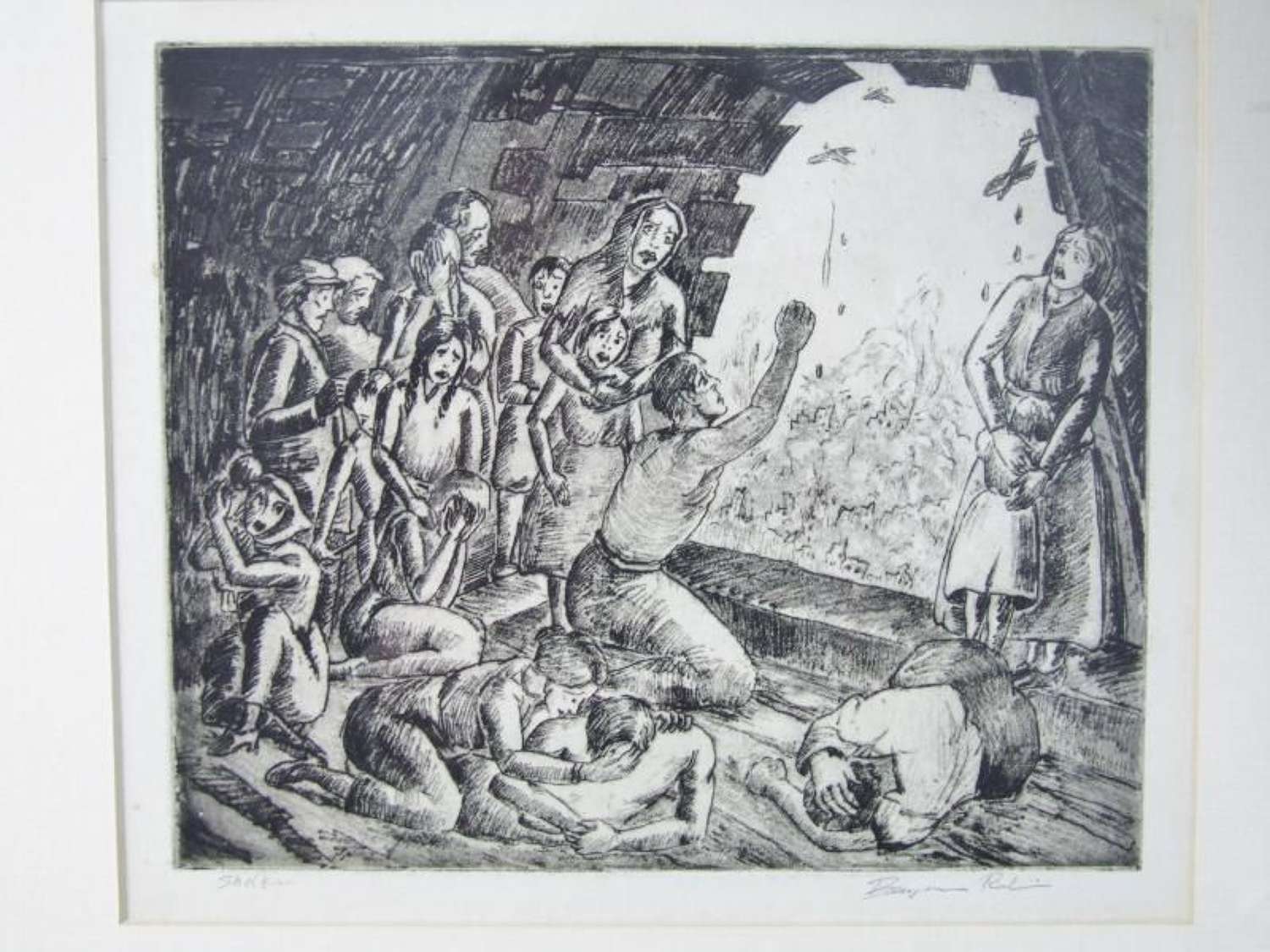 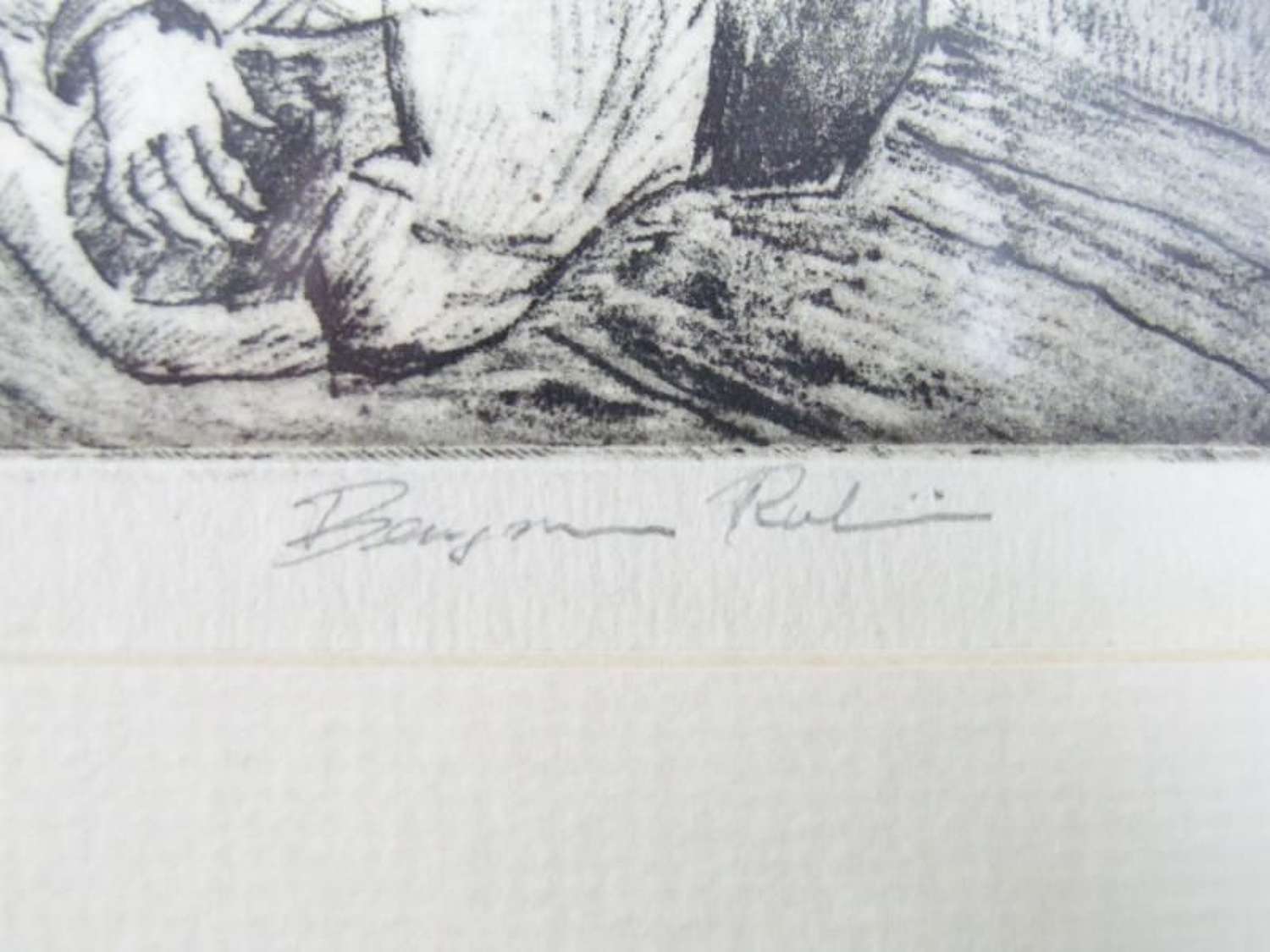 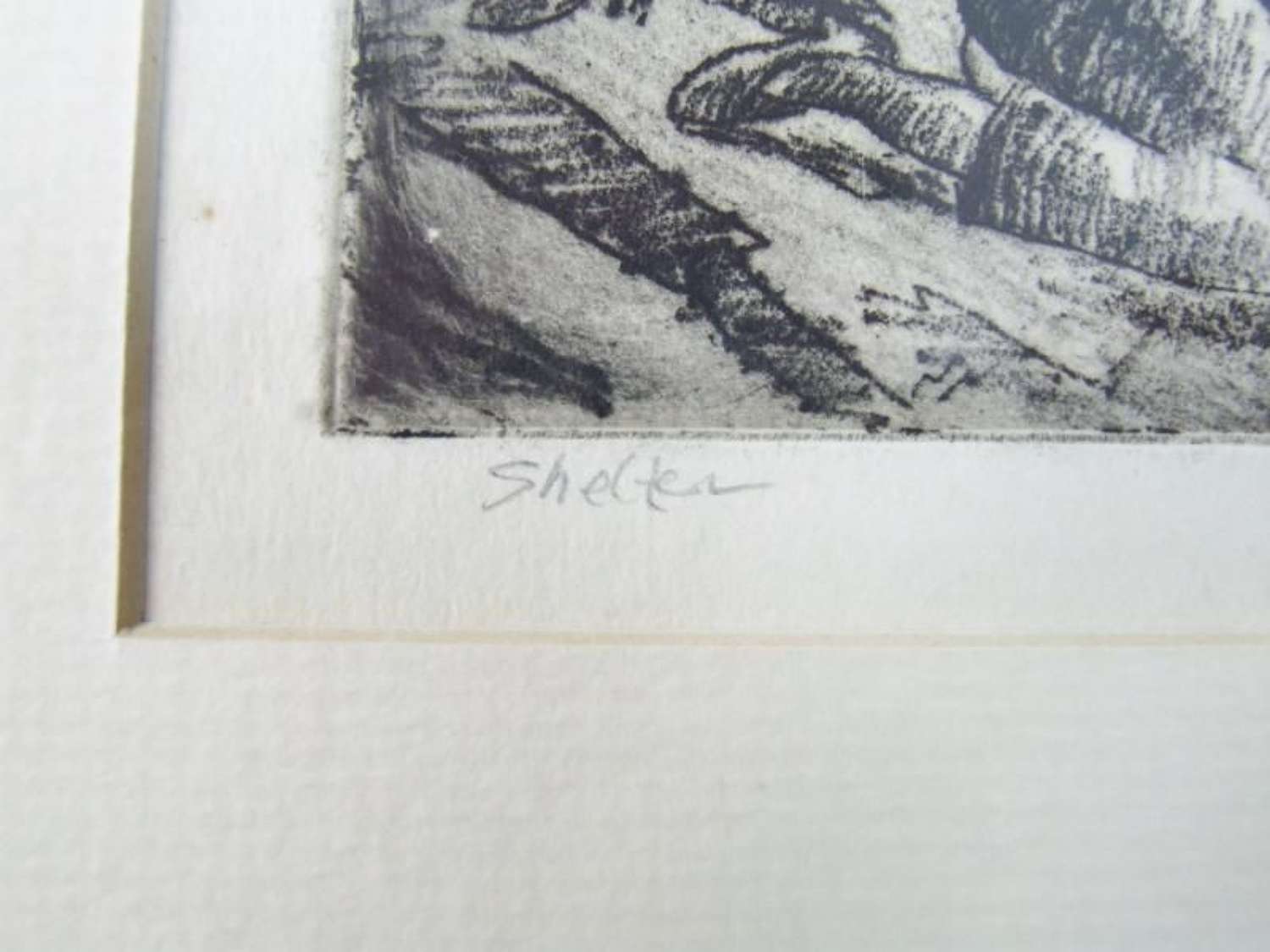 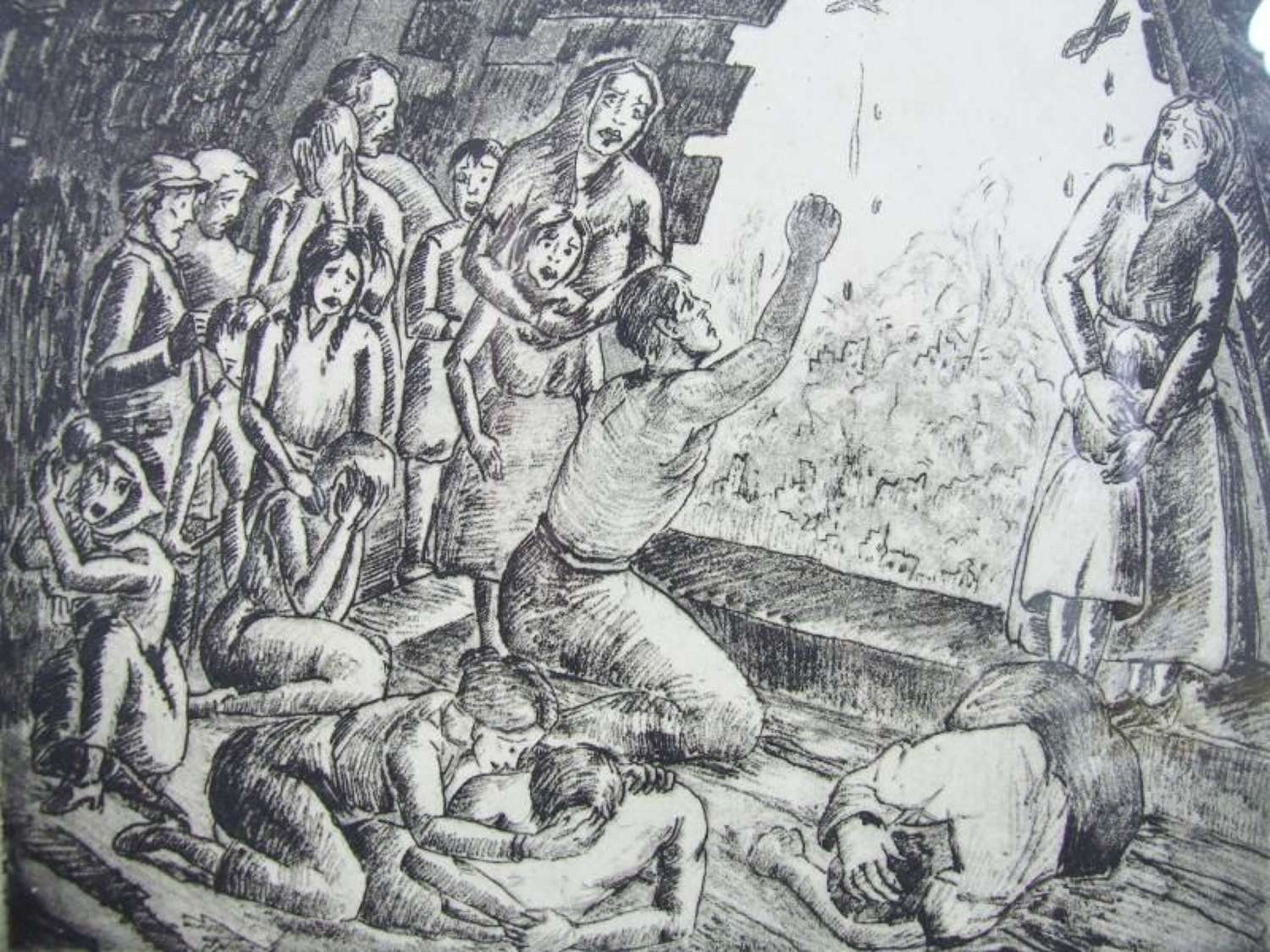