The NCC was re-formed during August 1940, just over a year after conscription was reintroduced. The corps was composed of conscripted men who had been registered as non-combatants by tribunals. Unlike in the Great War, there were also enlisted members of the NCC who had been deemed not physically competent for combatant service. This gave the Corps less of a stigma than it had twenty five years earlier.

It was divided into 14 companies, commanded mostly by veteran officers of the First World War and reservists. During the course of the war 6,766 men served in the NCC, of whom 465 volunteered to specialise in bomb disposal, on attachment to the Royal Engineers but remaining in the NCC. In 1944-45 some volunteered for transfer to the Royal Army Medical Corps, while retaining their non-combatant status, in order to join Parachute Field Ambulance units dropped over France on and after D-Day. Others worked in army stores, transport, agriculture, forestry, or on other projects 'not involving the handling of military material of an aggressive nature'. As in the First World War the NCC was part of the army, not a civilian unit. During the war some members of the NCC renounced their conscientious objector status in order to serve in combat roles, sometimes as examples of German war crimes came to public attention, just as some men who had originally accepted call-up into the ordinary armed forces changed their minds, and claimed conscientious objection.

The Corps was disbanded for a second time when conscription finally came to an end in 1963. 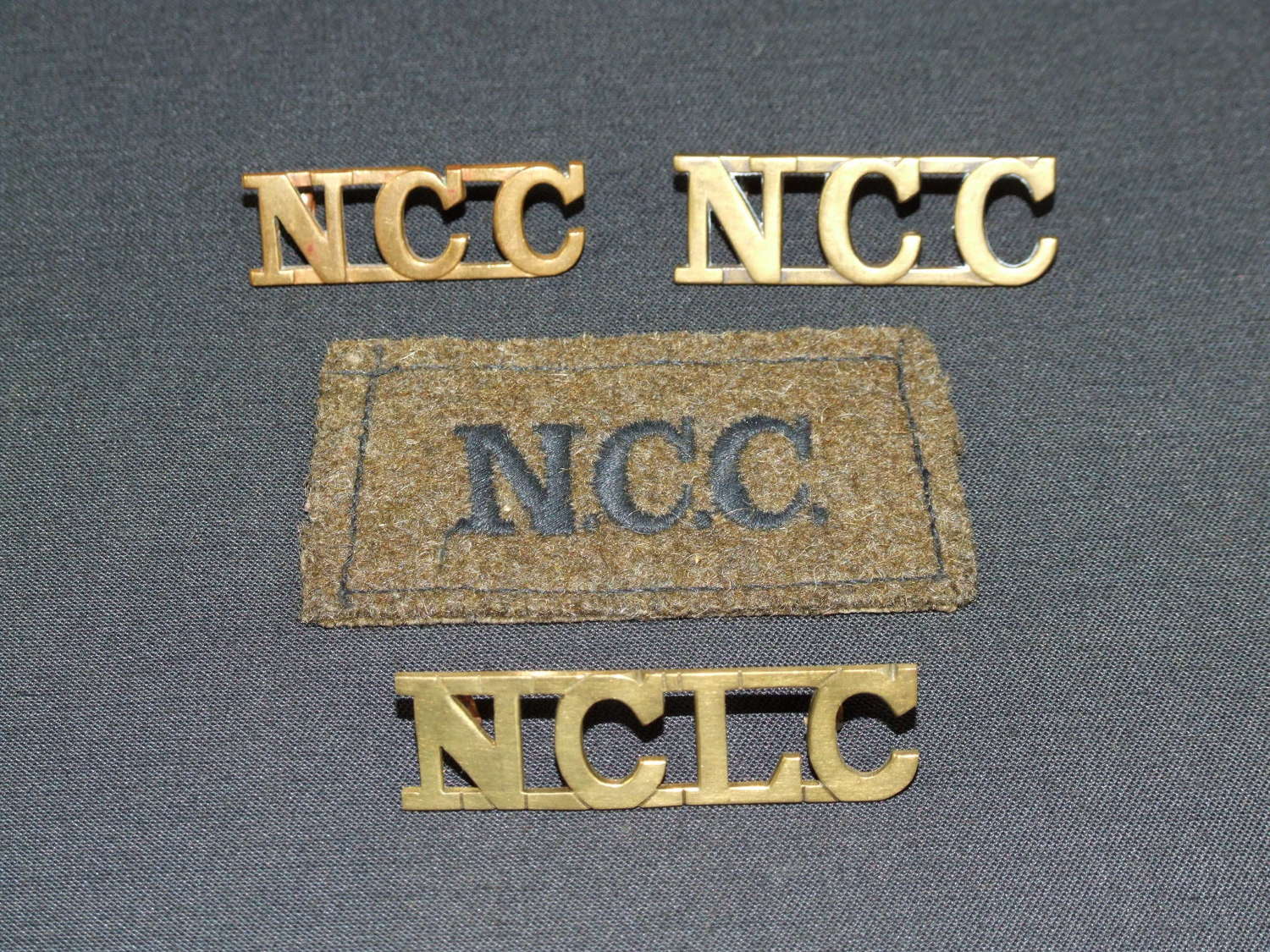 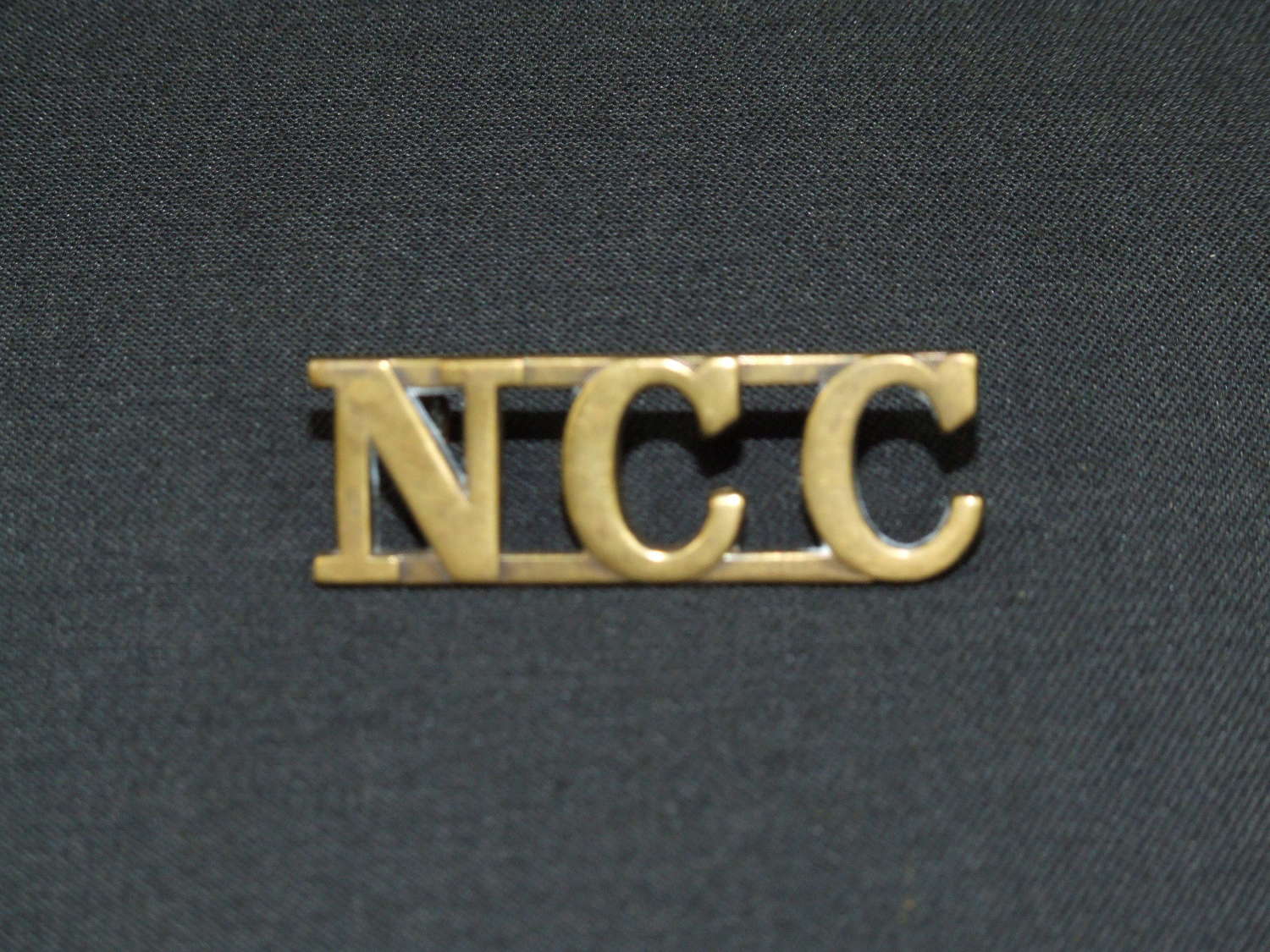 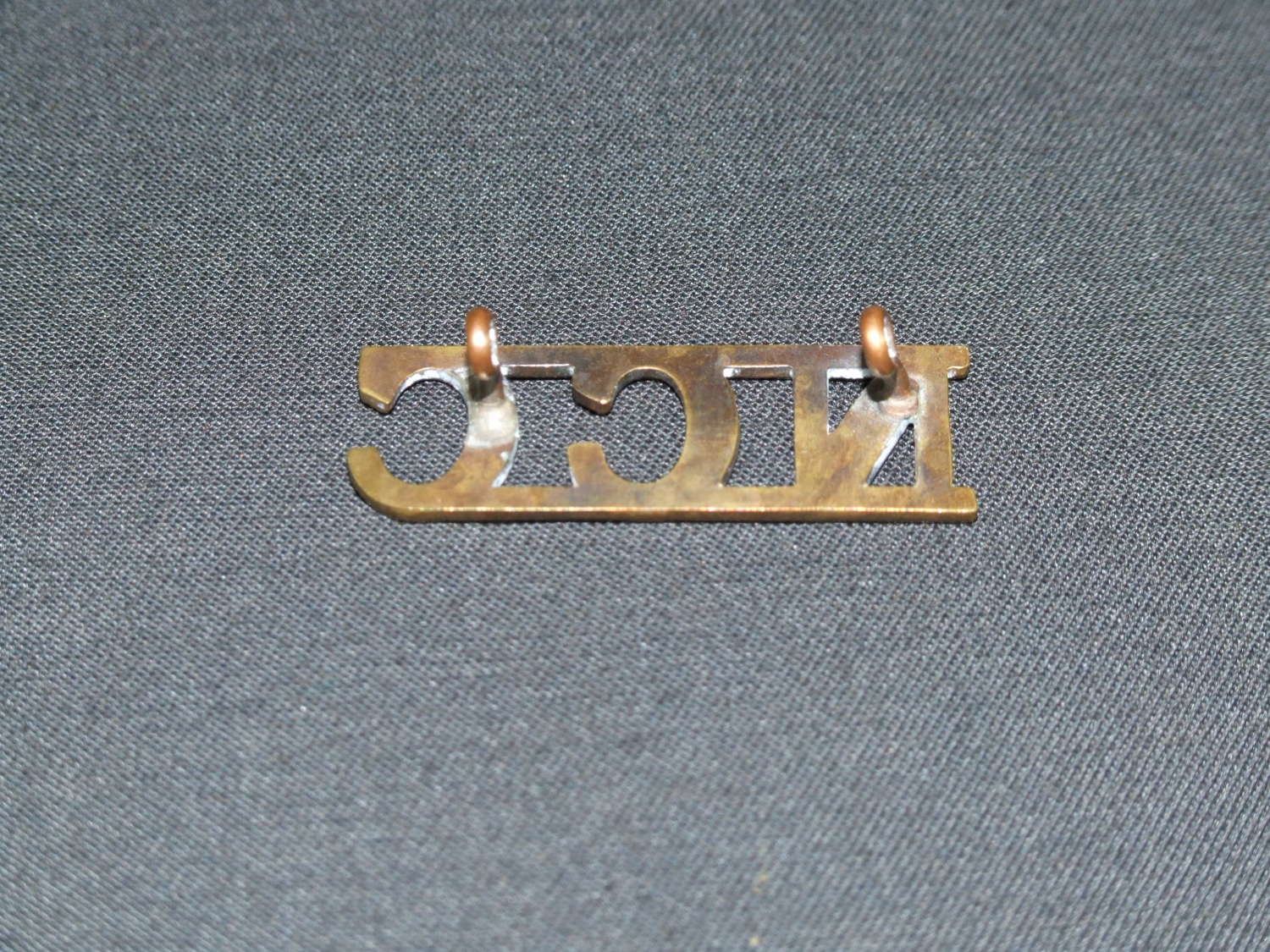 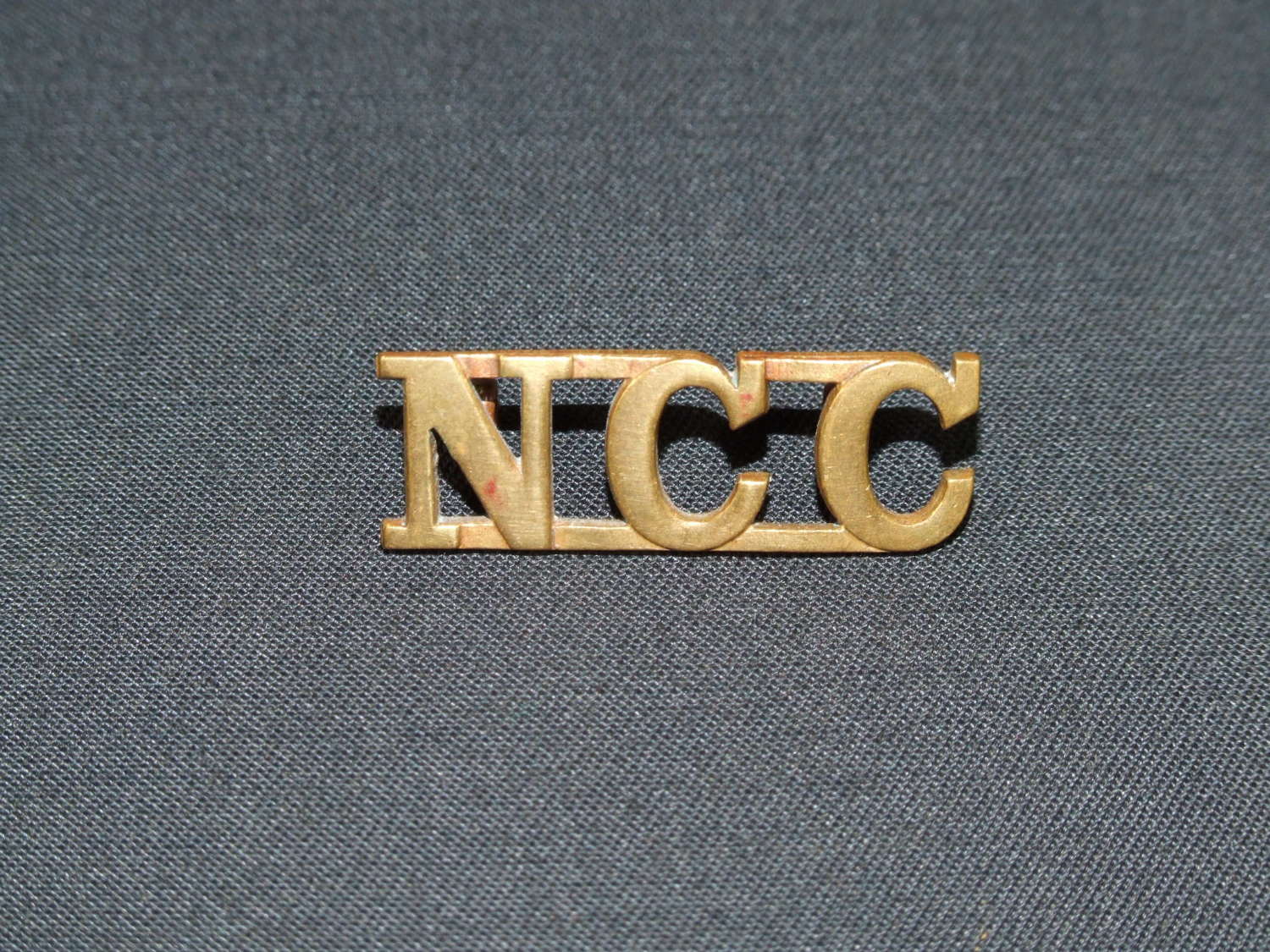 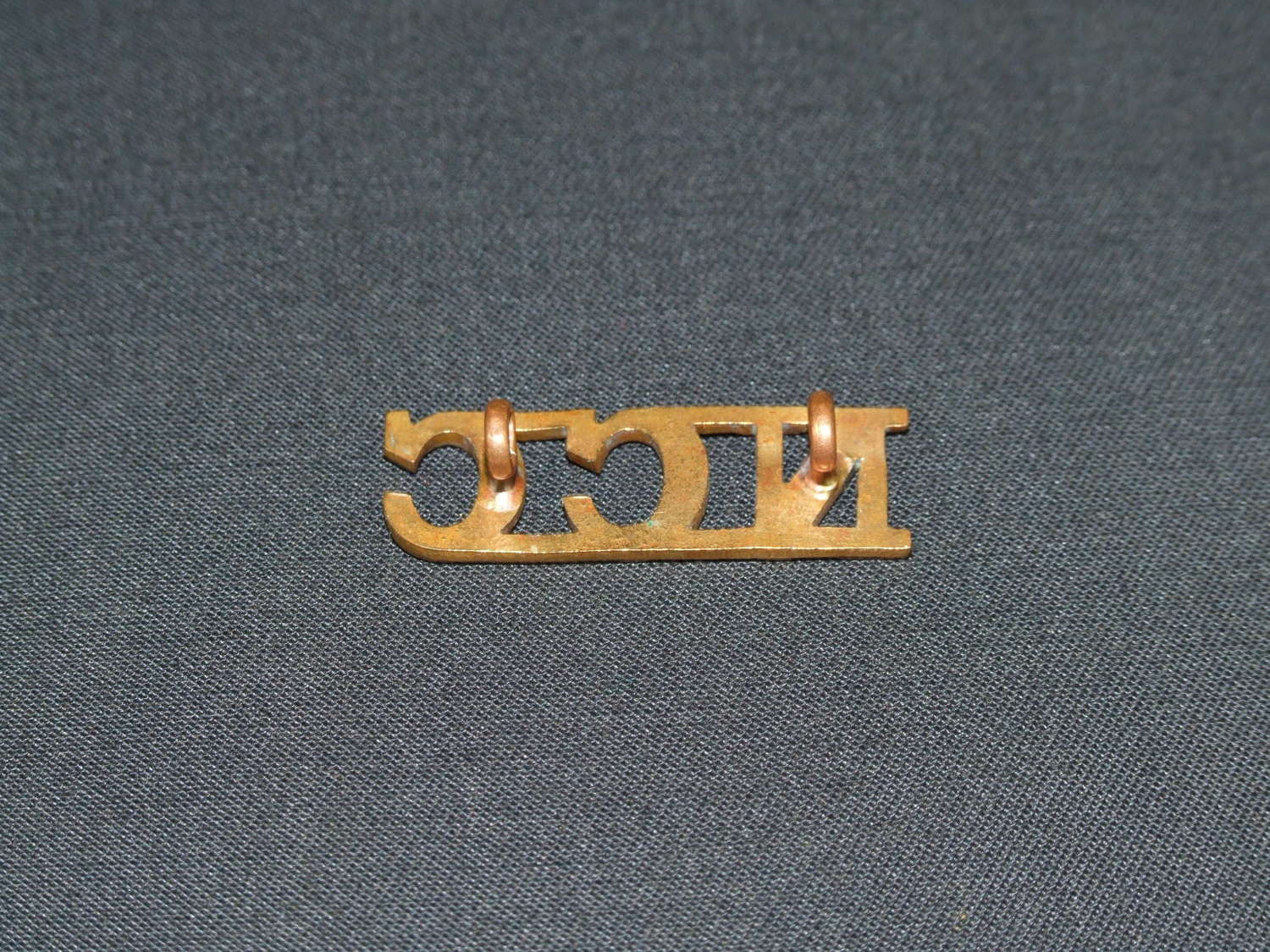 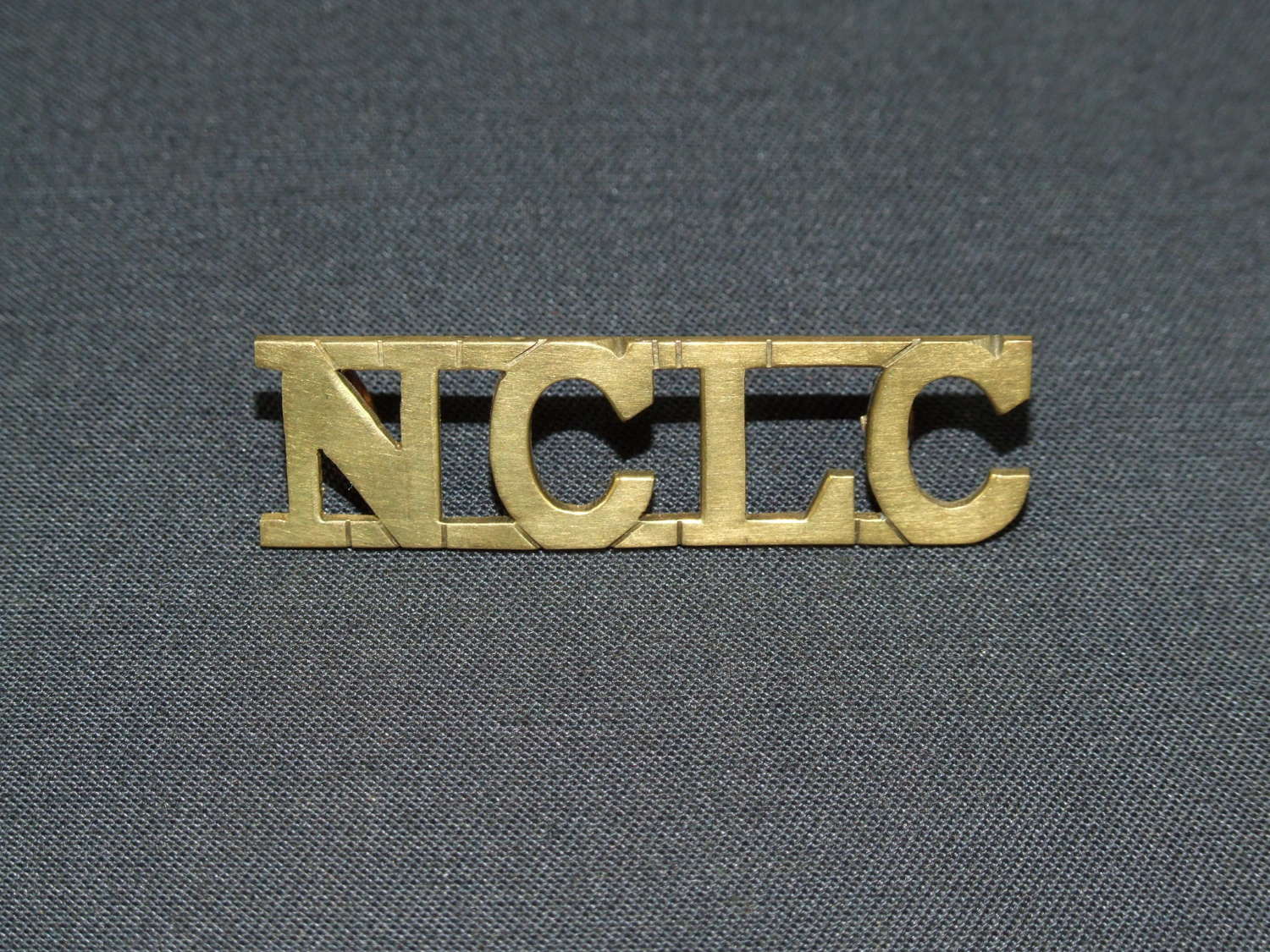 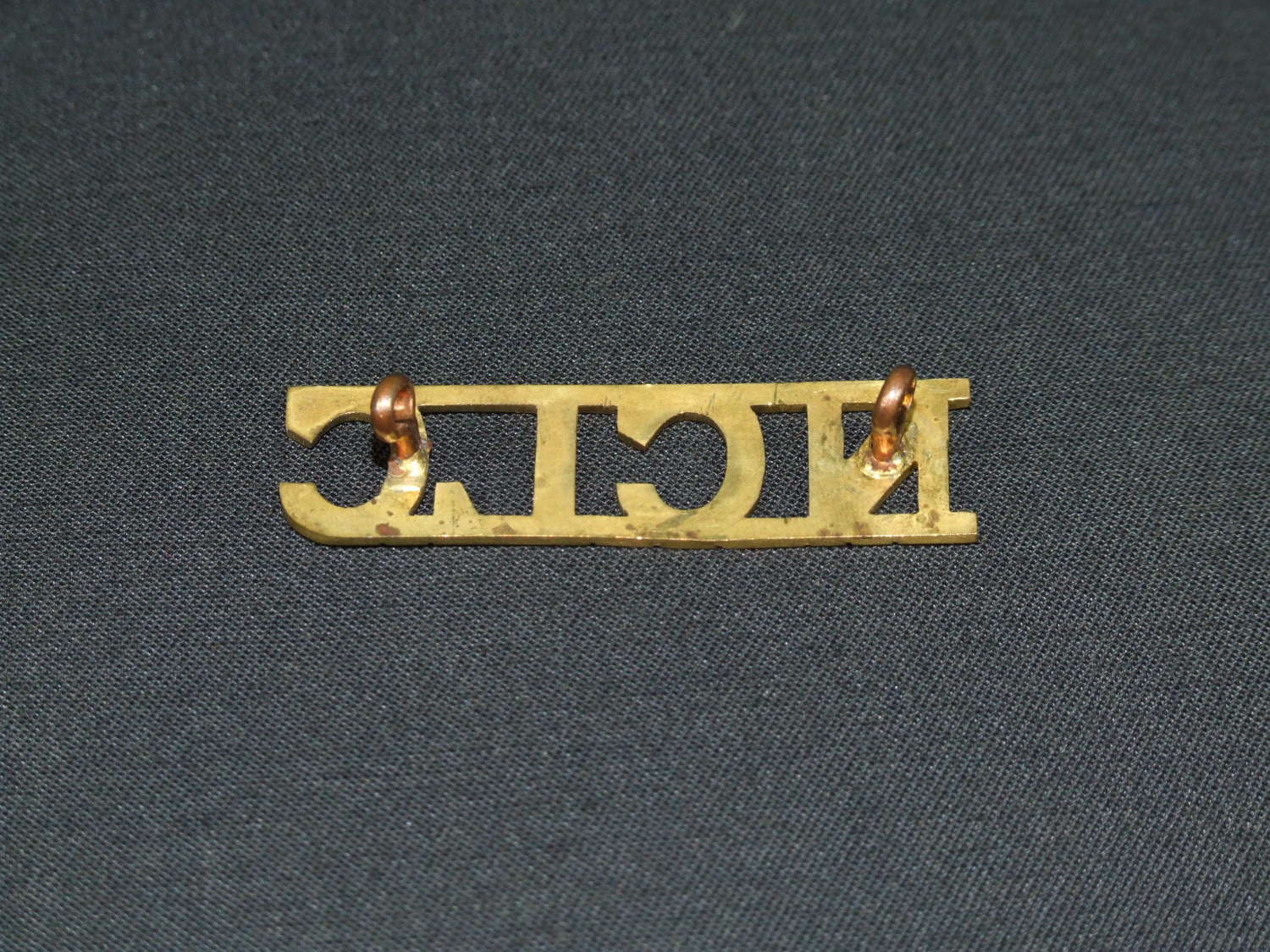 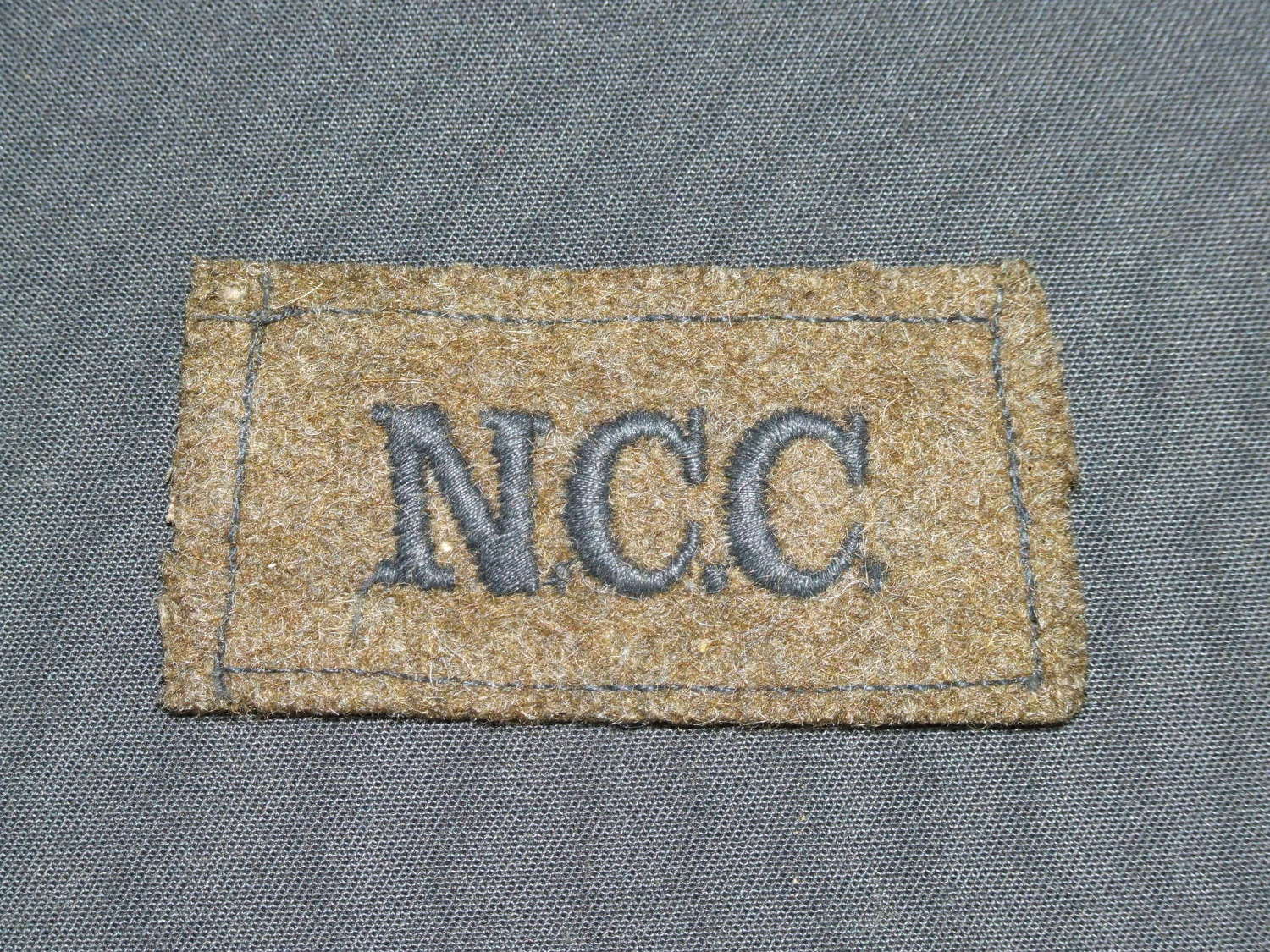 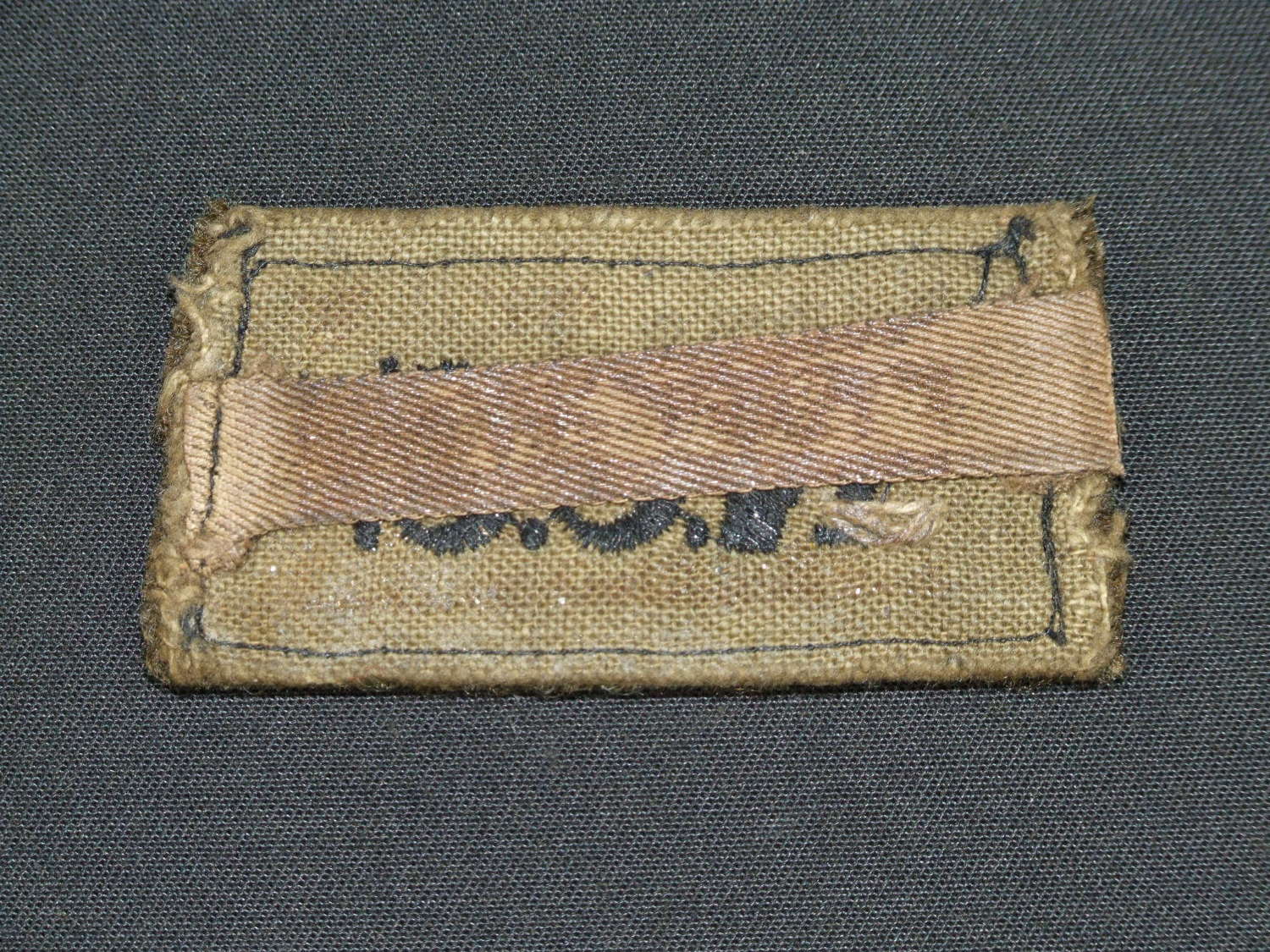