The fourth of a small number of items relating to a little known arm of the Kriegsmarine, the Small Battle Groups, or Kleinkampfverbande, is this extremely rare example of the sleeve Badge worn on the upper right arm by members of the group.

In very good condition, removed from a uniform. 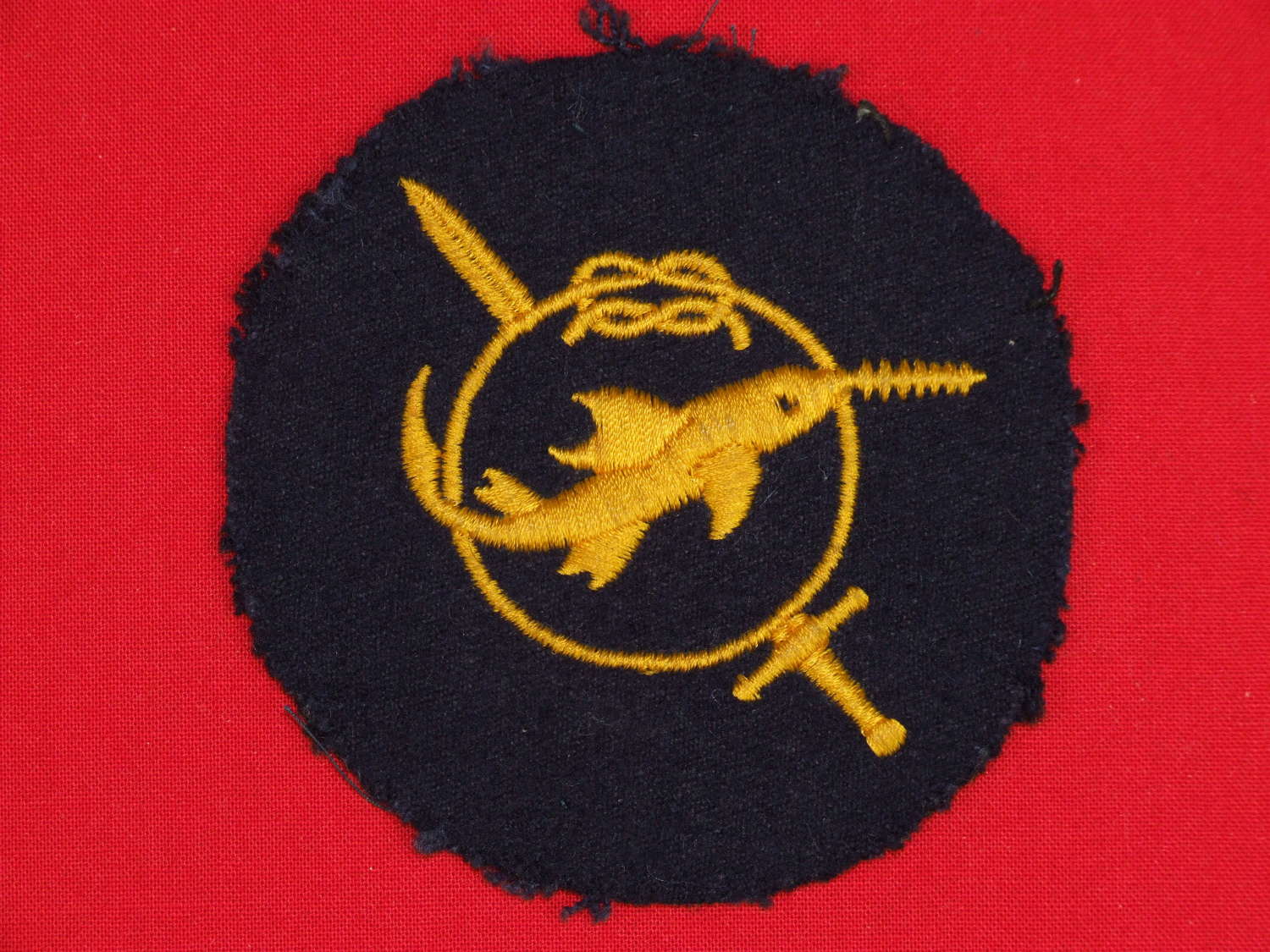 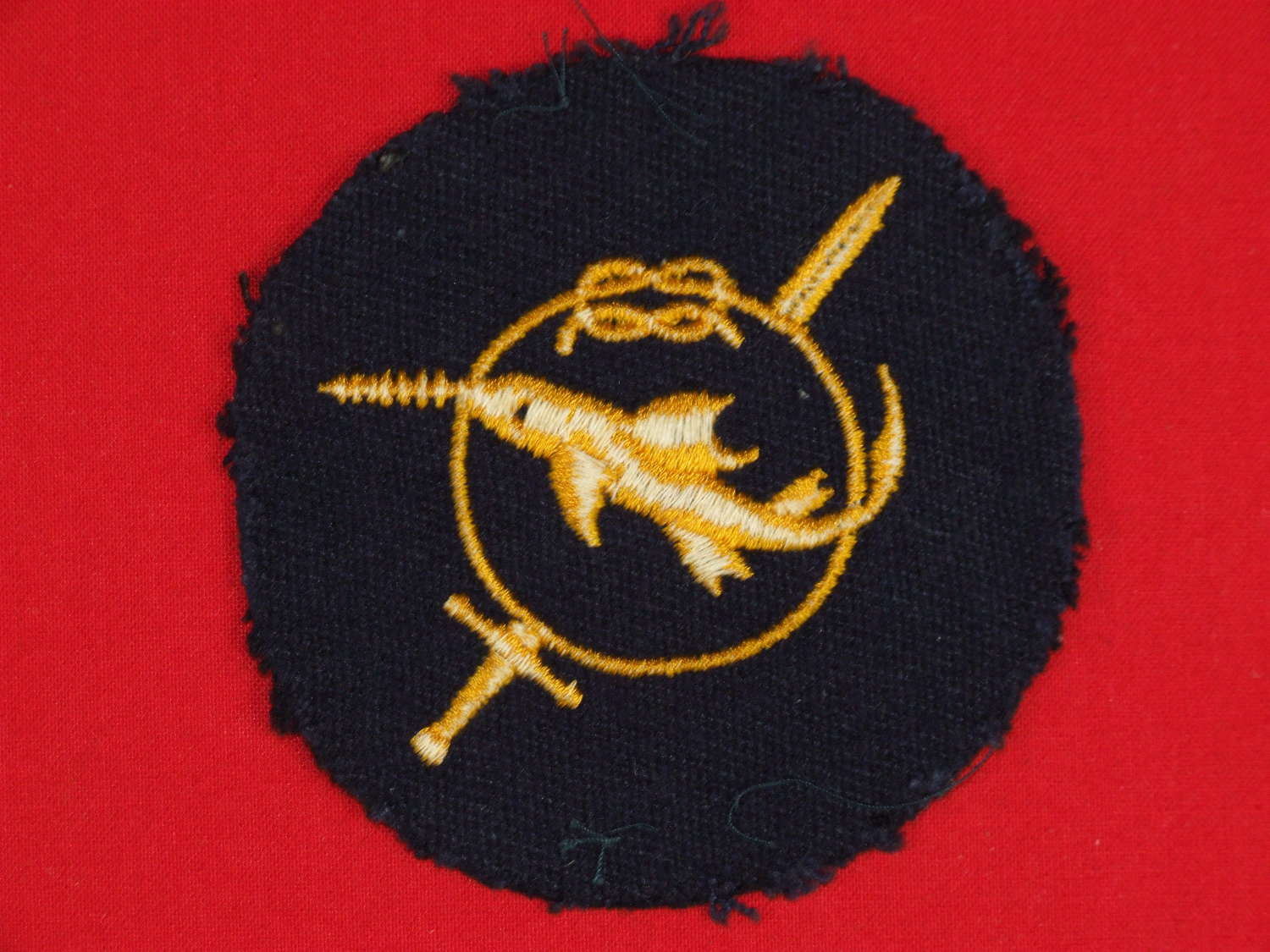 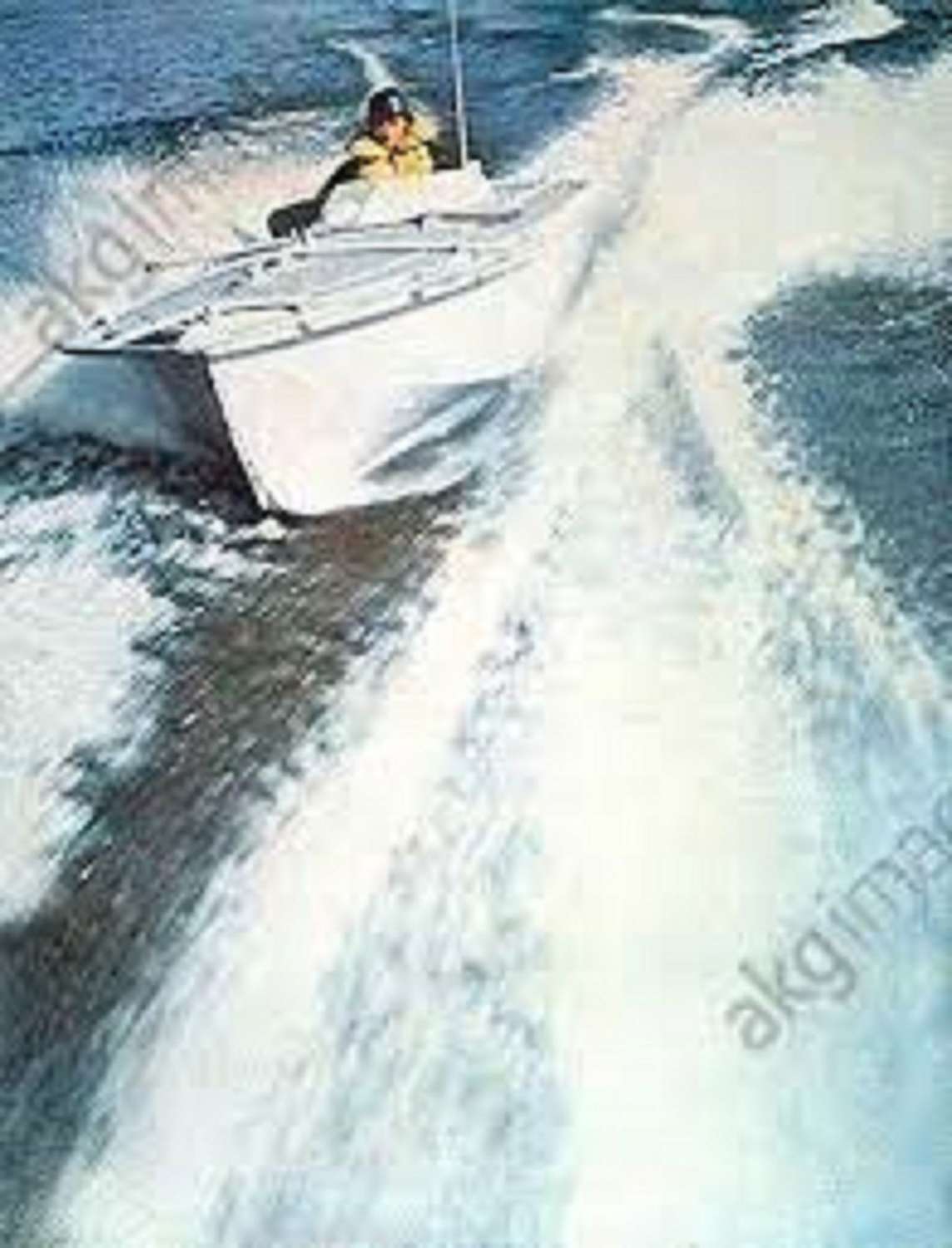 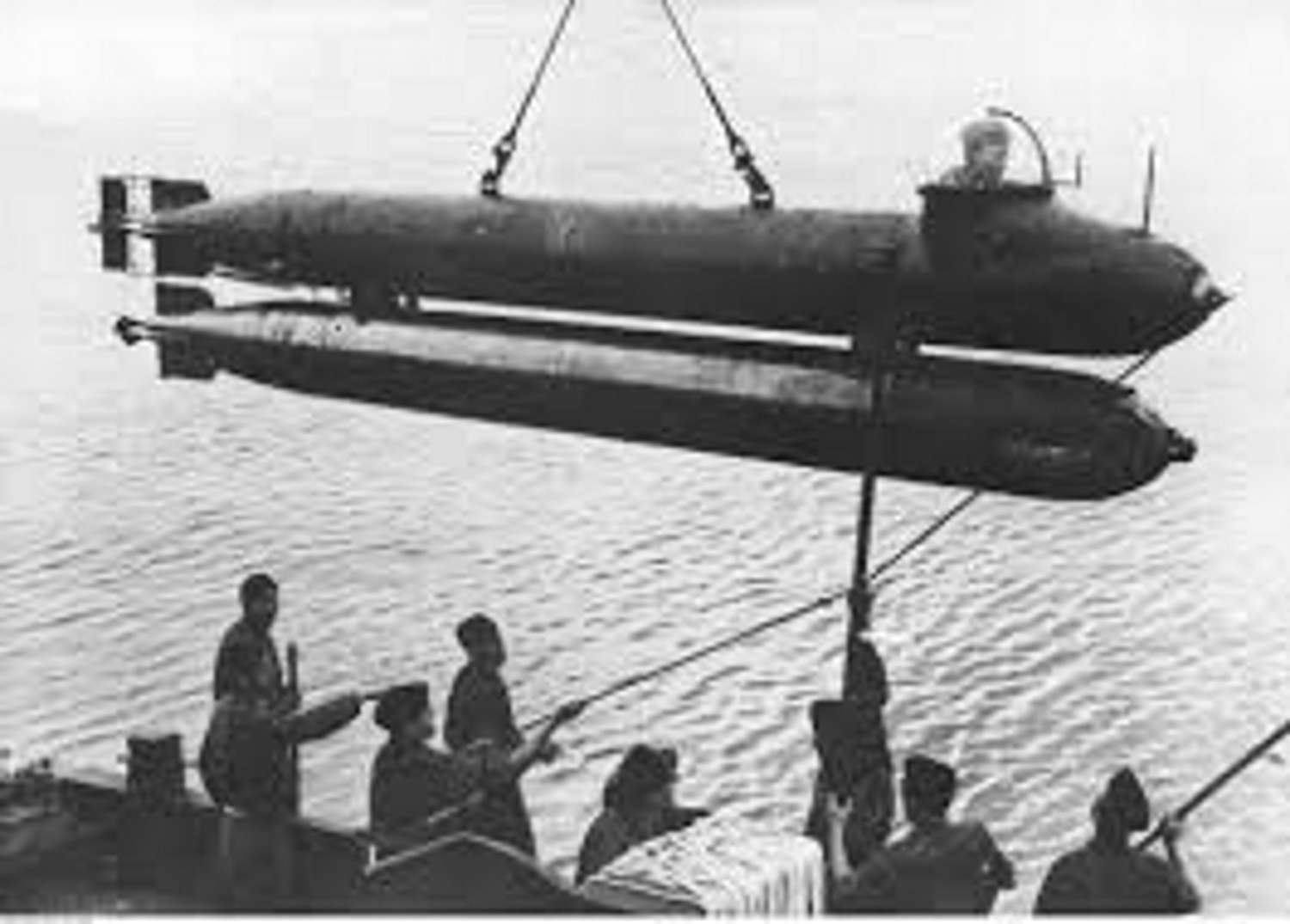