This Silvered lapel Pin is the second of a number of items from one collection relating to volunteers  who went to Spain to join The International Brigade.

Approximately 20mm in diameter the pin depicts the Spanish mainland surmounting a star and globe with Voluntarios Internacionales De La Libertad with a date band 1936 – 1939, the reverse with the makers details, Arts & Insignes Paris

Some 30,000 foreign volunteers, including many from Britain and France, went to fight in the International Brigades for the Republic. 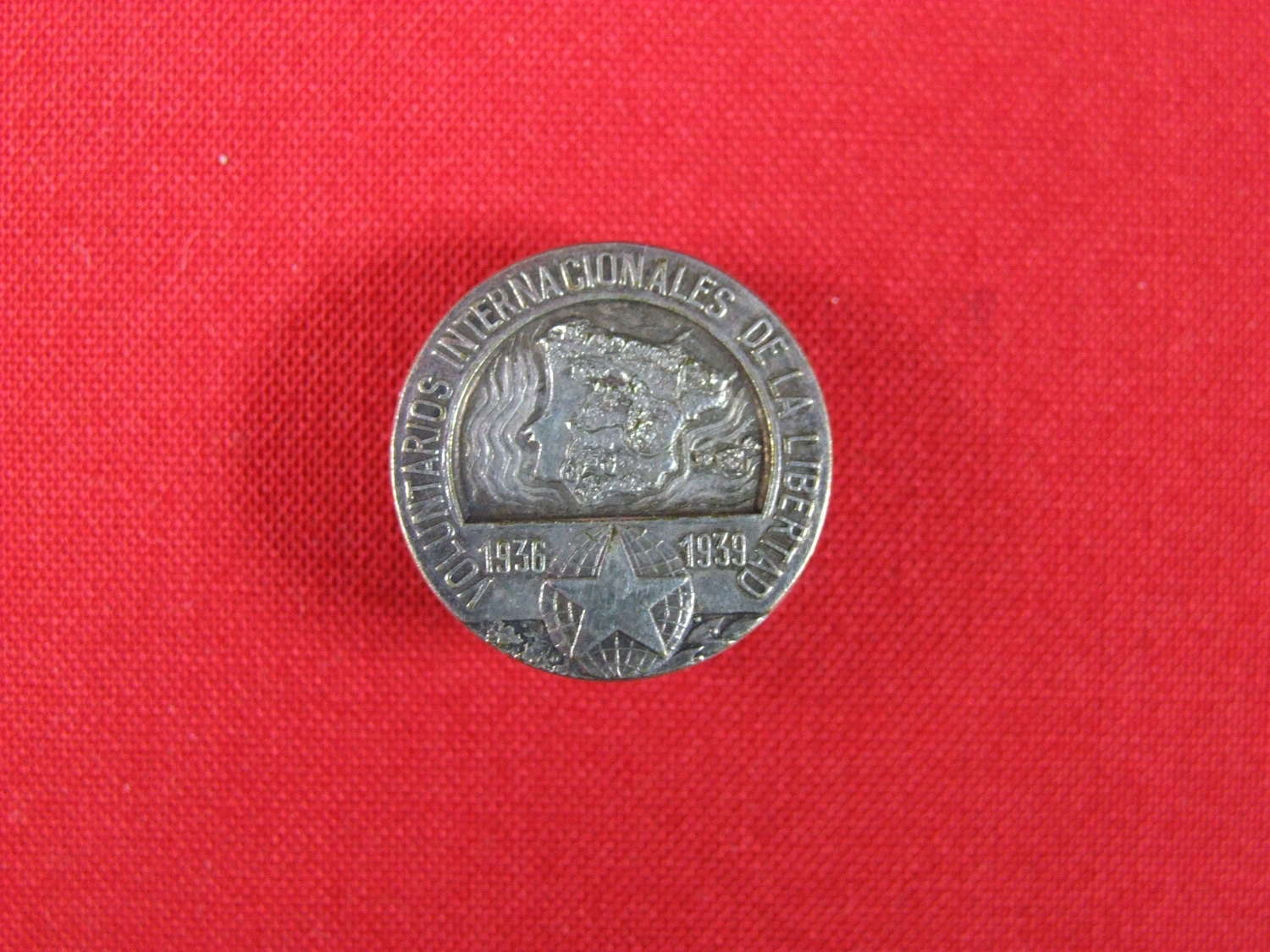 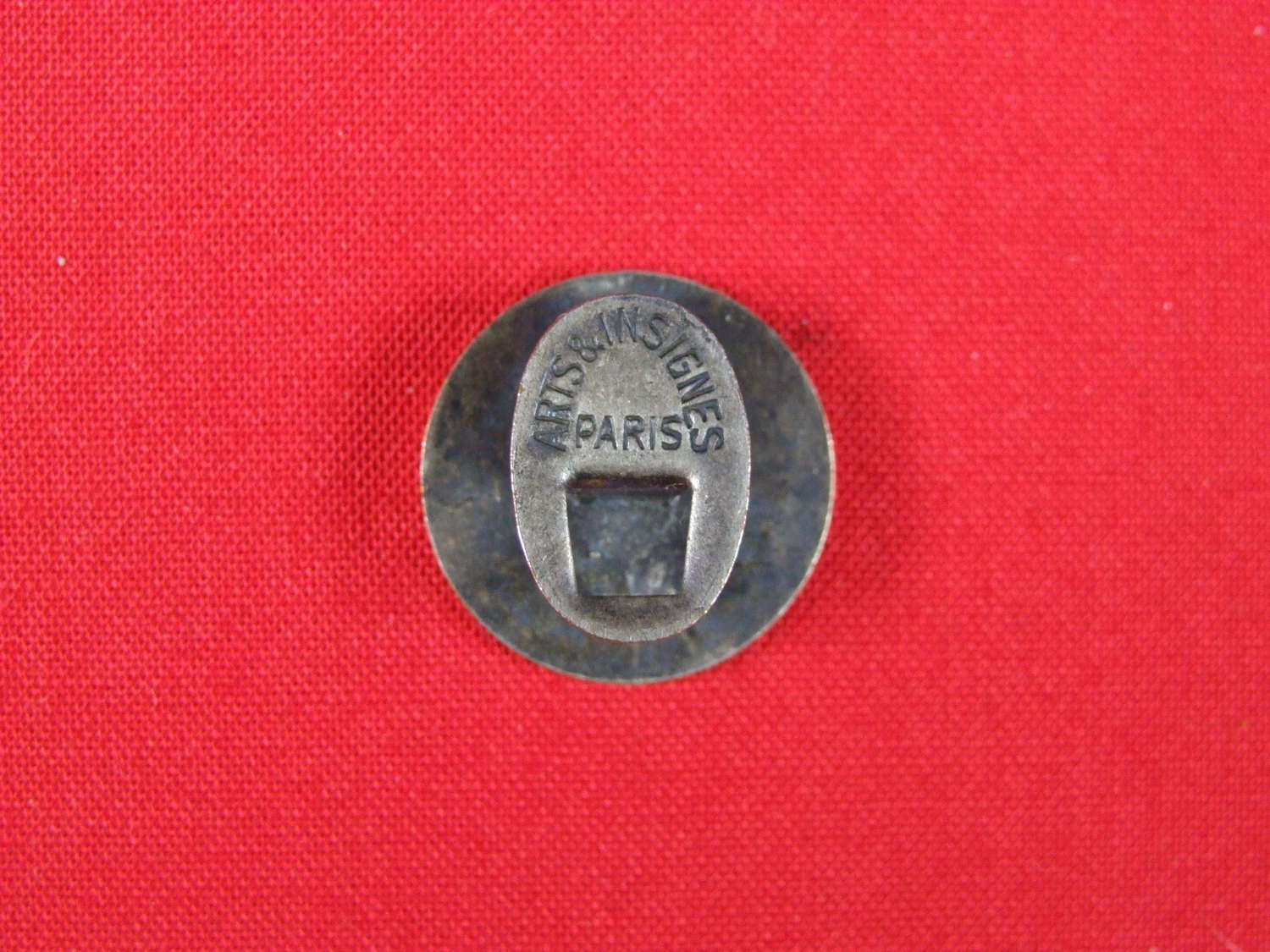 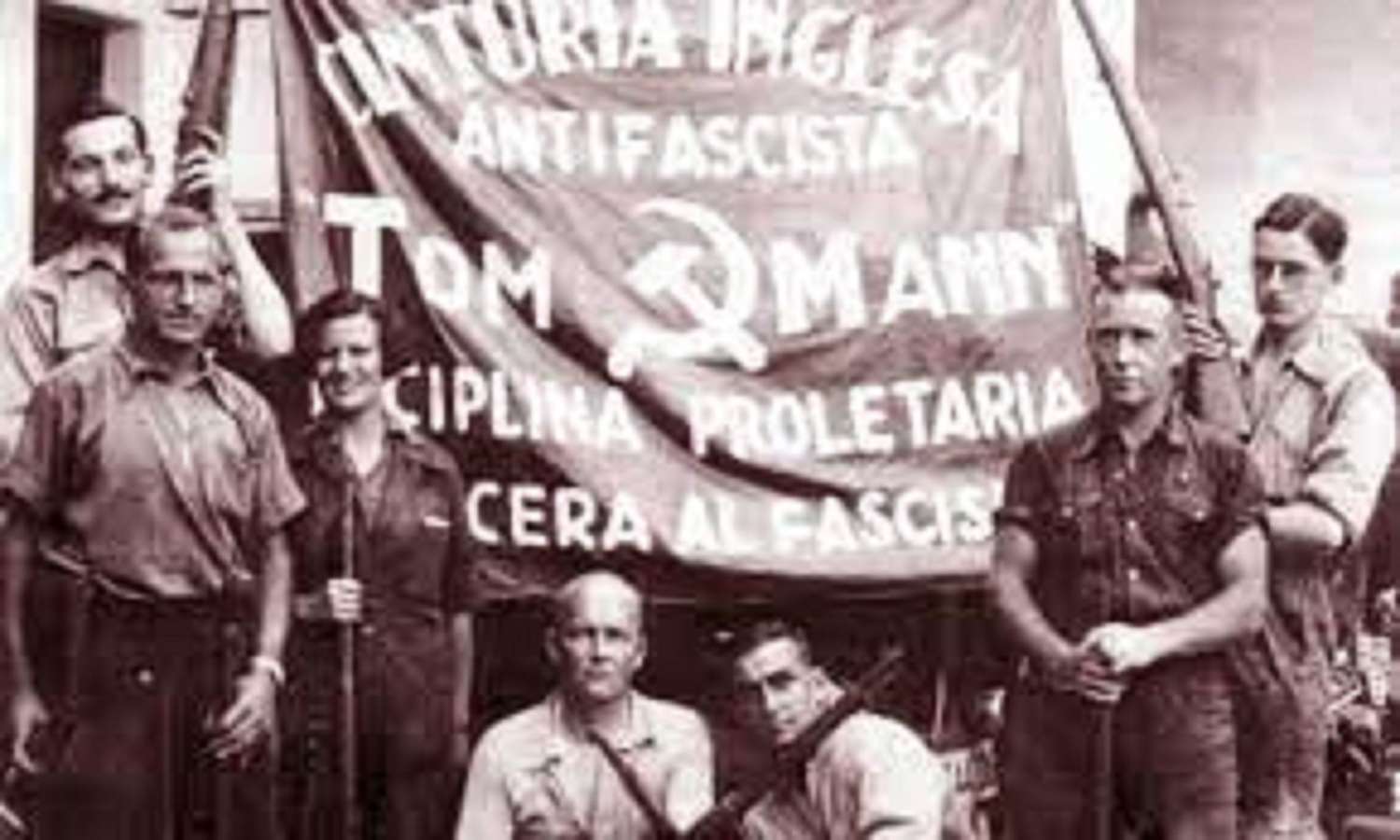