Czechoslovak Partisan Badge (Odznak Ceskoslovenskeho Partyzana), 1939-1945 Five-pointed silver-plated bronze star; the face with the full-length dynamic figure of a Czechoslovak partisan moving to the right and holding a Soviet-made Shpagin PPSh-41 machine pistol (Pistolet-Pulemyot Shpagina) across his body, inscribed ‘CS / PARTYZAN’ (Czechoslovak Partisan) upper left, a wreath of oak and laurel around the rest of the circumference of the star. The reverse is plain with screw post and backplate; diameter 49.47mm (1.95 inches).

The Badge was instituted on 9 August 1946 to be awarded to Czechoslovak armed partisans who had fought against the occupying German forces during World War II and were officially enrolled in a Resistance organisation. Its attribution was strictly controlled

A revolt erupted in August 1944 as Communists, Slovak nationalists, Army officers, and partisans, including Jewish underground fighters from the labour camps, united to overthrow the pro-Nazi Tiso regime. In October, thousands of German troops arrived and the rebellion was crushed on October 27. 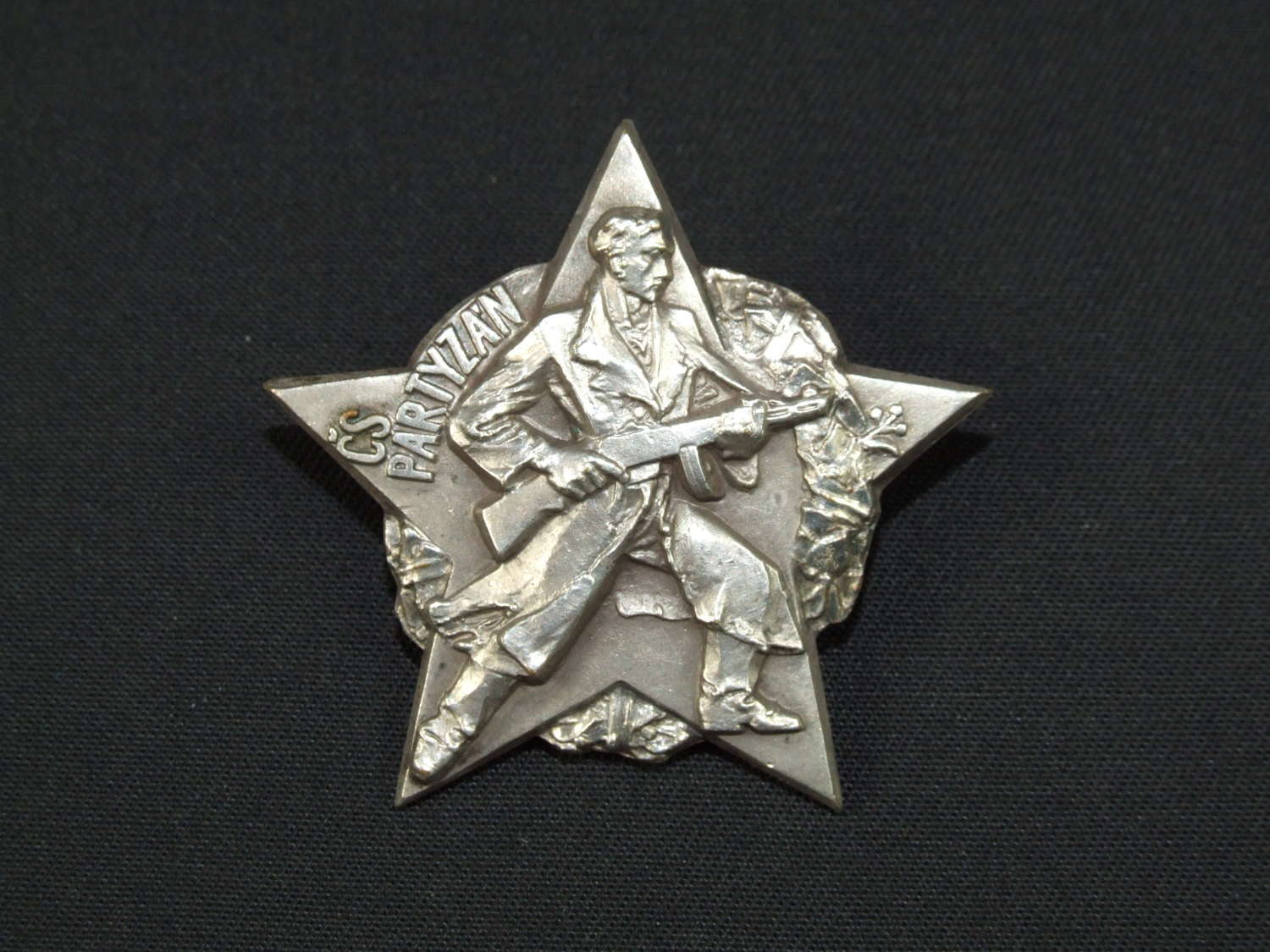 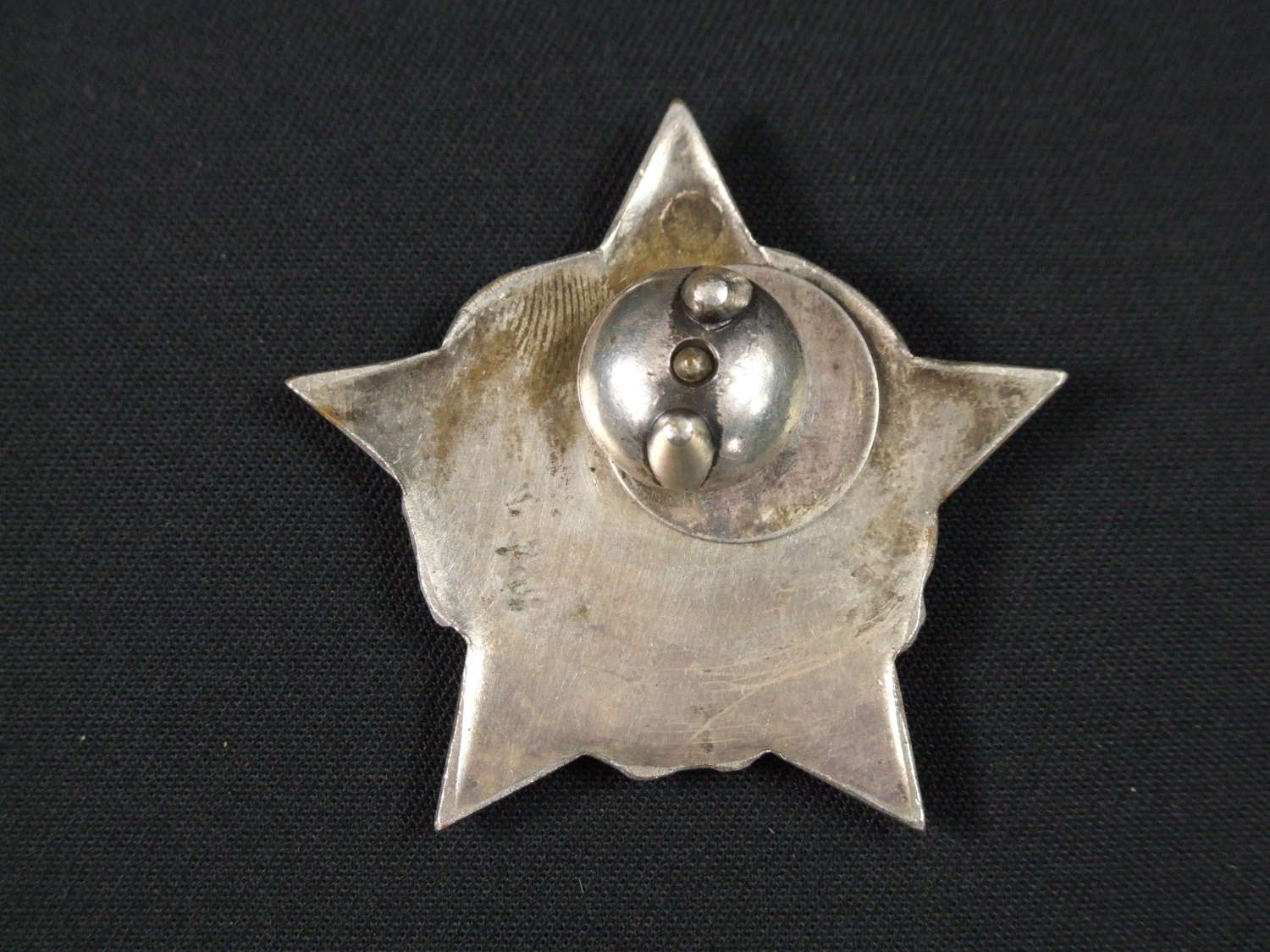 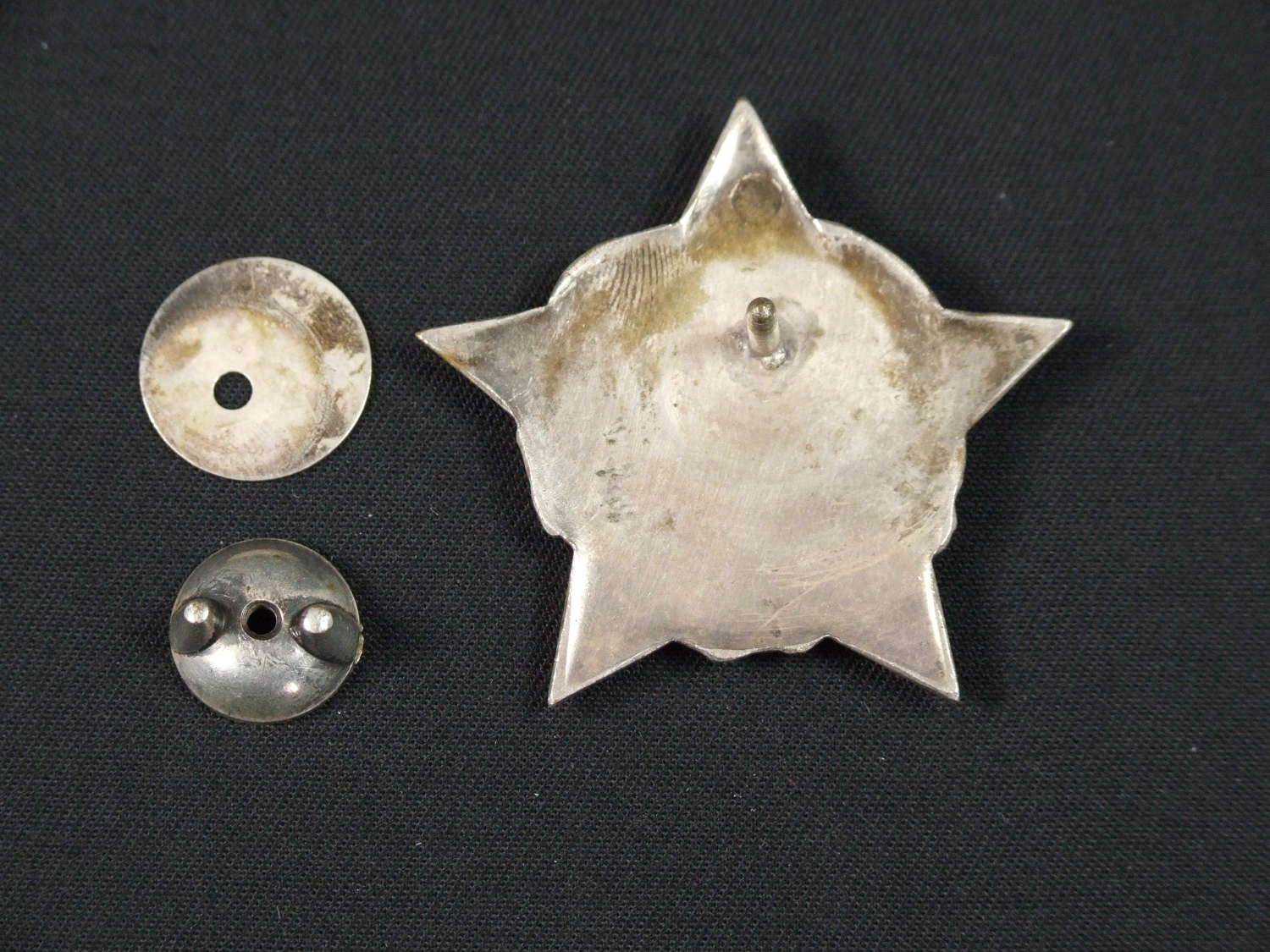 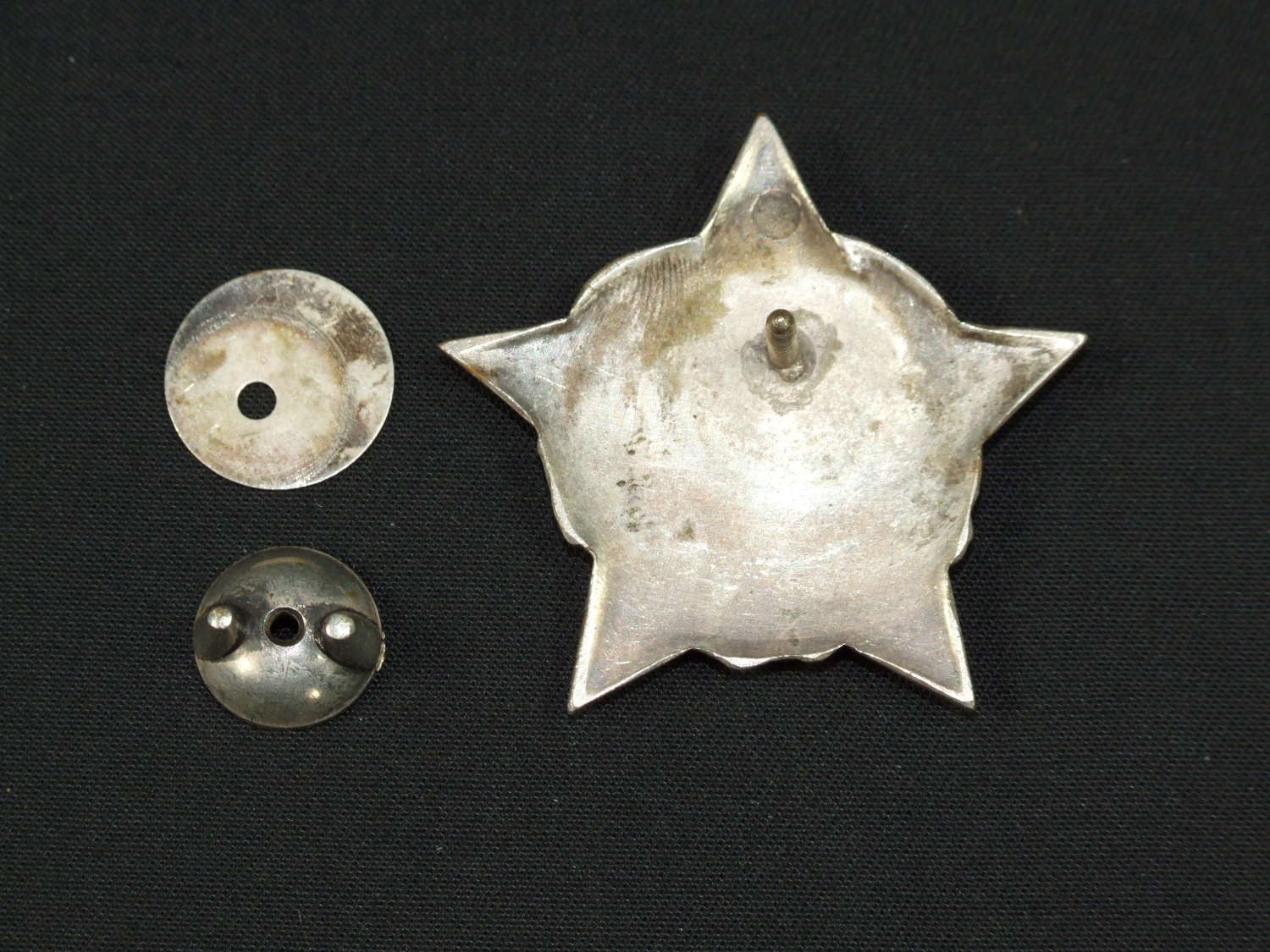 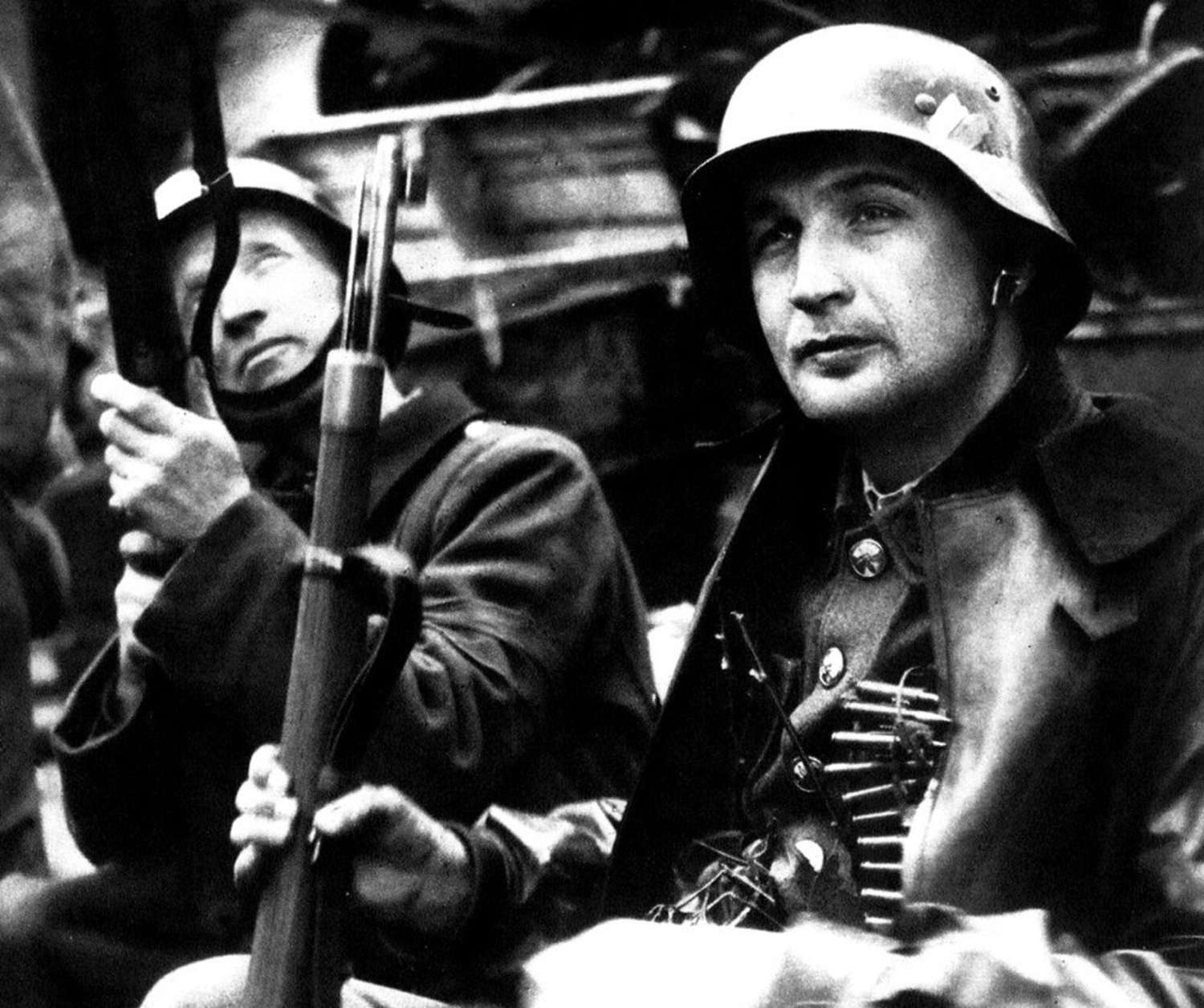