Awarded to members of the elite Decima Mas who participated in two operations against the enemy, the Decima Mas is generally best known for its Chariot Frogmen and high speed surface craft attacks on British shipping in the Mediterranean, most notably in Gibraltar.

A rather rare badge 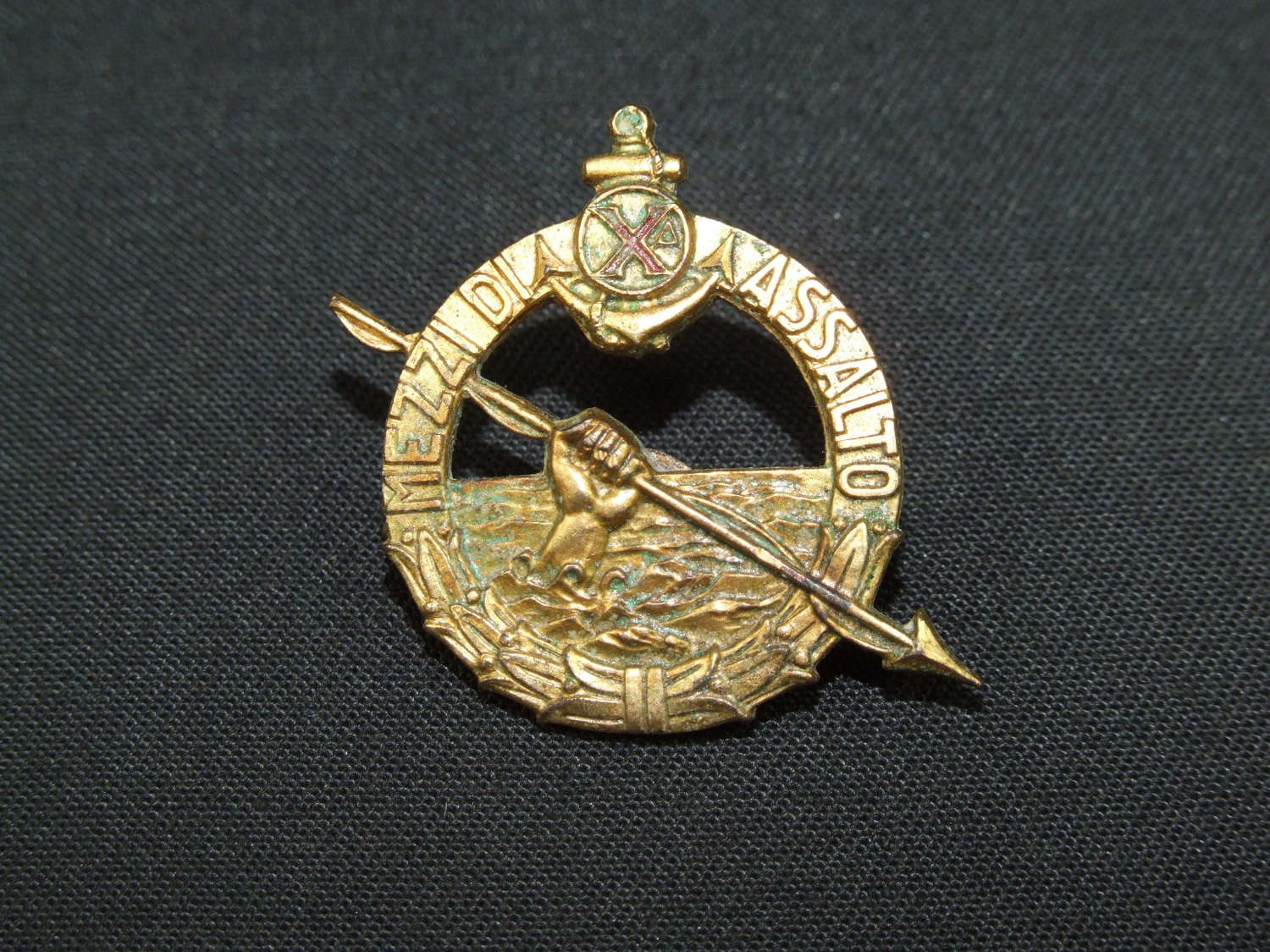 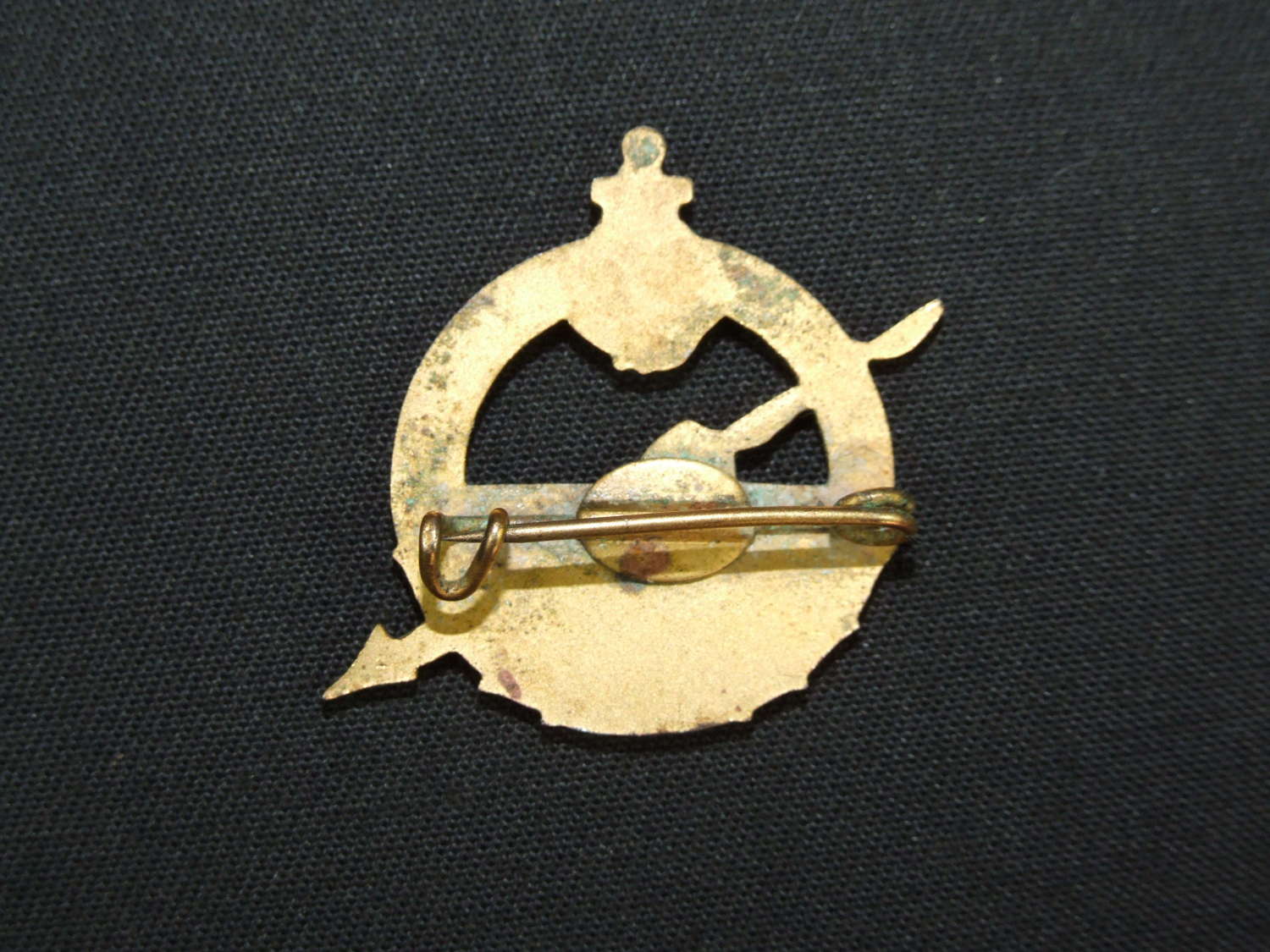 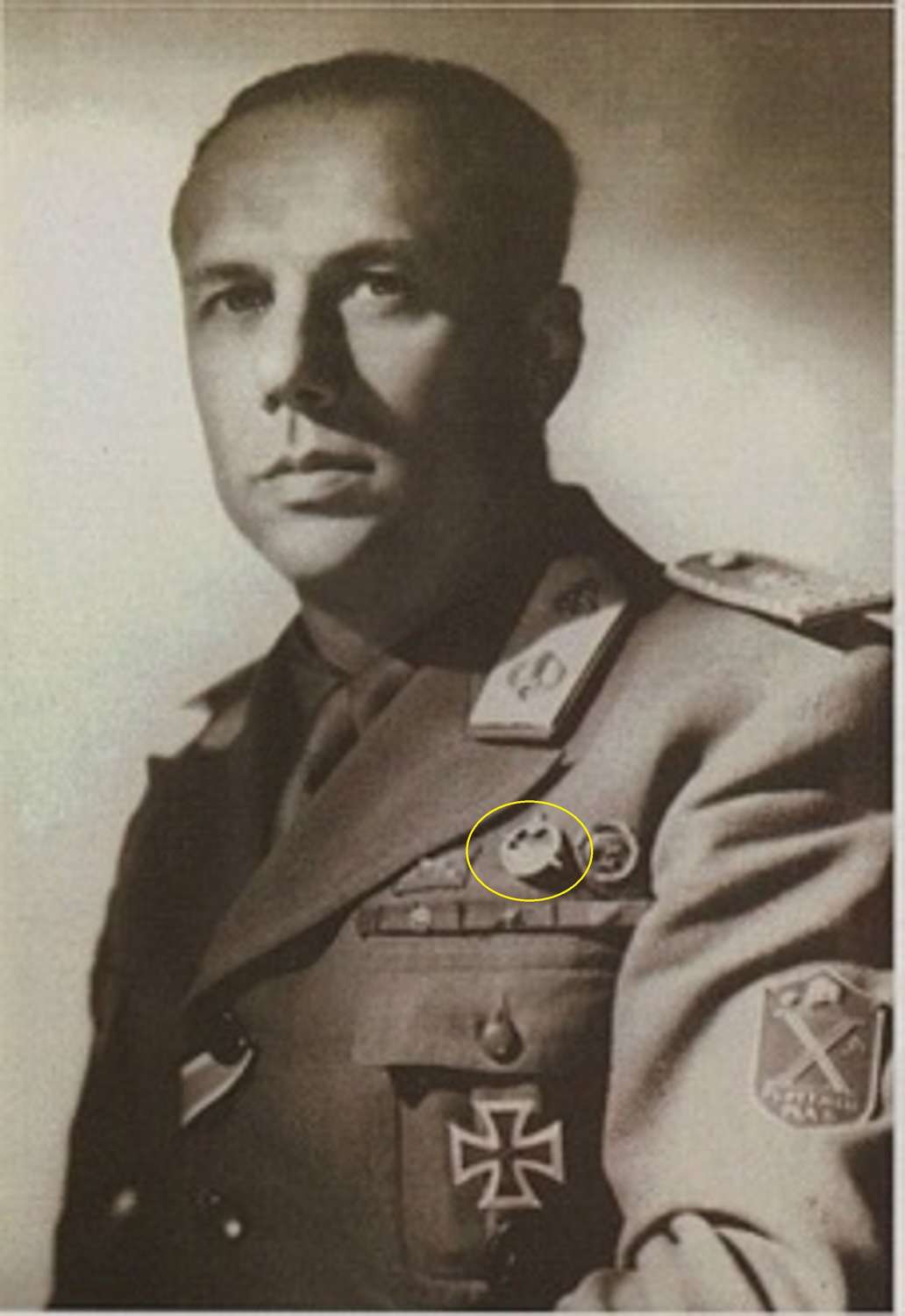 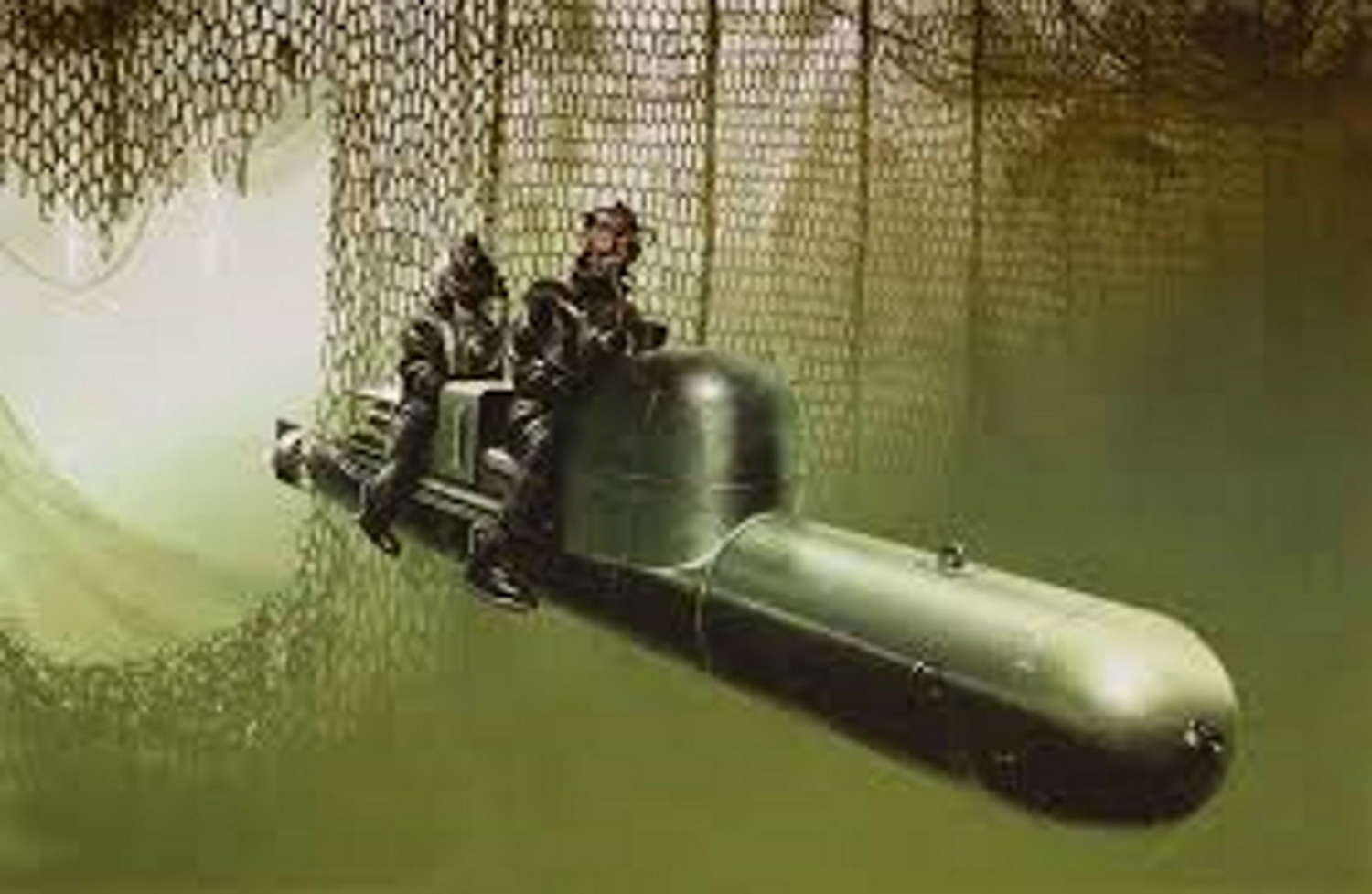 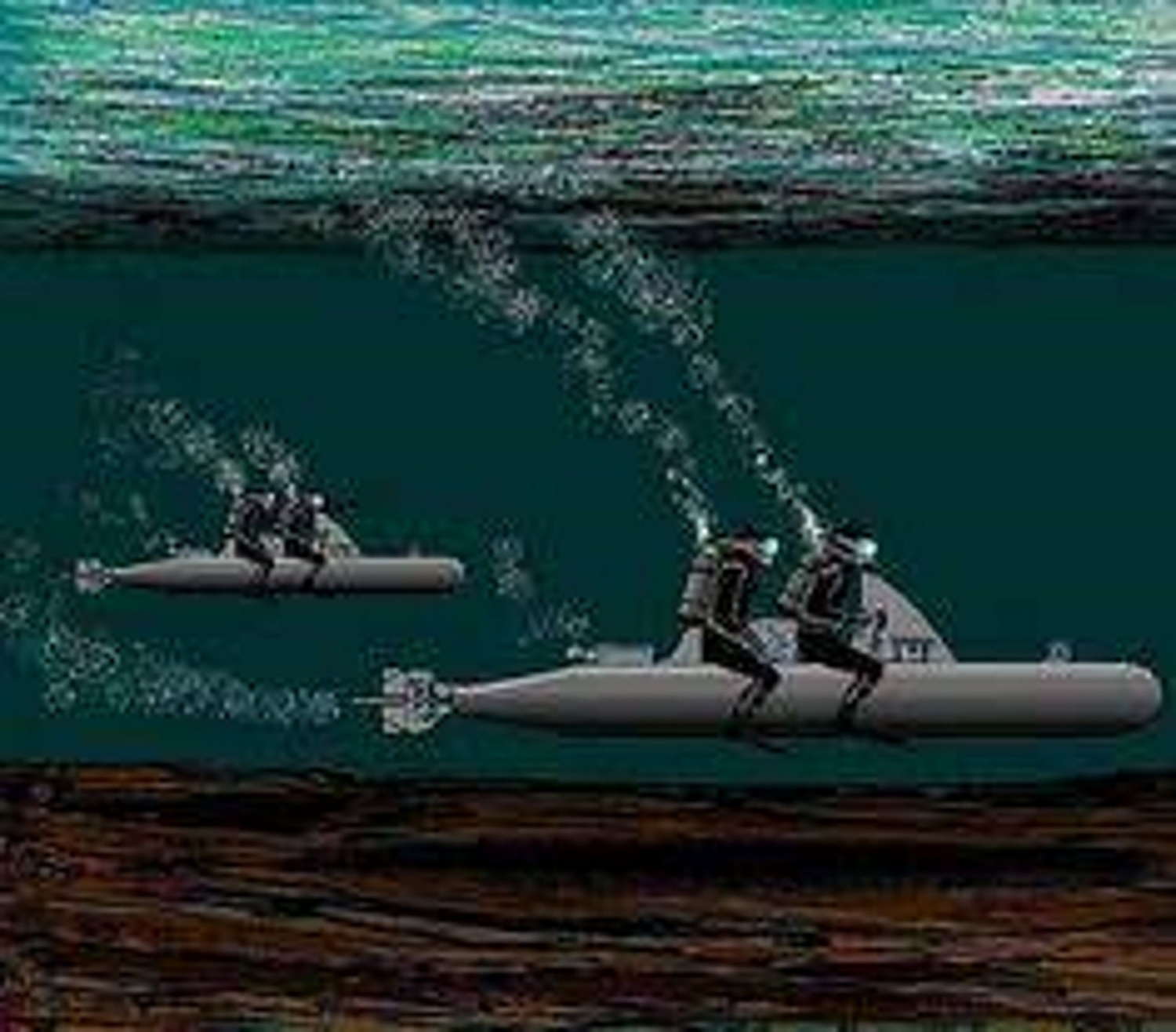